Visiting the dairies and farms of Mykonos is like looking behind a curtain of whitewashed...
READ MORE
EXPERIENCE

There’s been a culinary revolution in Athens. So if you’re a foodie, you’re going to...
READ MORE
EXPERIENCE

Bottling all the authenticity of an island renowned for its cosmopolitan charm, the wineries and...
READ MORE
EXPERIENCE

The vineyards and wineries of Thessaloniki are just as much a part of the city’s...
READ MORE
BACK TO ALL
View on map

Discover a blend of tradition and modern winemaking in a beautiful setting, from the low-lying hills of Kassandra to the monasteries of Mt Athos 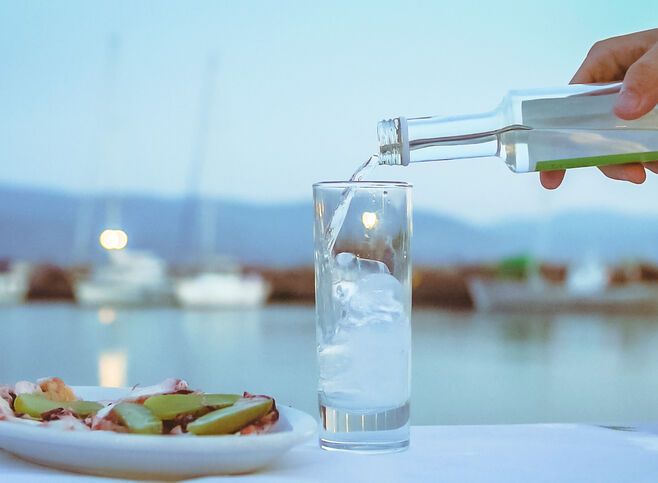 Discovering the secrets of Lesvos’ ouzo production is to listen in to the heartbeat of the legendary Greek summer. 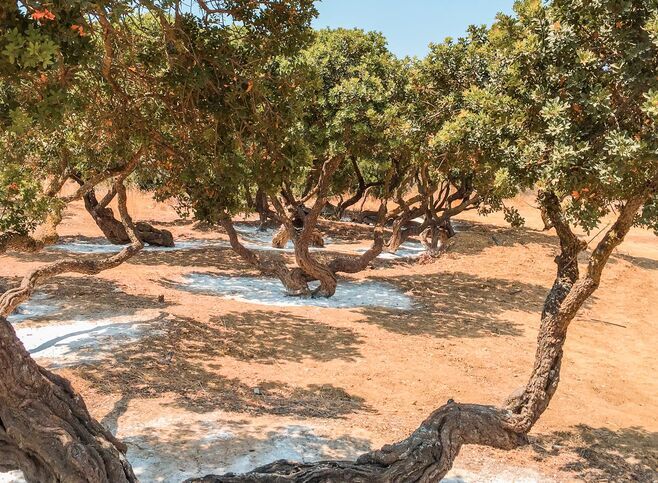 Exploring the mastic traditions of Chios

Discover the extraordinary impact of the teardrop-shaped resin and the mastic villages that encapsulate the very essence of Chios.

Nothing shouts style and sophistication like a night out in Mykonos. Cocktails, seafood, beach bars and the finest cuisine await. Are you ready to release...

If there’s a city that’s become synonymous with nightlife and entertainment, this is it. Thessaloniki’s diverse neighbourhoods keep finding new ways to enthral visitors, with...

The vineyards and wineries of Thessaloniki are just as much a part of the city’s cultural identity as the monuments, castles and art deco buildings....
LOAD MORE
Loading...