Take a tour of the Acropolis of Athens and discover why one of the greatest...
READ MORE
DESTINATION

Take a boat trip to Shipwreck beach in Zante (Navagio) and discover what makes it...
READ MORE
DESTINATION

All of Greece at your fingertips
SEARCH 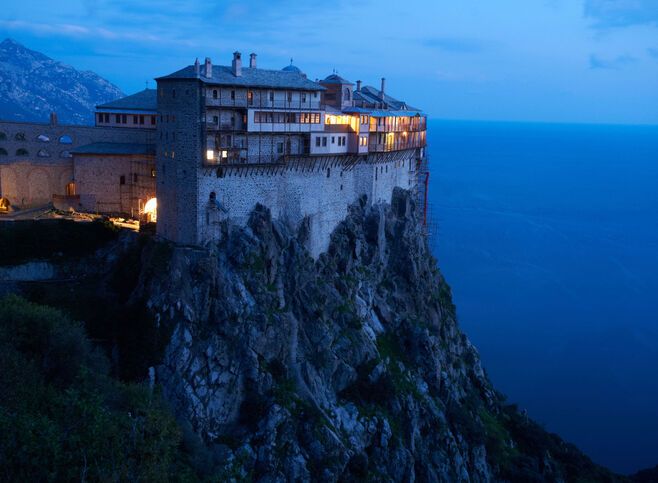 The holy mountain, a religious beacon 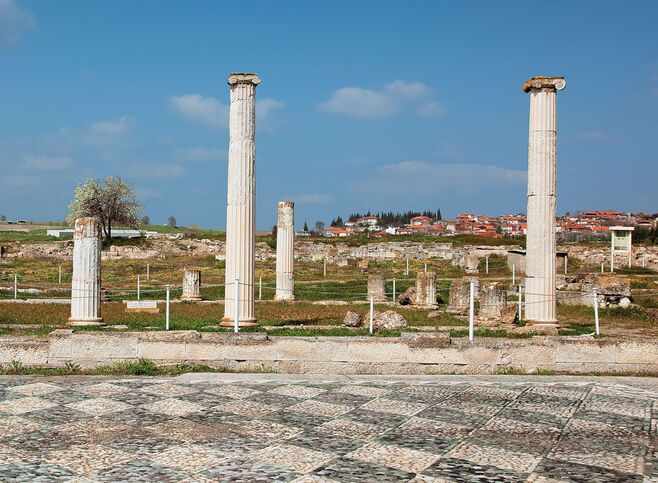 Capital of the ancient Macedonian dynasty and a natural escape 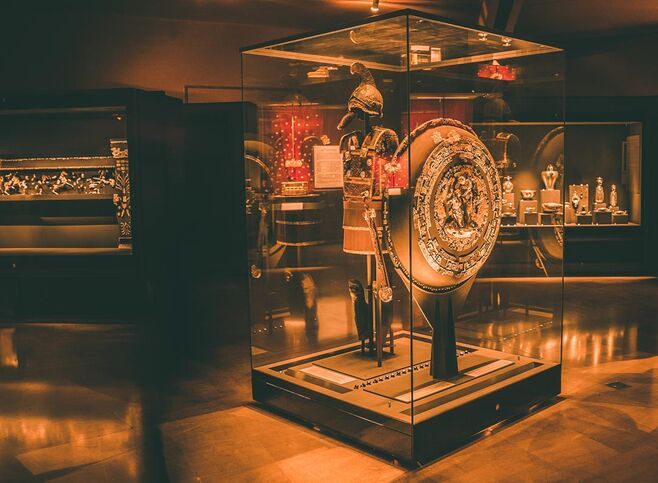 Birthplace of Alexander and the great Macedonian dynasty 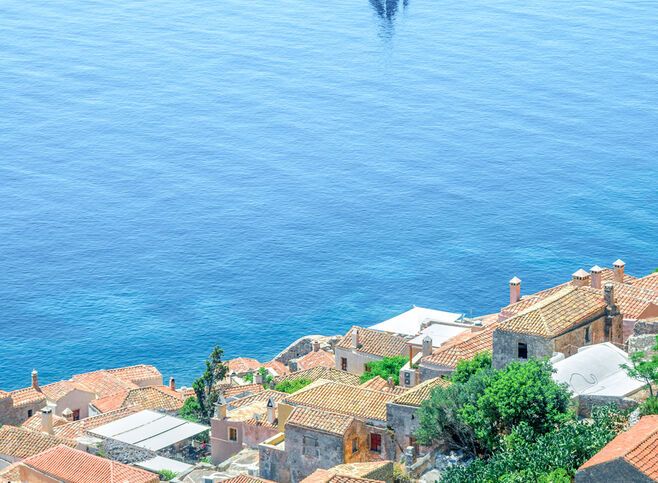 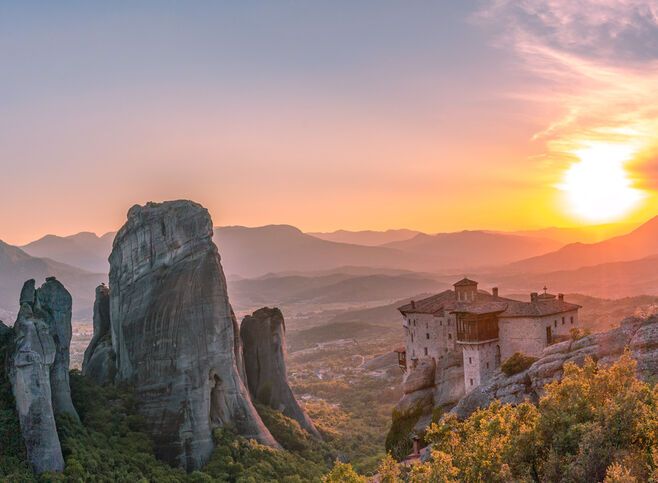 Somewhere between heaven and earth 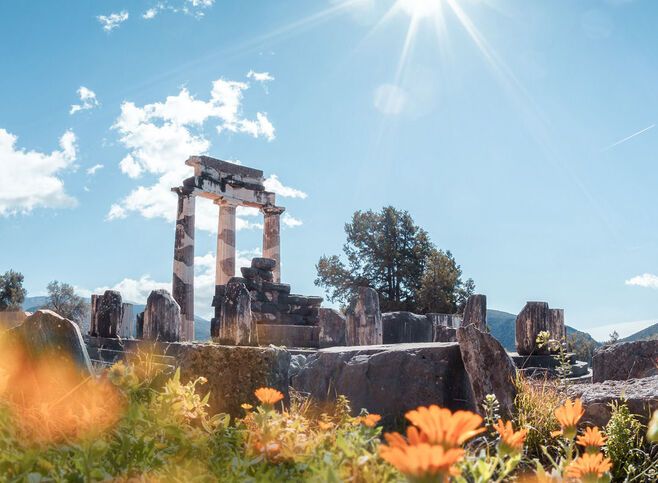 The navel of the earth and a gift to humanity
LOAD MORE
Loading...