Using the Acropolis as your compass, a city of extraordinary contrasts and charms opens up...
READ MORE
EXPERIENCE

Taking a walk around Athens is like visiting an open-air museum, with some of the...
READ MORE
EXPERIENCE

Whether you’re admiring the Venetian architecture or strolling along the waterfront, Nafplio’s Old Town is...
READ MORE
EXPERIENCE

To explore Thessaloniki by foot is to hear an extraordinary story of diversity and culture...
READ MORE
EXPERIENCE

In whichever direction you look – to the cultural influences to the east and west,...
READ MORE
BACK TO ALL
View on map 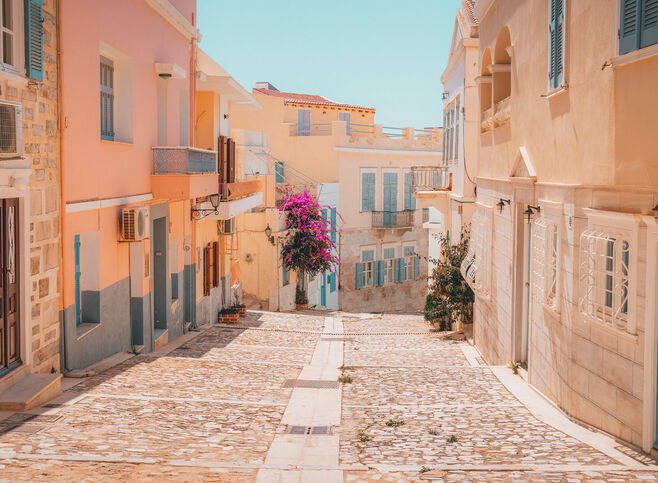 A walking tour of colourful Ermoupoli in Syros

Discover a town unlike any other in the Cyclades, whose commercial and artistic flourishing in the 1800s can be felt everywhere as you wander its... 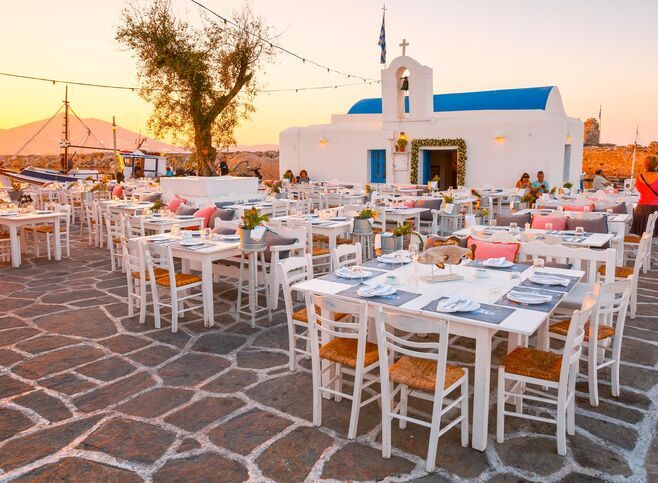 Tradition and style go hand in hand as you explore Paros’ charming fishing village of Naoussa. 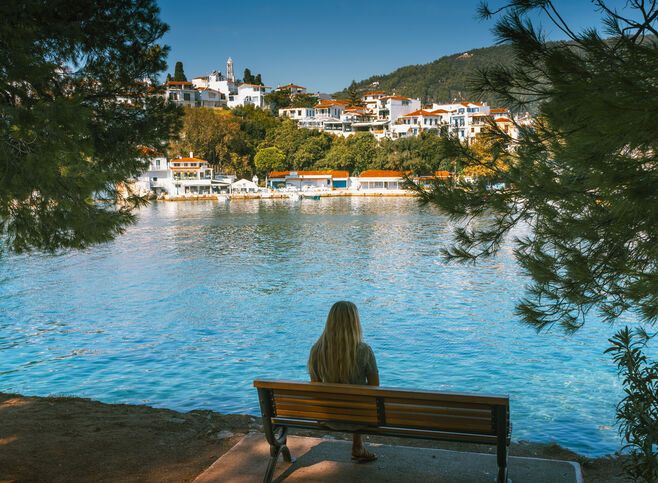 A walking tour of Skiathos town

Whether you set out to see the highlights of Skiathos town in one stroll or spread the experience over your holiday, you’ll understand why it’s... 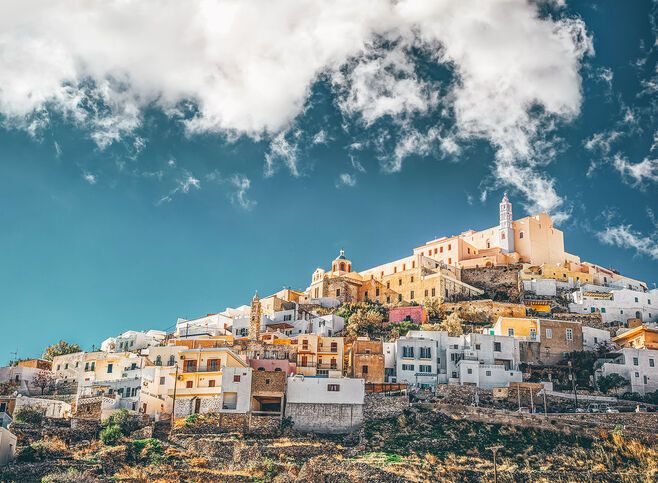 The ultimate fortress town, Ano Syros allows you to explore a world of Cycladic architecture and Venetian charm, punctuated by magical views of the South...

From Venetian fortresses and British mansions to stately palaces and French esplanades, a walking tour around the Old Town of Corfu is like exploring an...

Through the intense colours, tastes and character of its villages, tiny Paxos shows that it’s so much more than an island of magical beaches and...
LOAD MORE
Loading...