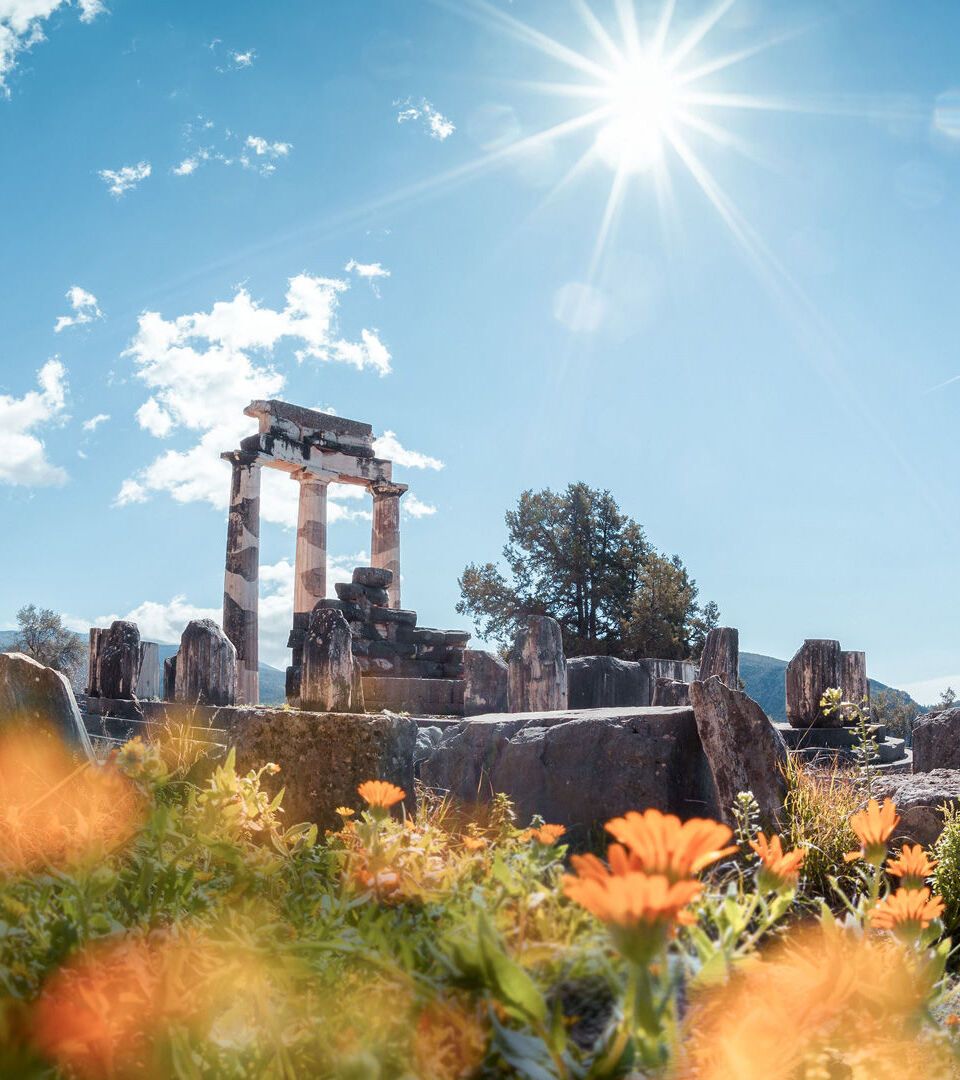 Today
10°
SUN
13°
MON
8°
TUE
5°
WED
5°
Nature at its grandest, the famous oracle and a Unesco World Heritage monument… After all these years, the gods still reign over Delphi 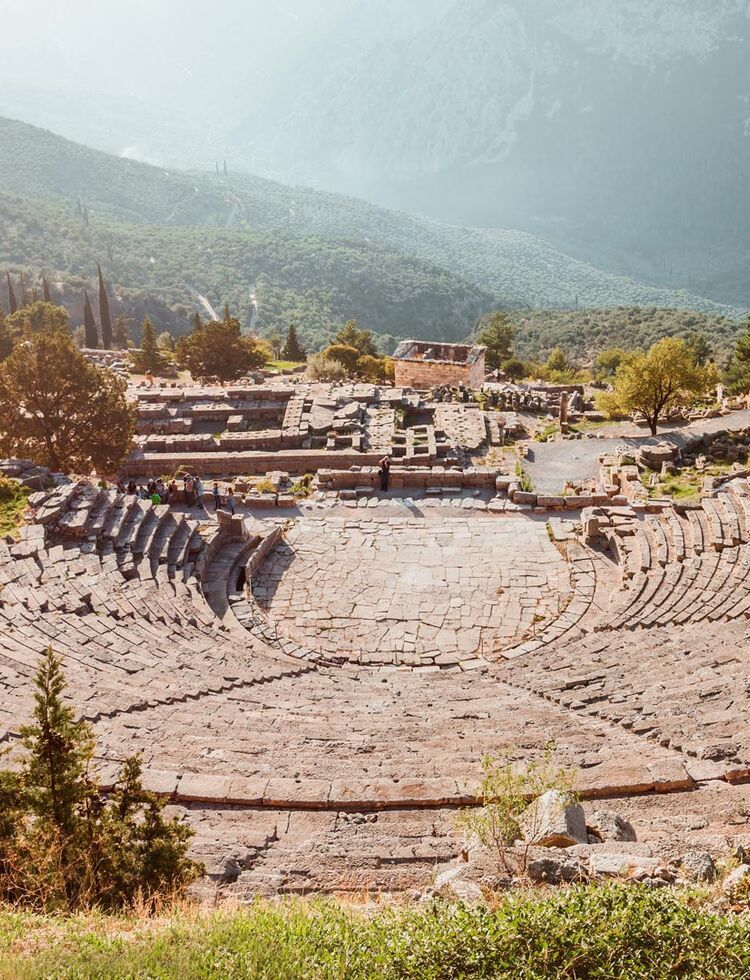 Chrissa camping is spread amphitheatrically in many levels on a hill, with a view to the Corinthian bay and the planted with olives plain of... 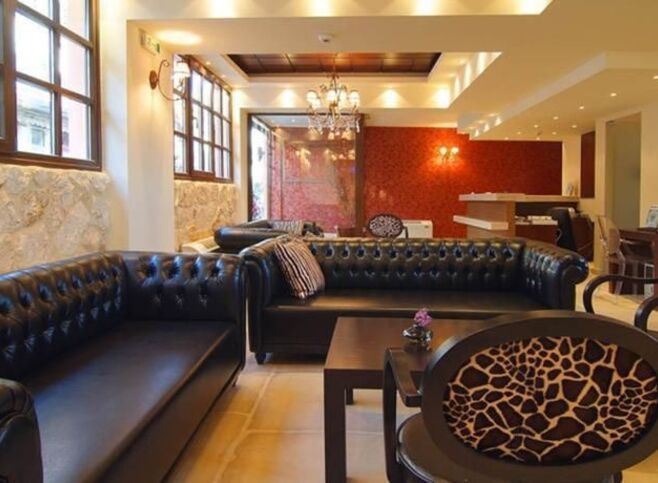 Welcome to Delphi and to our new hotel Leto. In the centre of Delphi we created an elegant, contemporary and hospitable fami...

#discovergreece
See the gallery
Located above the temple of Apollo, the ancient theatre looks over the entire sanctuary and a valley of olive trees
A circular building from the 4th century BC the tholos is where visitors offered a sacrifice to the Athena pronaia
Originally built in the 4th century BC, Delphis theatre was the artistic home of the sanctuary
By Unsplash
Six broken Doric columns remain of Delphis most important structure, the temple of Apollo
The Athenian treasury. The best preserved of the treasuries containing the monuments and gifts of victorious city states
By unsplash
The Tholos of Athena pronaia, originally consisted of 20 Doric columns arranges around 10 Corinthian columns
The Ancient theatre of Delphi
BEST OF
11 ways to reconnect with nature in Central Greece
Whatever your reason for coming to Central Greece, you’ll revel in discovering a part of the country that’s way off the chart for most international visitors.
Discover It 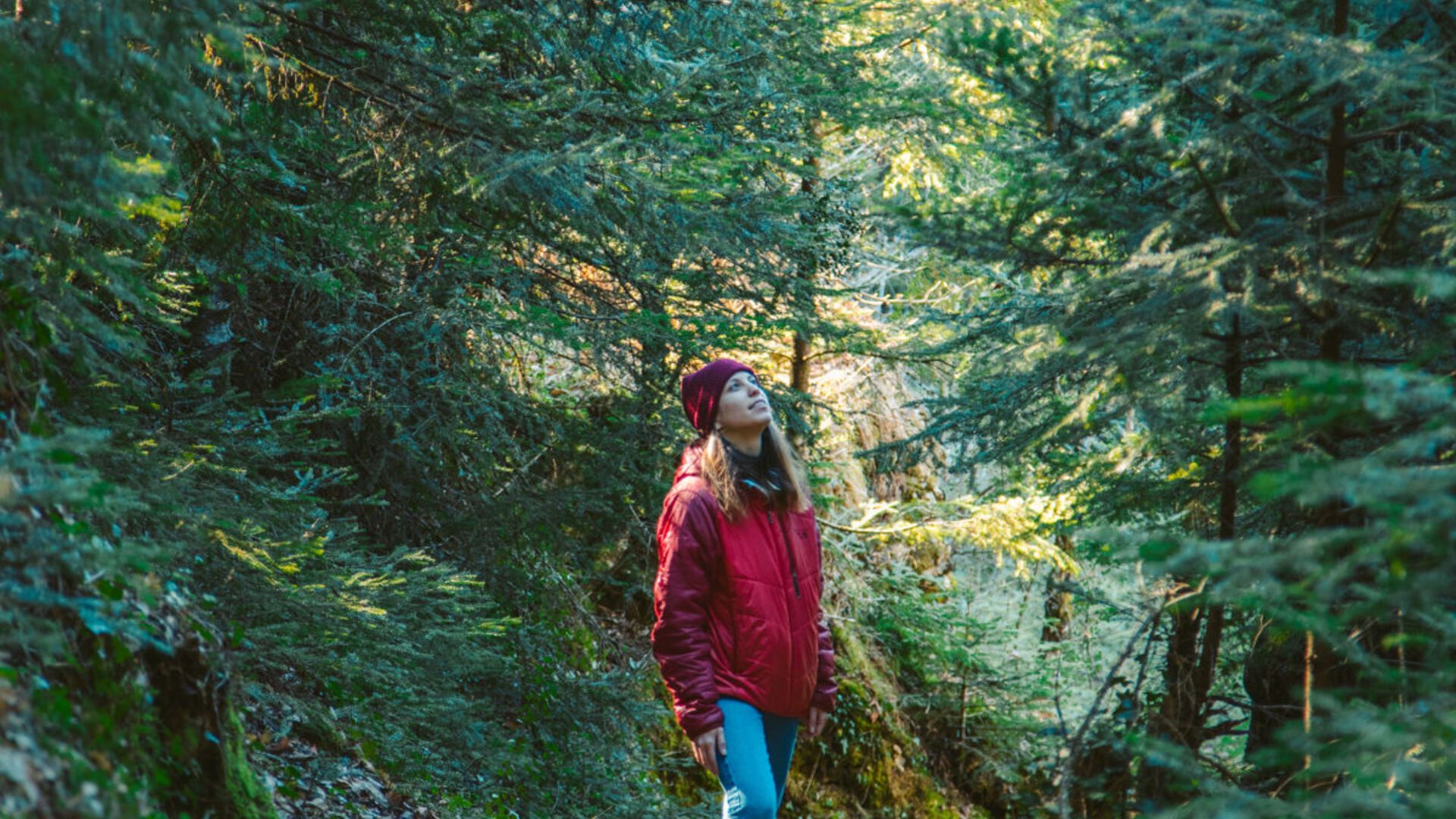 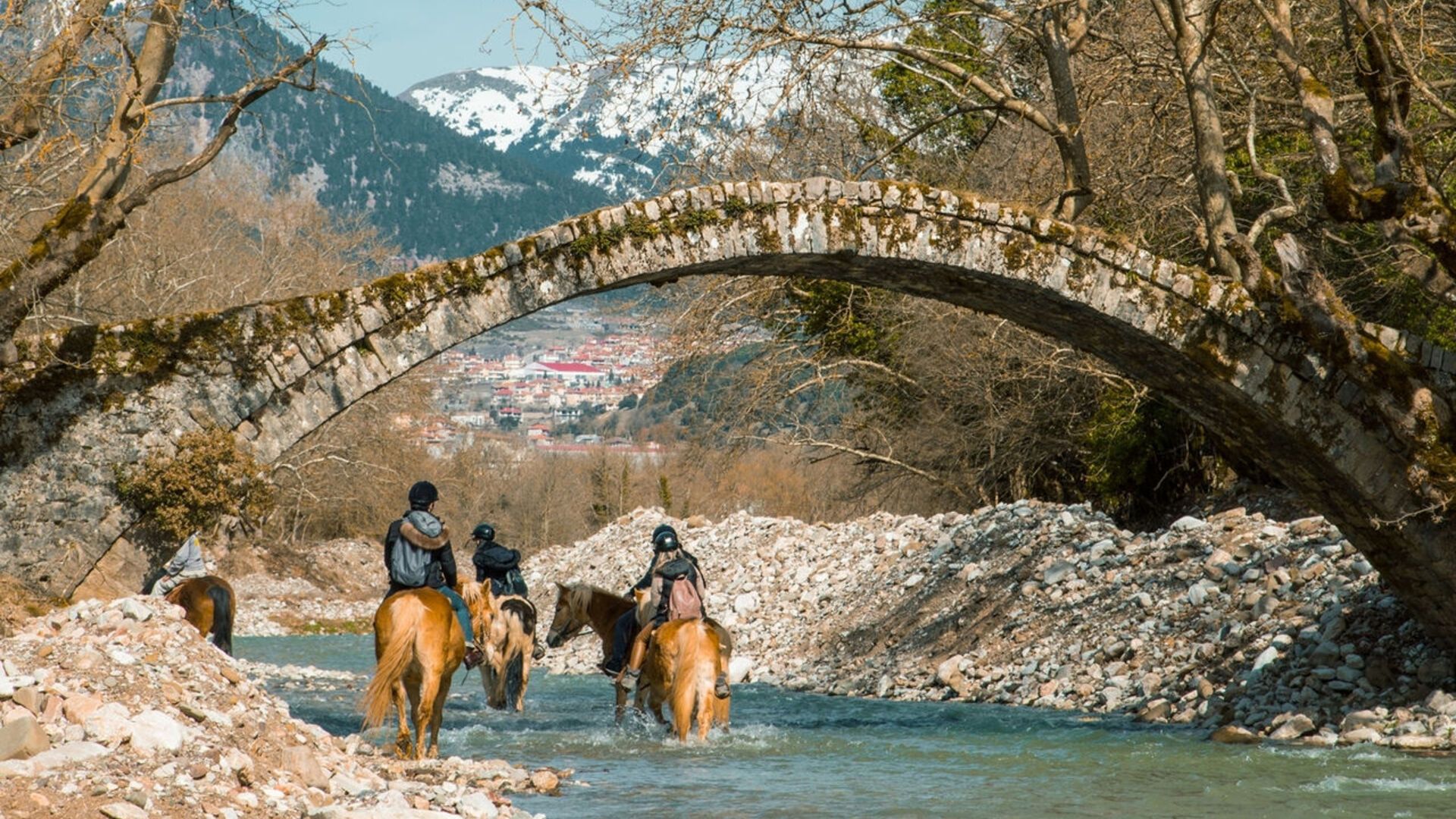 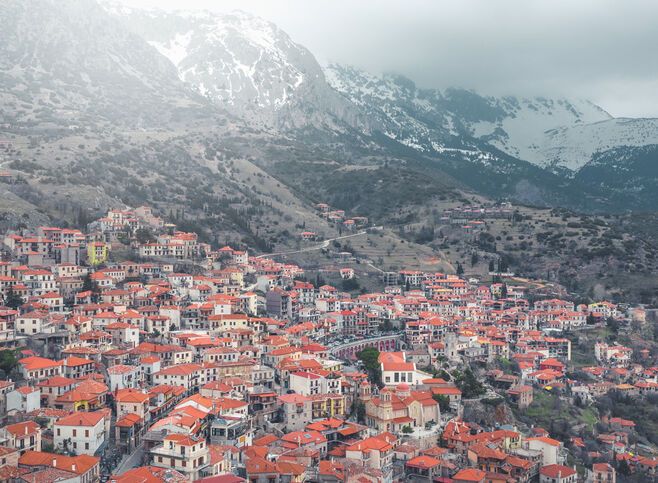 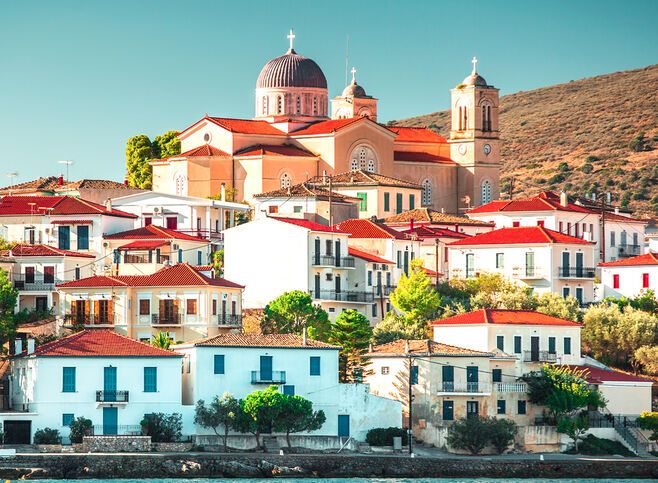 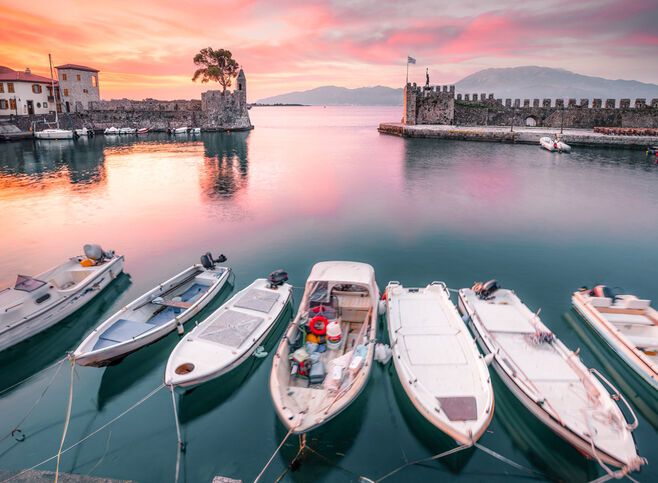