Faithful as ever to their creed of hospitality, modern Greeks welcome one and all to their shores. The bright sky of Attica is reflected in their smile and open disposition. The ancient freestanding statues known as Kouroi, matchless in their beauty and nobility, best symbolise the city as a proud custodian of perfection and harmony. Today’s kouroi are the bright young things that light up all the Athenian hot spots with a confident air and chiselled bodies to match their marble counterparts.

Athens, the capital of contrasts

The traditional and the progressive make perfect companions in Athens. In this ancient city beats the pulse of a thriving gay scene, opening up a whole world of opportunities.

The Acropolis and Plaka: Getting to the heart of the city

Your starting point is the Acropolis, the epitome of classic ancient artistry and grand endeavour. At the foot of the Sacred Rock begin the alleyways of Plaka with their whitewashed paving and the inviting fragrance of basil in the air. You’ll find it hard to resist the temptation to take a seat at one of the open-air cafes before the souvenir hunt gets underway. There are wonders around every corner: the mosque, the hammam, the first university of the city as well as the Roman Agora. 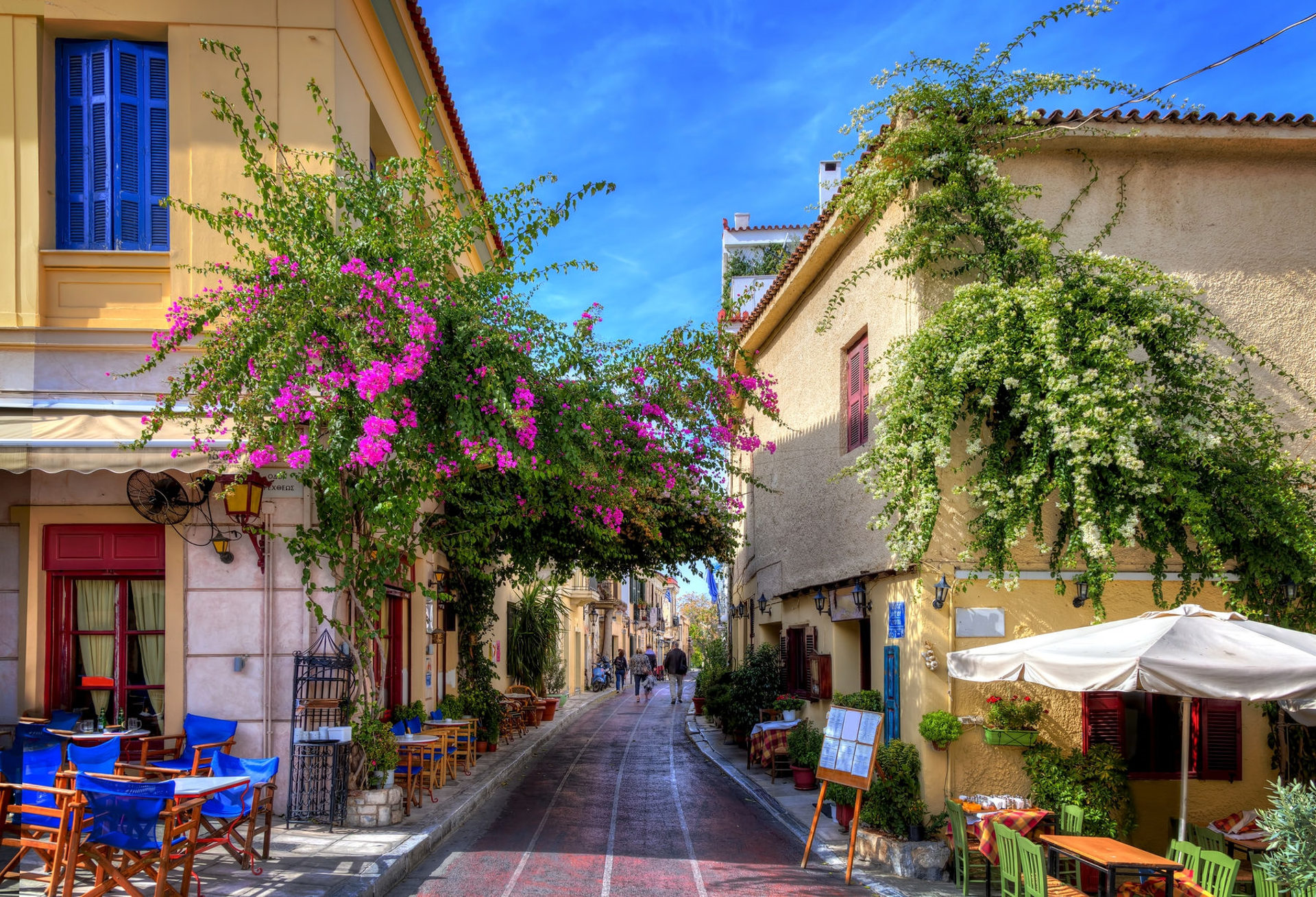 Lycabettus: The best view around

Climb the hill of Lycabettus, the favourite spot for romantics, especially at dusk with a glittering city spread at your feet.

This is the epicentre of gay lifestyle and entertainment in Athens. Dancing the night away is taken for granted. Gay Athens by night comes highly recommended, but there are numerous other fantastic gay venues, including Sodade 2, S-Cape, Noiz and APARTMENT. And for a little sustenance, Big Bar, Myrovolos or Enodia will serve you coffee or something stronger and Tamarind, Prosopa and Mexicanos all have cuisine that’s out of this world.

For all the best fashion buys, pick Es Collection and then, if it all gets too much, a meal in Rooster, in Agia Irini Square, is the ideal way to cool off and swap stories of your shopping escapades. Aiolou St and the streets around it also boast plenty of fashionable cafes, bars and clubs. If the avant-garde is your bag, there are galleries galore as well as live music evenings. In short, a treasury of urban culture awaits. And if you do feel like grabbing a time-out to relax, head for Flex Sauna.

The Athenian Riviera: Unwinding along the coast

Summer starts earlier on the Athens Riviera, just half an hour from Syntagma Square. From Flisvos to Cape Sounio there are a host of delectable dilemmas: Water sports or sunbathing? Beach bars or taverns?  A spa in a luxury resort, a spot of sailing or a game of golf? Paradise is never very far away!

Culture on the agenda

It’s time to do the cultural rounds. The National Archaeological Museum has a collection of exhibits that number more than 11,000 and the Acropolis Museum boasts unique, mostly original masterpieces. If you are craving even more enlightenment, the Museum of Cycladic Art and Benaki Museum will sate all those artistic urges.

Outview Film Festival, Days of Queer Cinema, is now in its tenth year. Premiers, awards, stars and eminent figures from the industry make the International LGBTQI Film Festival into a dazzling event in Athens every spring. Athens Pride, with an increasing number of participants every year, is now also an institution.

With the White Tower as its emblem, Thessaloniki is sure to supercharge the emotions since grand cultural events such as Thessaloniki Pride or Panorama Gay Festival are massively and enthusiastically supported. Historic sites satisfy refined tastes and there is no lack of opportunity for some high-end shopping on Tsimiski St. While in town, you should also visit the Design Museum of Thessaloniki, the State Museum of Modern Art, the Photography Museum and, perhaps, venture further afield to the archaeological site of Vergina or take a dive in the crystal-clear waters of Halkidiki. 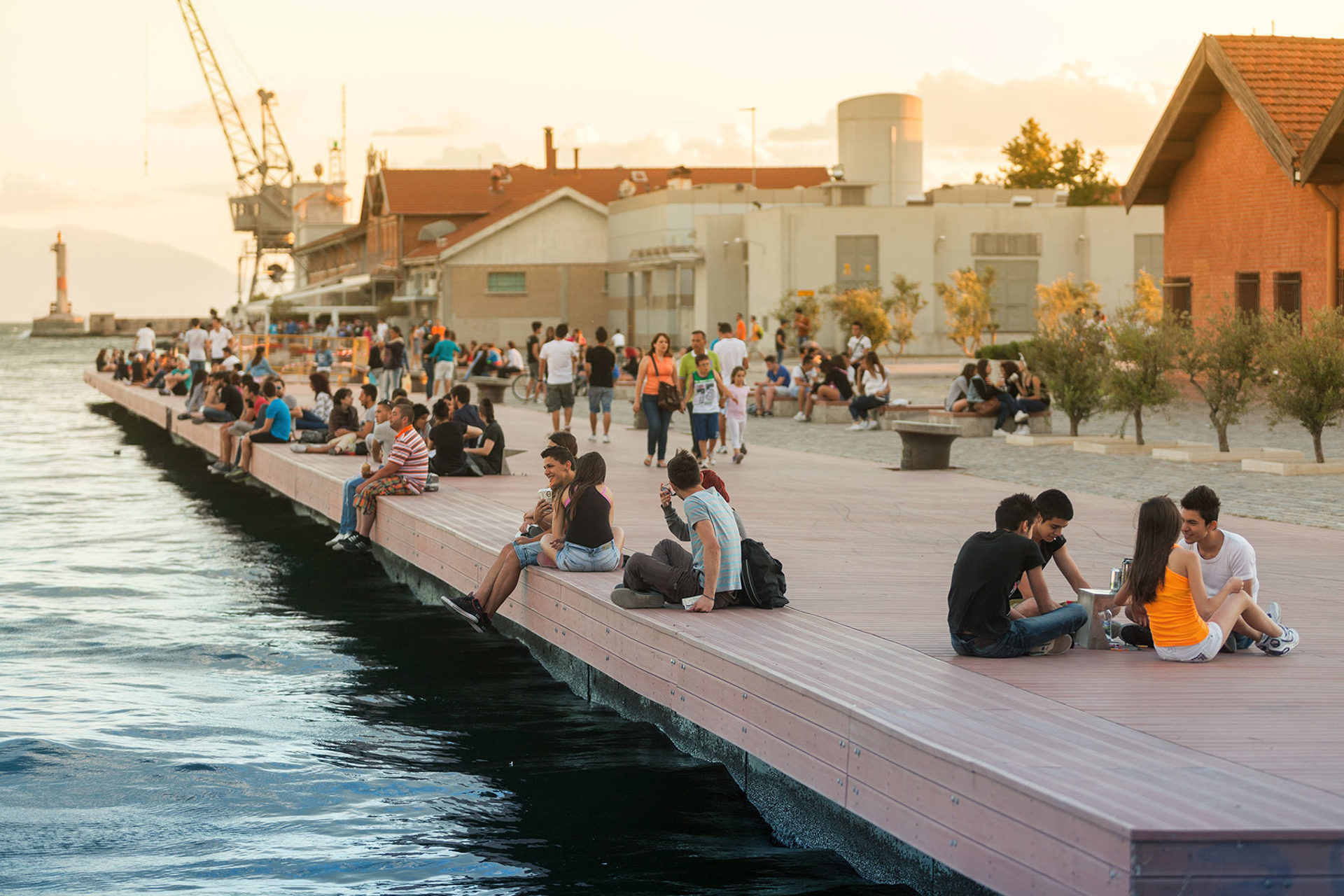 Merging night and day on Mykonos

Mykonos is the gay Mecca. Frozen margaritas, well-toned bodies, wonderful beaches, VIPs, flawless Cycladic architecture, designer items in Matoyannia, restaurants, bars, nightclubs and luxury hotels will make you feel that once is never enough. In August, the established Xlsior Festival is a magnet for top DJs. The colourful neighbourhood of Little Venice at the water’s edge and the famed windmills make the picturesque backdrop for arousing the passions, while the Archaeological Site of Delos, the island of Apollo, will ignite the imagination.

Come to Greece and enjoy an ideal holiday cocktail: Dazzling sun and wonderful beaches, time-honoured tradition, pulsating nightlife and artistic events, all dressed up in a luxury cut precisely to your taste. 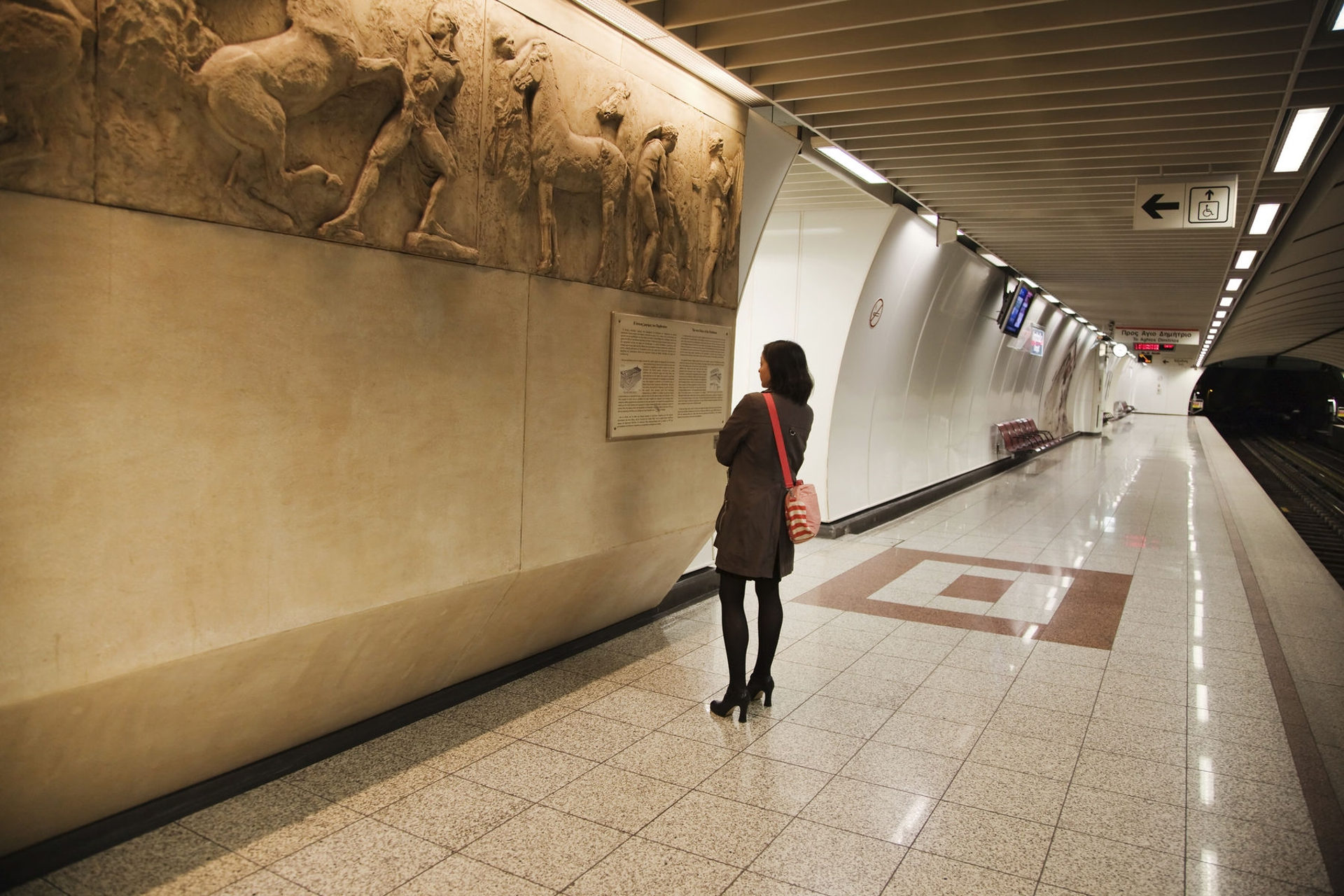 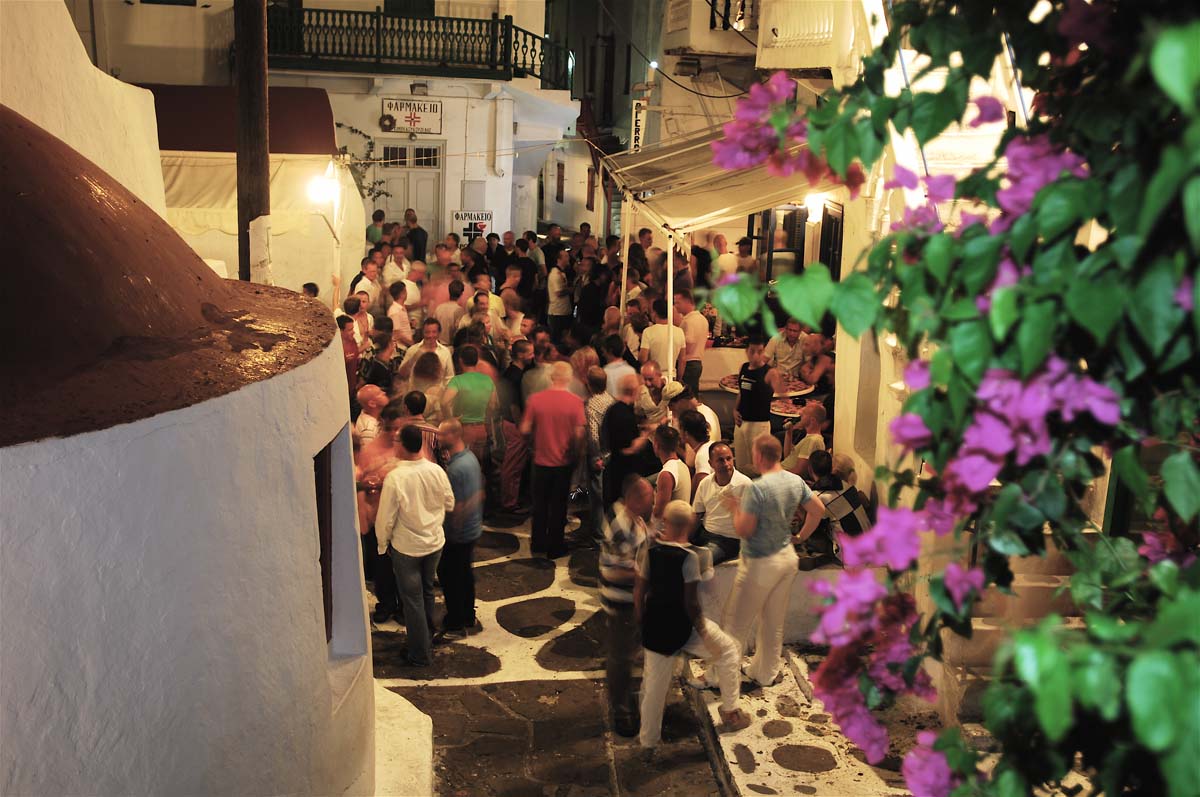 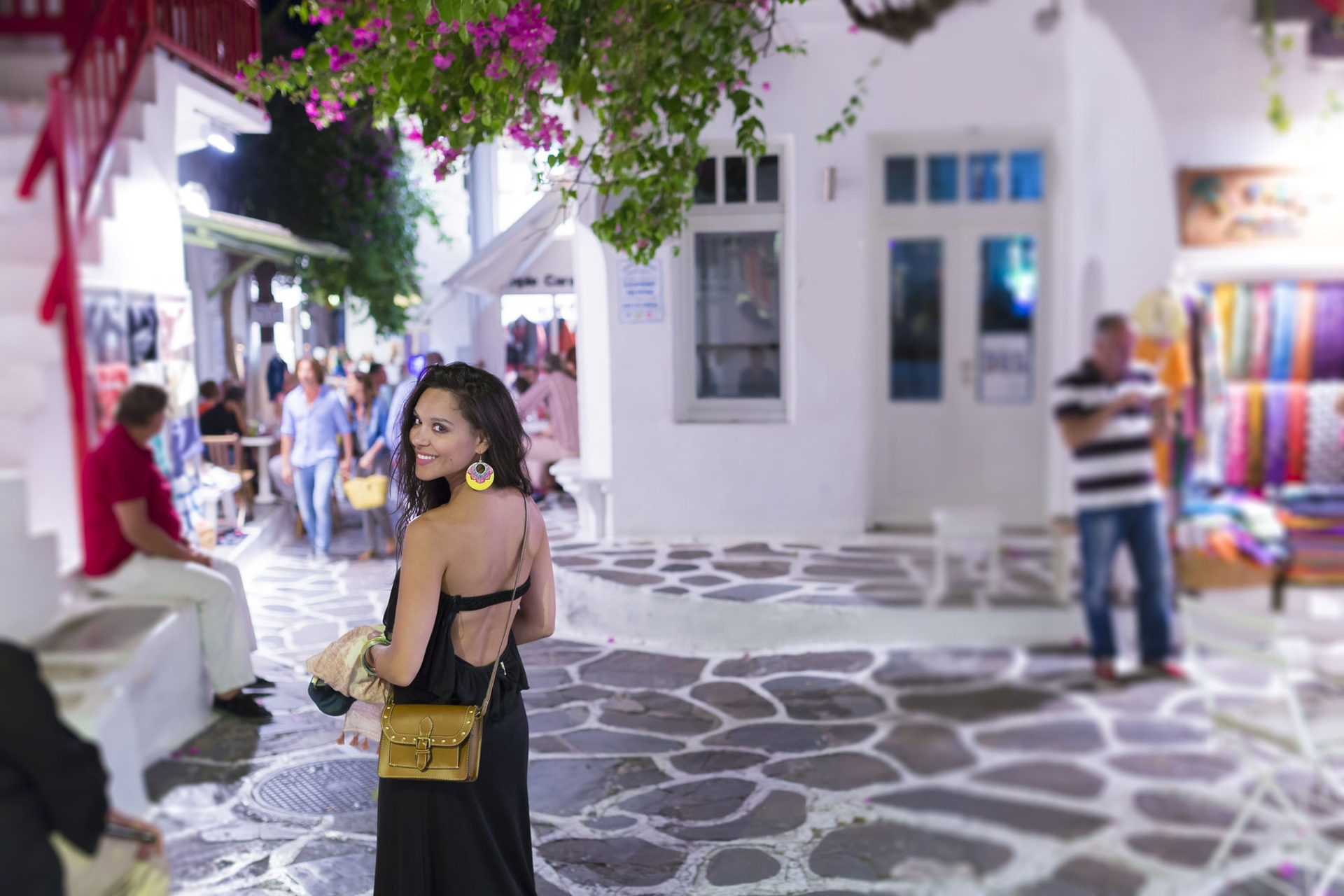 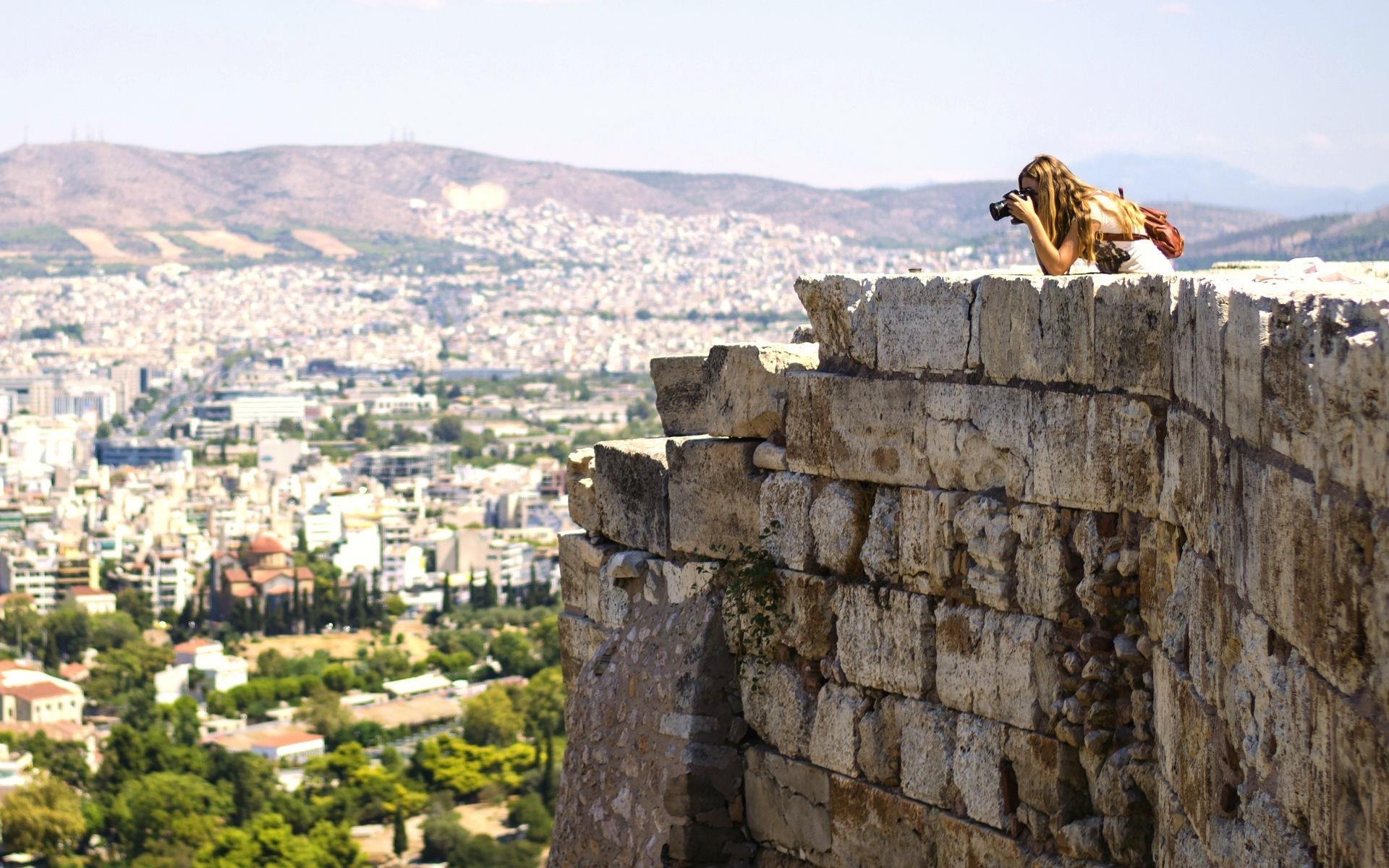 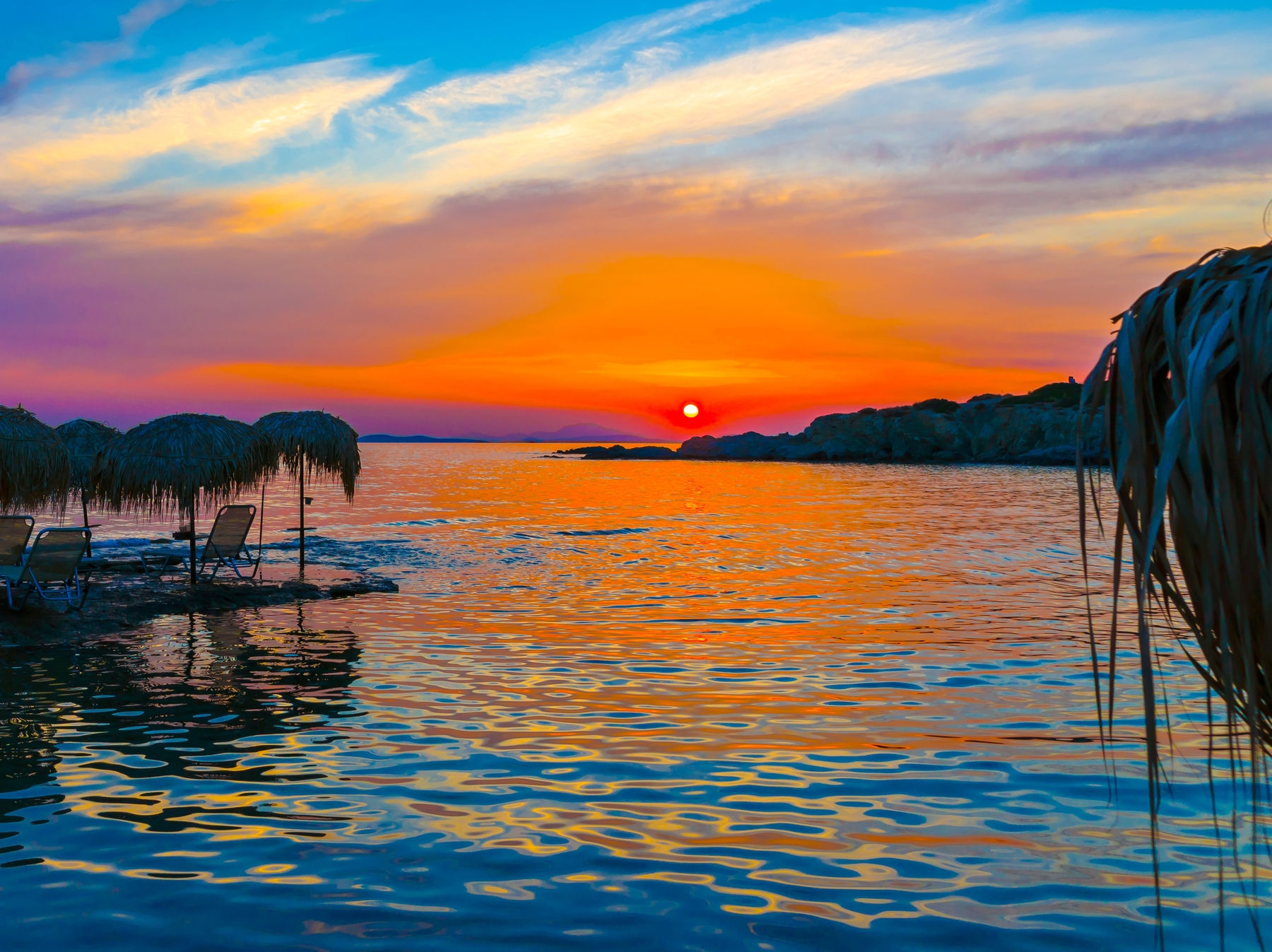 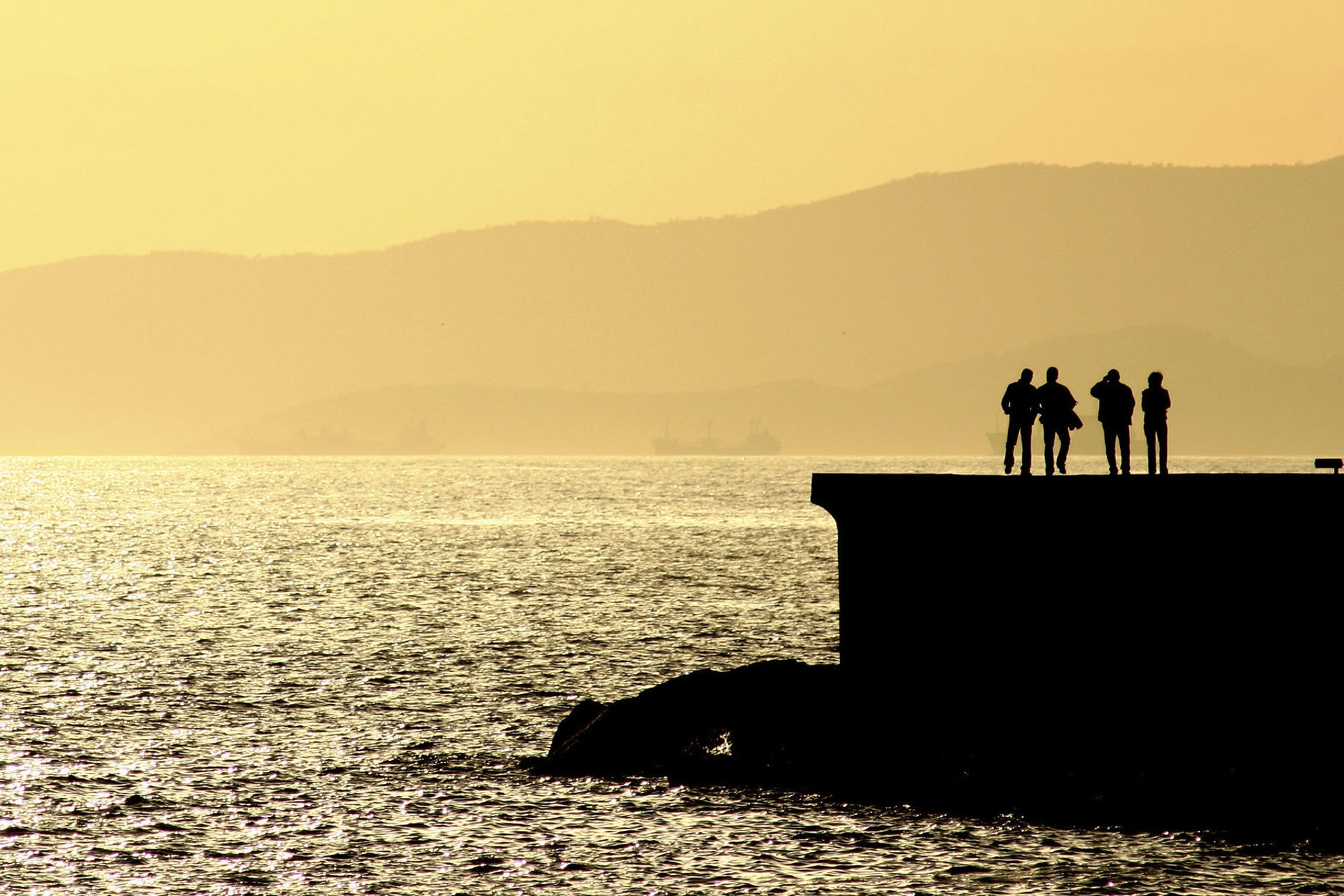 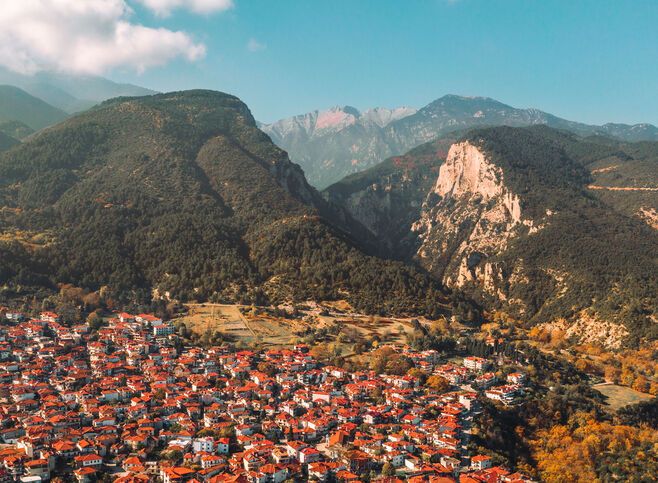 BEST OF
12 Unforgettable things to do in Mykonos