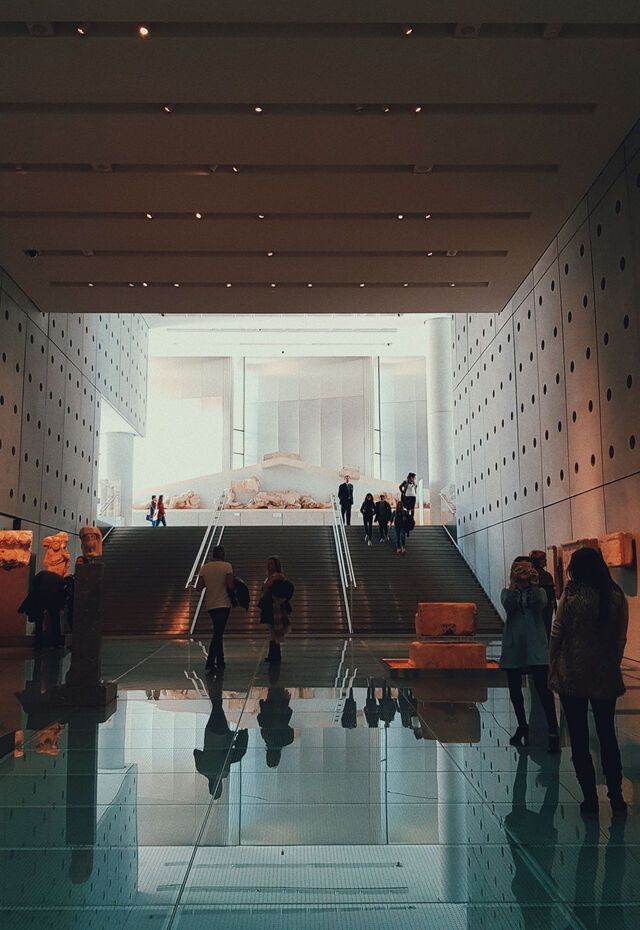 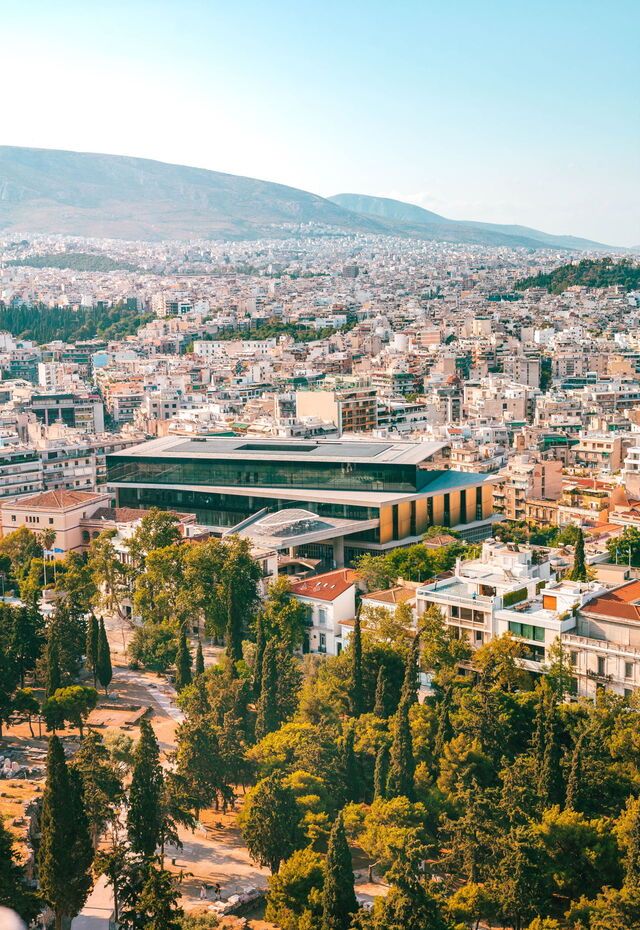 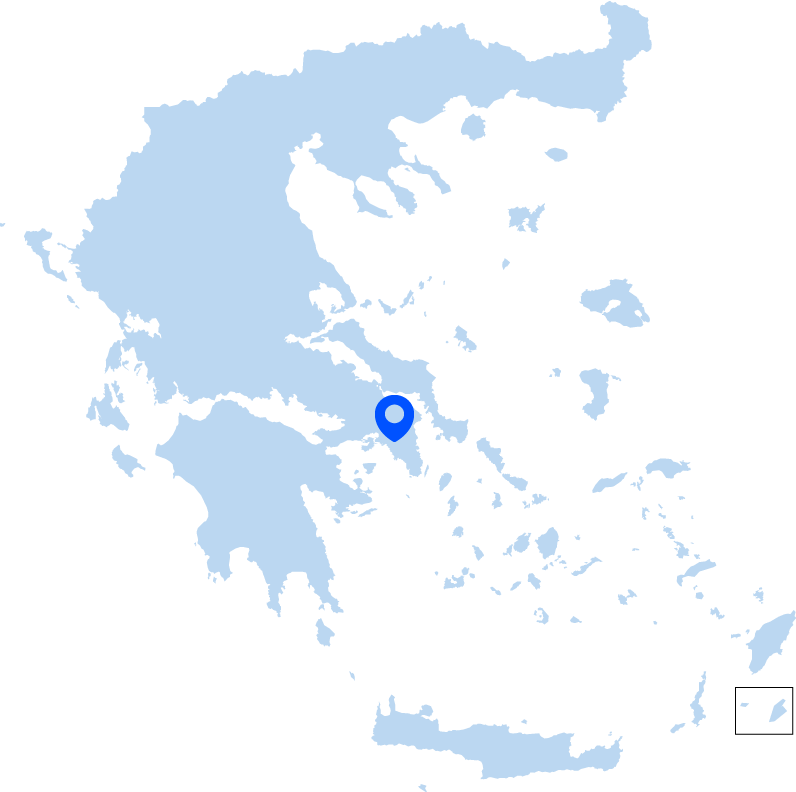 View on map
Duration
2-3 hours
Season
All year round

If an ancient Greek were suddenly to visit modern-day Athens, there’s no question where you’d find them. Not only would they feel right at home in the Acropolis Museum, but to explore its four floors would be for them – just as much as it is for us – to experience one of the most privileged cultural treats anywhere in the world.

Kingship, aristocracy, tyranny and, ultimately, democracy – it’s all there, over 14,000 sqm of beautifully laid out exhibition space that brings to life the Acropolis in a museum built above a neighbourhood inhabited since 4000BC. You’ll find beautiful art and stonework, astonishing architecture and illuminating artefacts unearthed during the excavation of the Acropolis and its museum.

So whether you explore the museum on your own, or join a tour with an archaeologist (which is recommended), you’ll be rewarded. With each floor, your respect for a monument that is emblematic of Athens will rise. 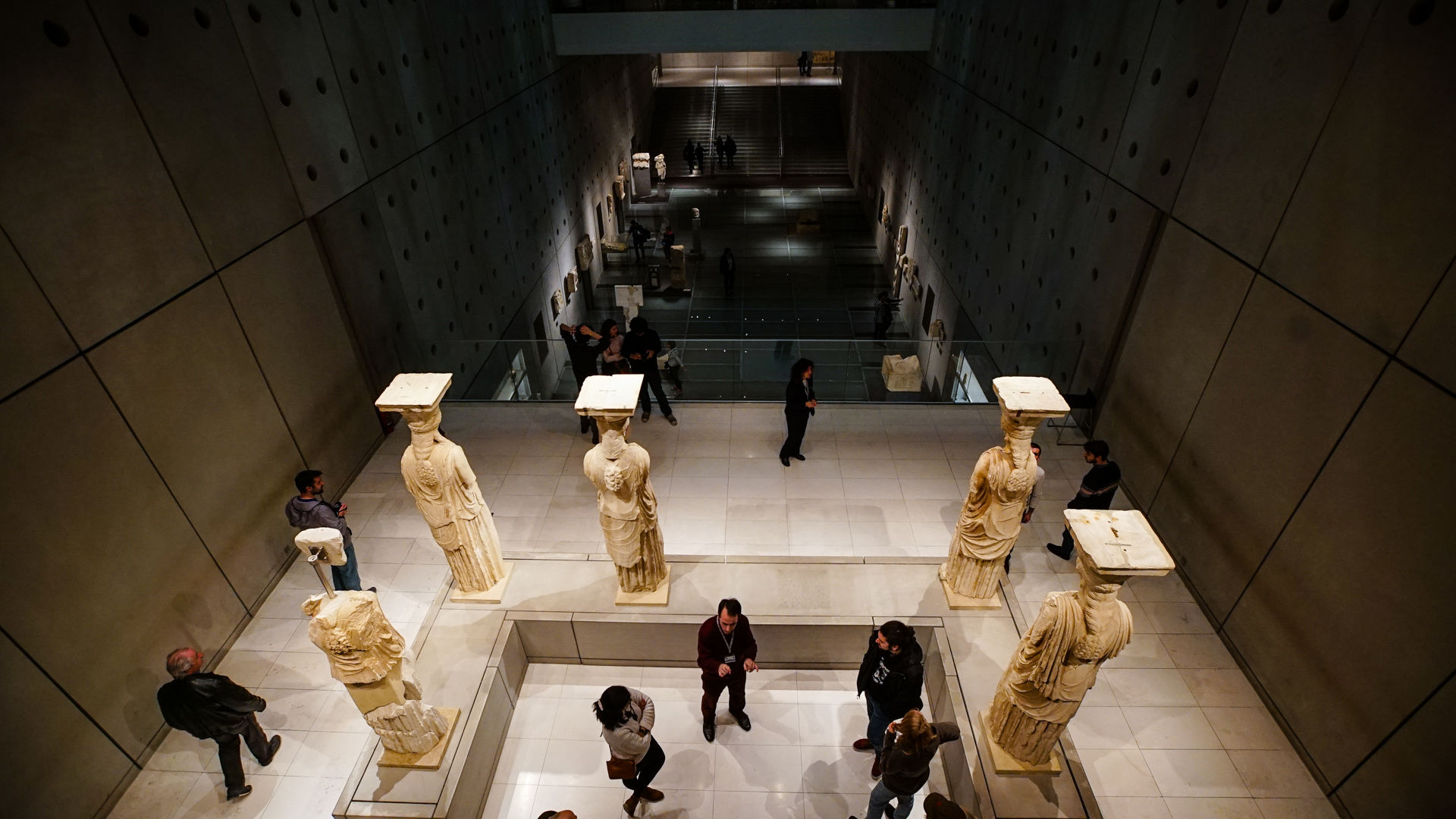 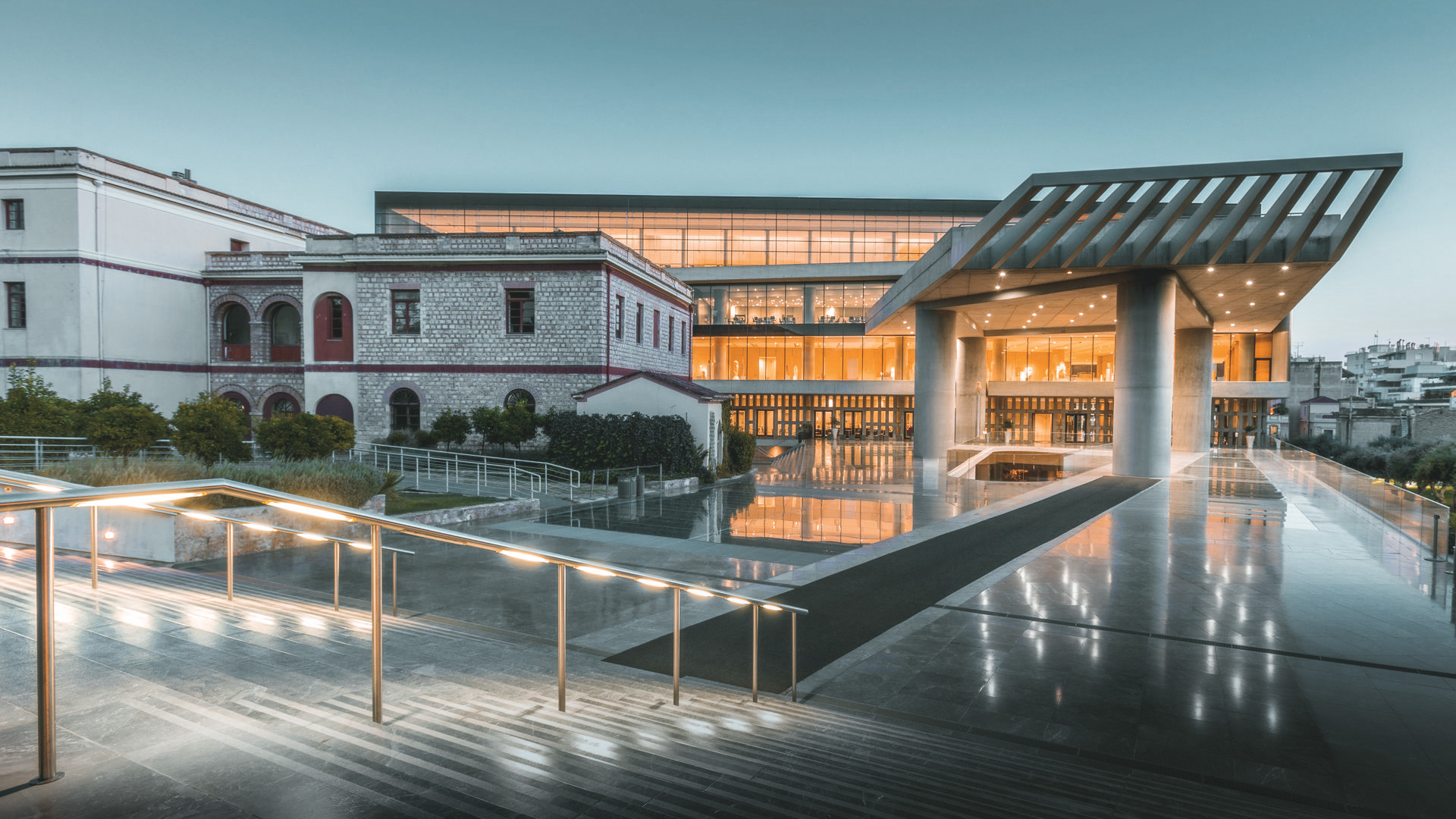 The detail of the exhibitions is astonishing, so we’ll merely whet your appetite with a few pointers about how to get the most out of your visit. Take a moment to admire the miniature replicas of the Acropolis after each of Athens’ major invasions – Persian, Roman, Ottoman and Venetian – in the foyer to place everything you’re about to see into context.

Before you move into the main exhibition space, head down to the exhibition of the ancient Athenian neighbourhood uncovered during the building of the museum. Visible through glass floors above, the remains can also be visited. The complex layout of streets, residences, baths, workshops and tombs gives an insight into everyday life, from as early as the 4th millennium BC up to the 12th century AD.

The Gallery of the Slopes of the Acropolis

Angled to represent the experience of ascending the Sacred Rock, The Slopes of the Acropolis house artefacts found during the creation of the museum. Objects such as perfume bottles and symposium vases, cosmetics and jewellery containers, and spindle-whorls and artwork depicting life and death paint a picture of everyday life on The Slopes, where common people lived and the less important sanctuaries were found.

Moving on to the first floor, you come face to face with the statues of the Archaic period (7th century BC to the end of the Persian Wars in 479 BC) – impressive enough, but even more so when you learn that they were once brightly coloured with natural dyes. You’ll also find the remains of structures like the Hekatompedos (a building probably in the place of the first Parthenon) and the pediment of the Gigantomachy (a battle between Gods and Giants), which decorated the Old Temple.

The Propylaia, Temple of Athena Nike and Erechtheion

Amongst the highlights from the Golden Age of Pericles. Take your time to explore them one by one – including the noble Caryatids, those dignified female figures propping up the porch of the Erechtheion (a temple on the north side of the Acropolis). Note the empty circle left for the missing Caryatid, taken by Lord Elgin (along with nearly half the 150m marble frieze around the Parthenon) and sold to the British Museum in the early 19th century. There’s also a wonderfully detailed, scaled-down replica of the Temple of Athena Nike.

A display of the many of the statues and Votives (dedications to the gods) found around the Acropolis – representing gods, heroes, mythological themes and portraits of famous men, from the Classical, Hellenistic and Roman periods.

The top-floor dedication to the Parthenon – and its metopes, frieze and pediments – is rightly where visitors spend the most time. You can walk right around the frieze (with original marbles completed by replicas of those taken or destroyed), admiring the intricacy of the stonework. And when you’re done, you’ll look at the Parthenon itself – visible through the northern windows – in a whole new light.

For more details and other ways to get there

The museum is open all year round, with shorter opening times during the winter months.

Tickets cost €5-10 (excluding tour guide) depending on the season.

Certain pre-paid tickets will allow you to avoid lengthy queues at peak times.

You could spend a couple of hours in the museum or half the day. It’s a matter of how much time you have available and how much detail you want to go into.
Most guided tours last 2-3 hours. 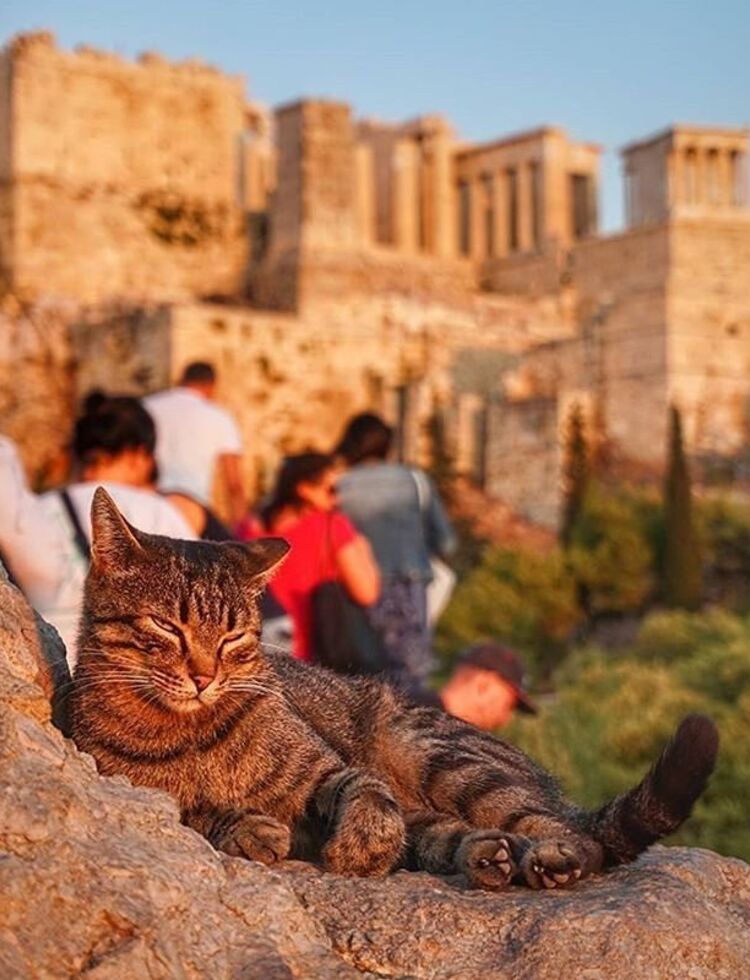 Refrain from touching any remains or monuments. The fingers’ natural oils can be extremely damaging to artefacts.
Use the bins provided or, if need be, take your rubbish with you.
Amateur photography and filming is permitted in all areas, except the Archaeological Acropolis Gallery. If there’s a “No flash photography” sign, please respect it. It’s to protect the monuments.
Use a refillable water bottle to try to minimise your use of plastic.
No pets (other than guide dogs) are allowed in cultural sites.