6.10.2015
For mountain sports enthusiasts, Greece is the ideal setting for your athletic adventures. Rock climbing in majestic landscapes that will take you all the way to the heavens.
READING TIME
As long as it takes to eat a souvlaki
AUTHOR
The Discover Greece Team

For mountain sports enthusiasts, Greece is the ideal setting for your athletic adventures. Rock climbing in majestic landscapes that will take you all the way to the heavens. Dirt roads and mountain forests perfect for mountain biking. What are the most popular destinations in Greece for mountain sports? Let’s discover them!

1. Meteora: Climbing the Meteora pillars is a truly singular experience. These are long ascents without surplus safeties using natural holds which are good for relative beginners. You’ll be thrilled to discover the ruins of abandoned monasteries and hermits’ shelters in protected niches.

2. Sykia, Ghiona: An impressively sheer slope rises above the village of Sykia, posing its challenge. The object of many a climber’s desire is the vertical rock face from 1,000-2,500m, the Slab of Sykia, which is an excellent test of their skills.

3. Kalymnos: In 1936 the Italian Andrea Di Bari discovered the limestone rocks and climbing potential of Kalymnos. Today the island is a widely recognised climbing destination where you will find over 60 fields and more than 1,300 marked and secured routes. International meets featuring world-famous climbers are often held here.

4. Around Greece: You’ll find good climbing sites in the vicinity of Trikala, at Tempi, at Iraklitsa, Kavala, near Patra (Kalogria, Alepohori), at Nafplio, at Langada in Taygetos, at Gamila, Zagori (Mount Tymfi) and at Olympus. In Attica, the best sites are Petra near Varybobi, Davelis’ cave on Mount Pendeli and the Fyli area. Also impressive are the sheer rock faces of Varasova in Etoloakarnania and at Kathisma beach on the island of Lefkas.

1. Mytikas, Mt Olympus: The classic ascent to the top of Mt Olympus starts from the Prionia refuge at 1,100m. This is the highest spot that you can drive to and if you’re hiking on the E4, you’ll also pass through here from Litochoro and the Epineas Gorge, before continuing up the mountain.

2. Vikos Gorge: One of Europe’s deepest and longest gorges, this is a must for nature lovers. The descent from Monodendri and the ascent to Vikos is steep, but the walk above the Aoos River in the heart of the Vikos-Aoos National Park is fairly even and not too demanding. The six-hour trek is mostly shaded. Ravishing flowers cover the slopes until late spring, and you can even take a dip in icy waters if you’re truly brave.

3. Taygetos: On the Laconia side alone the network of signed paths on this mountain surpasses 90km of varying length and degrees of difficulty. The Messinia side has a comparable network and includes the stunning Koskarakas, Viros and Ridomos gorges.

4. Pelion: This thickly wooded mountain, with its two coastlines, lush ravines, well-maintained traditional paths and stone bridges is one of the most satisfying places in Greece to hike.

Explore the hiking paths of Pelion

5. The Samaria gorge: Hikers by the thousands come here from all over the world in summer to trek the most famous gorge in Crete and to experience the power of nature close at hand. 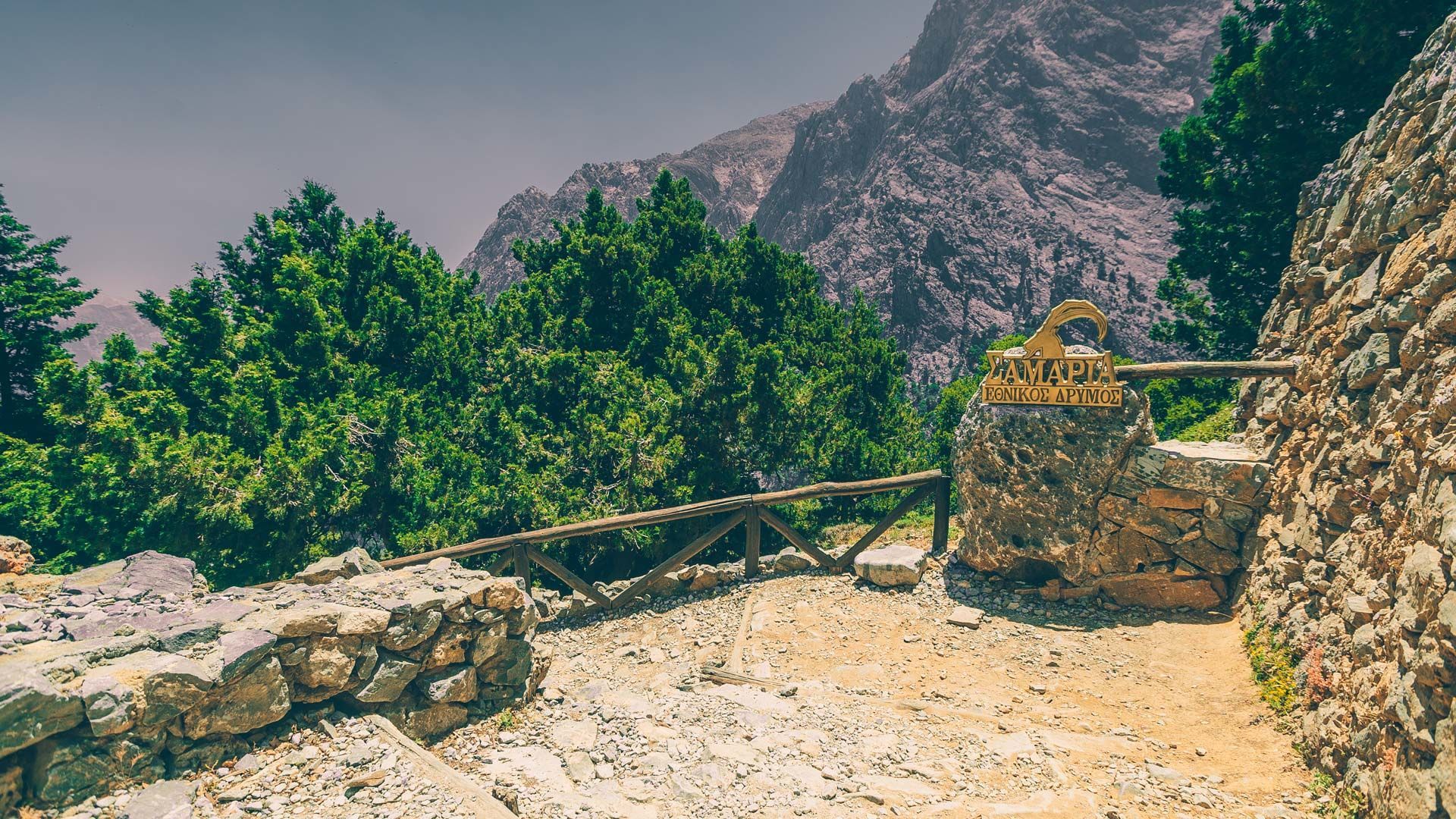 1. Varybobi: On the outskirts of Athens is a mountain bike paradise. Above the former royal estate at an altitude of 320-850m is a perfect pine forest for your thrills and, hopefully, a few, spills.

2. Asopos canal: A canal brings water from the Mornos River to the Asopos River valley. The canal is open and the road by it lays out an attractive and easy bike route.

3. Moutainous Arcadia: A 60km route with a few mild slopes, starting from the attractive village of Vytina and going through Dimitsana and Stemnitsa. You return to your starting point in the heart of the mountain on the paved road.

4. Lake Plastira: This well-established biking spot is near Karditsa. The stern mountain peaks of the Agrafa, Niala and Flitzani render this a true alpine setting. Even in the spring the air is cold at an altitude of 800m.

5. Lake Aoos: A gorgeous circular route at the edge of the Pindos National Park, next to Valia Kalda.

6. Mount Vitsi – Nymfaio: You set out from the village of Polykerasos at an altitude of 1,250m, pass through the beech forest and the abandoned village of Perikopi and terminate at charming Nymfaio.

7. Lathonas: Spectacular tracks and forest roads next to the Lathonas River invite you to go exploring.

See the gallery
Mountain-biking at Mt Olympus
In Xyloskalo, you will find the entrance of the National Park of Samaria
When you reach the abandoned village of Samaria, you will find it astonishing to think that people lived this remotely until 1962
Wassilis Gaitanos
The Samaria Gorge has rightly become one of the iconic hiking destinations of Europe
Vassilis Gaitanos
Samaria Gorge_Crete
Mountain sunset rides
Mountain Biking in Chania
Rock climbing like a god
The Discover Greece Team

So authentic, you can’t help but dive right in
Discover It 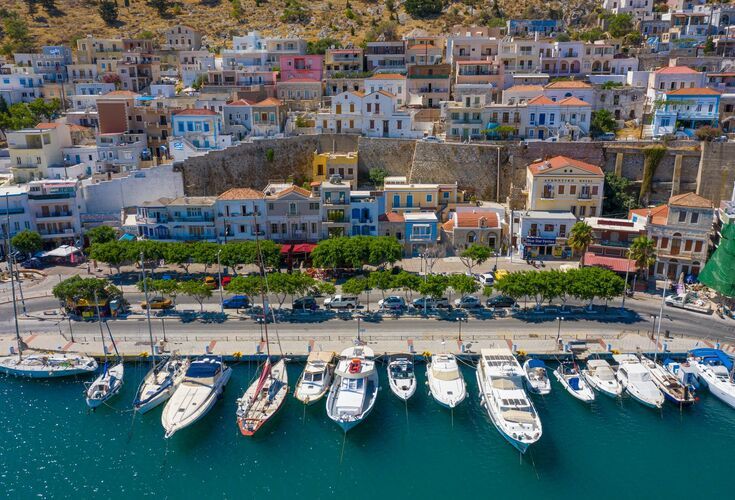