Timeless and undiscovered, from beach to castle walls 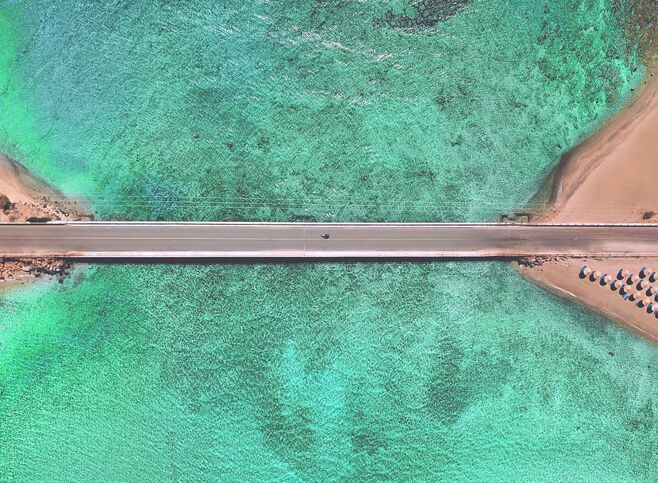 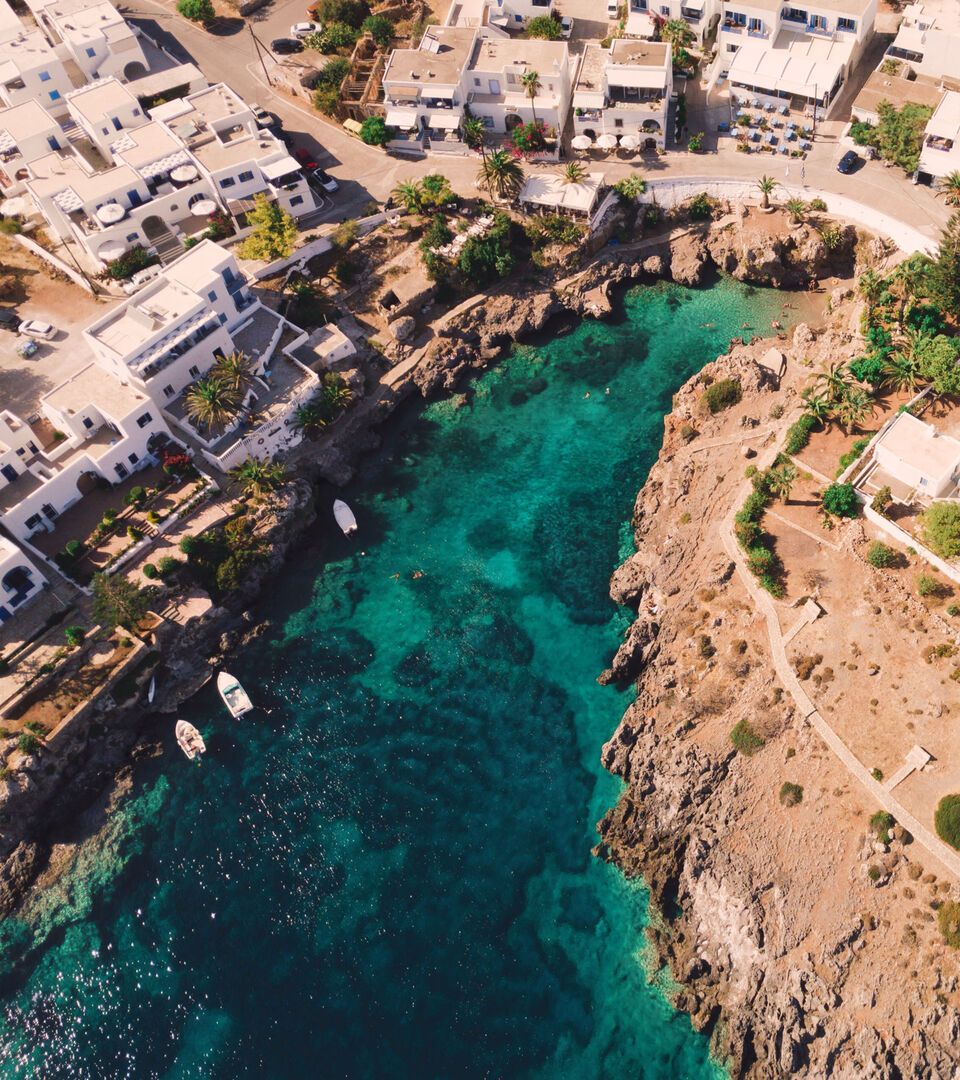 “Un mondo fa un mondo, e il Cerigo un altro mondo”. The Venetians used to say that the world makes the world, and Cerigo (modern-day Kythera) is another world. So you won’t be the first to fall in love with this island close to Athens, one of a few claiming to be the birthplace of Aphrodite.

Off the south coast of the Peloponnese, Kythira was a Venetian stronghold for many years and was also known as a pirate base. It has imposing castles, secret caves, picturesque bays, delightful villages and beaches to suit every taste.

What to do in Kythira

The Venetian era comes to life as you walk through the castle in the main town of Kythira. Among the sights are the Palace of the Venetian Governor, the jails, the old cistern, the church of Myrtidiotissa and the church of Pantokrator – all landmarks and guardians of Kythira’s long history. Indeed, Kythira’s castle used to be called the Eyes of Crete, as it looks onto the three big seas of Greece – the Ionian, Aegean and Cretan.

Head to the lively hamlet of Kapsali and its twin bays

Despite being located at Kythira’s southernmost edge, Kapsali is the hub of the island. You’ll be captivated by this lively waterfront hamlet with its twin bays and solitary lighthouse. Bars, cafes and restaurants serving fresh fish and lobsters, hotels, rooms to let, galleries and outdoor bookstalls on the coastal road all contribute to the bustling atmosphere.

The castle-town of Paleochora (also known as Agios Dimitrios) used to be the island’s capital and is perhaps its most important historical site. Built by people from Monemvasia in the 12th century, above two canyons at an altitude of 216m, it is not visible from the sea. Despite this, the infamous Ottoman admiral and former corsair Haireddin Barbarossa discovered, besieged and destroyed it. Exploring the ruins of its 80 houses and 20 churches is a haunting experience. The sole intact church of Agia Varvara is an architectural masterpiece.

Take a boat trip to the dazzling islet of Hytra

At a particular hour of the day, the sun shines into the cave of the islet of Hytra, turning the water an emerald colour and the walls golden. You can get there by boat from Kapsali and swim inside the cave. At 200m long and 22m high, it is one of the most spectacular in Greece.

Explore Agia Sophia, the chapel inside a cave

Life-size frescoes of saints painted in the 13th century greet you at the entrance of one of the most spectacular sights in Kythira. The stalagmites and stalactites inside the cave are natural wonders.

Head to the beach, starting at picture-perfect Kaladi

Blue-green waters, caves and sculpted rocks give Kaladi the status of being the Kythira’s star beach… and you won’t have any trouble agreeing once you arrive. But there is a long list of other beaches on this island in the Saronic Gulf: Melidoni, Fyri Ammos, Halkos, Plateia Ammos, Limionas and Oheles are some of the outstanding ones. Large or small, narrow or wide, there’s a beach for everyone on Kythira.

The watermills in the Neraida ravine

It’s a fascinating spectacle! You set off from a waterfall and continue down the ravine of the Nymphs to discover the old watermills of Kythira. One of the most enjoyable walks on the island.

This village, founded after the destruction of Paleohora, is an architectural marvel. You’ll see the ruins of a Venetian castle, churches and houses dating from the late 15th century.

This little port could have been plucked straight out of the Cyclades. Besides having a swim in the bays near the picturesque beaches, you can also take a look at the marvellous old Kavalini mansion with its sundial.

#discovergreece
See the gallery
The stone bridge of Katouni
Green Lake at Kythira
Chora, Kythira
Fortezza, used to be called the eyes of Crete as it looks onto the three big seas in Greece – the Ionian, Aegean and Cretan.
The Venetian era comes to life as you walk through the castle in the main town.
Kaladi Beach
Avlemonas little village by the sea
Fortezza Castle, Kythira
The interior of a cave, with the church of Agia Sofia, Kythira
The Venetian castle and the lower town of Mylopotamos in Kythira
Watermills in the Neraida ravine, Kythira
ARTICLE
Island-hopping in the Aegean Sea
All around the Aegean Sea are an extraordinarily diverse array of islands begging to be explored … so why stop at one?
Discover It 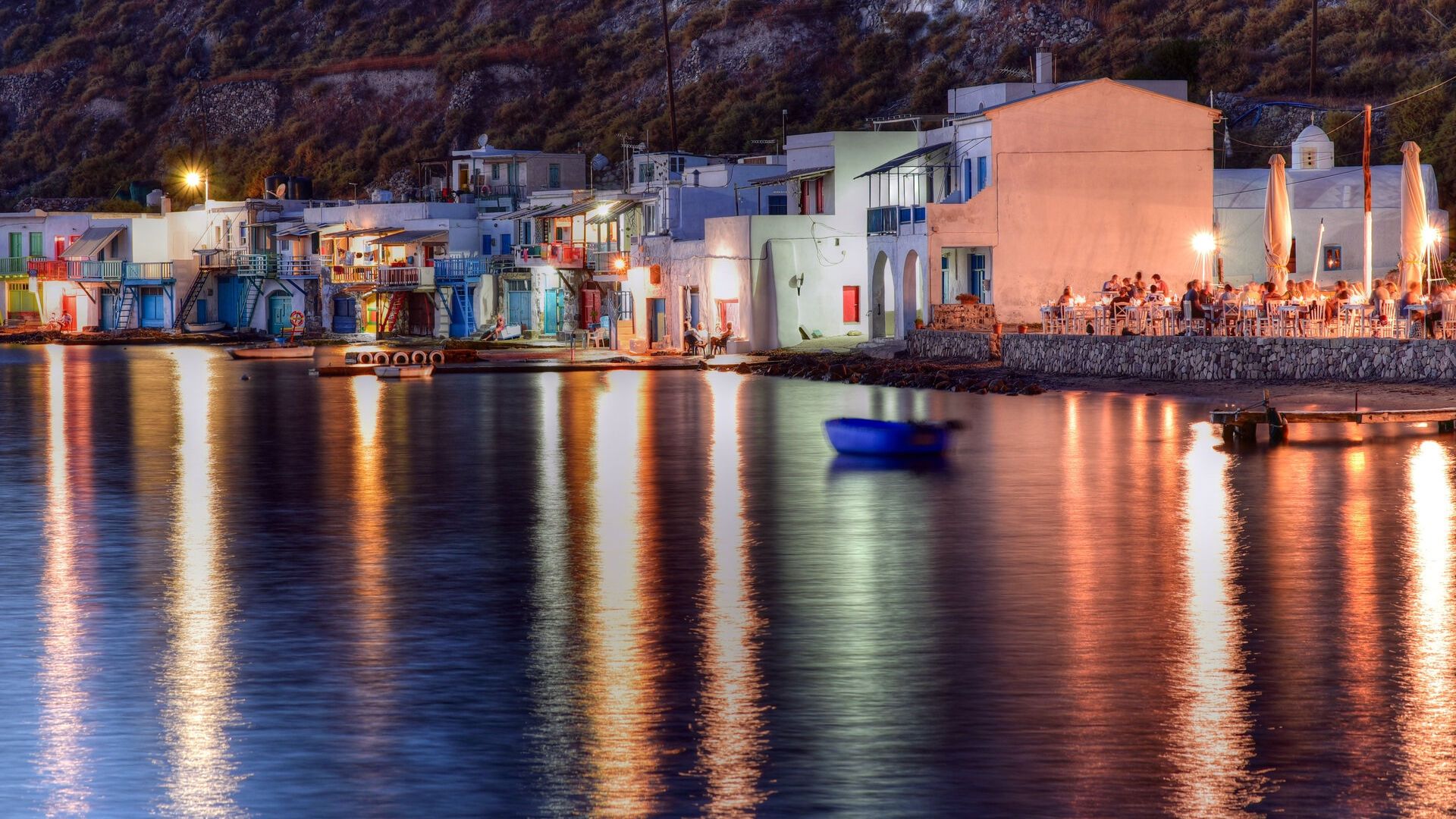 ARTICLE
Sun, sea and romance in Greece
Heart-stopping vistas, intimacy, exclusive service and the Aegean at your feet… Can you think of a better backdrop for romance?
Discover It 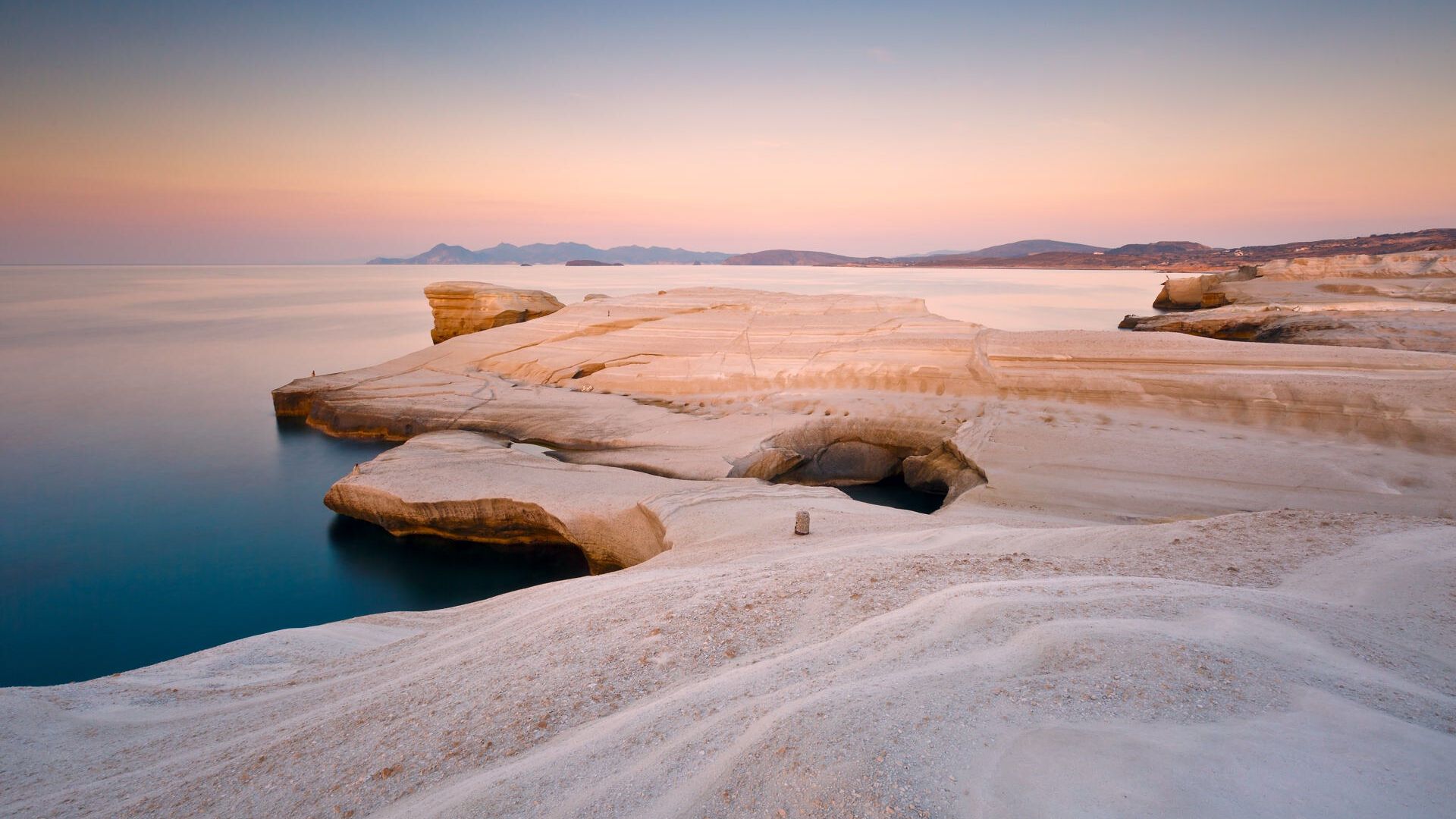 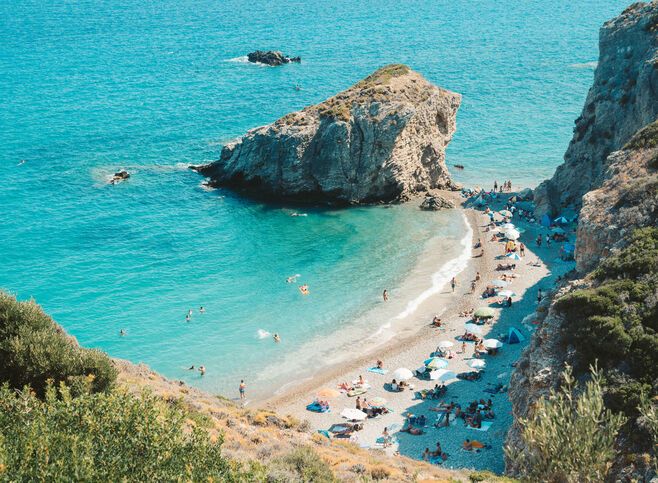 10 of the best beaches in Kythira

With some of the prettiest beaches you’ll see, Kythira is a dream holiday island. Beautiful villages, great seafood and Byzantine culture are just the start in Kythira. Here are 10 of the best beaches 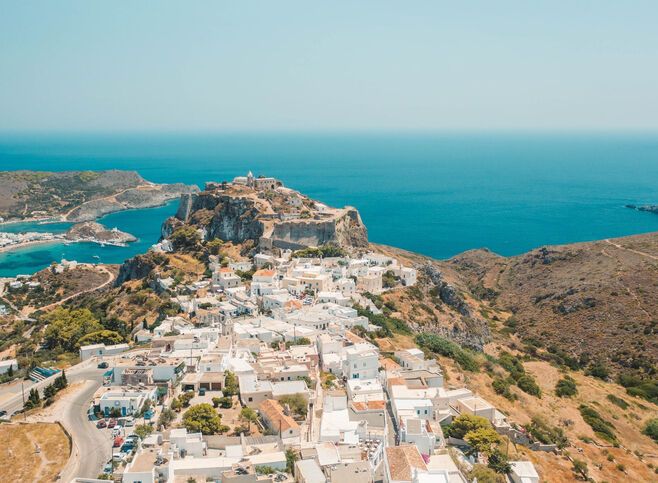 12 top things to do in Kythira

Are you looking for a gem of a Greek island with amazing beaches, great hiking trails and total relaxation? Then check out these top things to do on your holidays in Kythira
SEE ALL
DESTINATION 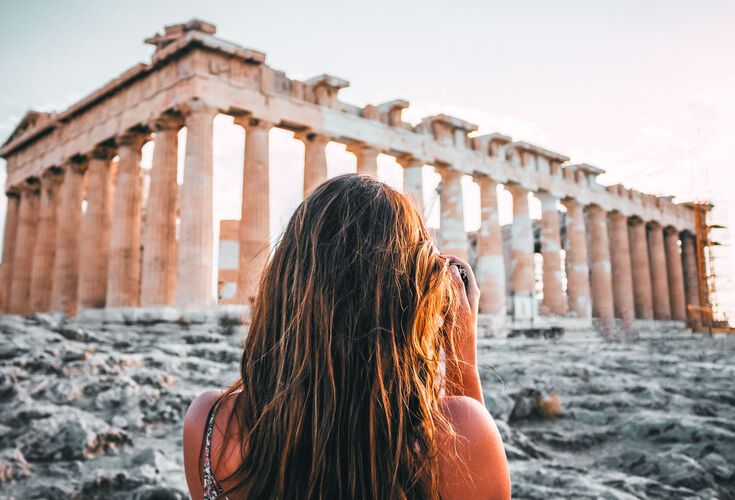