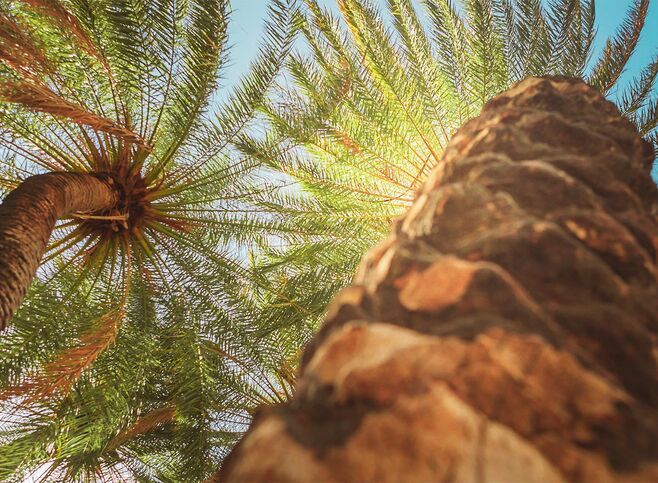 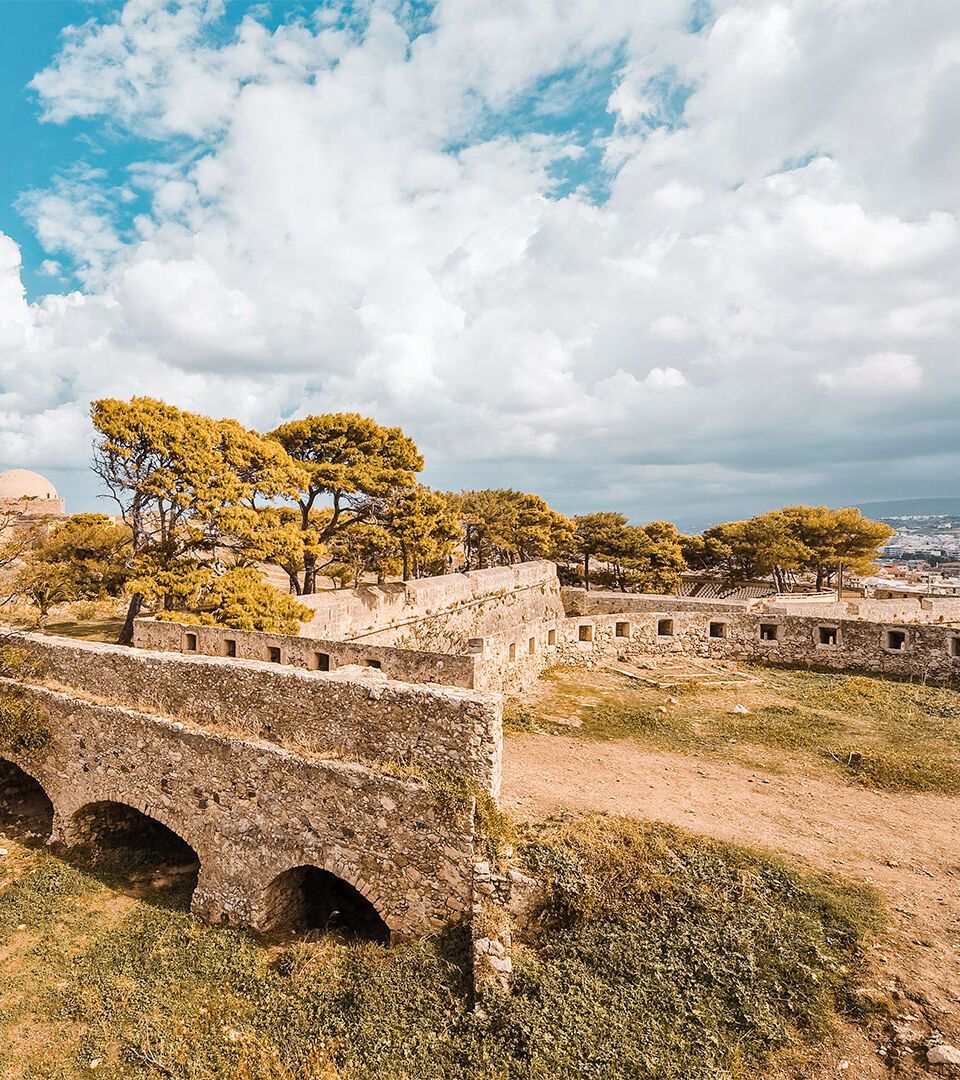 The main town of the Cretan prefecture that carries the same name, Rethymno hides its secrets in plain sight. Walking around is like travelling back in time, to the period of Venetian rule in Crete. The Fortezza (fortress) sits atop Rethymno’s magical old town like a crown. And you can hear the echoes of the sea and as you walk along the Venetian port with its old lighthouse and get lost in the maze of alleyways, admiring the ornate doorways and the Venetian crests that decorate them. You’ll also visit the mosques with their minarets and hop between the dozens of shops, restaurants and cafes that give Rethymno its special atmosphere. And as a final bonus, Crete’s longest beach – all 12km of it – awaits just outside town.

What to do in Rethymno, Crete

Tick off the landmarks from every era

Cultural landmarks abound in Rethymno. The Neratzi Mosque (now a music conservatory) is an obvious meeting point because of its sky-high minaret (built in 1890). And the New Square is ringed by grand homes, the Catholic Church of St Francis and an Ottoman mausoleum and school. At Platanos Square, you’ll pass bustling restaurants and cafes and arrive at the famous Rimondi Fountain, constructed in 1626. Meanwhile, Makri Steno (long alley), which leads from the National Park to the Fortezza, with its Venetian homes and marble fountains, is one of the most beautiful streets in Rethymno.

Admire the Venetian port and lighthouse

Along Nearchou Road, you’ll get to the picturesque Venetian harbour with its restored lighthouse, built between 1830-40. And behind the port is the 16th-century Venetian Loggia.

Take a walking tour around in Rethymno Old Town

Explore the beach that goes on and on

The largest beach on Crete (12km) stretches along the east side of the city, from Rethymno to Skaleta. You’ll take advantage of the water sports in the Adelianos Kampos and enjoy a quiet swim in the rocky coves of the Pegianos Kampos. All along the beach, you’ll find beach bars with umbrellas and lounge chairs, shops and hotels.

Enjoy authentic Cretan flavours and a glass of raki

Rethymno will introduce you to culinary treats inspired by Crete’s flavourful cuisine and famously tasty local produce. There are restaurants in old buildings with beautiful gardens, rakadika that serve meze complemented by the local schnapps-like drink raki, and quaint little tavernas to choose from.

The Fortezza: BVenetian fortress built for war, dedicated to culture

The restored residence of two Venetian Councillors, the Ottoman mosque built by Sultan Ibrahim Khan (now hosting musical events), the Bishop’s Palace, the Ibrahim Khan Mosque,  and cannons, bastions,  and mansions…  are just a few of the attractions that await you at the Fortezza, a 16th-century fortress. Many of Rethymno’s restored buildings host exhibitions and major cultural events, such as the annual Renaissance Festival.

Museums with centuries of discoveries

The Palaeontology Museum is well worth a visit during your holiday in Rethymno. Inside the mosque of Veli Pasha, you’ll find exhibits from Crete’s history from up to 300 million years ago. Be sure to also make time for the Historical and Folklore Museum, situated in a 17th-century manor house, and the Archaeological Museum, opposite the main gate of the Fortezza.

As the sun is setting, take a walk by the sea along Kefalogianni St, beneath the sturdy fortified walls enclosing the Town Square and through the old neighbourhood of Toube. You’ll remember the sunset for a long, long time.

Experience the best of Rethymno 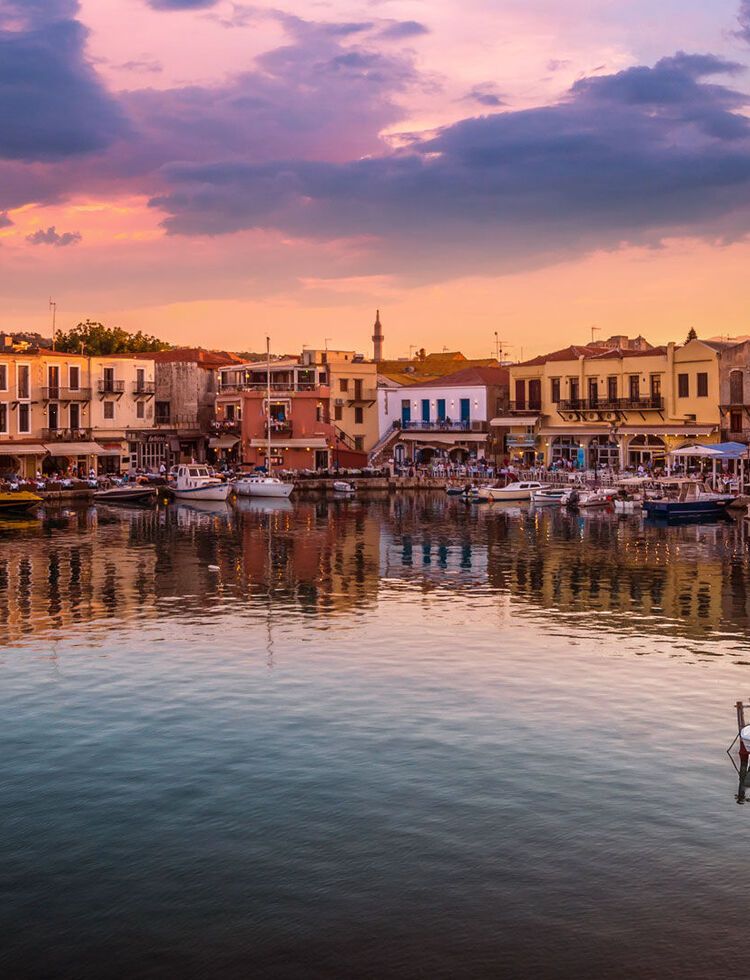 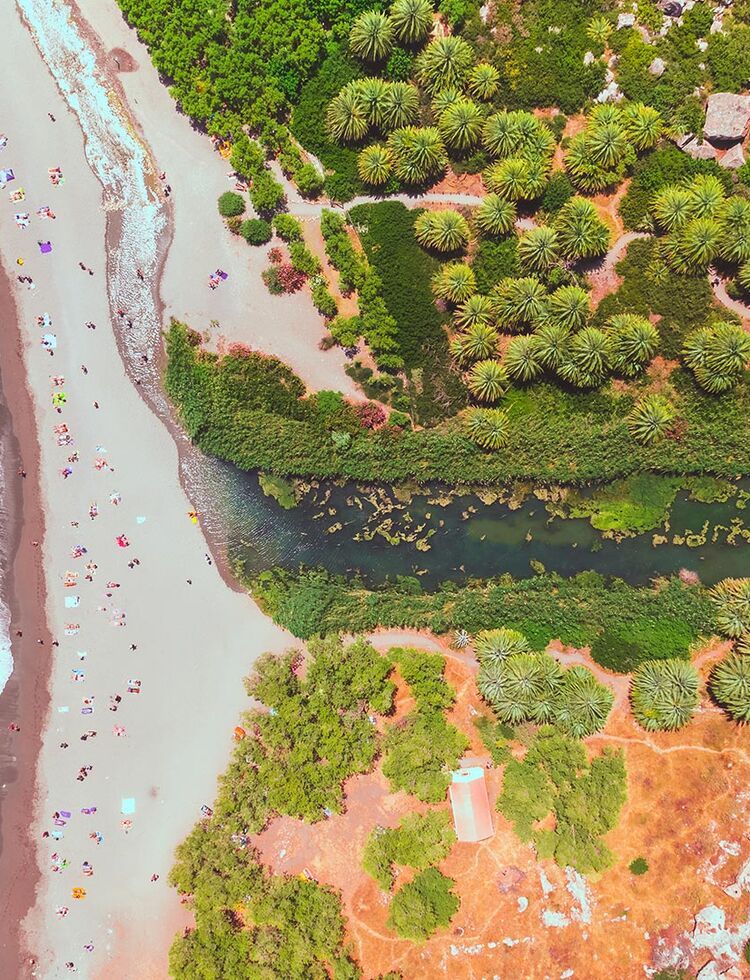 Group
Combine some of the most unique panoramic views, visit traditional Cretan villages and find out all about the lifestyle of a Cretan shepherd by exploring...
Group
Discover the long kept secrets of wine and olives and Cretan tastes as you travel through Cretan villages in a semi private group of 6-8...
EXPLORE ALL 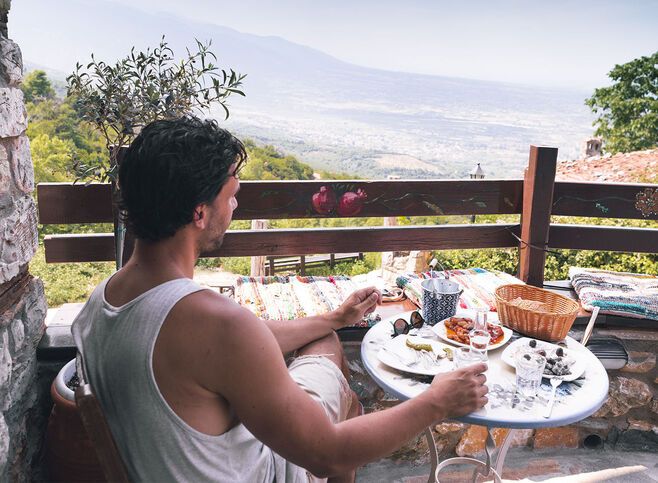 Tsipouro (or tsikoudia in Crete) is a popular grape-distilled spirit made pure or scented with anise. It is served as a welcome to guests, an accompaniment to meze or as the fuel for the laughter between old friends in cafes all over Greece. 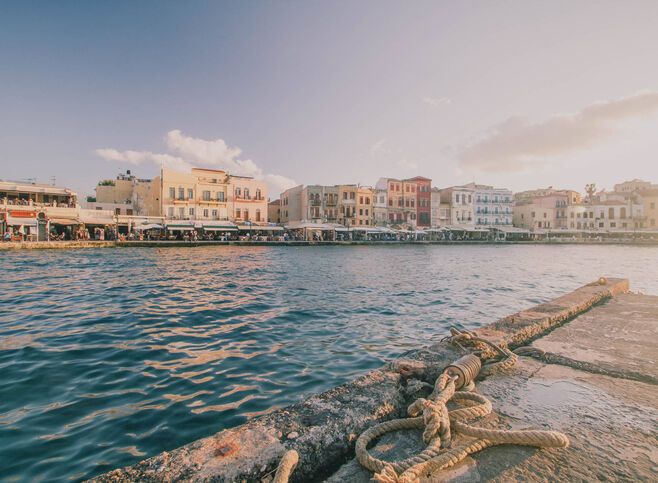 With incredible countryside and rich history, there are so many things to do in Crete. So we’ve prepared a love-list for your next magical holiday in Greece
SEE ALL
DESTINATION