Exploring the mountains of Greece

Welcome to the third-most mountainous country in Europe, after Norway and Albania. Even though the country is famous for its islands and seas, some 80 percent of its landmass is mountainous. At one end of the backbone of Greece are the peaks of Varnountas and Grammos and at the other the Pindos range and legendary Olympus, just north of verdant Pelion. And to the south, down to Taygetos in the Peloponnese and on to Asterousia in southern Crete. The majesty of nature in Greece will leave you gasping in awe.

For the ancients, the mountains were identified with the gods. Olympus was the home of the twelve, the Muses lived on Elikonas, Pan on Mainalo, while Parnassus belonged to Apollo.

More recently, Greeks have considered the mountains their refuge from the pressures of urban life. They are the perfect destination for adventures and outdoor sports. Conquering the peaks and hiking the gorges, climbing the sheer slopes and testing your limits… The rewards will be just as epic as the landscape.

National parks were established in Greece as long ago 1938 to protect places with special ecological, biological, geological and aesthetic value. Any activity that could endanger the ecosystem is strictly prohibited in each park while there is a zone around the perimeter where limited and controlled facilities, such as camping sites, logging, parking lots or breeding game are permitted. Currently, there are 10 national parks in Greece: Olympus, Parnitha, Parnassus, Enos on Kefalonia, Sounion, Oiti, Samaria, Valia Kalda, Prespes and Vikos-Aoos. You’ll be spellbound by their wild beauty.

1. Olympus: The highest mountain in Greece. There’s a reason it was thought by the ancients to be the home of the gods and Zeus’s throne. A grand mountain rich in flora and fauna, its highest peak Mytikas at 2,917m can be reached with a six to seven-hour hike, which you will find unforgettable. The great archaeological park of Dion is in the foothills of the mountain.

2. Parnassus: The Park encompasses the famous sanctuary of Apollo, the archaeological site of Delphi, as well as the popular mountain resort town of Arahova, which has excellent hotels and services for the skiers who head towards the ski centre on the mountain.

3. Taygetos: The tallest peak in the Peloponnese, looking down on Sparta and Kalamata on either side, is Profitis Ilias at 2,404m. The mountain’s nickname is Pentadaktylos (five fingers), due to its resemblance to a closed human hand. Dozens of kilometres of marked trails await you.

4. Pelion: This mountain is known as the kingdom of the half-human, half-horse centaurs in mythology. Pelion’s famous green slopes rise out of the sea. It is known for its fertility, running water, vast network of paths and scores of stone villages whose architecture and vigour attract visitors from around the world. 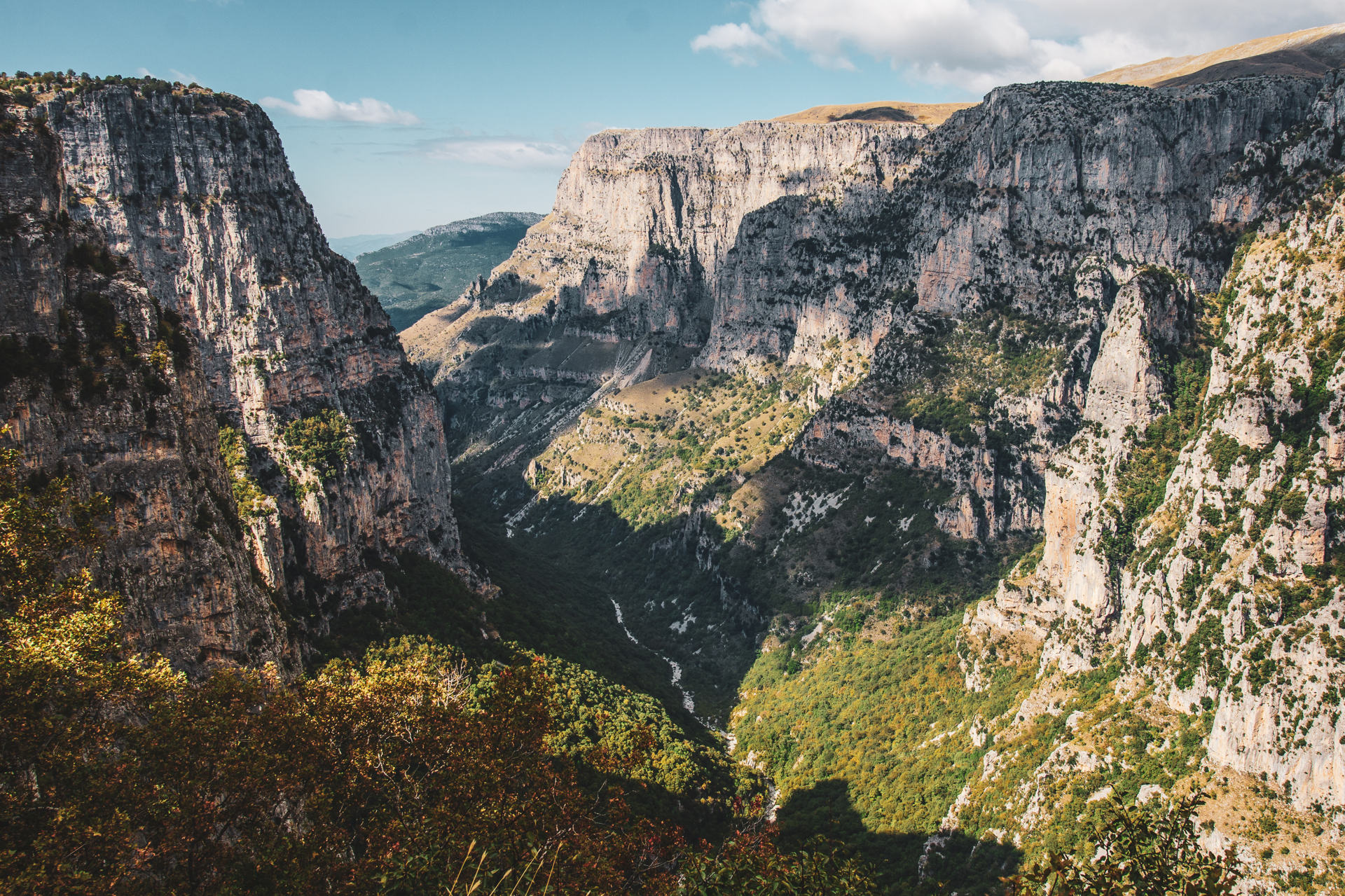 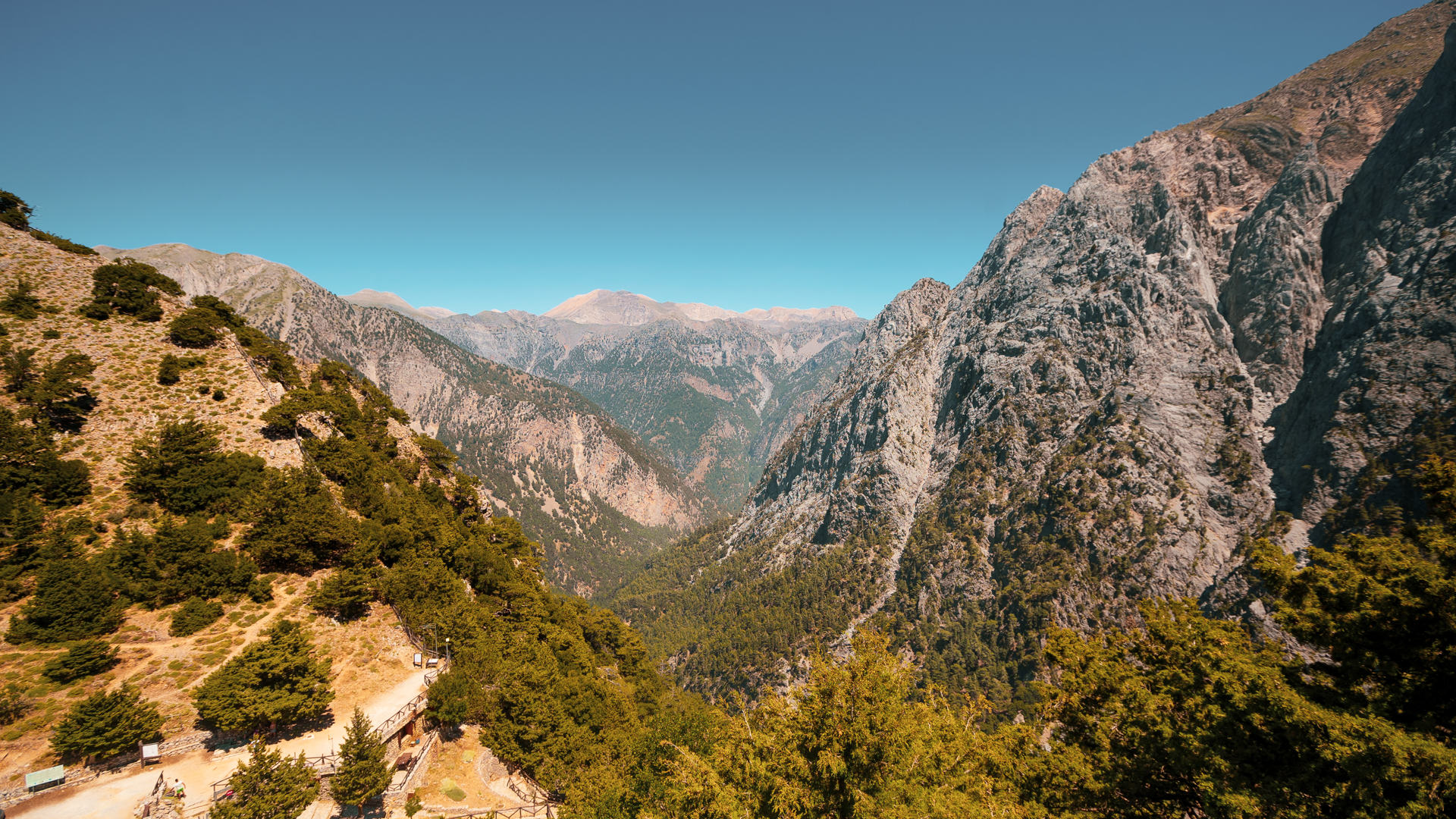 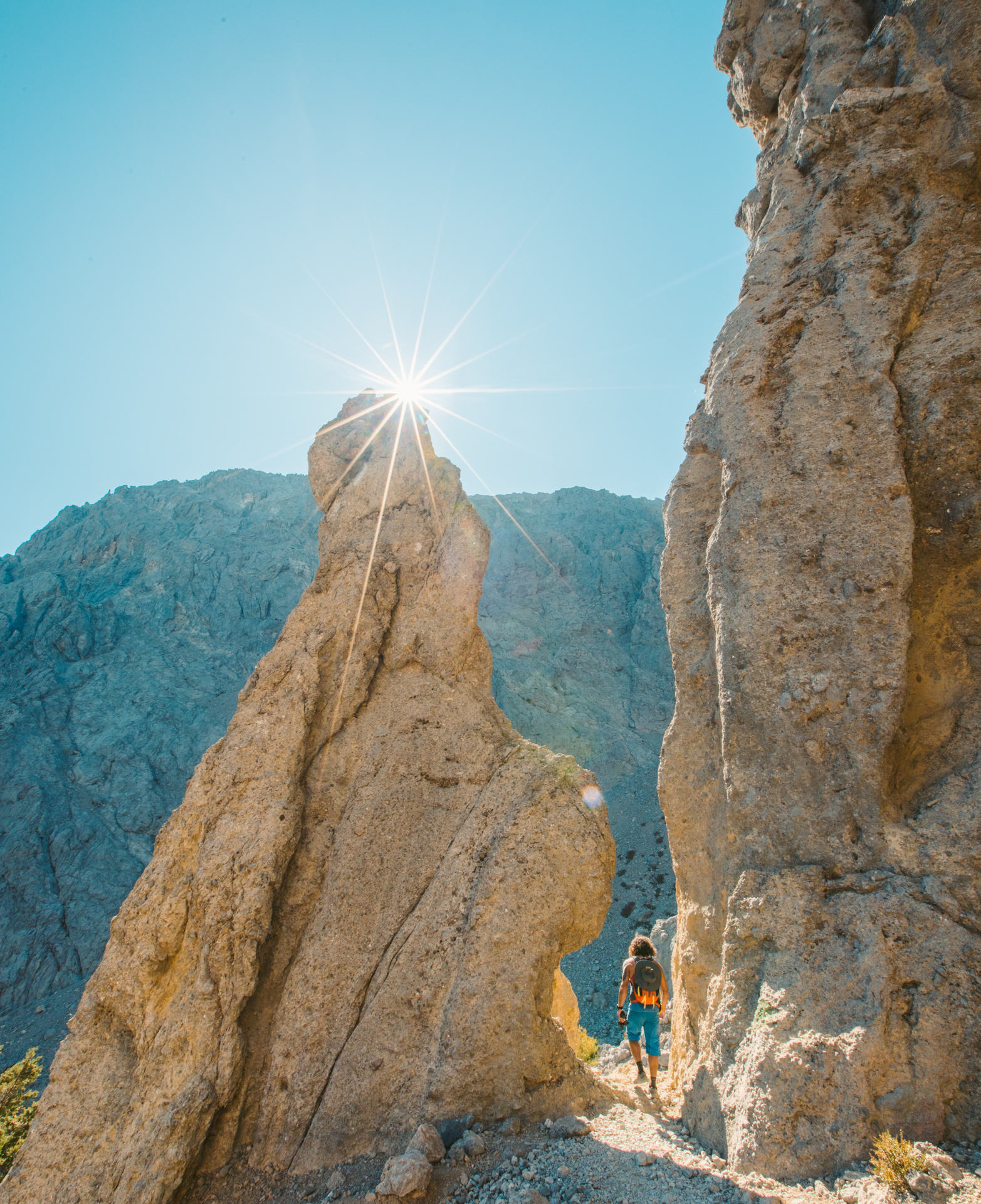 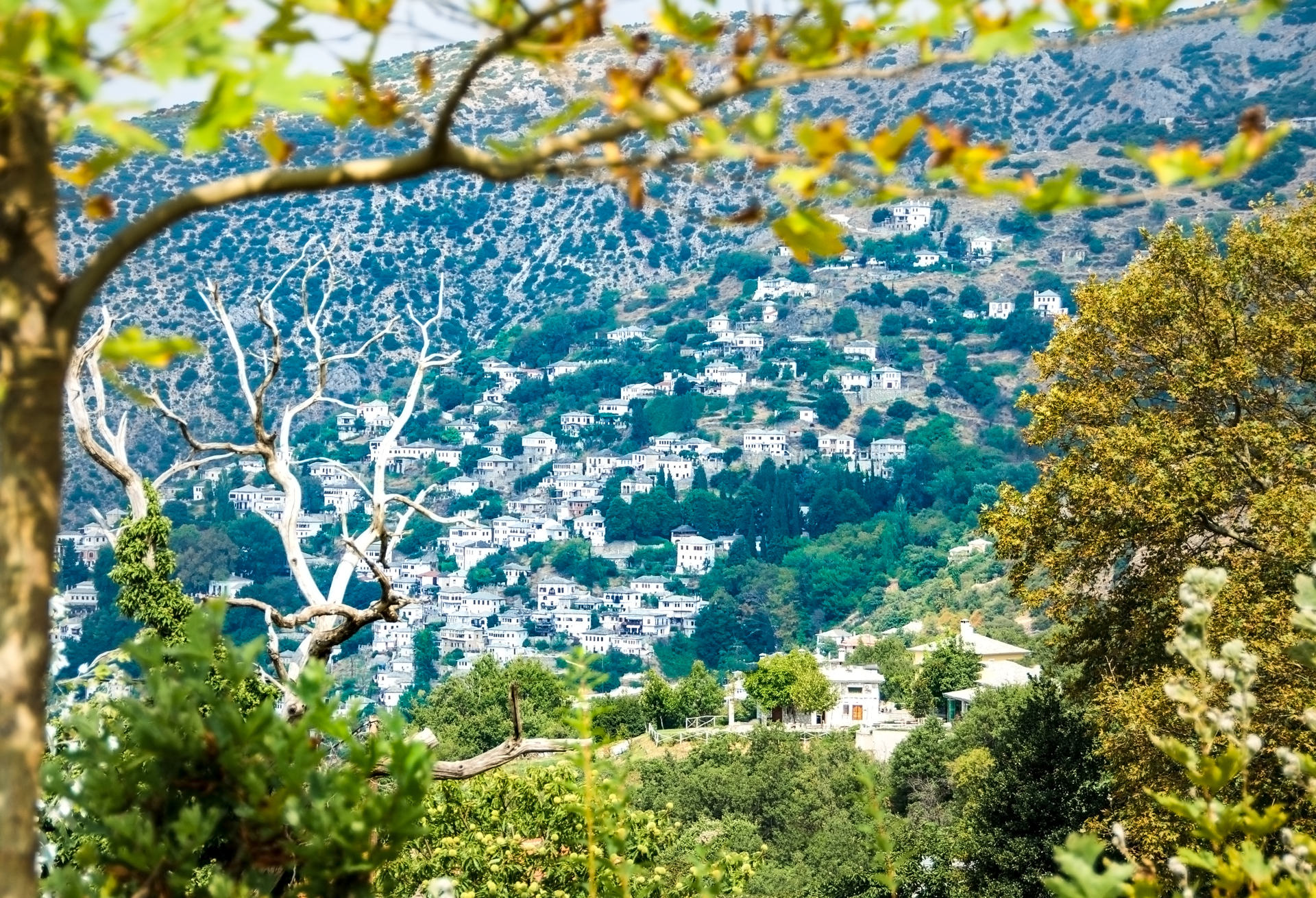 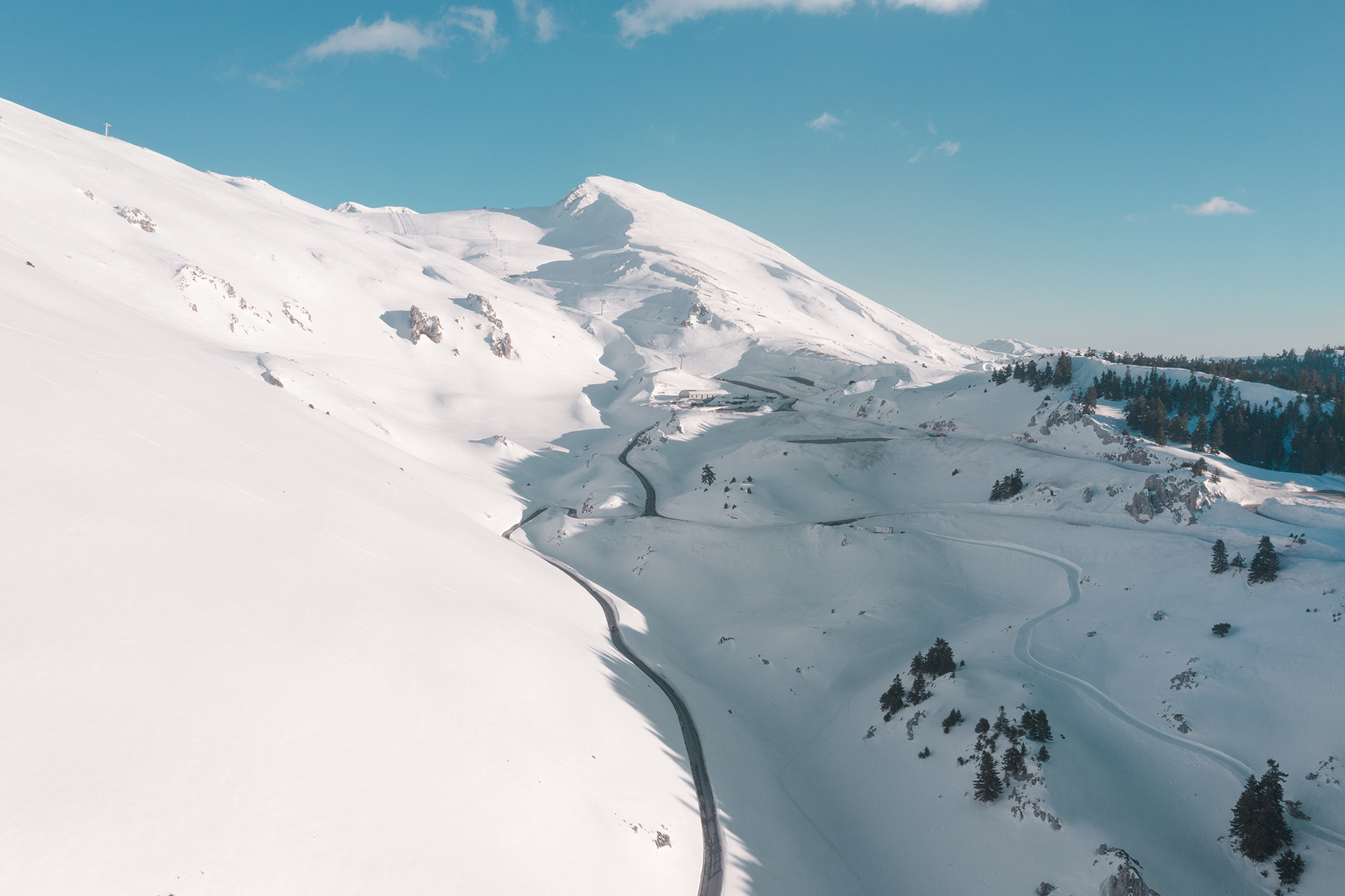 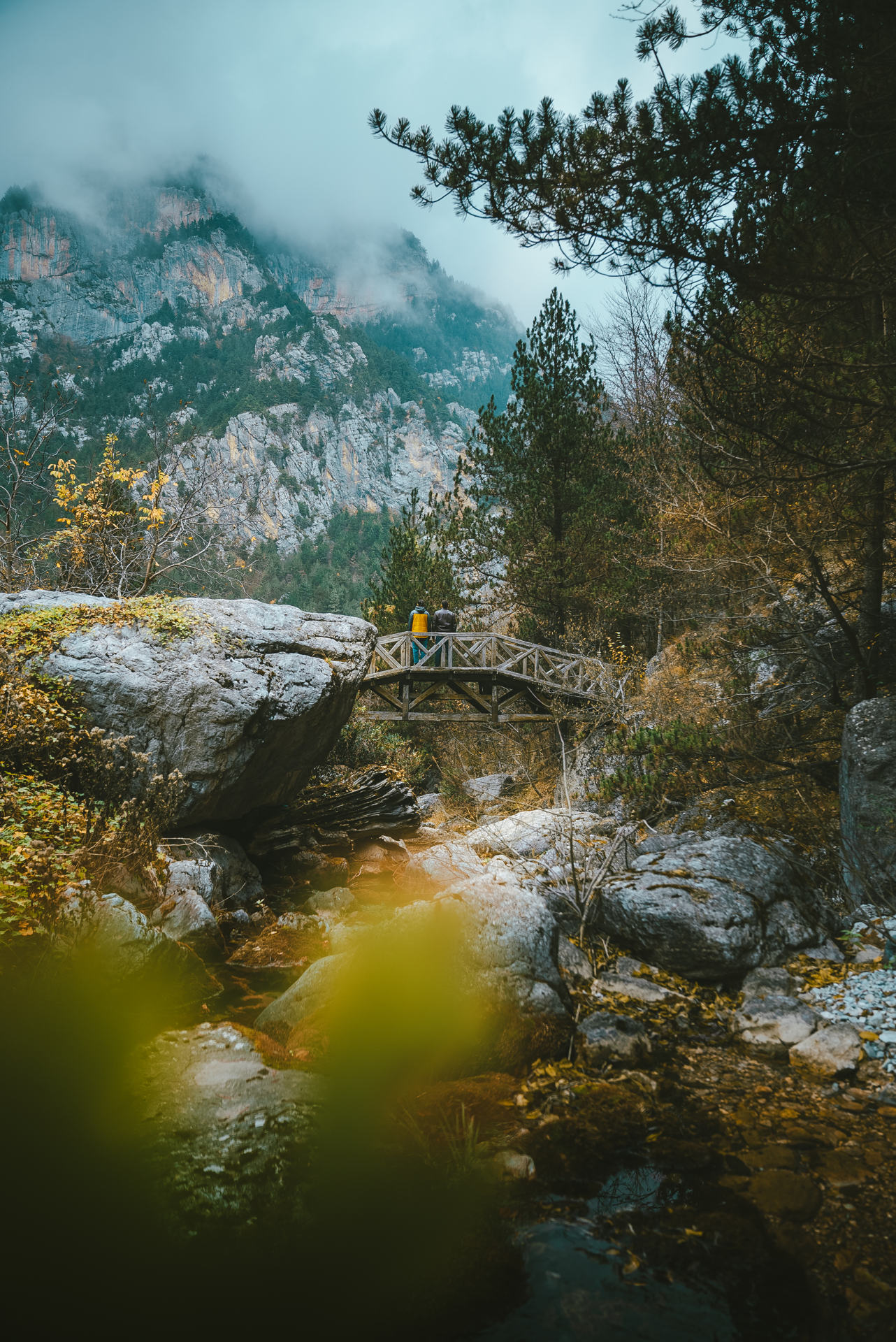 Group
An inch by inch half-day sea kayak exploration of the lacy coastline of Mani
Group
Come along to walk this wonderful route. Feed your body and spirit with beneficial energy, a wealth of images, new knowledge, new faces and create...
Group
A guided River Trekking day tour in Neda
EXPLORE ALL

BEST OF
10 of the best beaches in Chania