Old-world charm in the Dodecanese 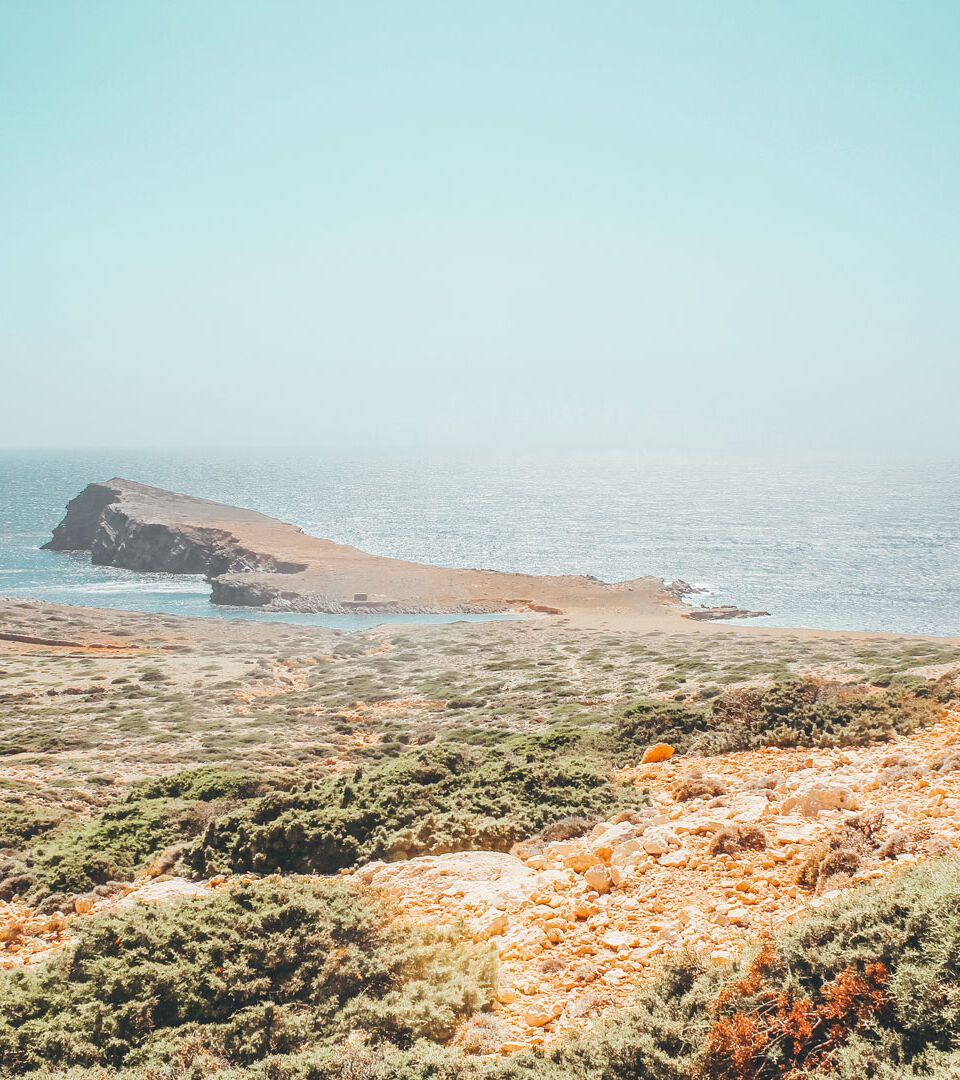 Today
20°
SUN
21°
MON
21°
TUE
23°
WED
23°
Primeval landscapes of natural beauty, ancient history, living traditions and nobility in one of the last strongholds of the old Greece

In the words of a famous Greek poet and lyricist, the island of Kasos is “a kiss imparted by the foam-decked sea”. Southernmost of the Dodecanese island group and home to many sea captains, the island played an important role in the 1821 Revolution. Rocky and unusual, it is a very special experience for any visitor.

With houses of old-world charm in hamlets retaining their authenticity, pristine beaches and warm-hearted residents who make up limericks on the spot especially for you, it’s not hard to see why many regard Kasos as the ultimate escape from the daily routine. That’s why, when you leave the island, one phrase will resonate “Na se vro”, meaning ‘May I find”, instilling the hope that you will very soon return to experience their wonderful hospitality all over again.

Things to do in Kasos

Ellinokamara Cave is a place of worship from the Mycenaean to the Hellenistic period, which served as a refuge for locals during the pirate raids.

Selai Cave (aka Stilokamara) is a mountainous cave southwest of Agia Marina with impressive stalactites.

Although modest in size, Kasos has plenty of opportunities for you to enjoy a swim: Antiperatos, Ammoua, Katarti, Vrisi, Trita and Kofteri and the small beach of Avlaki with sea caves on the south side of the island and Tripitos with its hallmark arch-shaped rock.

Southeast of Poli, with the Libyan Sea lying seductively at its threshold, is Agios Mamas. The blend of Byzantine tradition and Aegean landscape here is captivating. On the saint’s holy day, September 2, people spend the night in the monastery’s dormitories.

And on an area known as Hadies, you will find the monastery of Saint George, a vision in blue and white, which has remarkable frescos and a carved wooden screen.

The locals take every opportunity to lay on traditional feast, always with music to accompany the festivities. They get underway with limericks and folk songs set to the traditional sound of lyre and lute, followed by a dance extravaganza, including the “sousta” and “zervos”. Housewives will offer local delicacies – pilaf with cinnamon and the famous lovingly prepared dolmadakia (rice mixture wrapped in vine leaves) and most certainly wine, raki (a local tipple) and delicious local cheeses.

Want to feel like you own a whole island? Take a boat trip to Armathia, the largest of the islets surrounding Kasos. Today, it is abandoned but the ruins of the houses, stables and ovens bear witness to the existence of life here until the mid-20th century. Enjoy your swim at the excellent Marmara beach, with fine sand in and out of the water.