Art and modern culture in Greece

The juxtaposition of the avant-garde and antiquity. Attending a modern dance recital, theatrical or musical performance in an ancient theatre, such as Epidaurus or Herodion. The wealth of contemporary culture in Greece is plentiful and easily accessible. You’ll visit modern art exhibits in the museums of Athens, Thessaloniki, Rhodes and Andros.

You’ll experience music under the stars at concerts in village squares and watch films in open-air cinemas – a summertime staple, especially in Plaka and the National Garden. The outdoor concerts of Corfu’s philharmonic orchestra are famous. There are new, groundbreaking artists to discover, hip venues in the neighbourhood of Gazi and the annual International Film Festival of Thessaloniki. Right now, the arts and modern culture in Greece are flourishing, sweeping all before them. Can you resist the wave?

Every season of the year, contemporary art can be found everywhere in Greece. Foreign and Greek artists of international acclaim present their work in mystical and sacred spaces of historical significance. Ancient theatres, specially designed venues for performances inside castles, renovated industrial spaces and warehouses, squares, pedestrian streets and traditional villages. All sorts of unique places are transformed into evocative settings, where you’ll have the opportunity to encounter Greek modern art that’s world-renowned. 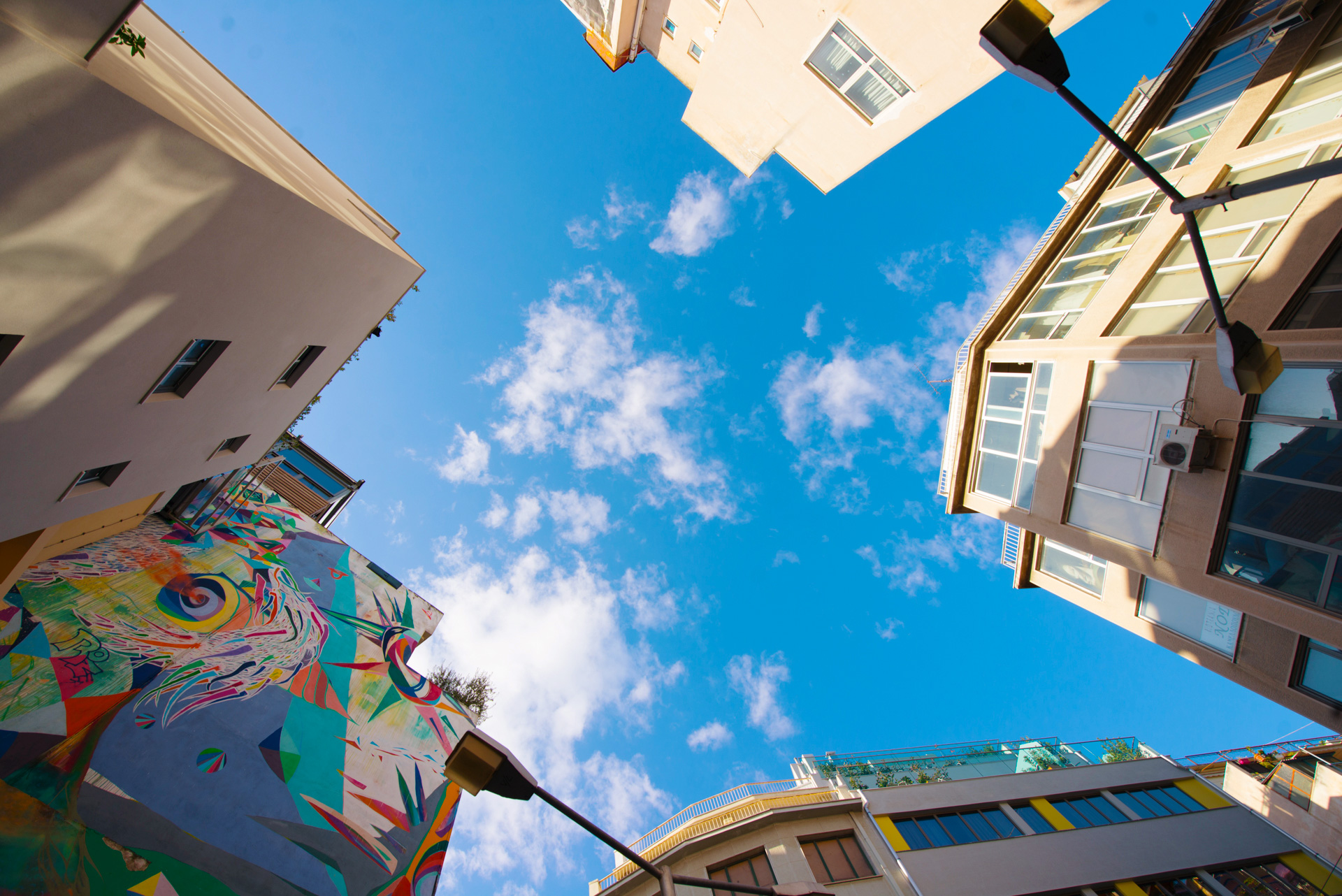 Sitting in the grandstands of the ancient theatre of Epidaurus, you’ll be awed by cutting-edge performances. In the whitewashed patios of island chapels, next to the sea and under the moon, you’ll listen to Greek popular music. In the cobblestone streets of mediaeval Kastelli, you’ll attend the Santorini Biennale, a meeting point for artists and designers from all over the world. And in the old warehouses in the port of Thessaloniki, you’ll admire the work of modern Greek photographers.

On the islands and in its cities, artists find solace and inspiration. Notable are the performances and recitals of the Athens Festival, held at the ancient theatres of Epidaurus and Herodion. Make time for the Modern Art Museum of Rhodes, or go to Andros, where there are periodic exhibitions of internationally acclaimed artists. Don’t miss the Kalamata International Dance Festival, the Lefkas International Folklore Festival and the events, presentations and exhibitions at the DESTE Foundation in Hydra.

Depending on the season, you’ll attend the Athens Biennale, Art-Athina or the Athens Video Art Festival. And there’s more – dozens of modern art galleries can be found in all the large cities and cosmopolitan islands of the Aegean. The union between the ancient and the avant-garde is what makes the art scene here so unique. 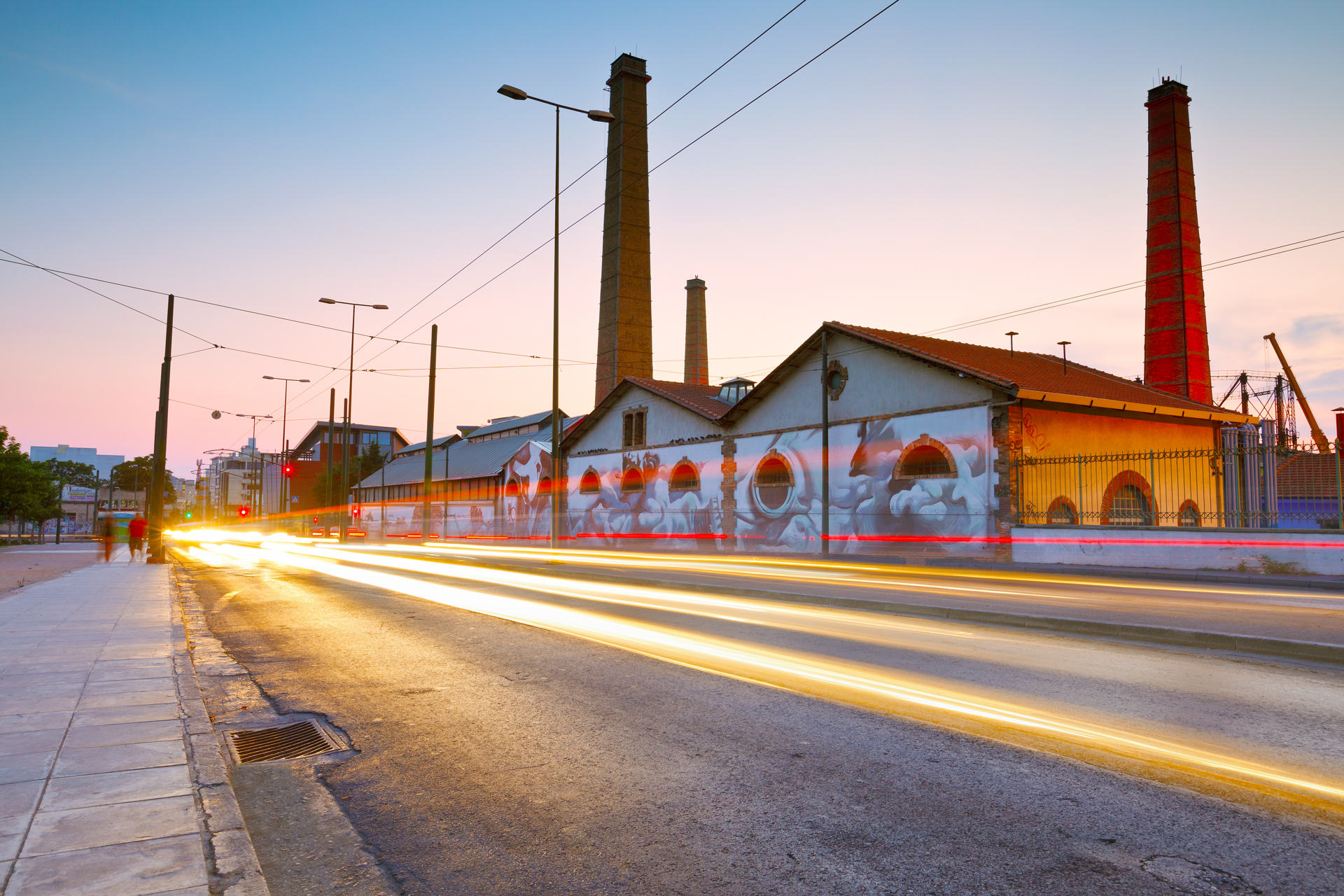 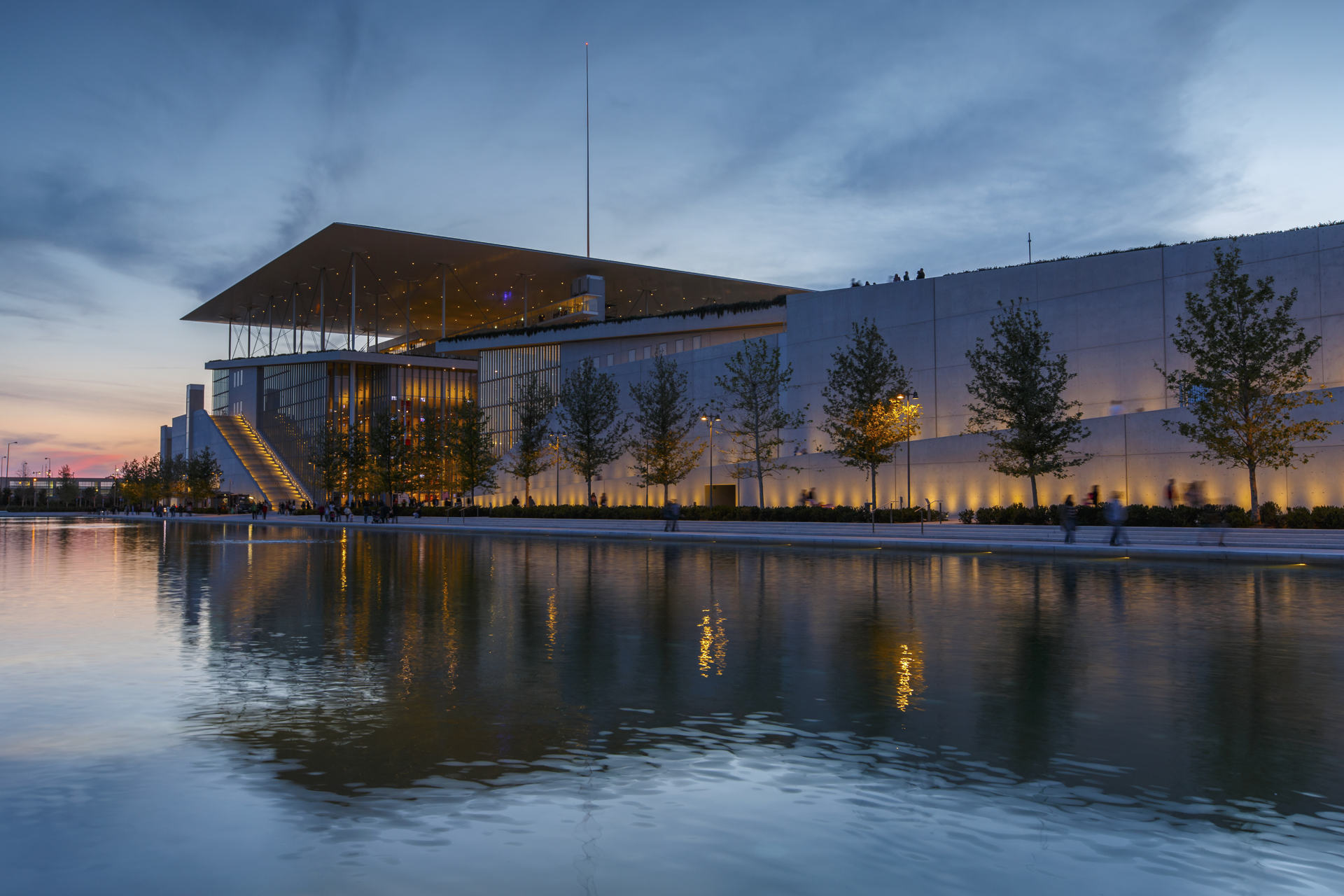 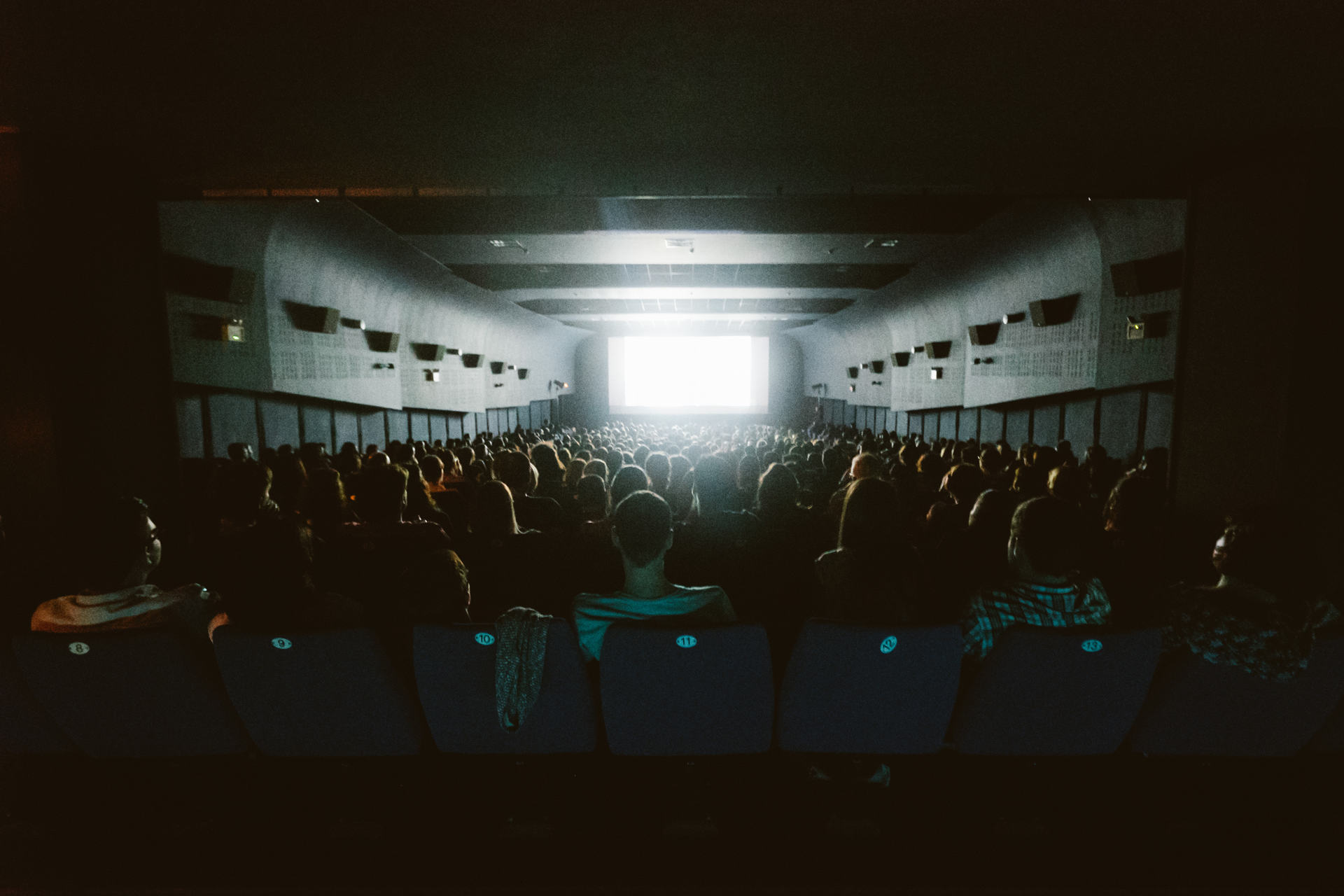 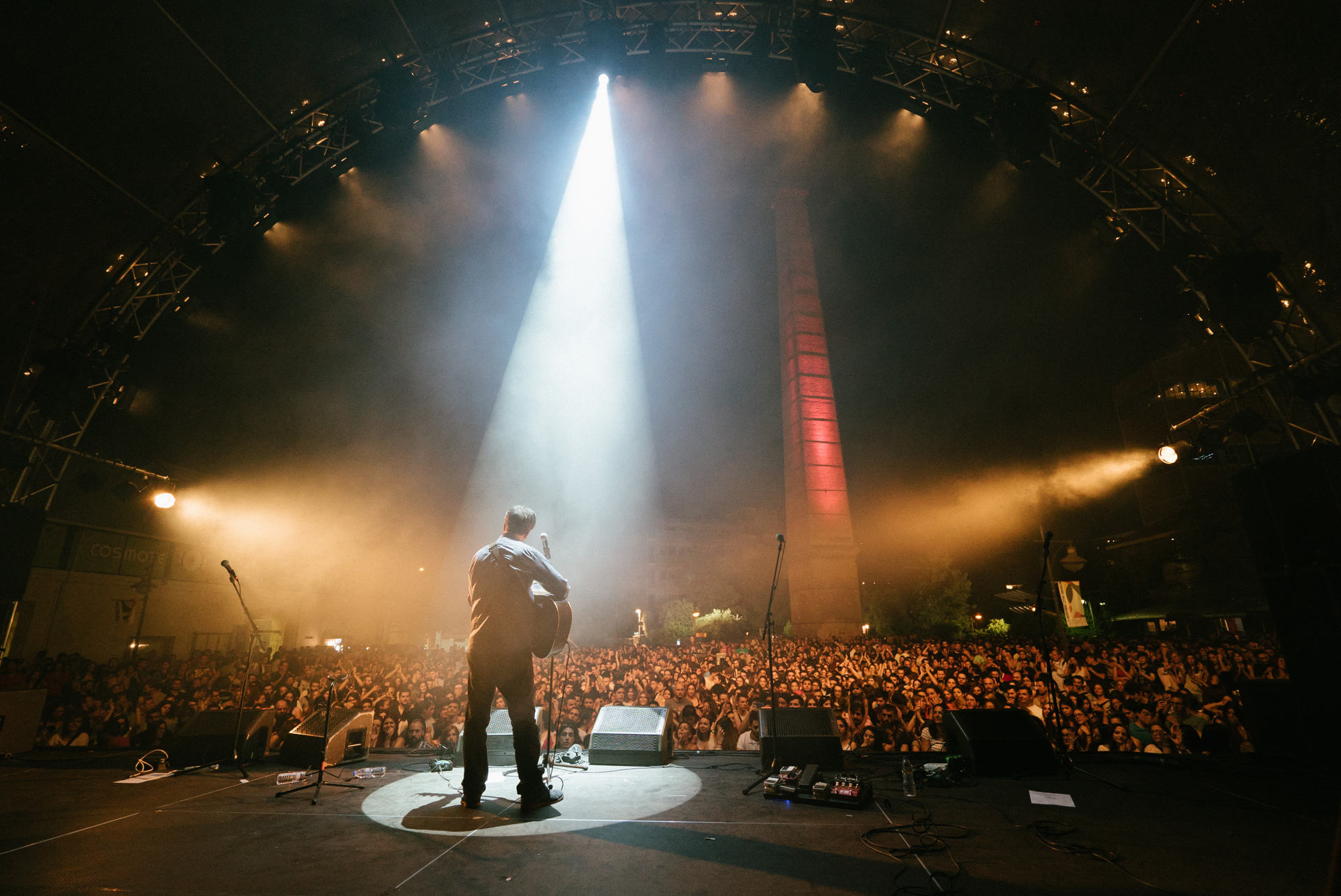 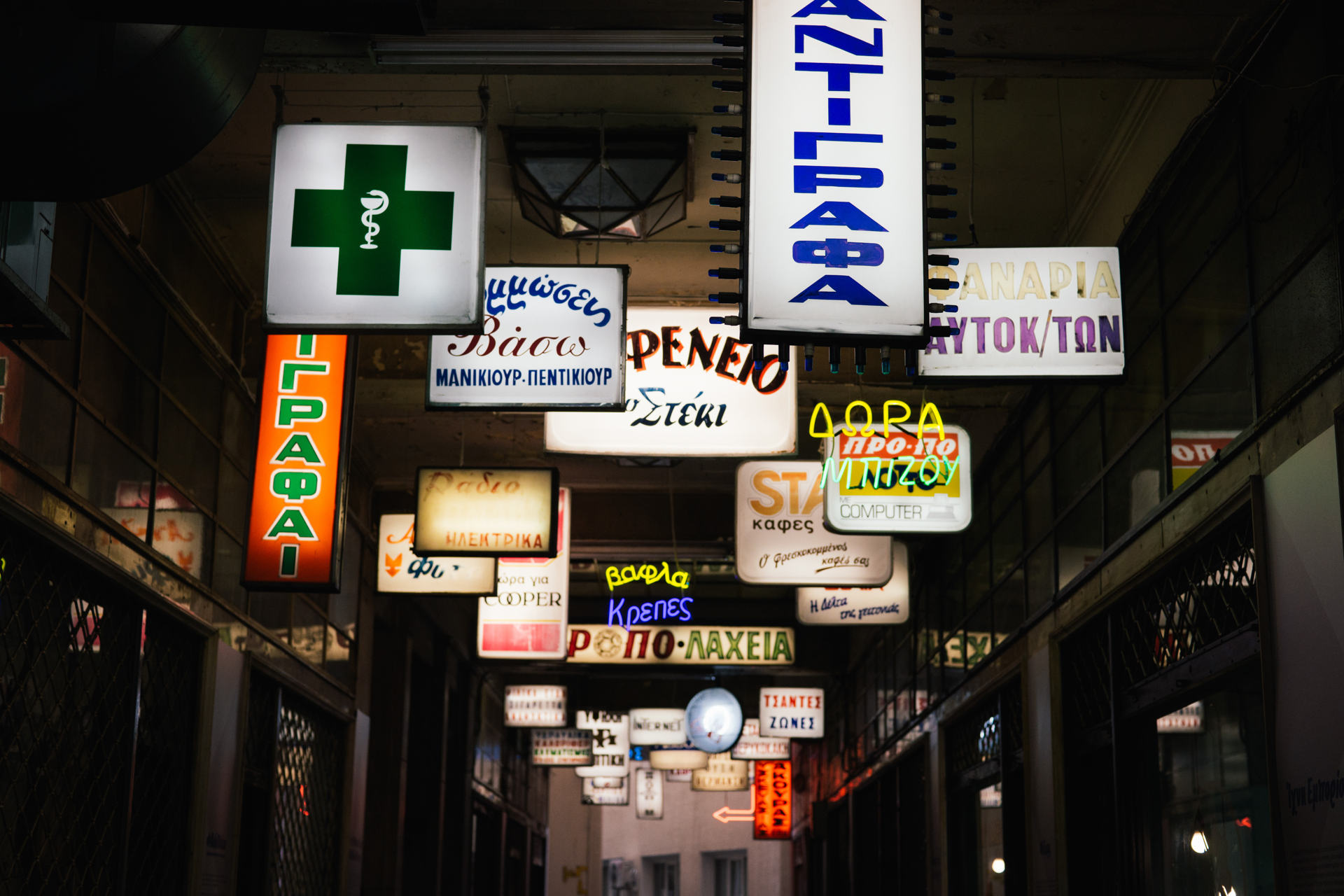 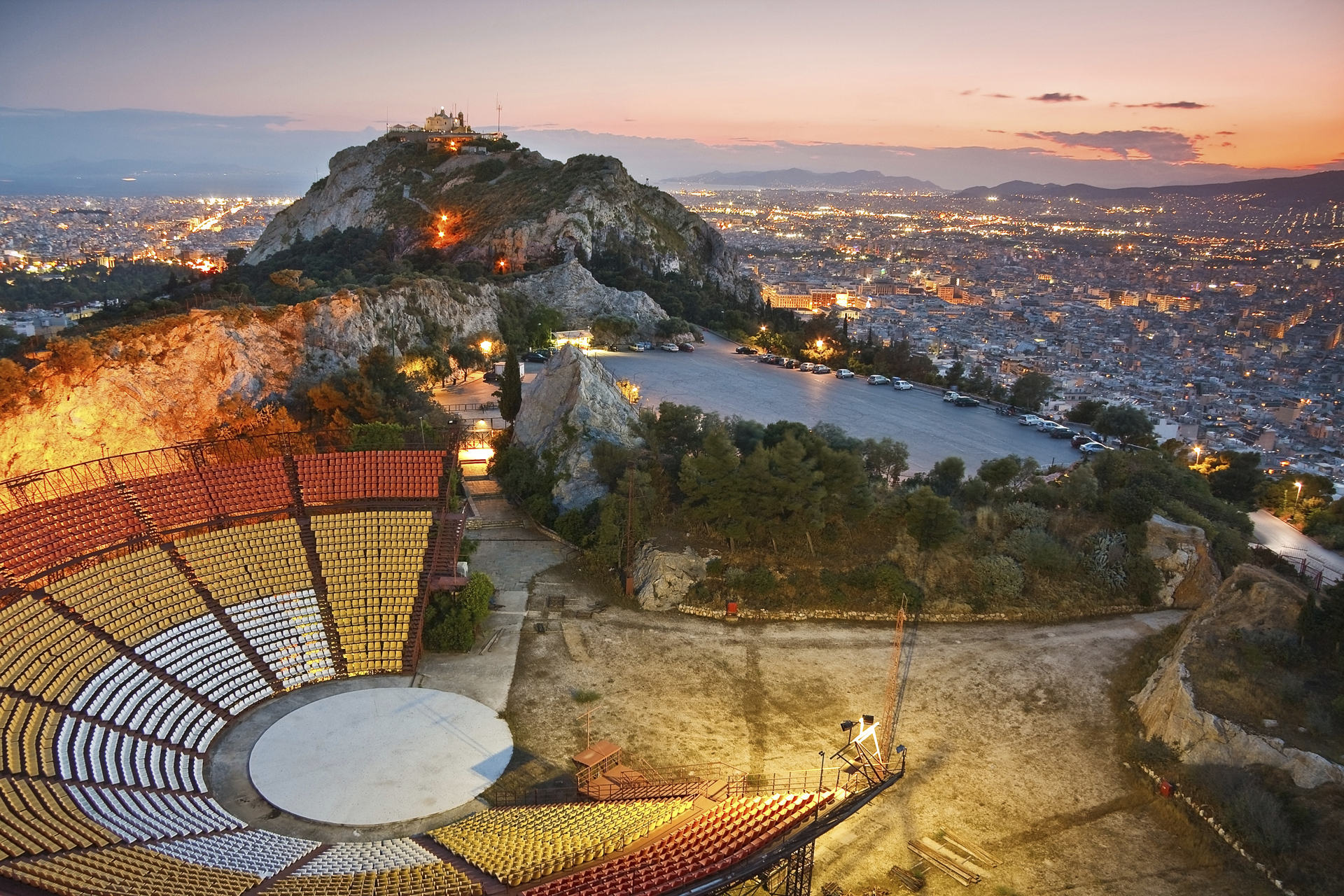 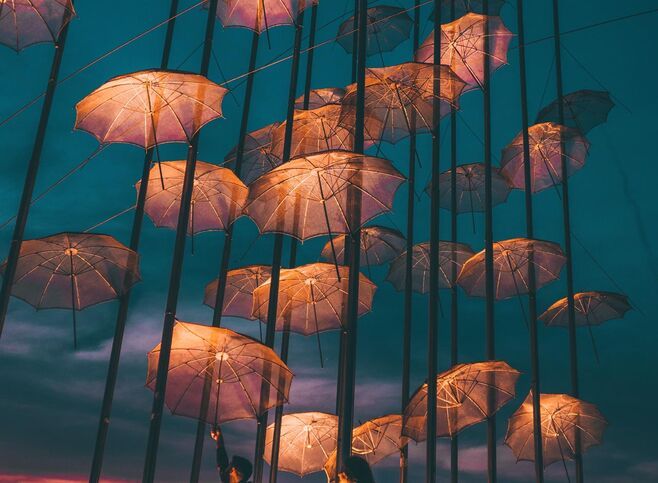