A tour of the Benaki Museum of Greek Culture in Athens

Sponsored by Aegean Airlines
Housed in one of Athens’ most beautiful neoclassical mansions, the Benaki Museum of Greek Culture contains a unique collection of artwork and other exhibits from the very dawn of Greek history to the creation of modern Greece 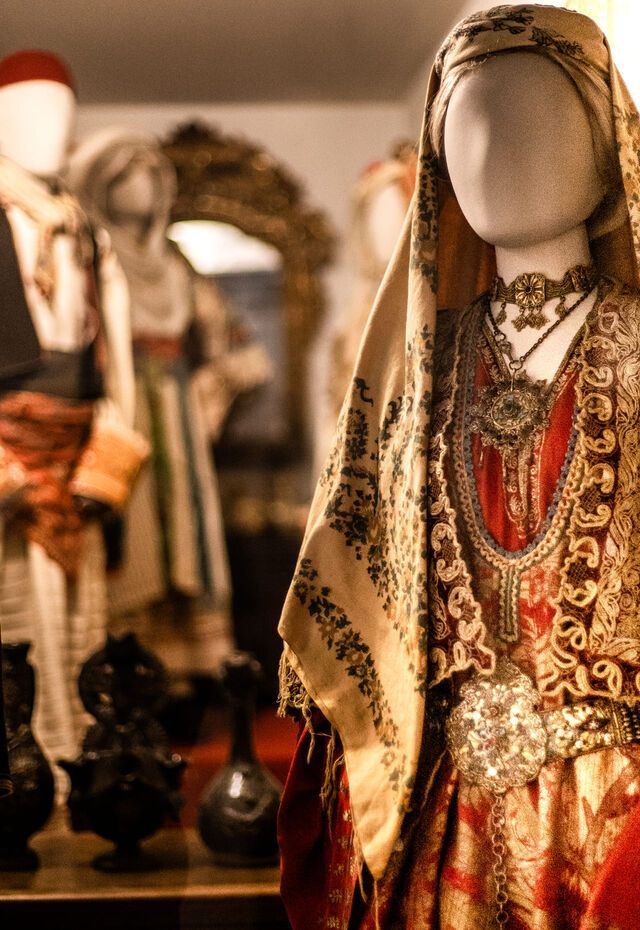 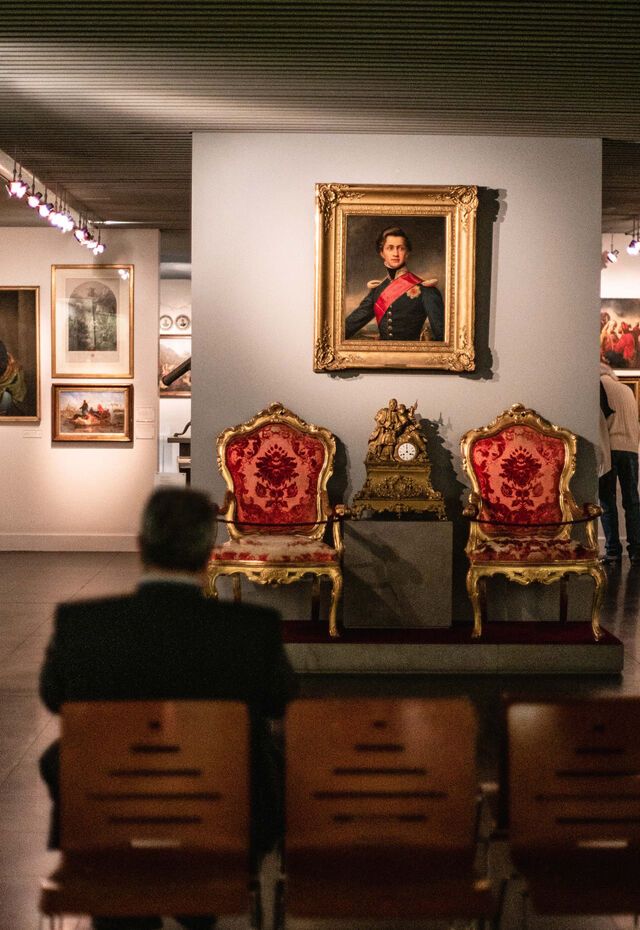 View on map
Duration
1 - 3 hrs
Season
All year round

The Benaki Museum of Greek Culture

The Benaki Museum of Greek Culture tells the story of Greece through artwork and collectables from the 6th millennium BC to the ancient Greek and Greco-Roman civilisations, the Byzantine Empire and the establishment of the Greek state in the early 19th century and beyond.

It is housed in a beautiful neoclassical building just by the National Garden and Hellenic Parliament, making it one of the most popular private museums in Athens.
We have Antonis Benakis (the son of a prominent politician and an avid collector) to thank for its creation in 1930. Benakis donated his extensive collection, along with the family mansion, for the establishment of the museum. Tens of thousands of other works (including jewellery, ceramics, marble portraits, manuscripts, religious icons, household utensils, costumes and textiles) have since been added.

The result is a unique historical narrative from the Neolithic Period to the 20th century, showcasing culture in Greece as a continuous evolution rather than a series of individual, unconnected moments.

The collection grew so large that works (including items of Islamic Art, Chinese porcelain and rare toys) have been relocated to satellite Benaki museums around Athens, which are also worth visiting (see the Good to Know section below for more information). But here we focus on the Benaki Museum of Greek Culture, showing you why it’s a must on your list of Athens museums to visit. 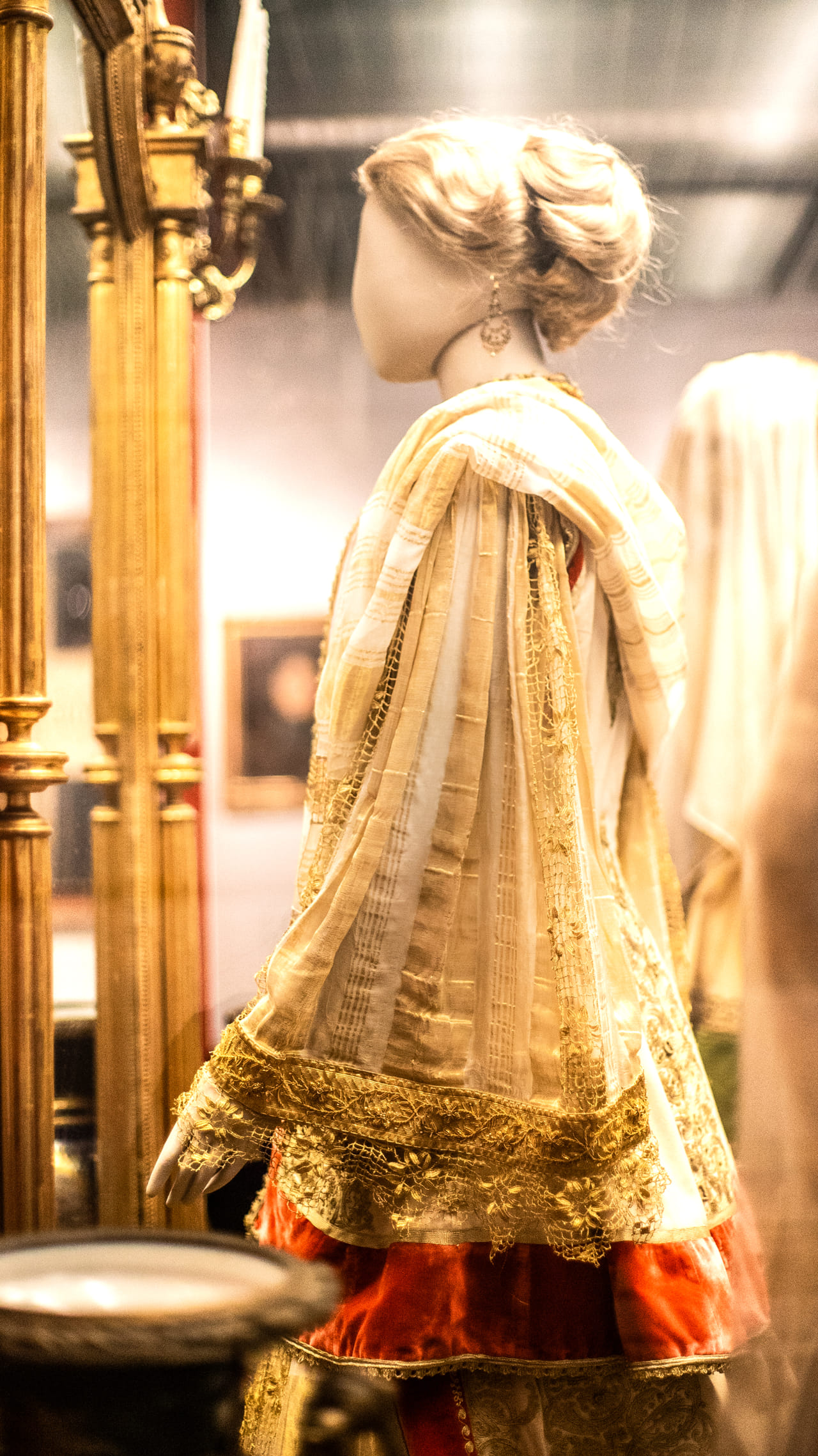 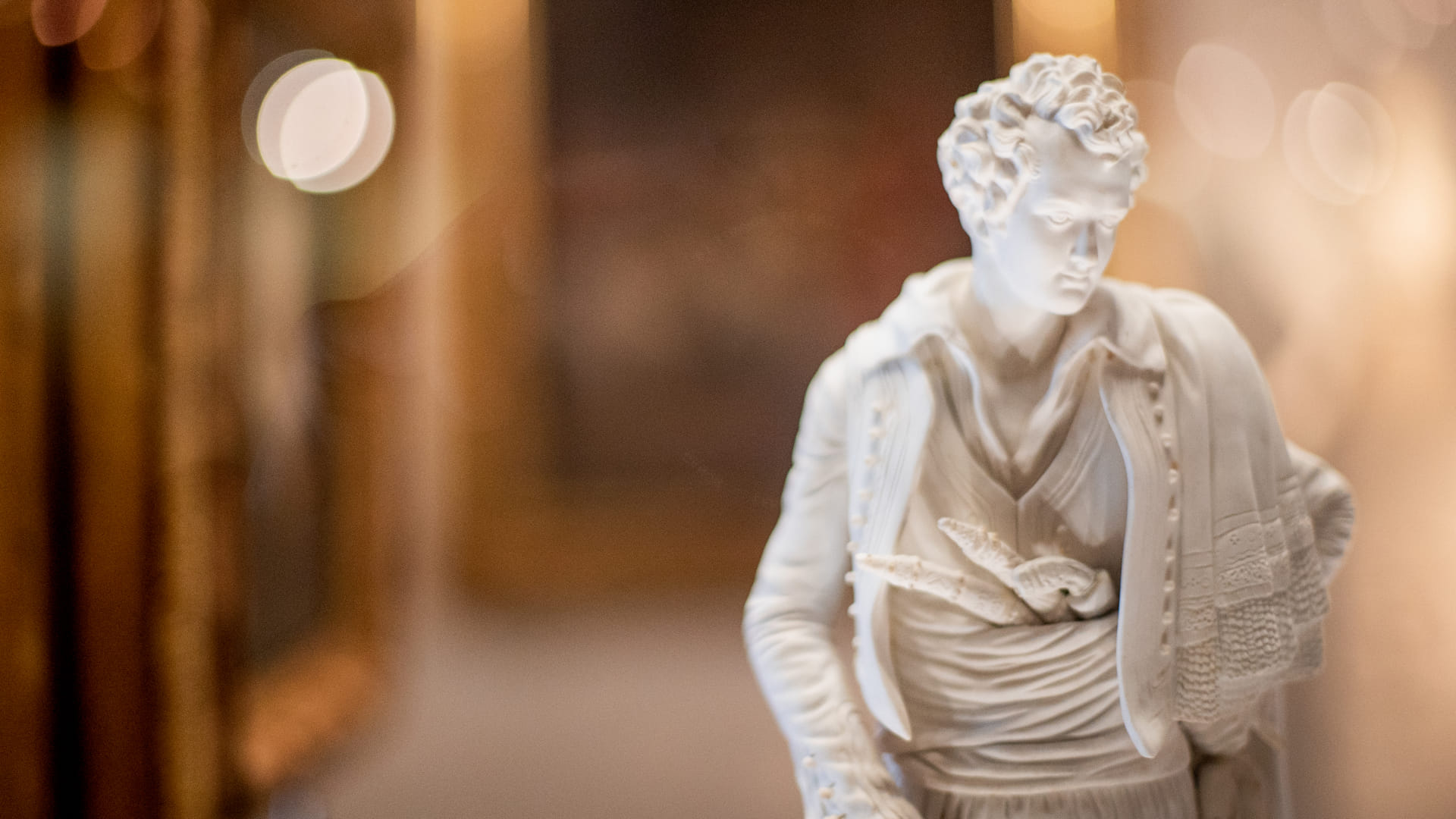 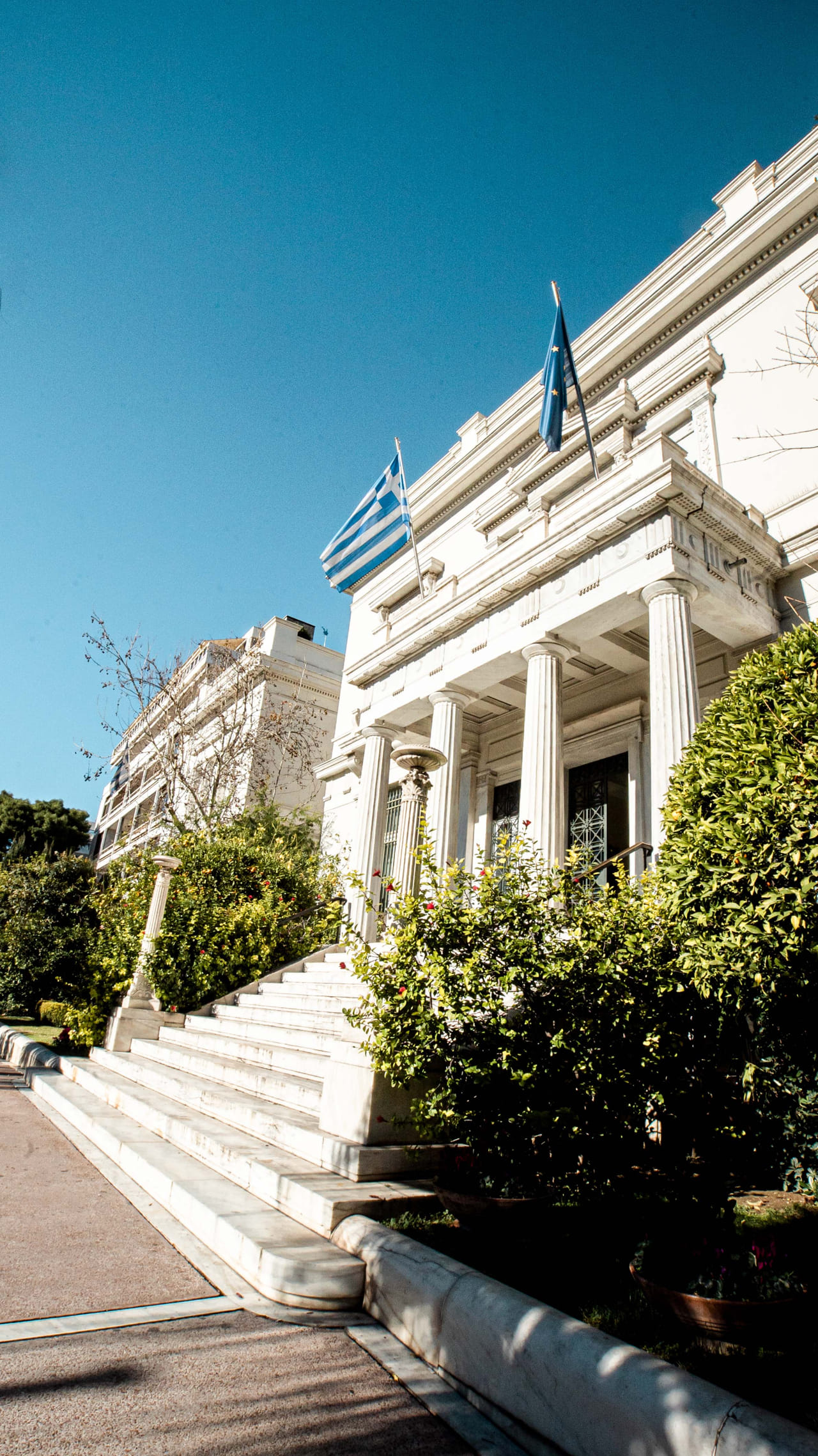 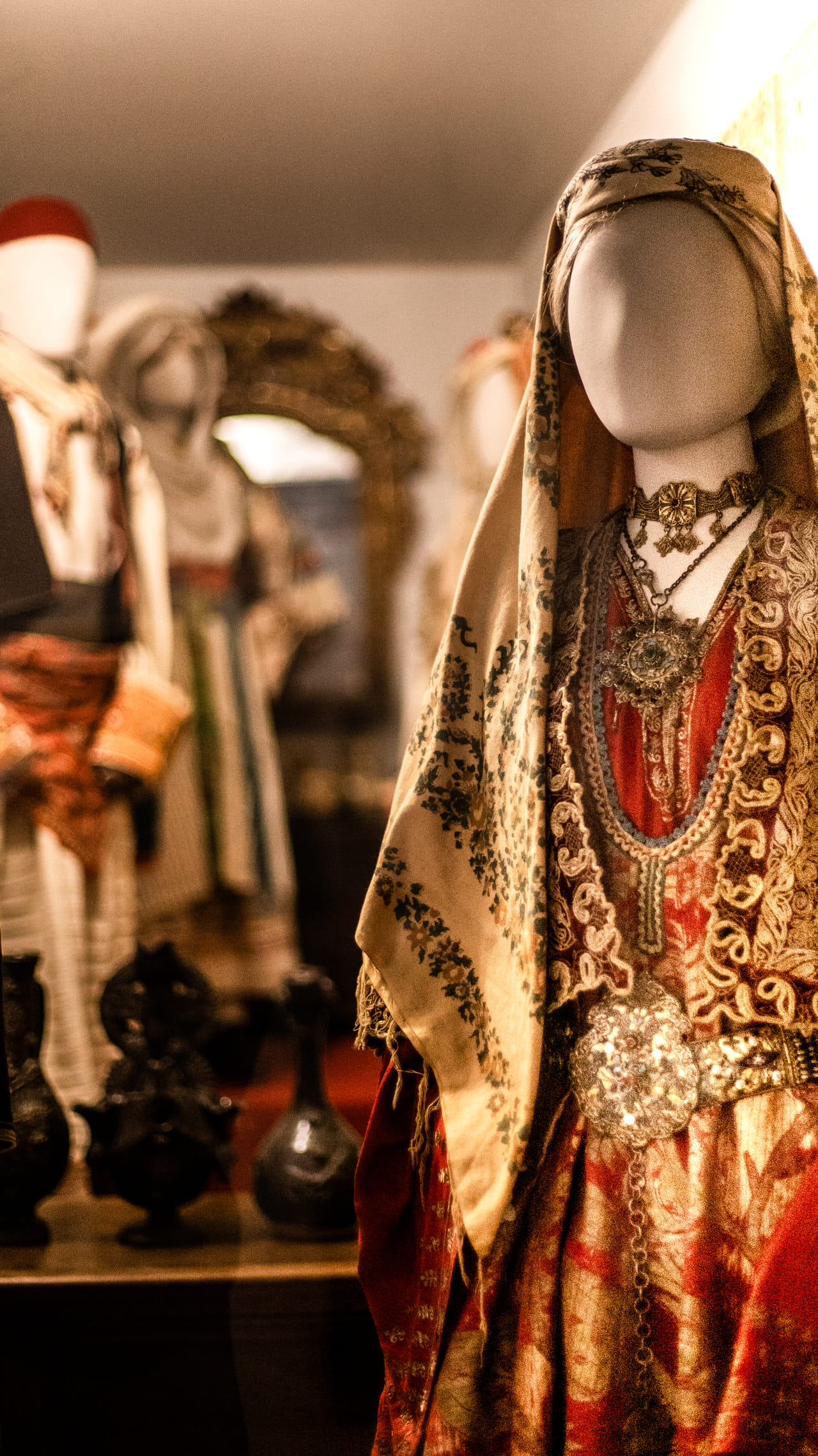 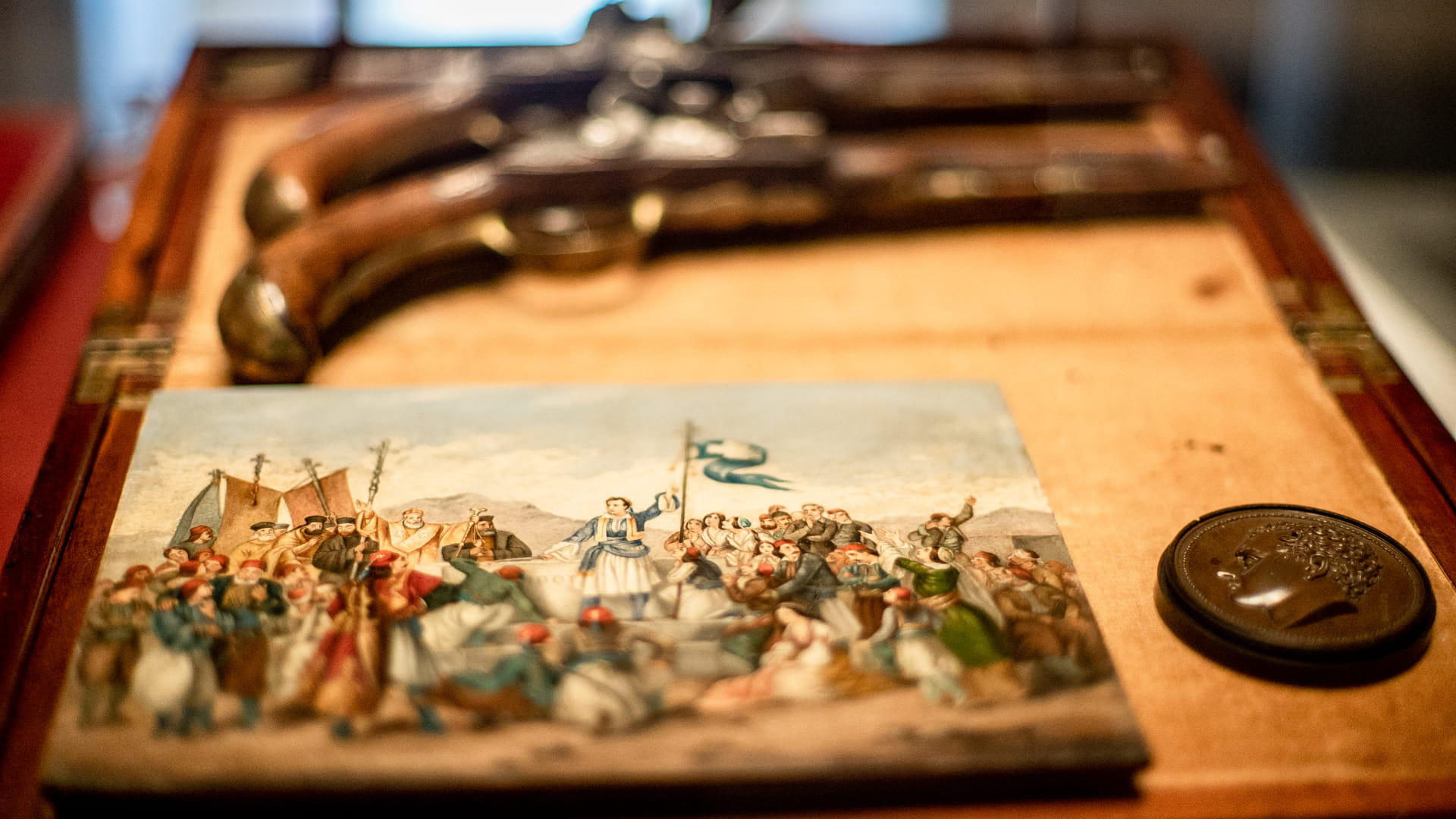 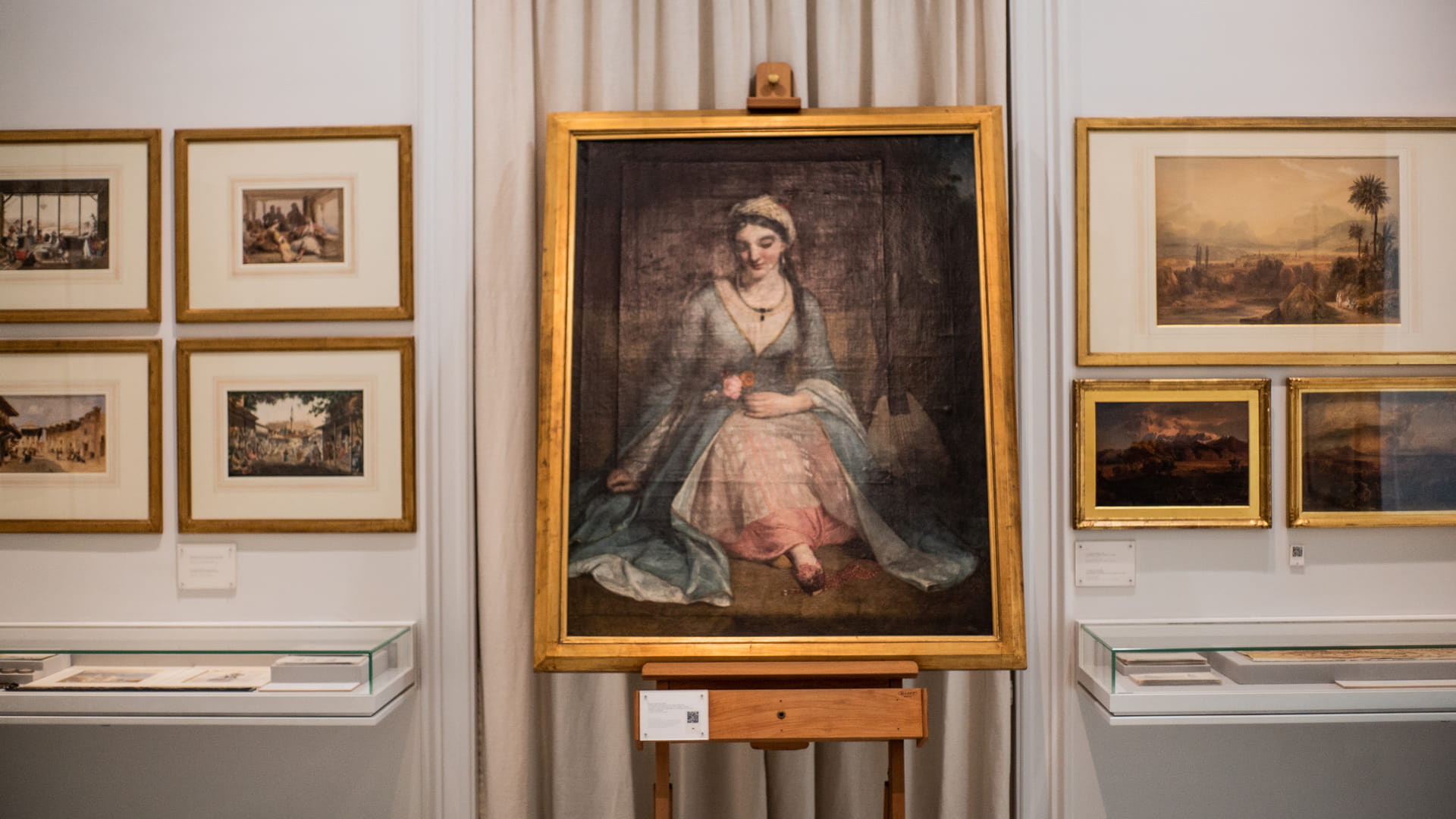 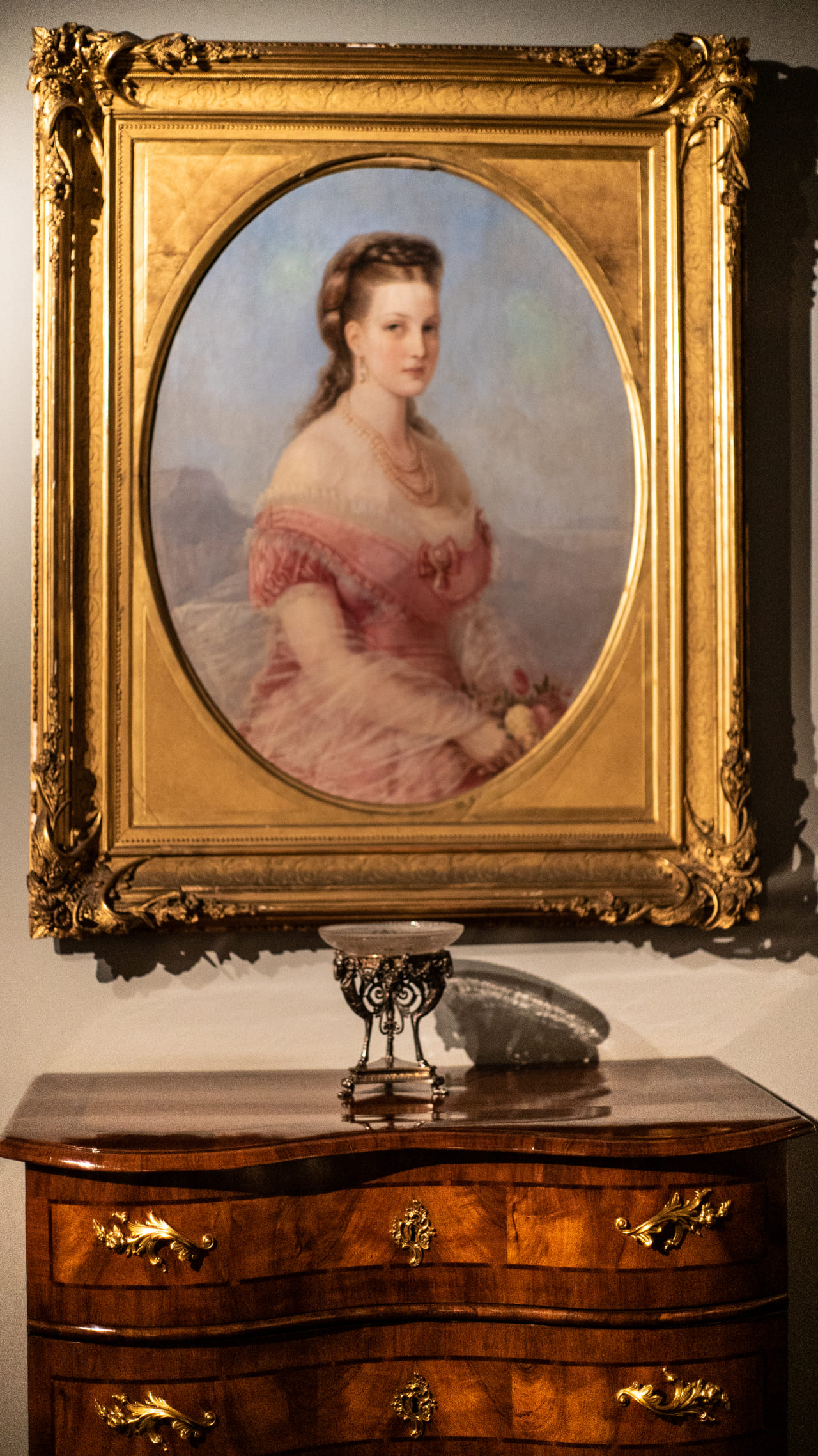 If it’s old (and in Greece that means very old) it will be in the Prehistoric, Ancient Greek and Roman Art section, which covers the Neolithic Period and Bronze Age (from the 6th - millennium BC), the Geometric & Archaic periods, Classical and Hellenistic Greece, and finally the Roman occupation up to the 3rd century AD. Standout exhibits include prehistoric gold jewels from a royal tomb in Thebes, revealing the intricacy of Mycenaean jewellery-making. There are also vases and jewellery from the 9th-6th century BC, ancient Greek pottery, marble portraits of the Ptolemaic rulers of Egypt and glasswork and funerary steles from Roman times.

Linking the ancient Greek world to modern Greece, this section is divided into sections showcasing household and ecclesiastical vessels made of bronze and silver, miniature sculptures and enamels, ceramics and manuscripts and beautiful icons from Byzantine and post-Byzantine times. Look out for the lamps and chandeliers and decorative silver plates displaying subject matter of the artistic tradition of Greco-Roman antiquity. There are also matrices, tools and measuring instruments shining a light on trade and scientific advances of the time.

Exemplifying the high level of culture during the Frankish and Ottoman occupations of Greece, this collection from the 15th-19th century is separated into two sections: Post-Byzantine Ecclesiastical Art, with sacred vessels and liturgical vestments and jewellery, as well as wood-carved church furnishings. Look for the heirlooms brought to Greece by refugees from Asia Minor and Eastern Thrace. Meanwhile, the Neohellenic Secular Art exhibits date from the fall of the Byzantine Empire in 1453 to the end of the 19th century, including unique reconstructions of wood-panelled rooms from houses in Kozani, Siatista and Hydra. Rare ceramic artwork demonstrates the unbroken tradition of Greek pottery from the Byzantine period.

Group
From the Acropolis to Omonia Square, with the half-day city and Acropolis museum tour you'll see all the impressive sites of ancient and modern Athens....
Group
Come with us around this very old modern city, and see how it evolved into one of Europe’s most interesting urban spaces.
EXPLORE ALL
Offer

How do you get to the Benaki Museum of Greek Culture in Athens?

What is the best way to reach the centre from Athens airport or port?

What are the opening times and how much are Benaki Museum tickets?

What is the best time to visit Athens?

How much time do you need at the Benaki Museum of Greek Culture?

Other Benaki Museum sites in Athens include: 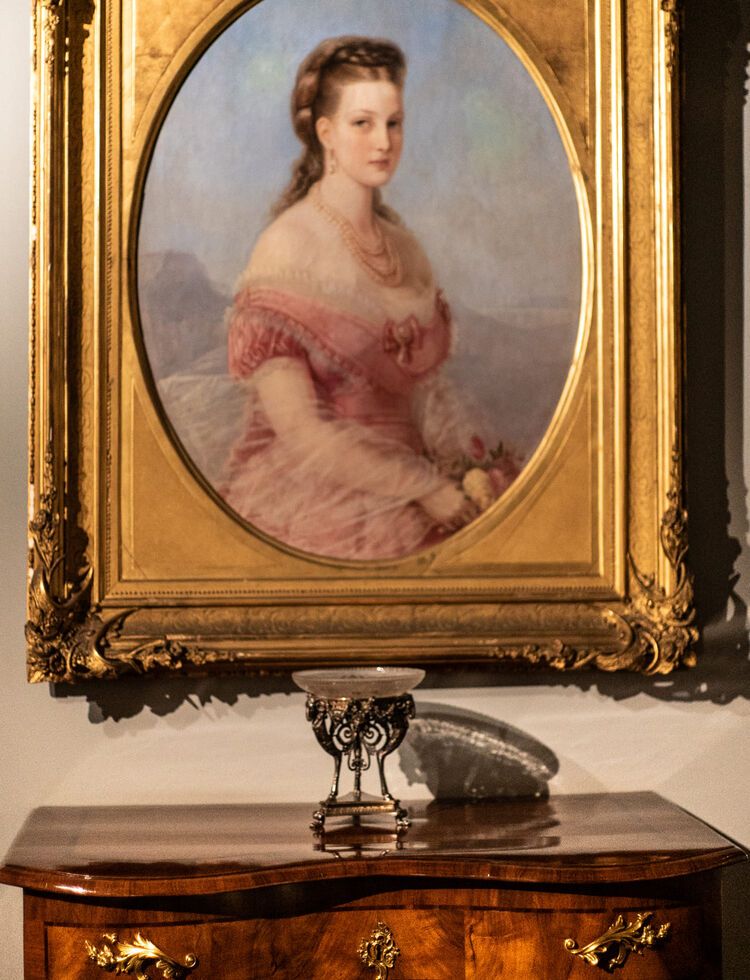 Refrain from touching any remains or monuments. The fingers’ natural oils can be extremely damaging to artefacts.
Use the bins provided or, if need be, take your rubbish with you.
If there’s a “No flash photography” sign, please respect it. It’s to protect the exhibits.
Use a refillable water bottle to try to minimise your use of plastic.
No pets (other than guide dogs) are allowed in museums.
Read More Read Less