A tidal mystery and gateway to Evia 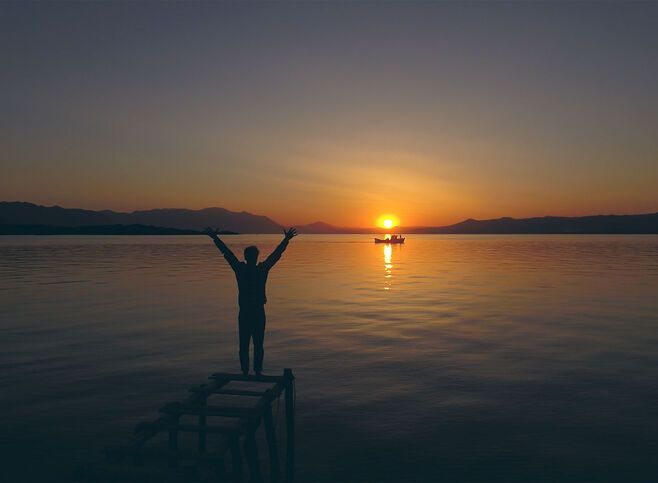 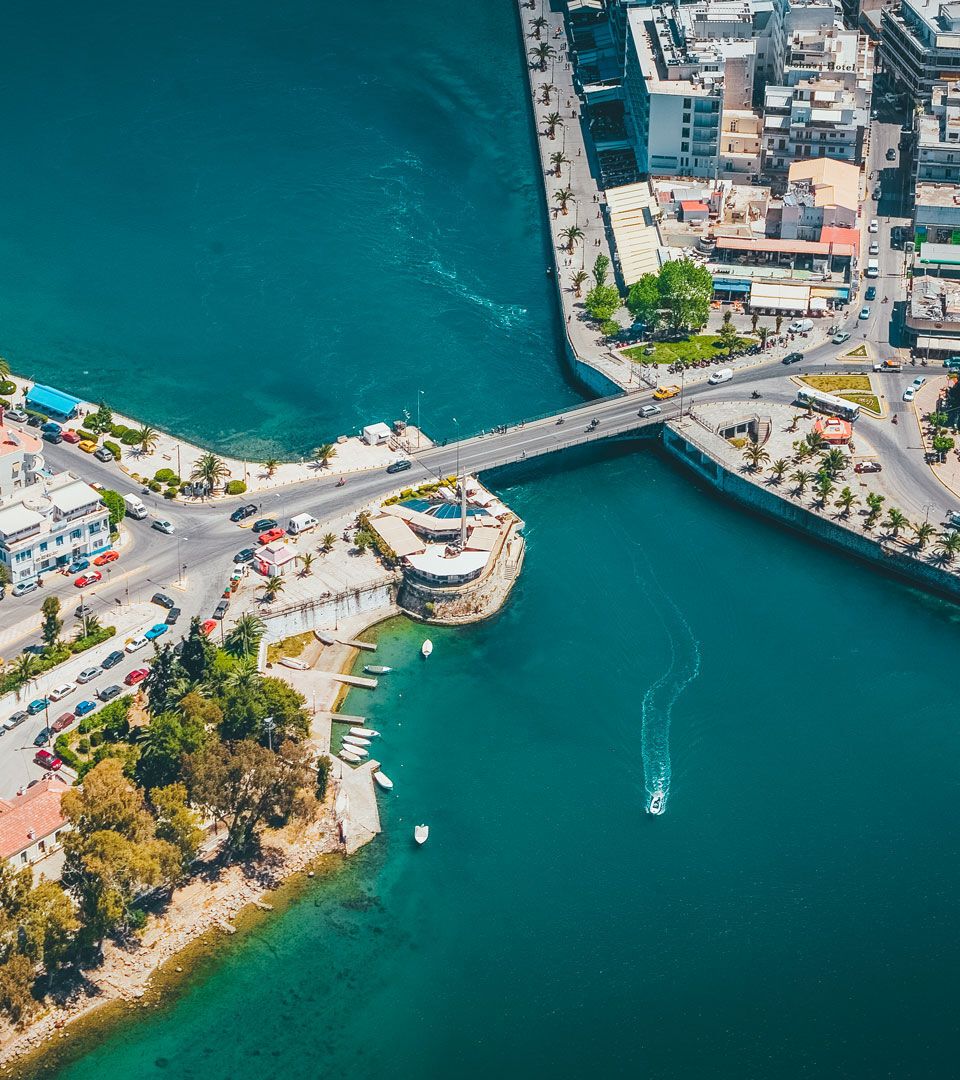 Today
2°
TUE
3°
WED
5°
THU
5°
FRI
6°
The city of Chalkida welcomes you with fabulous seafood and a unique tidal phenomenon, setting you up for more adventure and discovery as you head into Evia

The city of Chalkida sits across from long and narrow Evia, the second-largest island in Greece… but you don’t have to take a boat to get there. Instead, there are two bridges. The magnificent suspension bridge is impressive but the real magic, the ‘crazy waters’ of the Gulf of Evia, is best seen from the old bridge of Chalkida just beyond it.

It may seem like a really small tide for those used to the Atlantic but this phenomenon is seen nowhere else on the planet. Every six hours the tides here change direction, for reasons that science is still unable to fully explain.

Hundreds of visitors come to Chalkida on a day trip from Athens, though not only to see the bizarre tides. More likely, they are drawn by the warm atmosphere, the cafes and bars, the walks by the shore and the delicious seafood.

What to do in Chalkida

Cross the bridge and be welcomed into Evia

Below the old bridge linking Chalkida with the Greek mainland, you’ll witness something that happens nowhere else in the world. Every six hours, the currents swell up and change direction. This weird behaviour is somehow due to the moon’s gravitational pull and the difference in sea level between the north and south parts of the Gulf of Evia but the details remain a little murky.

South of the old bridge, the new Chalkida bridge is a marvel of modern technology: a cable suspension bridge, 694.5m long, of which 215m are 35.5m above the sea. There could be no more fitting way to be introduced to the wonders of Evia. But impressive though the new bridge may be, the old bridge still retains its charm as a signature landmark of Chalkida, leading straight to the heart of the town’s social life.

Stroll along a waterfront of seafood treats

Chalkida’s lively seaside invites you to walk amongst fishermen, wandering artists and itinerant sellers and then sit down for a coffee or a drink amid groups of happy friends. The waterfront is lined with tavernas, each with its own trademark style. Choose the one that attracts you and dig into delicious freshly-caught seafood. At night, the city’s lights illuminate the sea while you have a cocktail at one of the music bars along the shore.

Visit the castle that once protected Chalkida

Time to pay a visit to the one remaining castle of the two that guarded Chalkida until the 19th century. The castle of Kanithos, or Karababa if you prefer, tops the green hill of Fourka and is one of the most impressive attractions in the area. It was completed in 1684 and proved vital in preventing Francisco Morosini from conquering Chalkida during the Turko-Venetian war raging at the time. It no longer protects the city but it still has the best view of the gulf and the mainland opposite.

A magical place, just 1.5 hours from Athens. The most impressive towns are Steni and Stropones. Enjoy rare natural beauty, gushing water, a mouth-watering choice of food and a wealth of outdoor activities

The Archaeological Museum of Chalkida

You’ll be greeted by a headless Hermaic stele found at the Venetian fort. In the forecourt, you’ll find column capitals, funerary steles and larger-than-life statues from the Roman era.

Among the beautiful old buildings, you’ll find in Chalkida are the Red House, built in 1884; the House of Statues, constructed by the Euboean Studies Company in 1891; the Town Hall, a mixture of baroque and Italian eclecticism; and the Kriezoti mansion and Karakostas manor.

In the capital of Evia, you will uncover a history that will surprise you. Of the eleven mosques that used to exist in the city, only the one on Kotsou Street remains, its minaret removed. The Emir Zade mosque was built in the first years following the Turkish conquest. An engraved inscription in Arabic can be seen at the entrance and inside there’s a fine collection of Byzantine mosaics and ceramics.

Evia
from 50 €
BOOK NOW
VIEW ALL
Book your trip

#discovergreece
See the gallery
Chalkida sits on the long narrow island of Evia, one of the largest islands in Greece, but you don’t have to take a boat to get there
Rare natural beauty and a wealth of outdoor activities in Mt Dirfis
Chalkida's waterfront a couple of minutes before the golden hour
The peculiar behaviour of the waters under the old Chalkida bridge which change direction on a whim every six hours
A view of the bridge of Chalkida
Karababa’s Castle with a sea view
The Red House in Chalkida
Statue from the Archaeological Museum, Chalkida
Mount Dirfi from afar