One of Greece’s best-preserved archaeological sites, Ancient Messene combines the grandeur of Delphi with the natural beauty of Olympia. 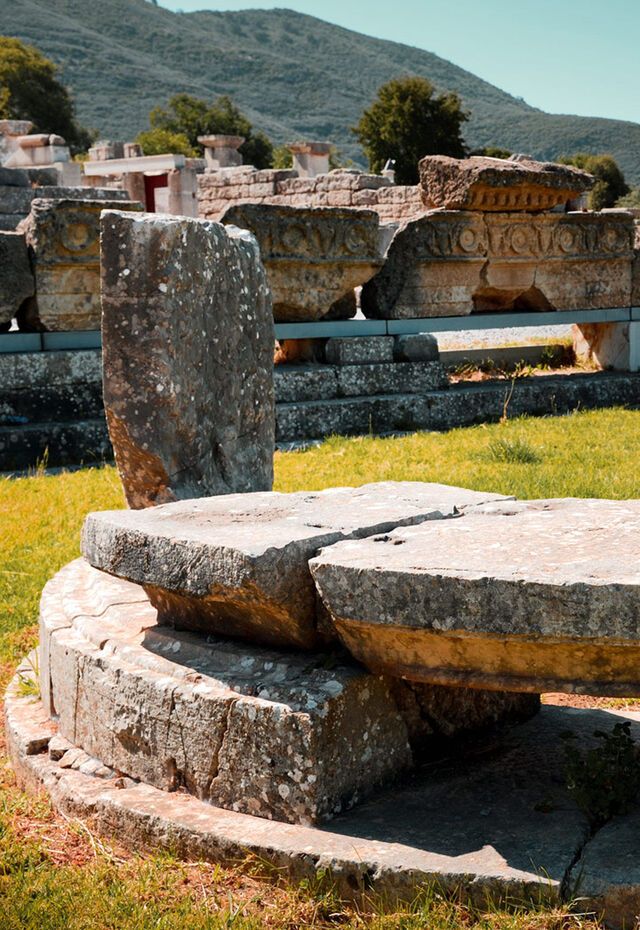 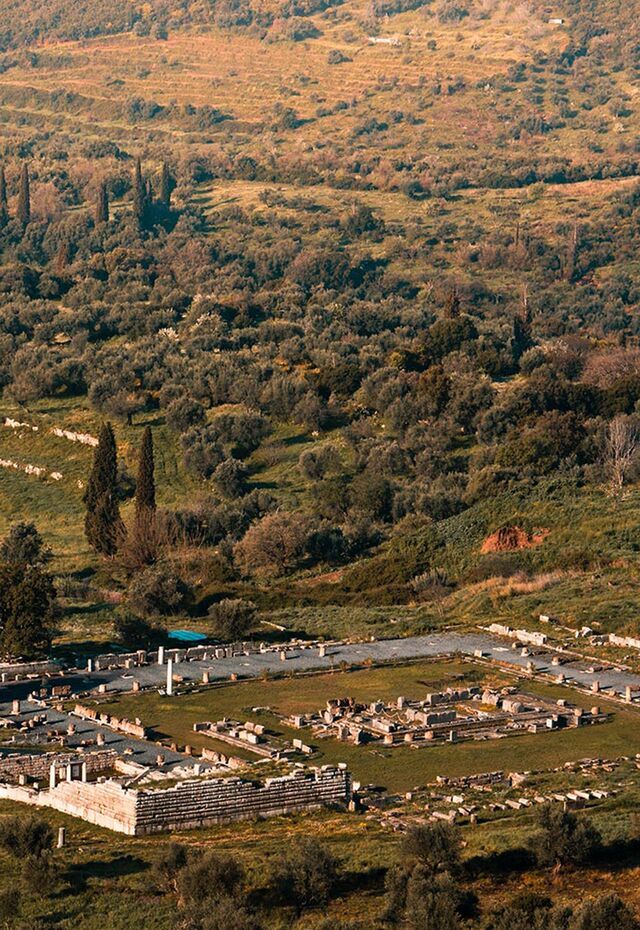 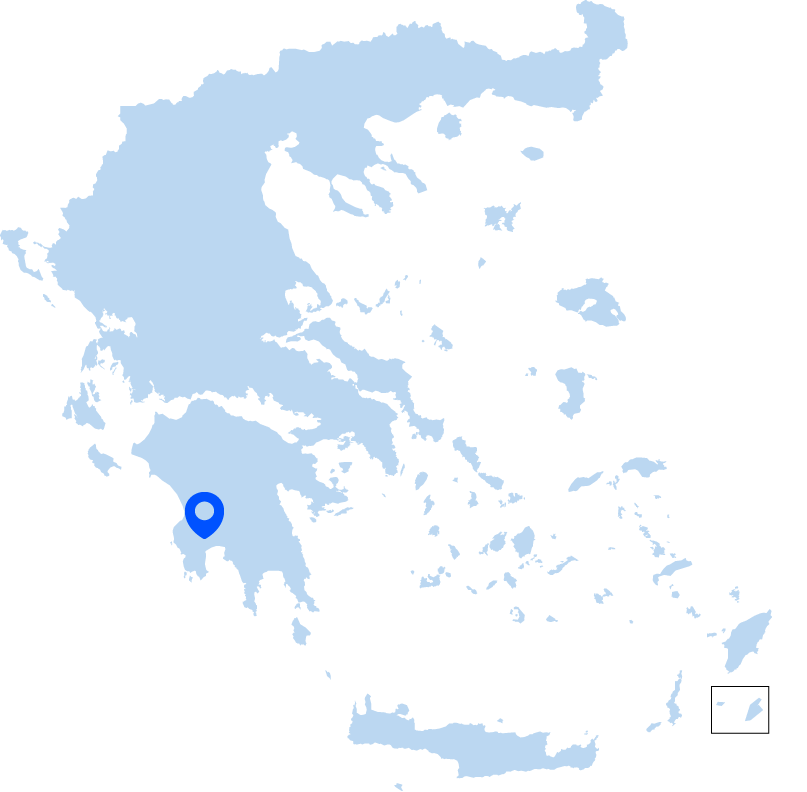 View on map
Duration
3 hrs
Season
All year round

Ancient Messene has the double attraction of being amongst the most exciting and complete archaeological settlements ever discovered and one of the most beautifully situated.

Little more than a lush green valley in the southwestern Peloponnese just 40 years ago, it now ranks as one of the most significant remains of Greek antiquity.

The city flourished in the 4th century BC after the defeat of the Spartans by the Theban General Epaminondas, ending centuries of Spartan rule. And to our eternal gain, it was never subsequently destroyed or settled over, allowing an astonishing insight into life in ancient times.

A complex that some believe is little more than a third excavated has already revealed the remains of a theatre, agora and gymnasium, as well as an assortment of sanctuaries, temples, statues, springs and dwellings – many of them brought to life by the writings of Pausanias.

Designed around a symmetrical grid system (known as the Hippodamian plan) rather than the more typical labyrinth to ward off attacks, the city can be seen as a forerunner to modern urban planning, with excellent fortifying walls that helped protect the gem we can all enjoy today.

Read More Read Less
See the gallery
A huge square marketplace surrounded by stoas (galleries), the Agora was the centre of everyday life 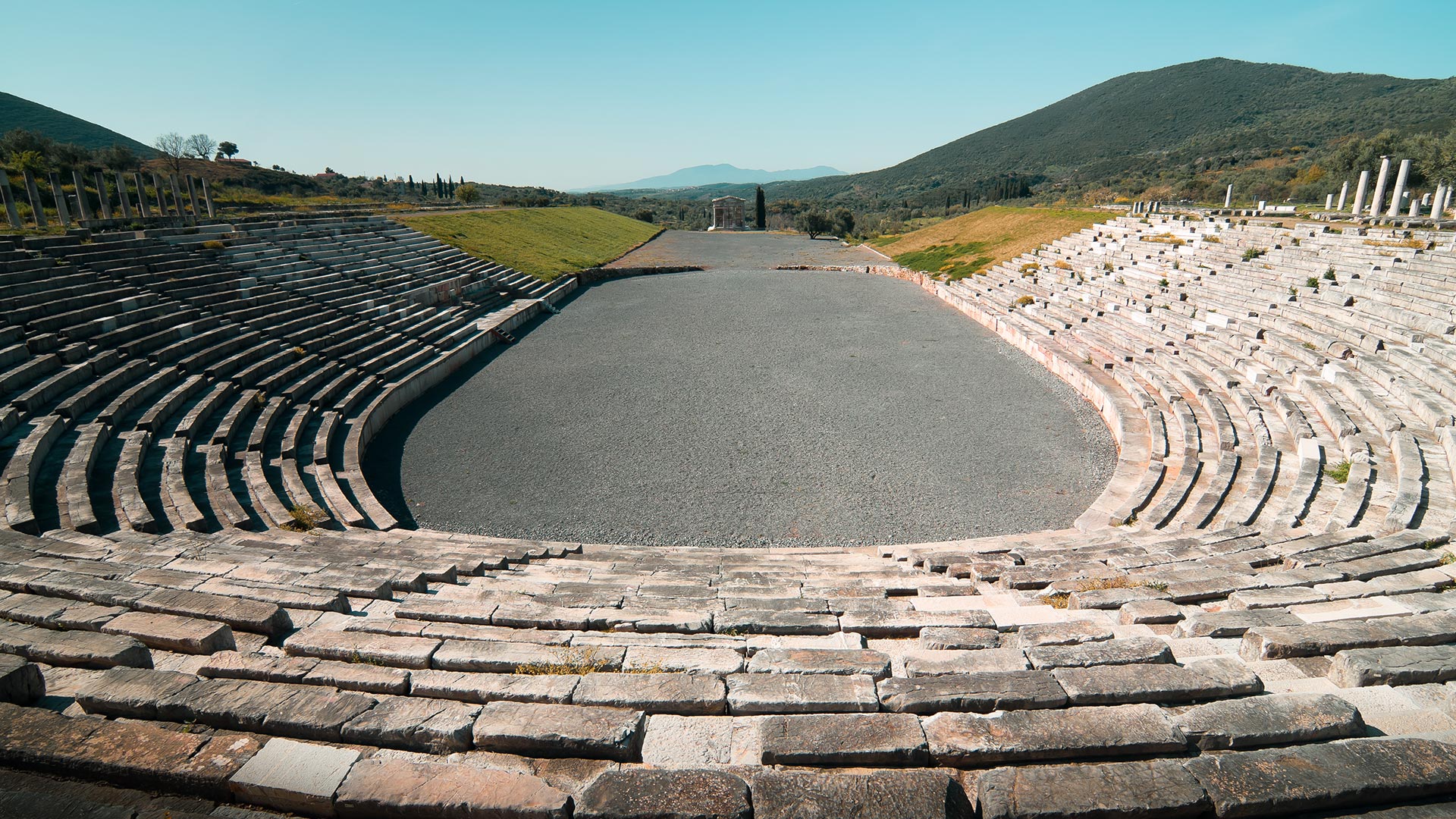 Among the most impressive buildings, the well-preserved stadium includes 18 rows of seats 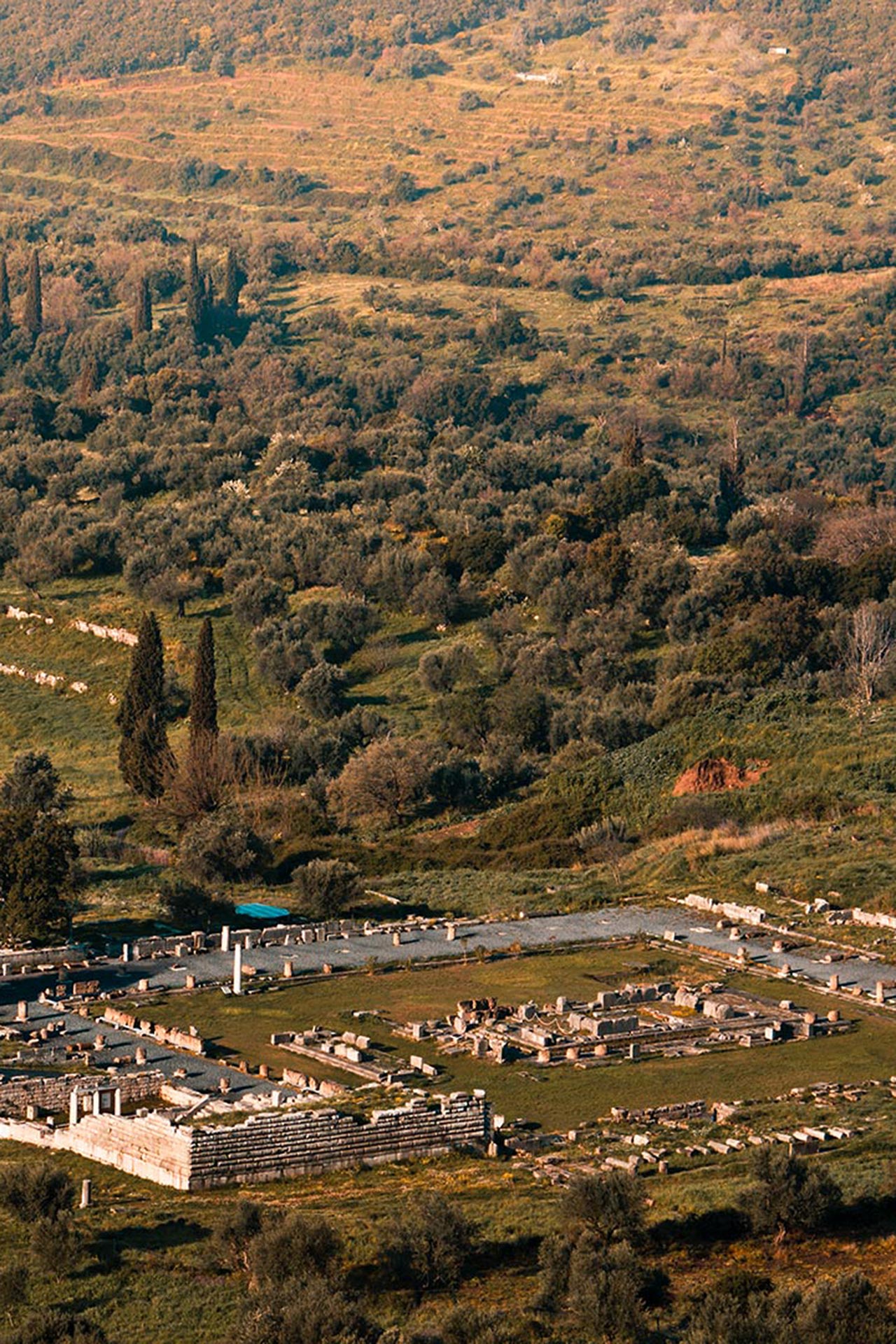 Ancient Messene is amongst the most complete settlements ever discovered 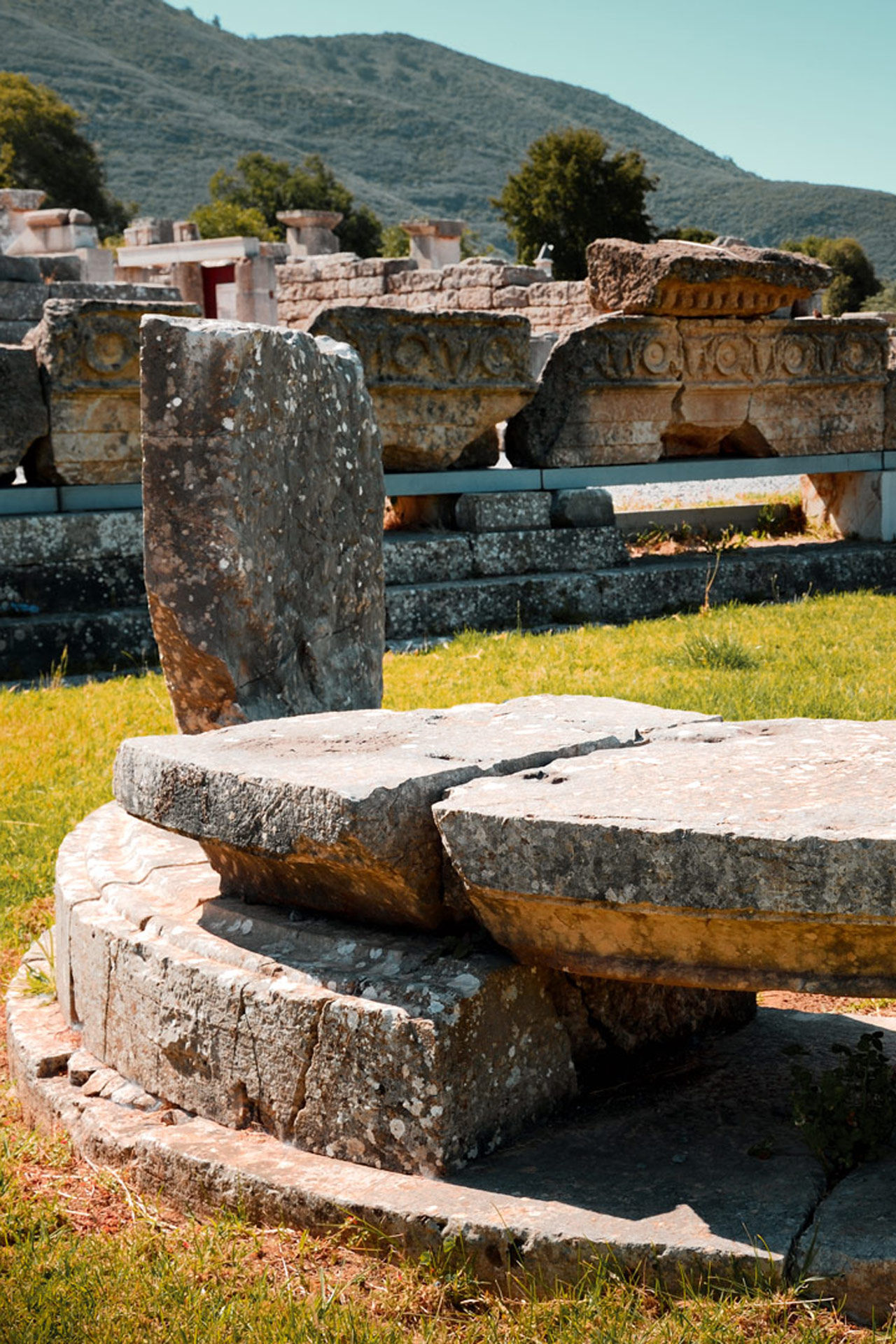 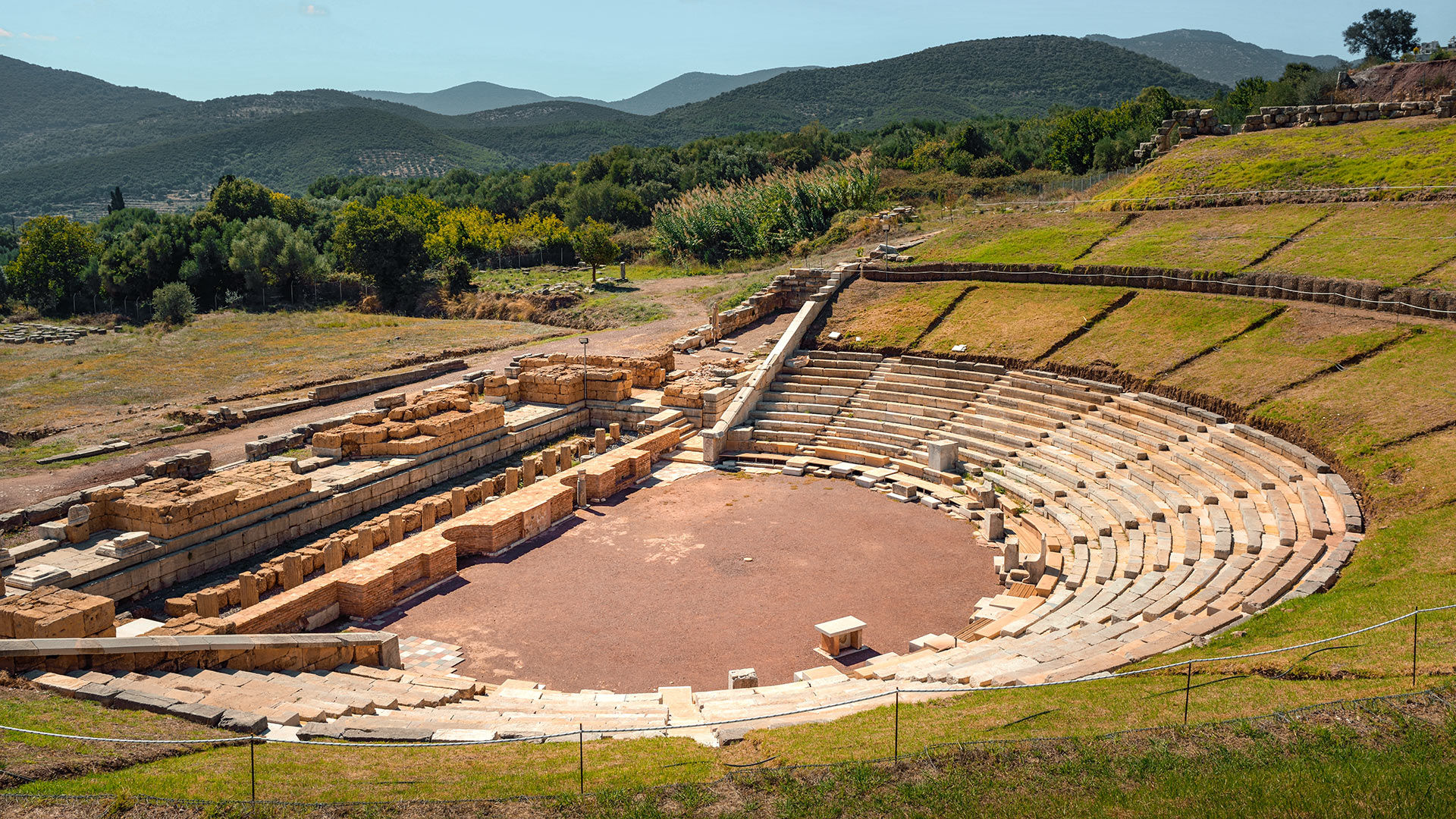 The first monument as you enter is the theatre, built in 3-2BC and regarded as one of the greatest examples of its kind 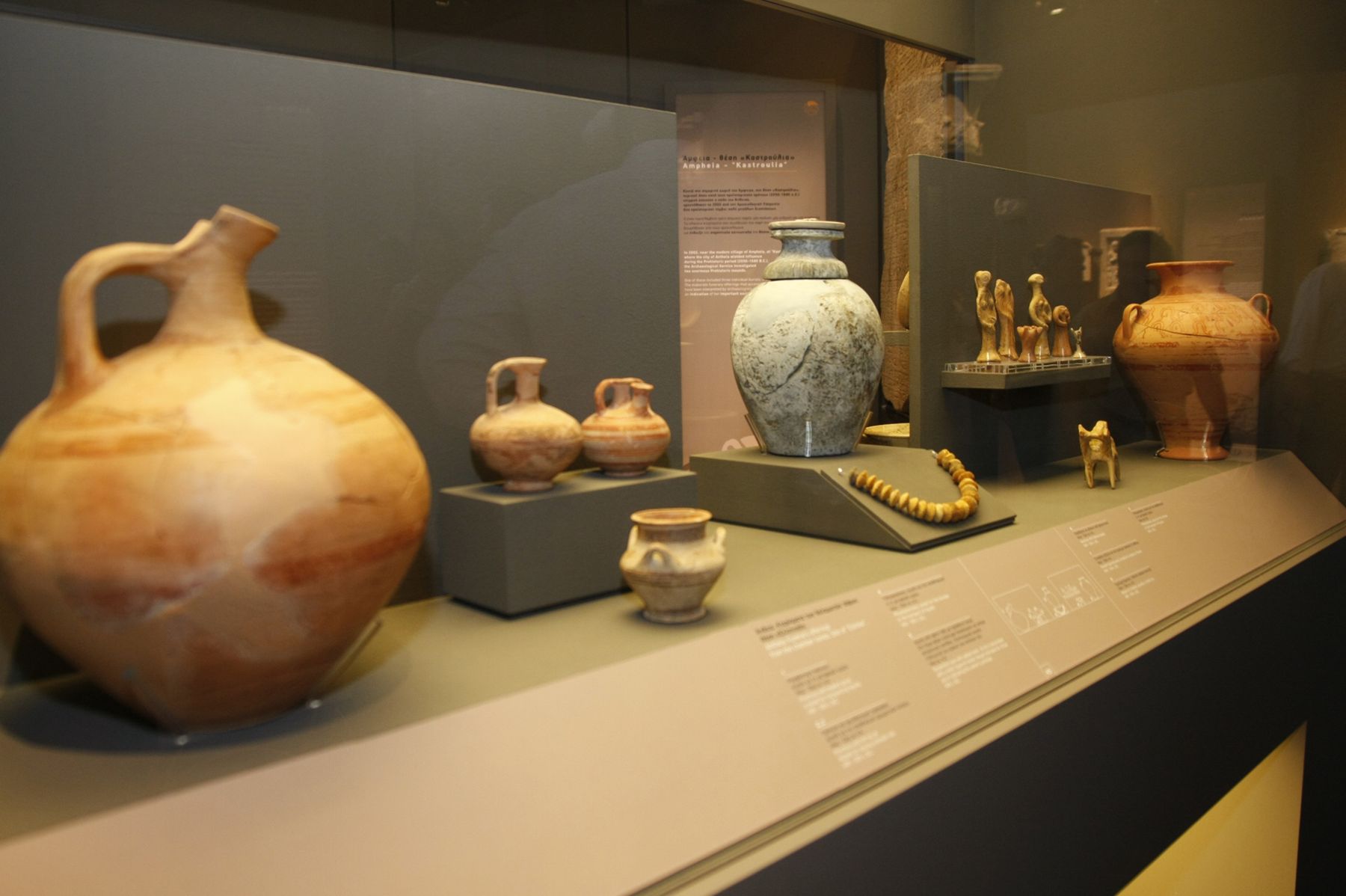 Ancient vases from the Museum of Kalamata 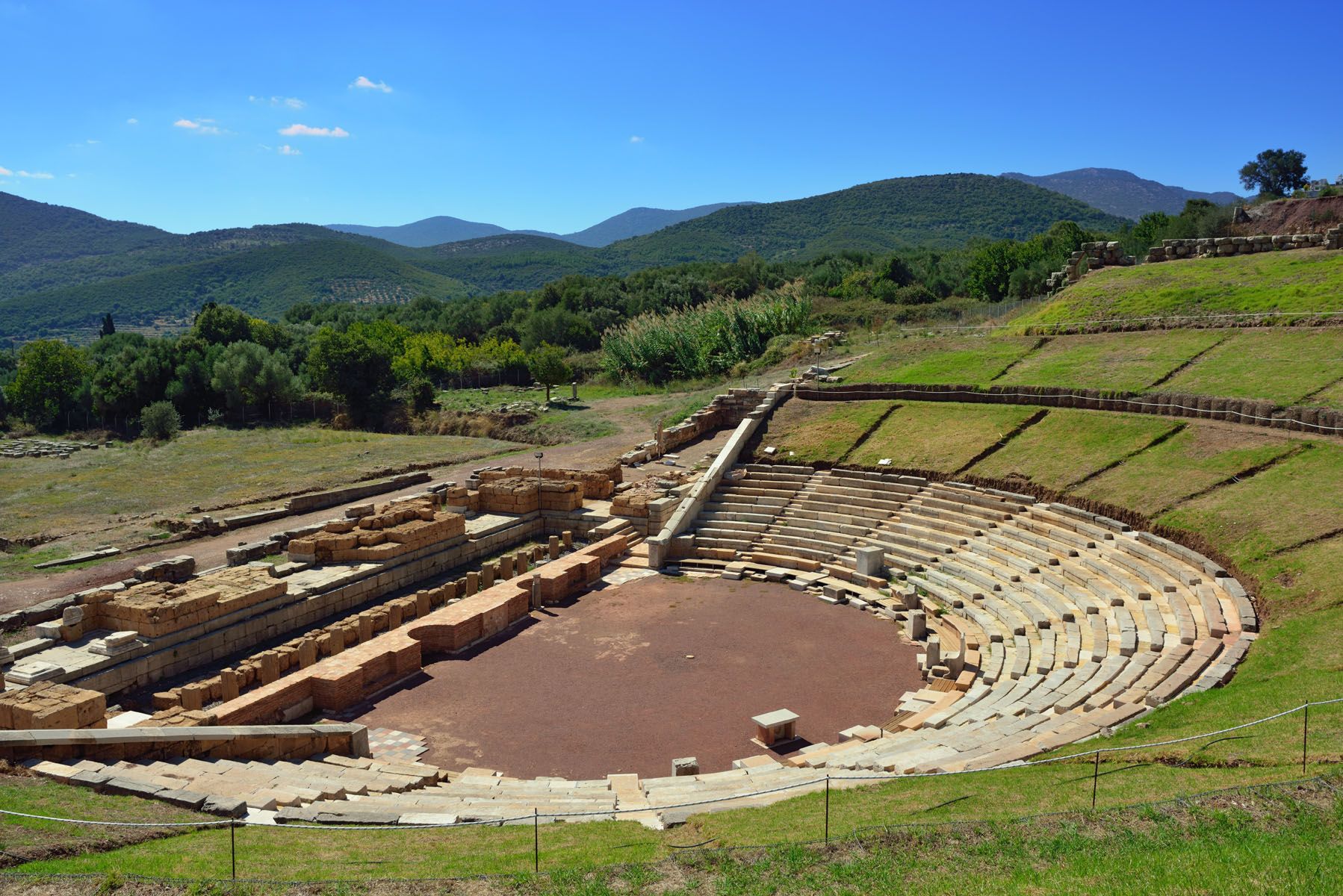 Ancient Messini outside of Kalamata

The first monument as you enter is the theatre, built in 3-2 BC and regarded as one of the greatest examples of its kind, reaching almost 100m in length and once seating 10,000 spectators. It was used for political gatherings as well as entertainment and has been restored to serve as a summer festival venue.

Next door is the Arsinoe fountain (named after the daughter of the mythical king of Messinia, Lefkippos and mother of Asclepius), which received water from the Klepsydra spring and had a 40m-long cistern.

A huge square marketplace surrounded by stoas (galleries), the Agora was the centre of everyday life. Excavations are in progress but finds include fragments of a representation of a winged thunderbolt of Zeus and the temple of Zeus Soter.

The Stadium and the Gymnasium

Among the most impressive buildings, the well-preserved stadium includes 18 rows of seats, separated by staircases and surrounded by Doric stoas, where the gymnasium was housed.

Along with the Agora, this was the centre of Ancient Messenian life. A 72mx67m area, with four internal stoas opening onto a courtyard, it was described by Pausanias more as a gallery of bronze statues and other artwork rather than the more typical sanatorium of the asclepions found at other sites.

Originally a four-storey Doric building that was part of the stadium, the Heroon served as a funerary monument for distinguished citizens given a hero’s burial.

Ancient Messene’s imposing walls once stretched to 9km, broken only by Mt Ithome, which served as a natural fortification of its own. One of the city’s two monumental entrances, the Arcadian Gate, has survived, along with eight impressive towers. As you look up at Mt Ithome, imagine that it too was once fortified.

More than 12,000 findings from the excavations are kept in the on-site museum, a two-storey building by the entrance.

Group
Rafting Lousios is an exciting day of fun and action in a divine river!
Group
A guided River Trekking day tour in Neda
Group
An inch by inch half-day sea kayak exploration of the lacy coastline of Mani
EXPLORE ALL

For an extra-special atmosphere, it’s worth visiting in spring when the surrounding nature and olive groves are in bloom, or in autumn when the light is similarly inspiring. 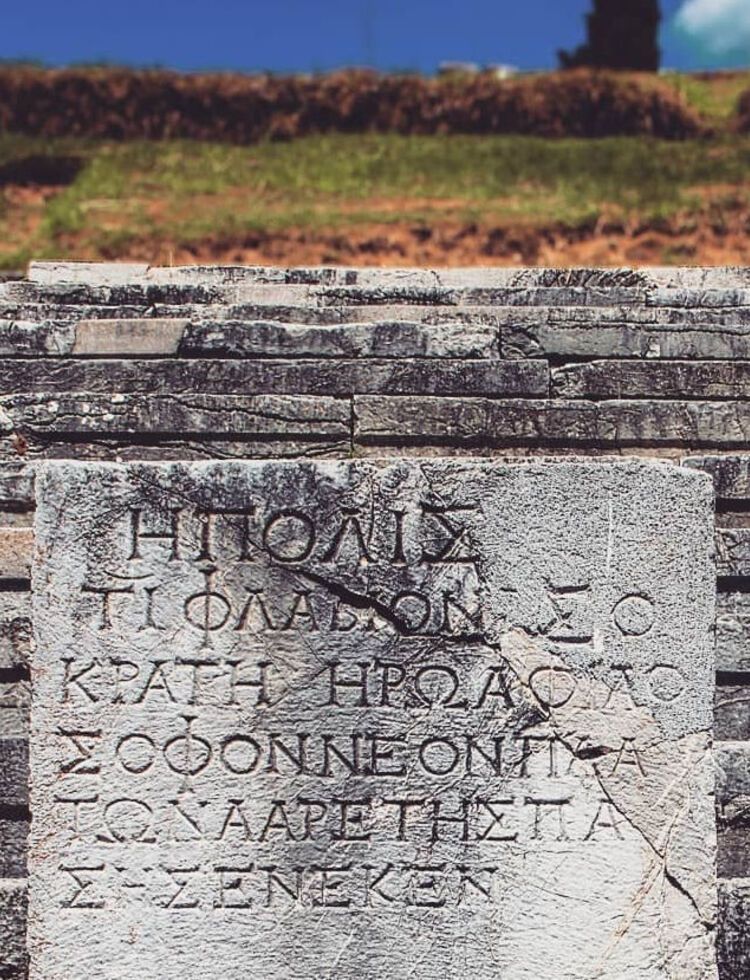 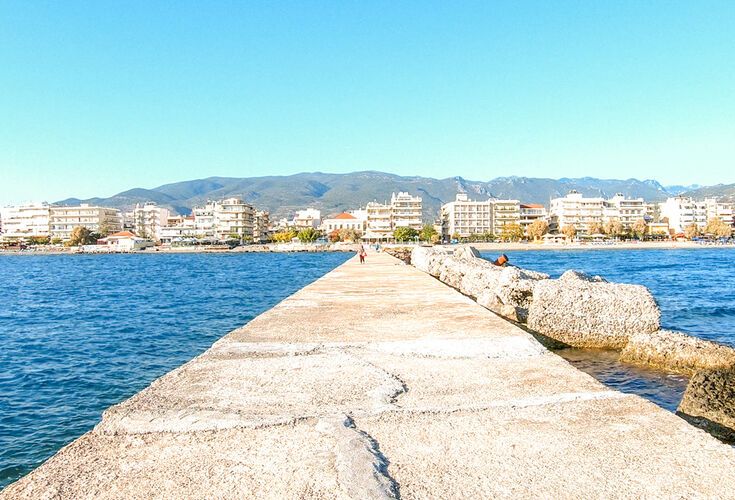