A boat trip to timeless Halki

Step back in time on a day trip from Rhodes to the smallest of the Dodecanese islands, with aristocratic mansion houses, quaint alleyways and age-old simple island life 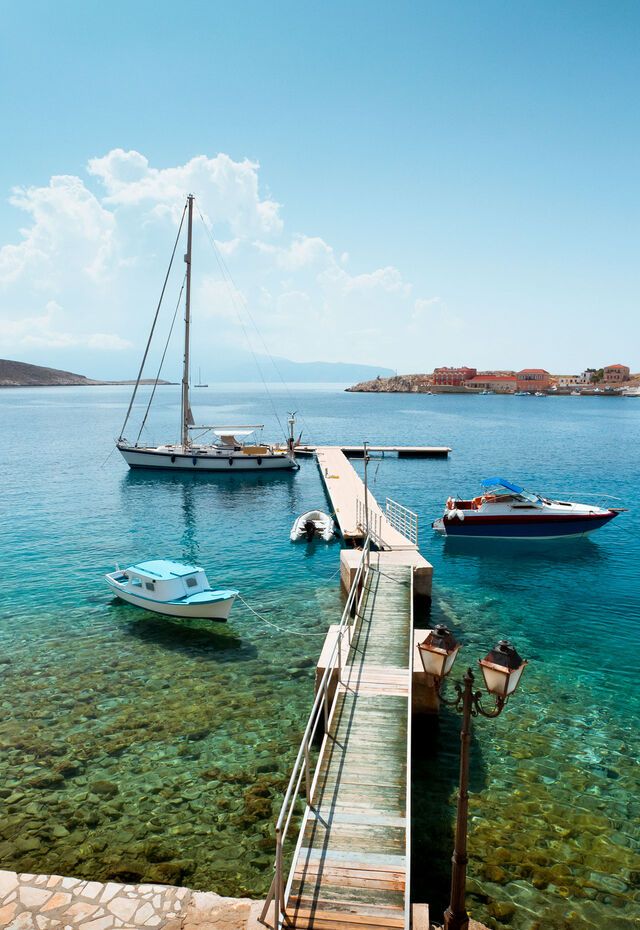 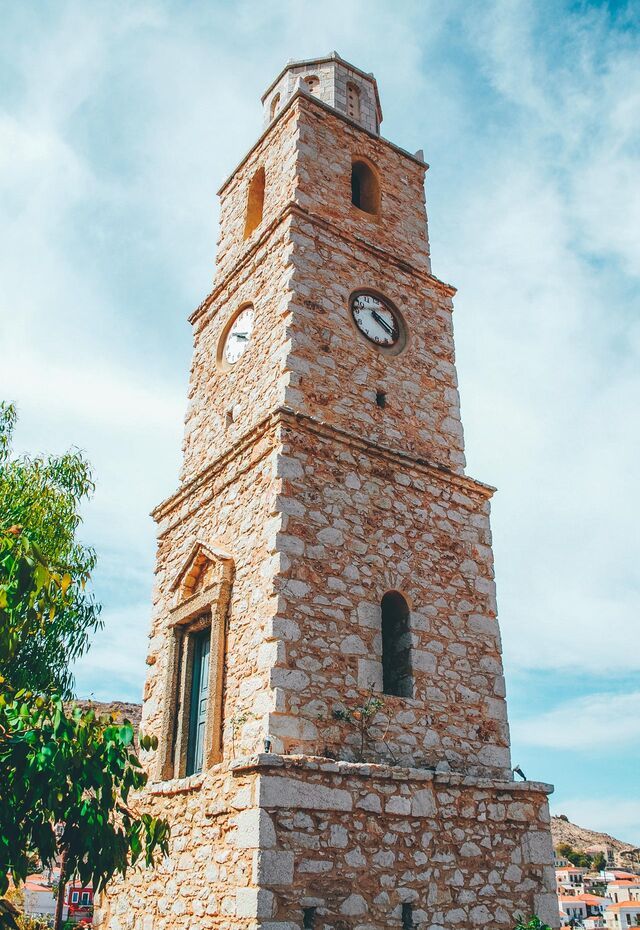 It’s hard to know what time of day it is when you arrive at Nimporio, the picturesque (and only) settlement of Halki. This, after all, is the place where the clocktower has read precisely twenty past four for more than 20 years – and fittingly so, for time seems to stand still on this tiny island off the western shores of Rhodes.

To take a day trip here is to leave behind the bustle of cosmopolitan Rhodes. You’ll uncover an island that balances the grandeur of colourful 18th and 19th-century mansion houses, extending amphitheatrically up the hill overlooking the port, with an age-old island way of life that melts your heart with its simplicity.

There are just a few hundred residents here and virtually no cars … just the tranquil rhythms of the slow life on a tiny Dodecanese island. This, after all, is a place where even the chimes of the town’s official clock were silenced because they were regarded as too loud.

Read More Read Less
See the gallery
Chalki Island, one of the Dodecanese islands of Greece, close to Rhodes 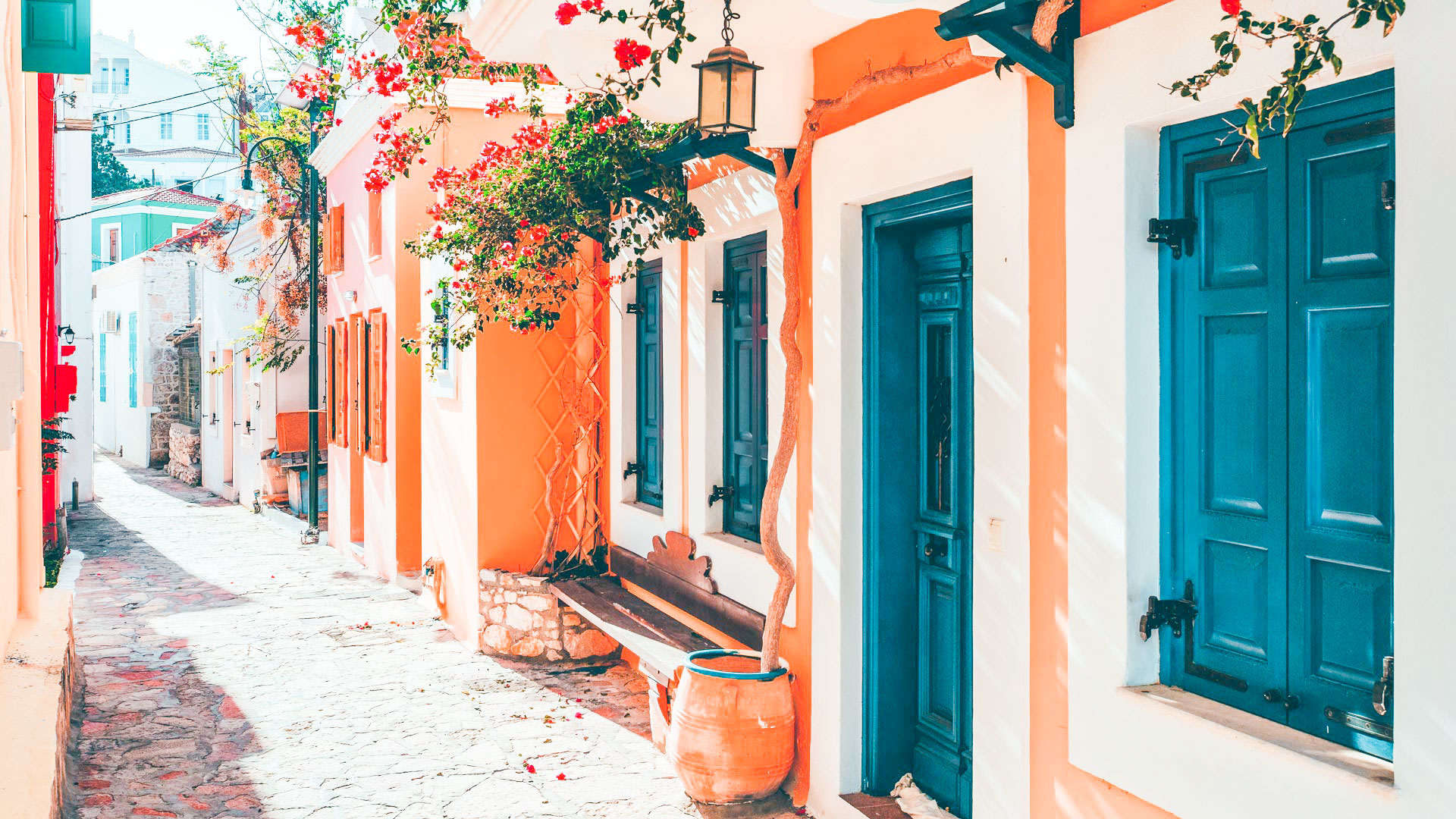 Colorful architecture in a street of Halki village, Dodecanese 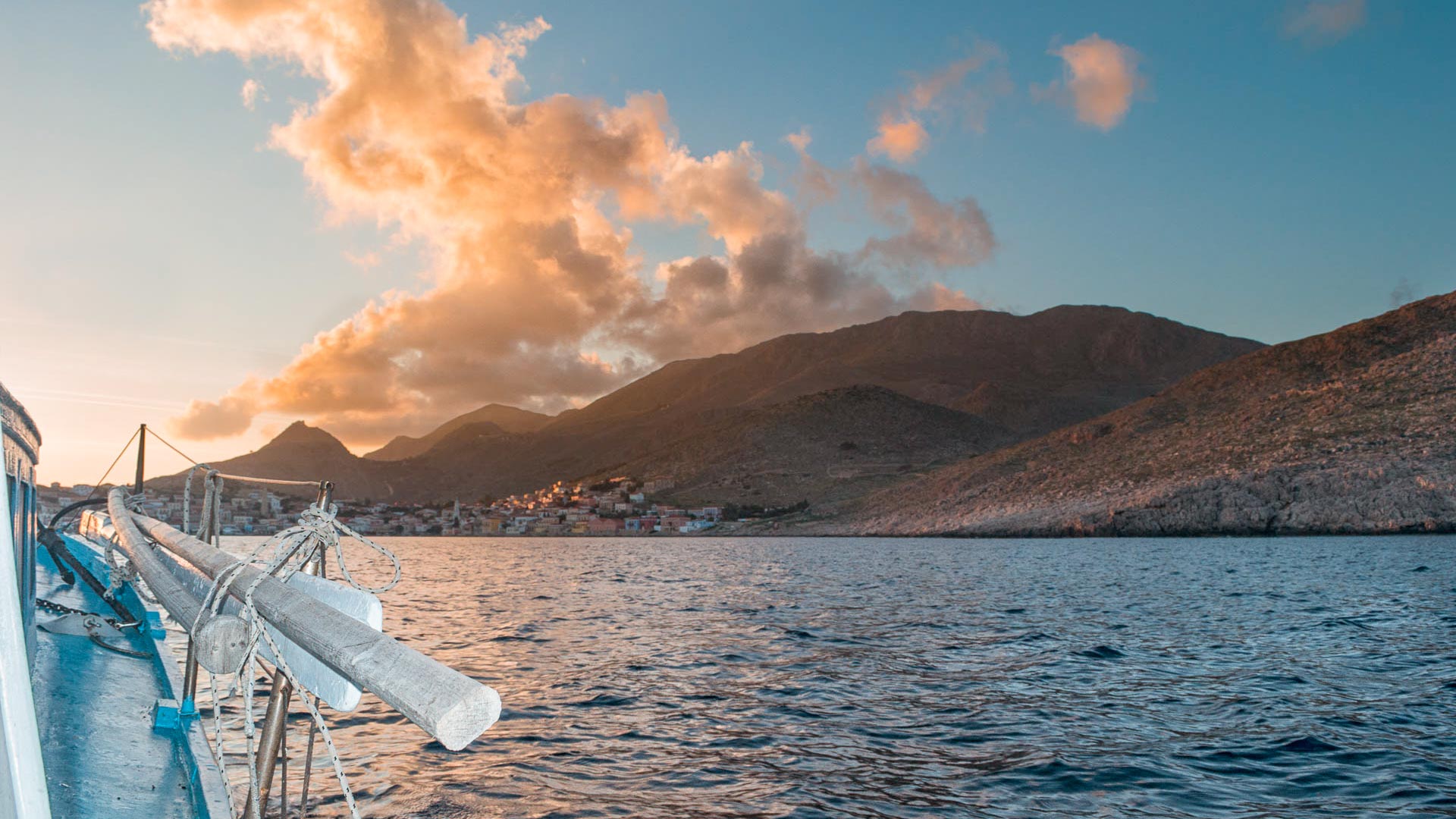 a daytrip from Rhodes to the smallest of the Dodecanese islands, with aristocratic mansion houses, quaint alleyways and age-old simple island life 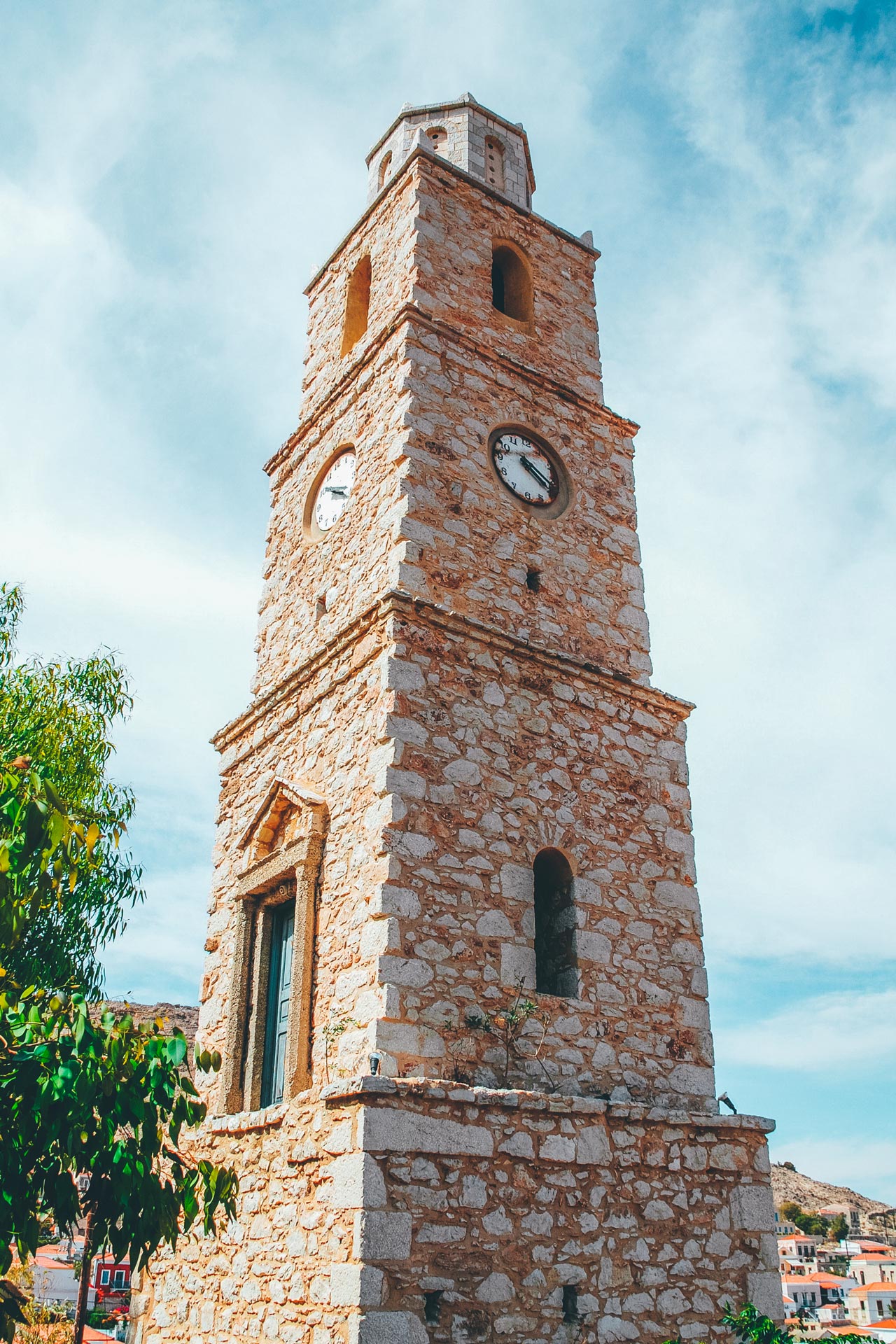 The 19th century church of St Nicholas, with its bell tower supported by an arch partially built using ancient columns 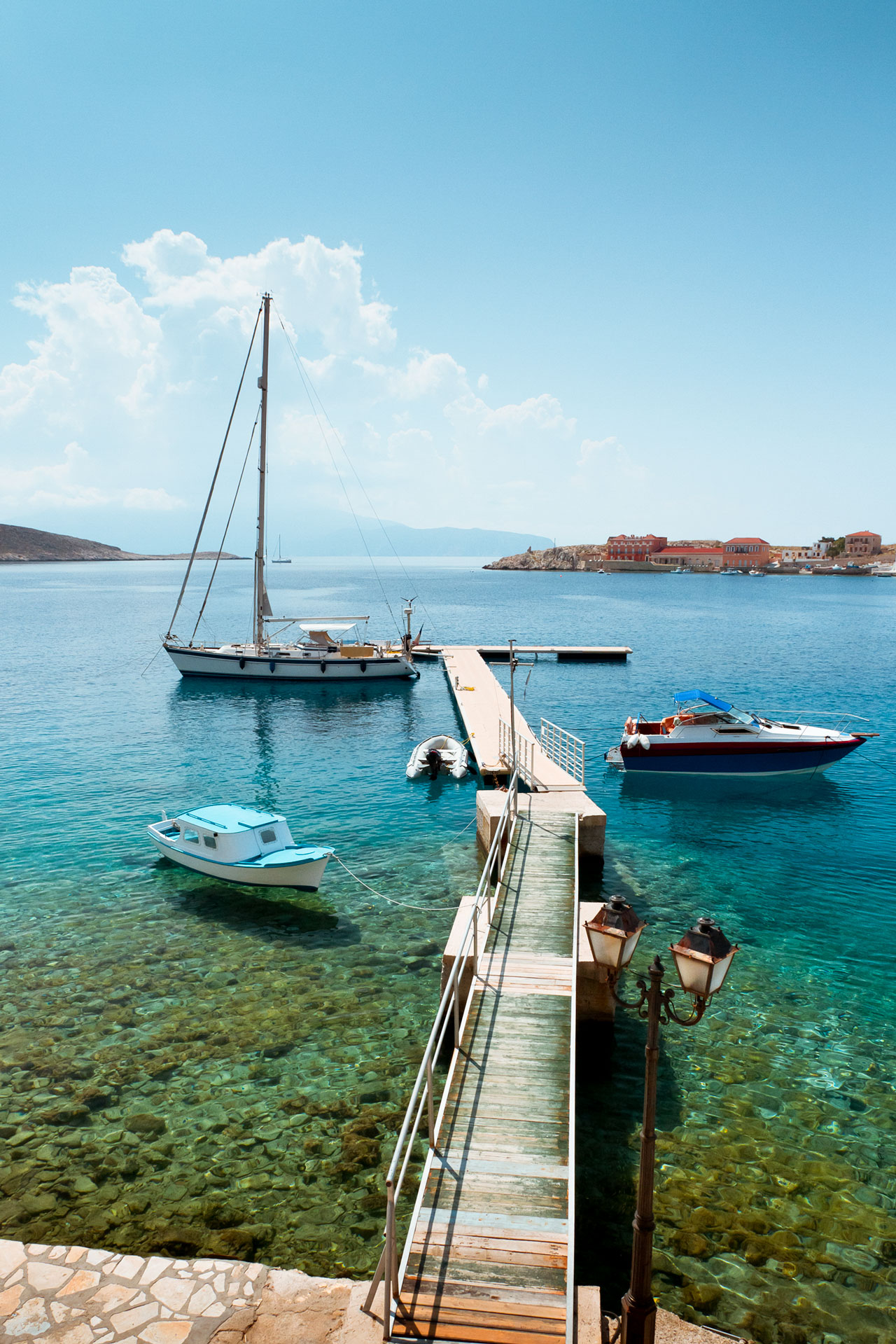 Just ambling around the port will tell you everything you need to know about Halki. The mansion houses once belonging to captains allude to the small island’s grand seafaring past. And spread out on the tables of picturesque tavernas are dishes of fresh fish, locally made pasta (known as makarounia) and ofto (delicious meat slow-cooked opposite rather than over the flames). Once you’ve eaten, visit the 19th century church of St Nicholas, with its bell tower supported by an arch partially built using ancient columns.

You could spend hours exploring Nimporio’s beautiful little alleyways, lined with colourful bougainvillea-decorated houses. If you’re lucky, you’ll be accompanied by the smell of baking in one of the bread ovens found in many of the homes here. Along the way, you’ll encounter the famous clocktower located in front of the Town Hall.

High on the hillside above Nimporio are three iconic windmills that appear to stand like guardians over the harbour. The walk to reach them is well worth it when you see the panoramic views of the sea.

Just a short walk away are beaches that have soaked up all the serenity and purity of the island. For white sand, head to popular Pontamos (10mins west of Nimporio) and, for something quieter, Ftenagia (15mins south). Another alternative is Kania, a picturesque pebbly beach 30mins north of the port.

All boat trips are dependent on weather conditions.

Day trips from Rhodes are possible from June to October, after which you can only reach Halki on the larger, less frequent, ferries. 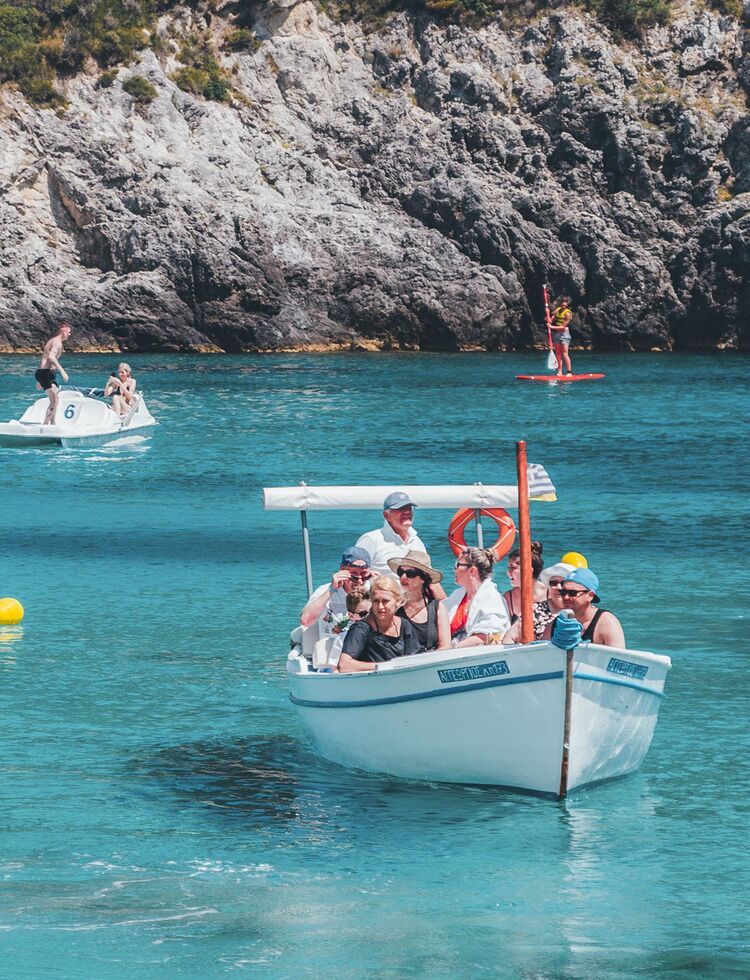 The simple aristocrat in the Dodecanese
Discover It 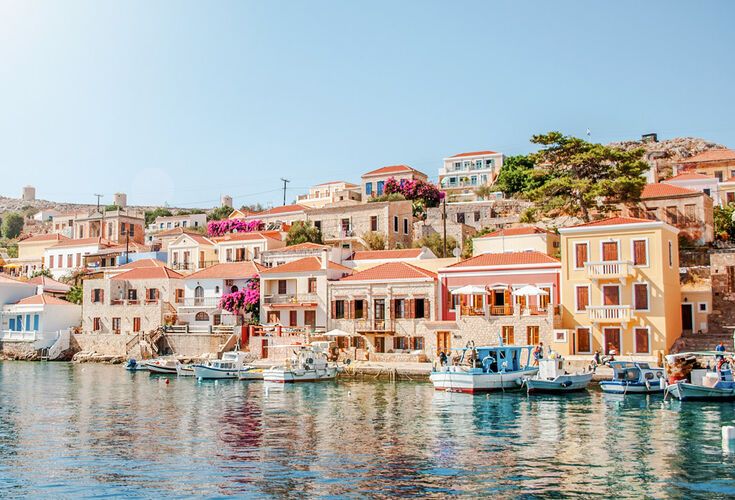