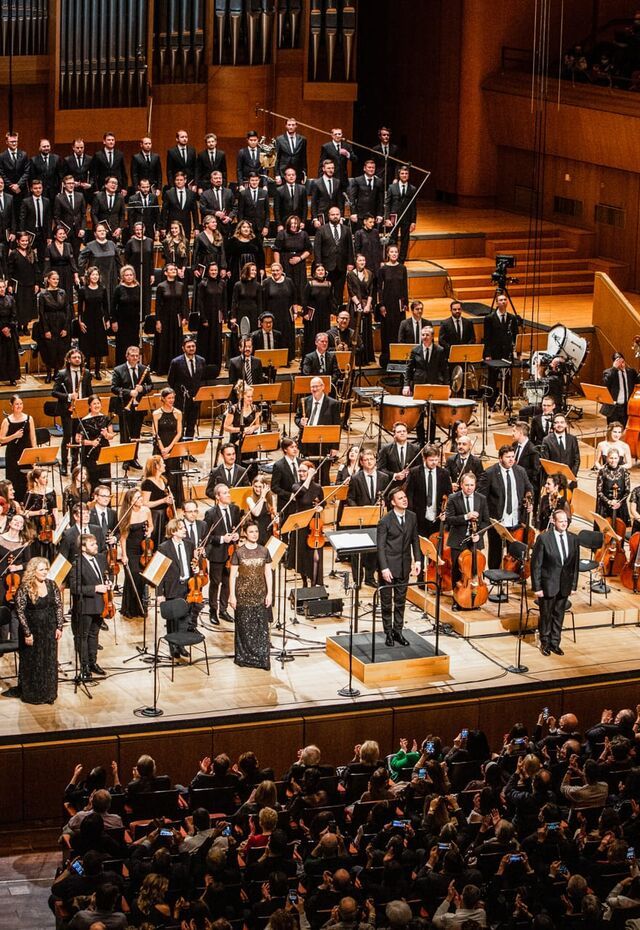 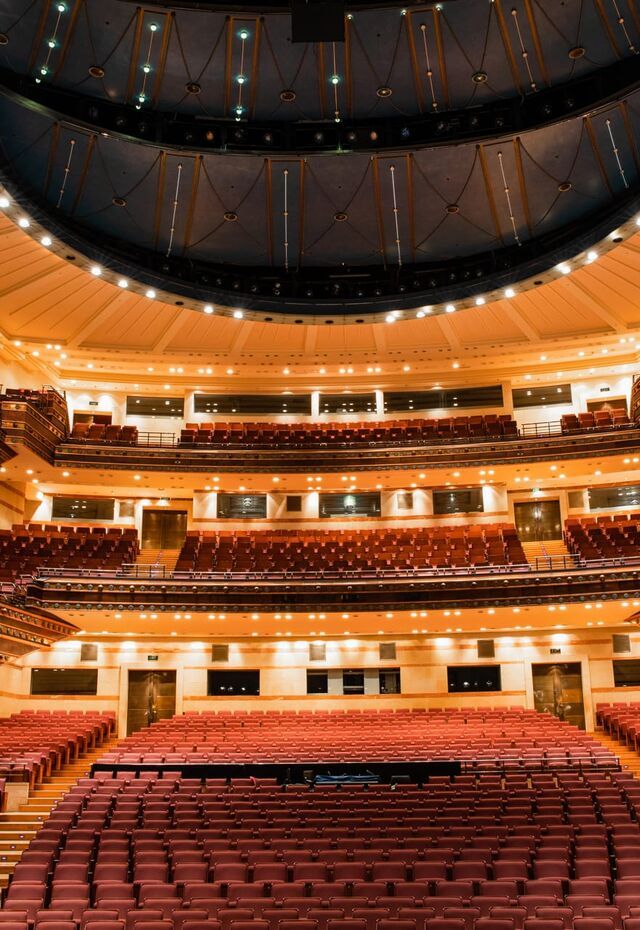 View on map
Duration
1-3 hrs
Season
All year round

It says everything about the Athens Concert Hall (or the Megaron Mousikis, as it’s known in Greek) that it has retained every bit of its wow factor since the day it opened its doors in 1991. Classical and contemporary musical recitals as well as ballet, dance and other performances have lit up the stage at one of Europe’s premier cultural venues ever since.

It doesn’t matter when you plan to be in Athens. You’ll find a selection of live events all year round in what promises to be one of the highlights of your stay. There are individual shows of all musical genres and seasonal festivals, such as the annual Spring Festival celebrating the most magical season in Athens.

First impressions are everything at the Athens Concert Hall. The 1,960-seat Christos Lambraki Hall (named after a media mogul and patron of the arts) captivates you the moment you set eyes on the 6,080-pipe organ dominating the back of the stage. And the 1,500-seat Alexandra Trianti Hall (named after a 1920s lieder singer) offers the same world-class acoustics as it did when the Berlin Philharmonic Orchestra inaugurated the auditorium in 2004, sealing the Megaron’s reputation as one of Athens’ leading music venues.

Other smaller concert halls exist within the complex, as well as banqueting, conference and exhibition spaces and a Music Library housing 63,000 books and 10,000 sound recordings of all kinds of world music (ancient, Byzantine, folk, jazz, popular etc) in a true cultural multi-space.

Meanwhile, the Megaron’s Wine Bar is open on performance nights and you can visit the M Café for a drink or snack on any day. And everyone is free to stroll around the Megaron Garden, a 4.5-acre green space that is open from 10am to sundown and occasionally hosts performances of its own, notably when 4,000 people sat on benches and the lawn to enjoy the Vienna Philharmonic on giant screens.

Exploring the beautifully landscaped garden is the best way to appreciate the Athens Concert Hall’s architecture all the more, including the Atrium of the Muses (a sunken outdoor courtyard that also hosts recitals), before discovering another unexpected highlight, the Fuga restaurant, whose stylish decor and Greek and international dishes attract diners irrespective of whether they are attending a performance or not. 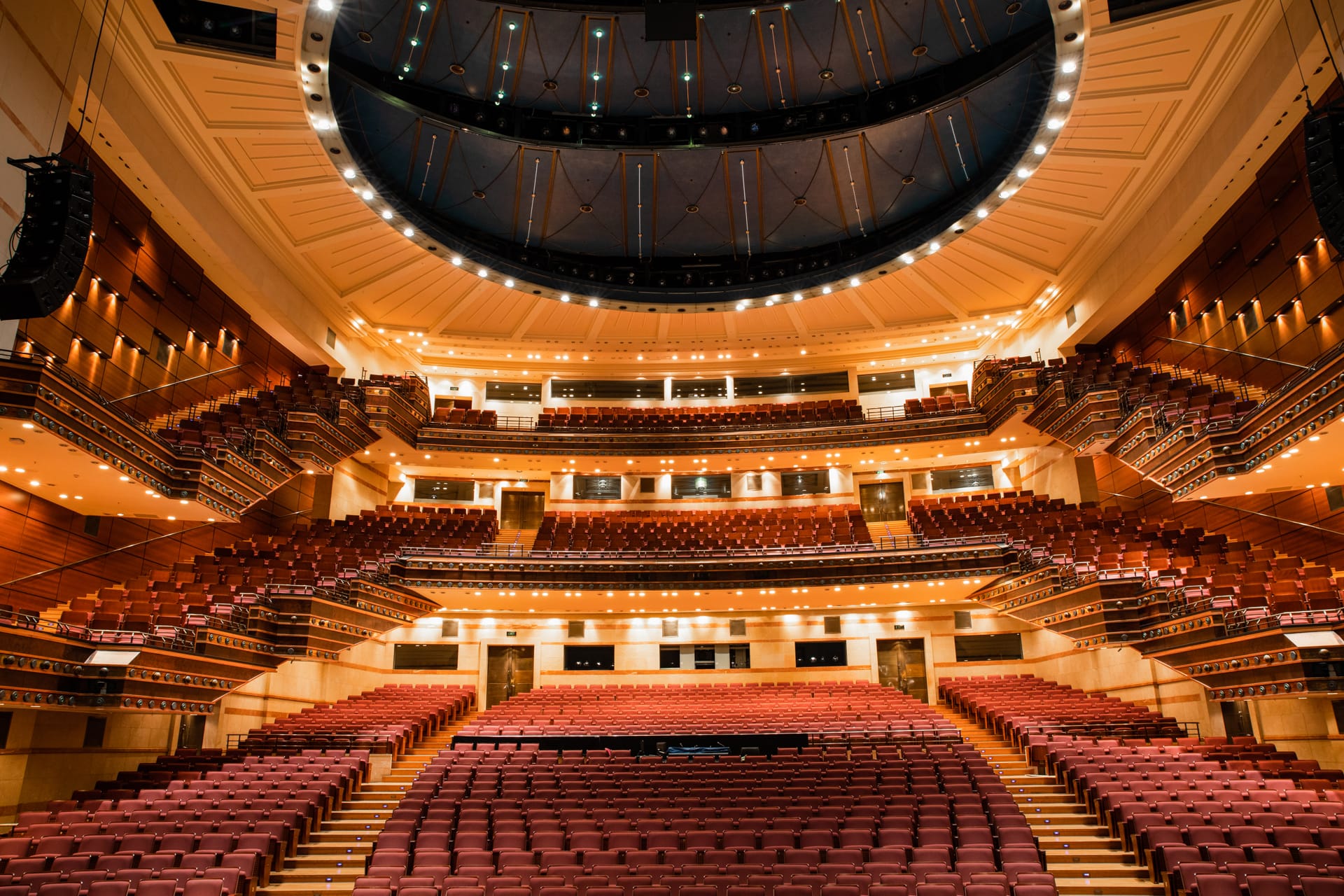 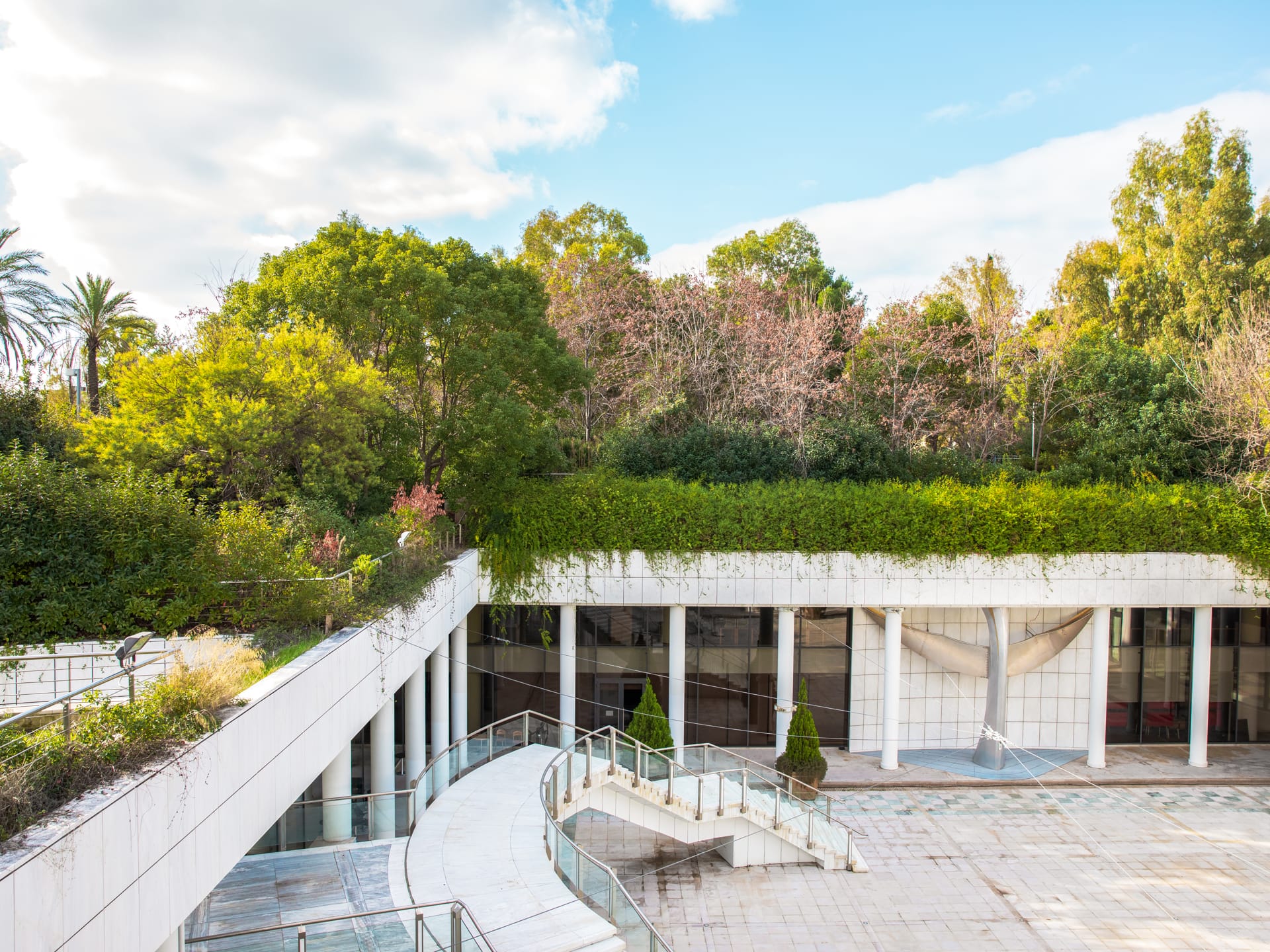 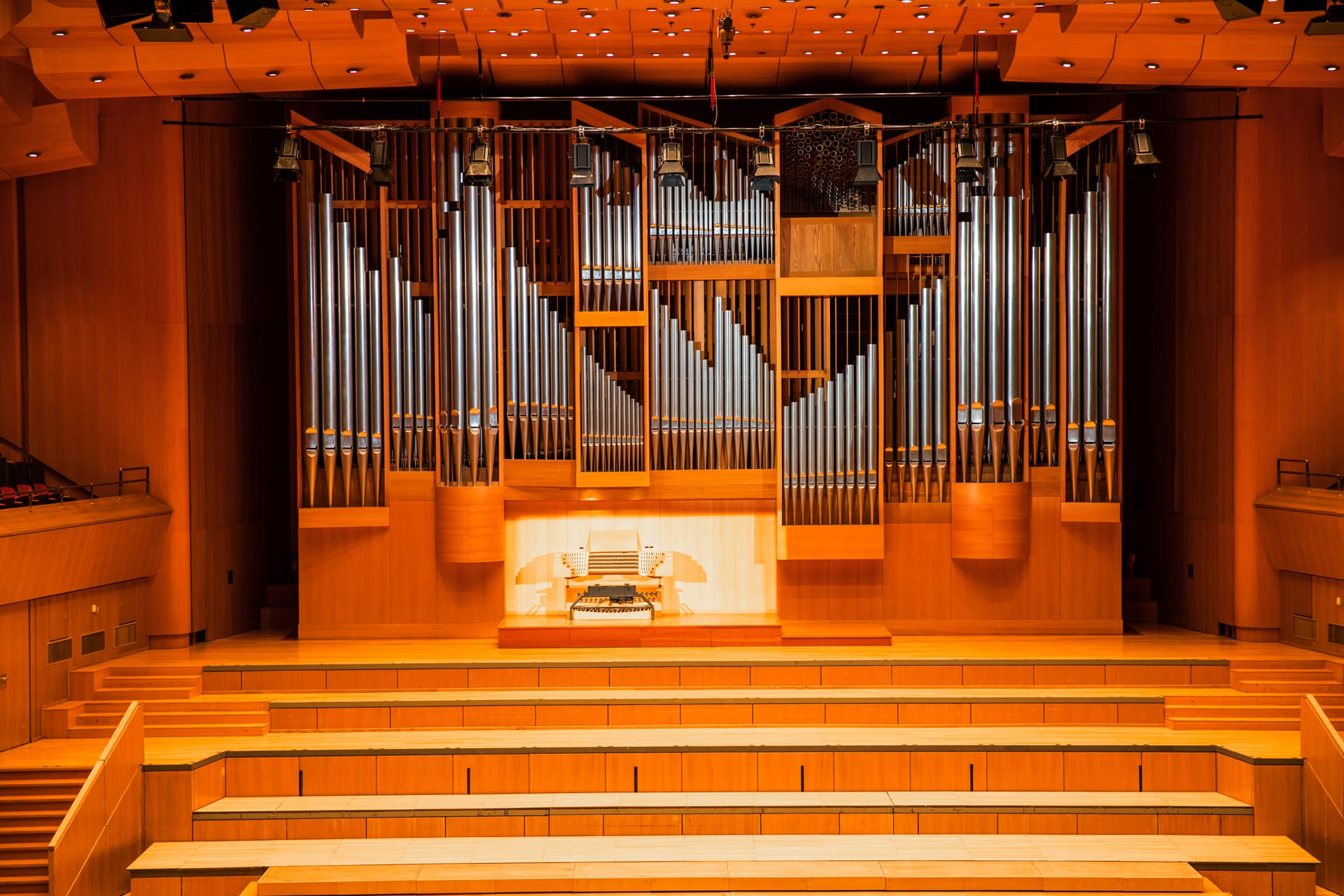 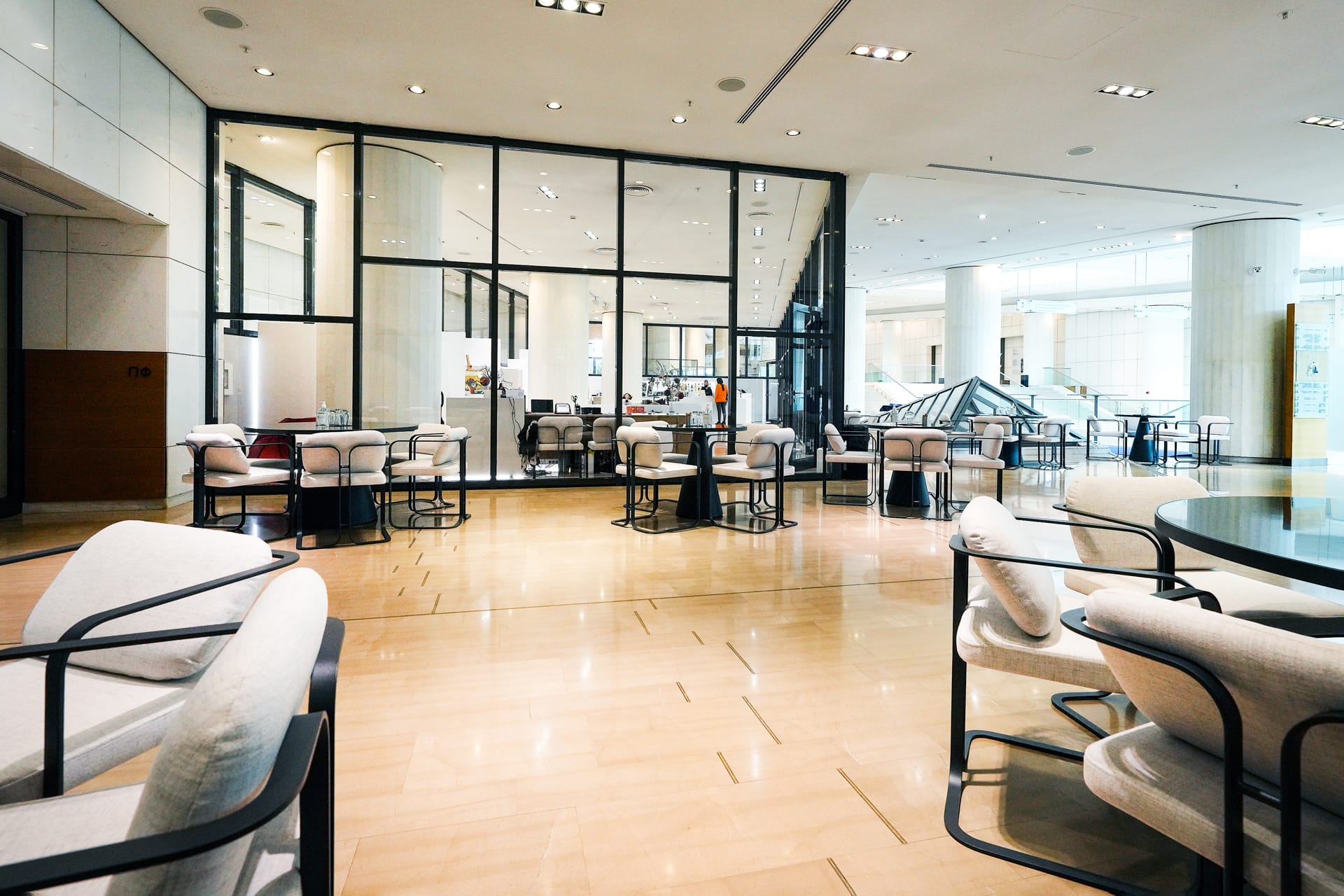 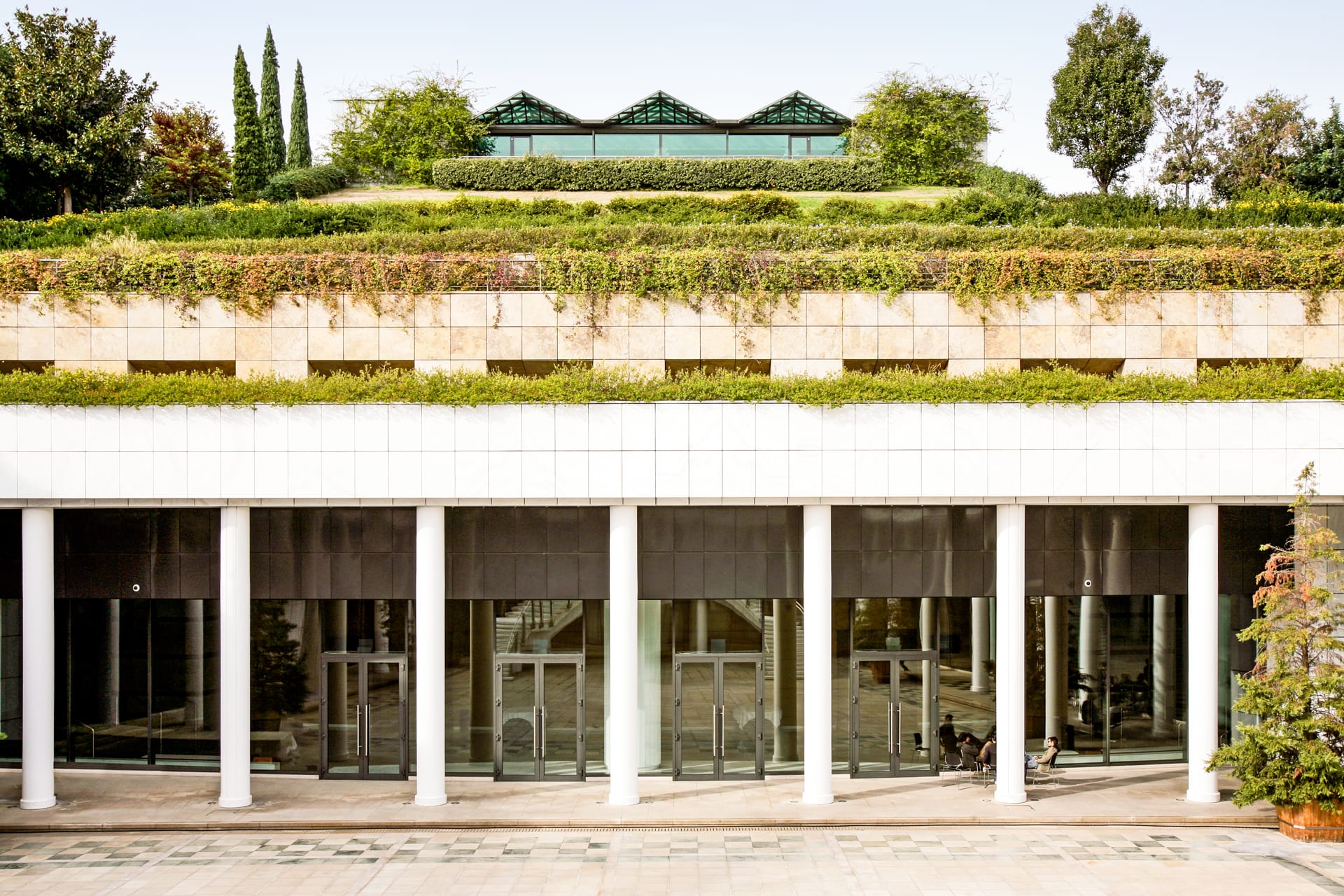 The Atrium of the Muses in the gardens of the Athens Megaron
By G.Vrettakos / Athens Concert Hall 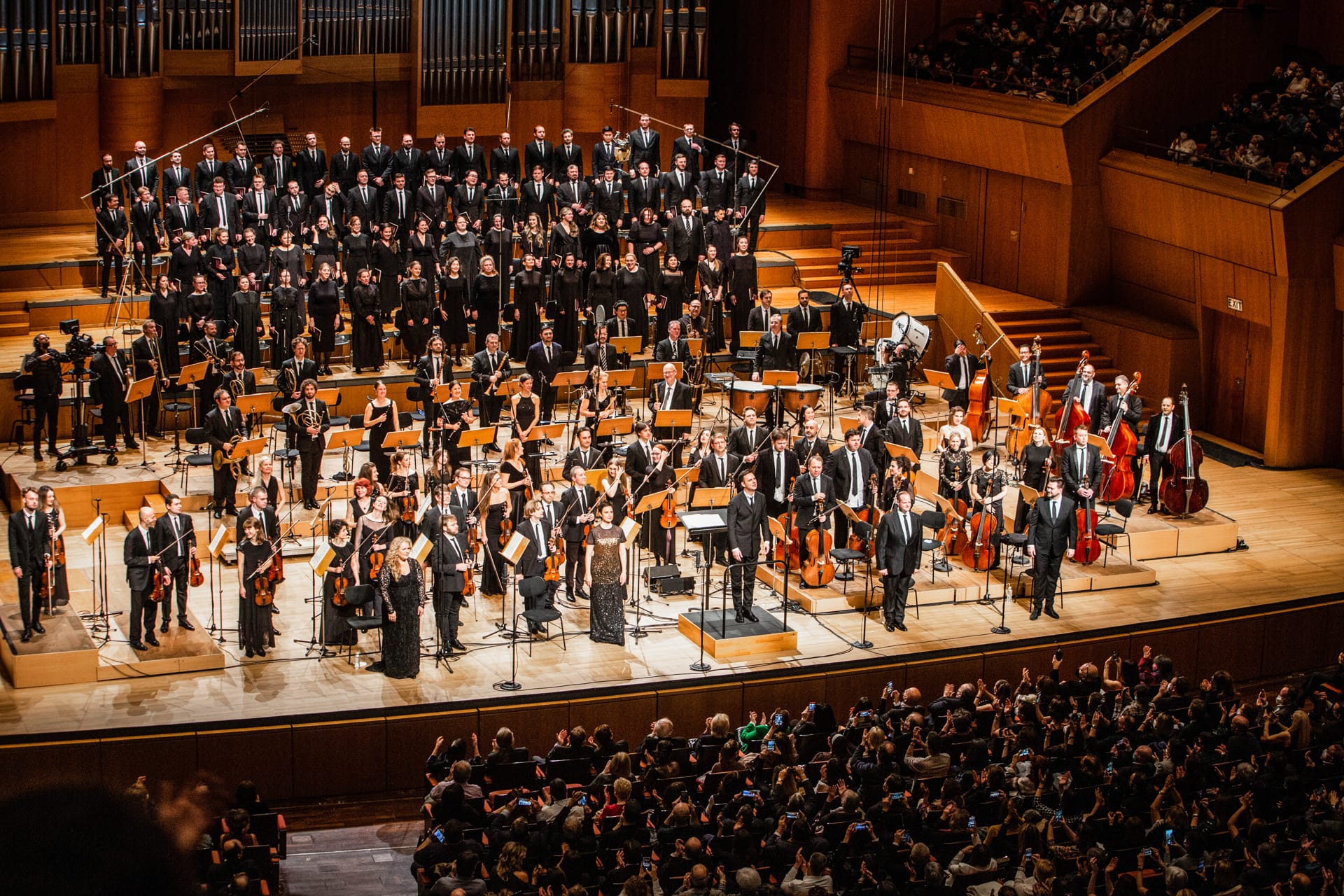 The Megaron Garden is open to the public during the day
By G.Vrettakos / Athens Concert Hall 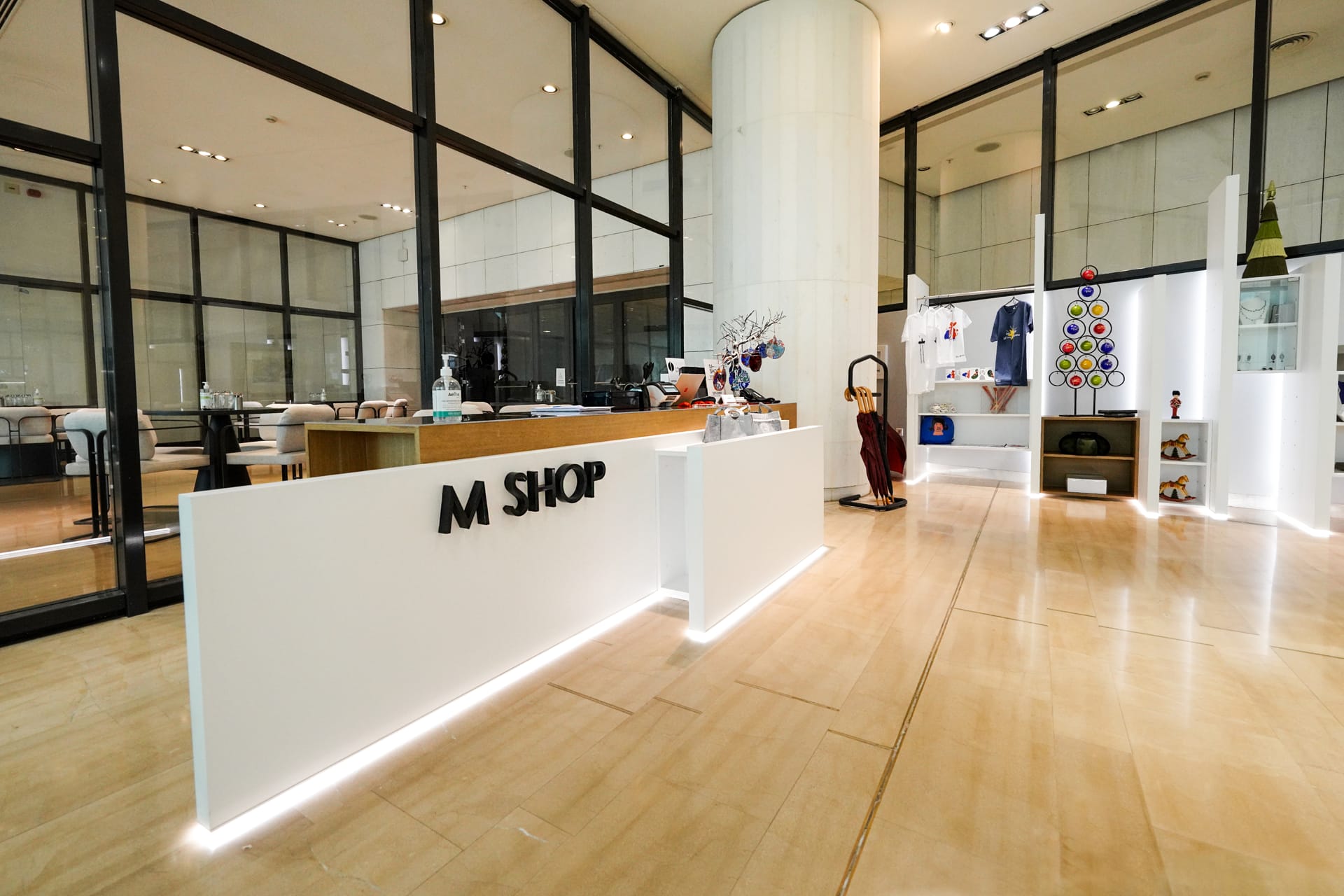 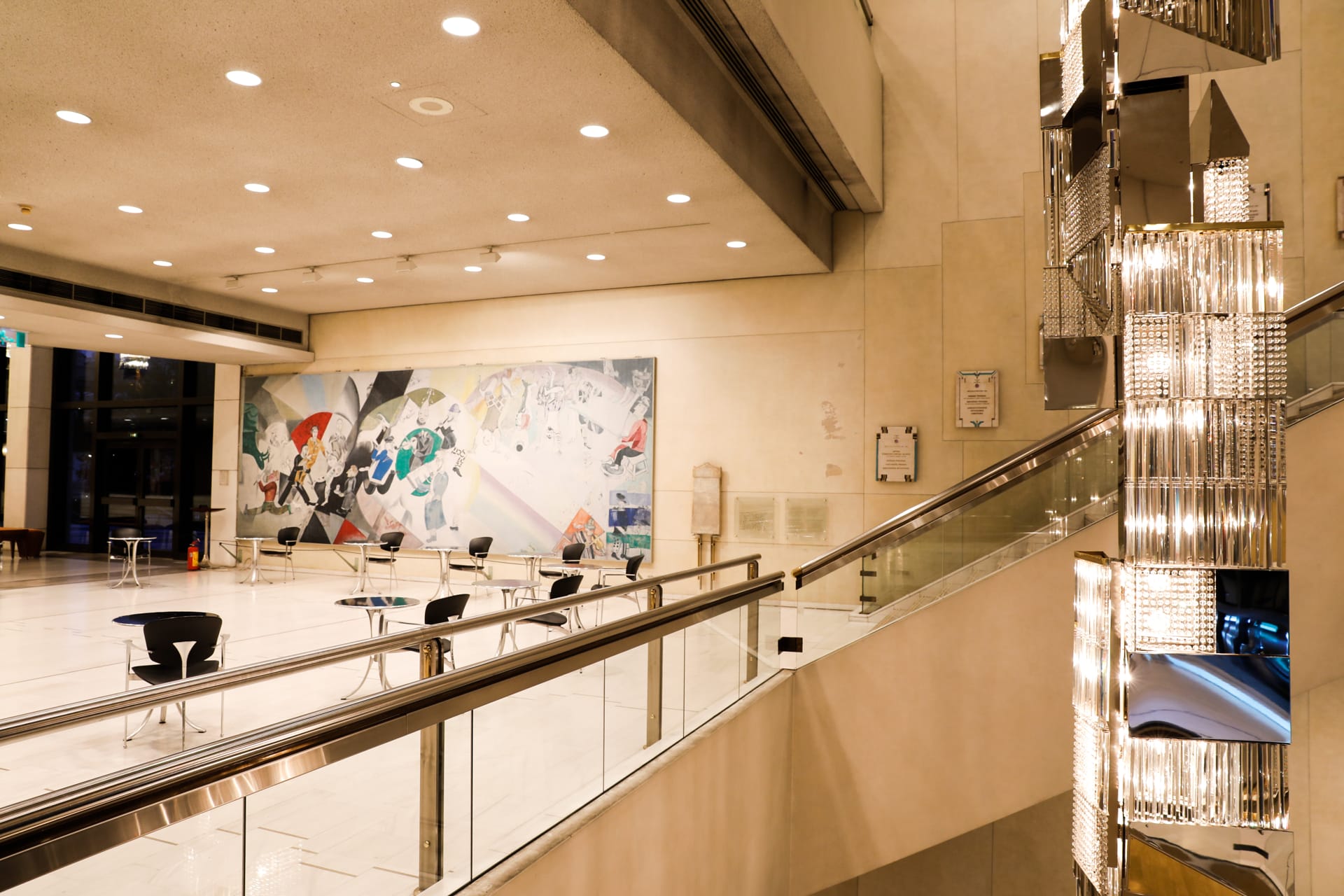 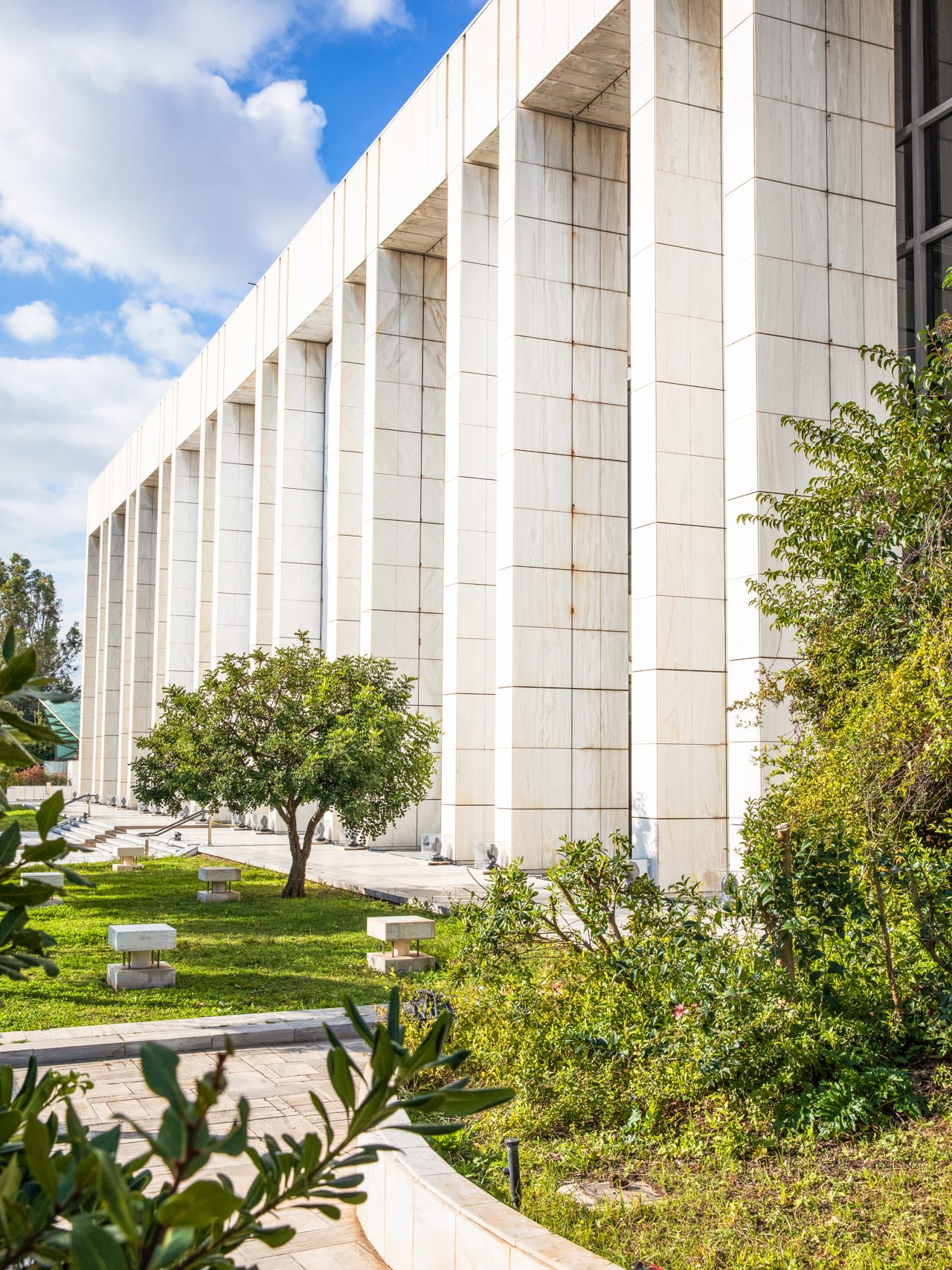 How do you get to Megaron Athens Concert Hall from the centre of Athens?

What is the best time of year to visit the Megaron Athens Concert Hall?

What is the best time of year to visit Athens?

How long are events at the Megaron Athens Concert Hall? 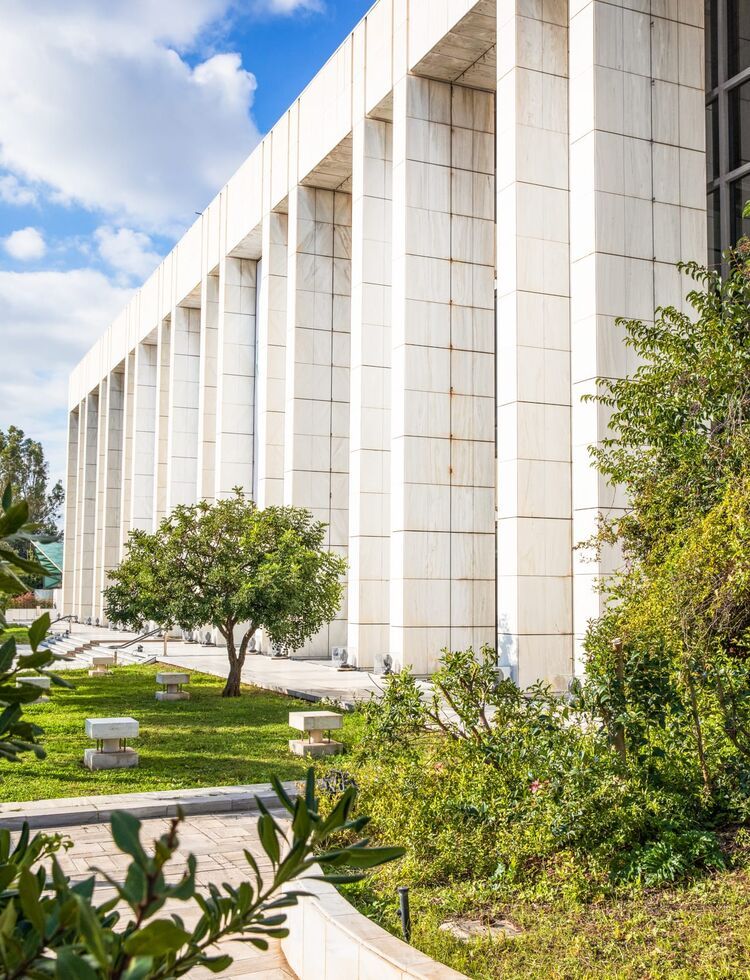 Use the bins provided or, if need be, take your rubbish with you.
Use a refillable water bottle to try to minimise your use of plastic.
Smoking is prohibited.
No pets (other than guide dogs) are allowed in cultural sites and museums.
Respect your fellow visitors.
Respect the beauty of Megaron Garden by not picking any plants or flowers.
Read More Read Less