Attached to the Panathenaic Stadium of Athens (the place where the first Olympic Games Happened) &nbsp;, the National Gardens , and the Presidential Palace ...
MAKE A RESERVATION View on map
See the gallery

Attached to the Panathenaic Stadium of Athens (the place where the first Olympic Games Happened)  , the National Gardens , and the Presidential Palace is π Athens(pi Athens) ,
A micro luxury Hotel that has the amenities of a big hotel with a personality of  a boutique.
Just 6 big suites (many of them in their own floor and Acropolis View) a garden , a big gathering area , a roof garden overlooking the Acropolis the National Gardens and  Panathenaic Stadium and a private parking area .
Acropolis and Syntagma Square are just minutes walking.

π is a <micro> hotel offering  large rooms , large public spaces with a personal touch to each visitor because there are few of them even when its full!
Located in a Quite little street (4 fokianou st) just 50 meters from the all marble Panathenaic Stadium the hotel facades and lobby are made from the same white marble which 2500 years old stadium as well as the 1880 Renovated Stadium was made !

A brand New Exclusive hotel in the most up market area of Athens Center.
Inspired from pi <π> the infite number which symbolizes the ratio of the circle circumference to its diameter defined from the Greek letter π and Puzzling Greeks for generations trying the impossible : To Square the Circe !

It is impossible because π is infinite…. , as are our efforts to offer You a perfect short or long Stay in the City of Athens. 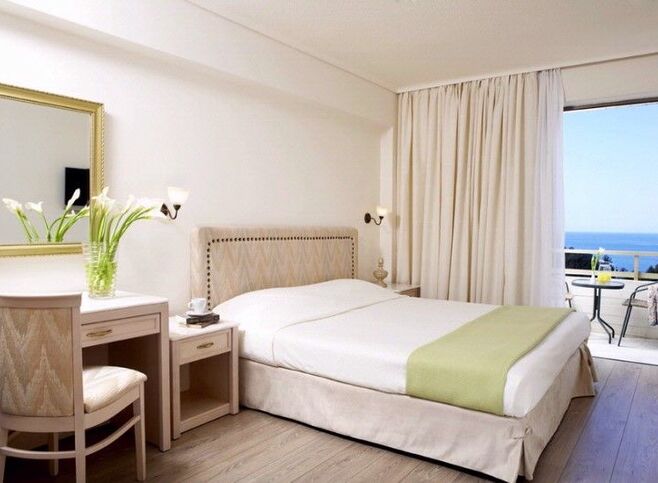 Athens - 13 Agiou Nikolaou street., Vouliagmeni
Amarilia hotel in Vouliagmeni is an elegant and inviting hotel in one of the most exclusive areas close to Athens, yet far away ...
BOOK NOW MORE 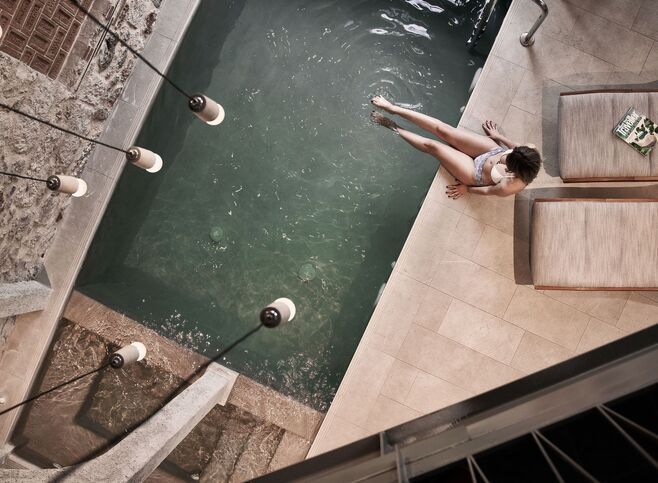 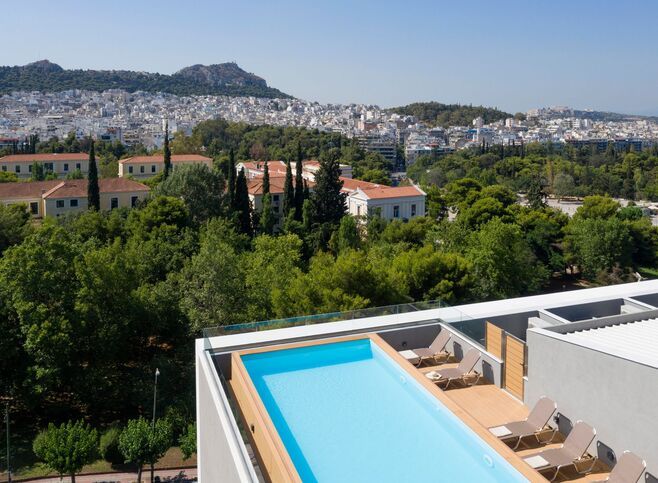 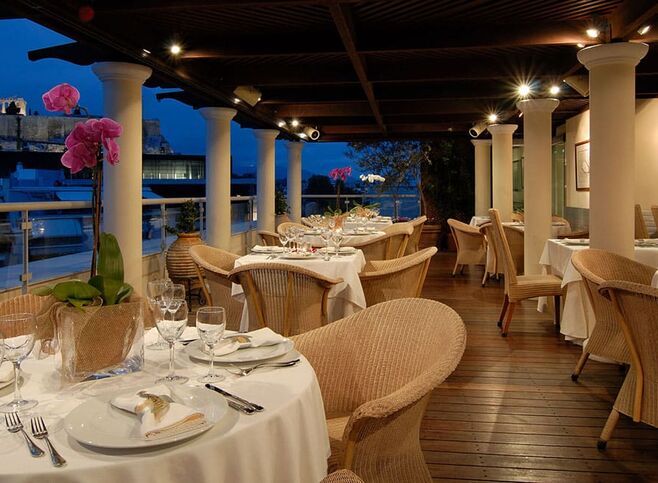 Athens - 9 Falirou Street, Makrygianni
When love of contemporary décor meets history, the result is the most elegant boutique hotel in town. Hidden in the historic center of Athens, by the Acropol...
BOOK NOW MORE 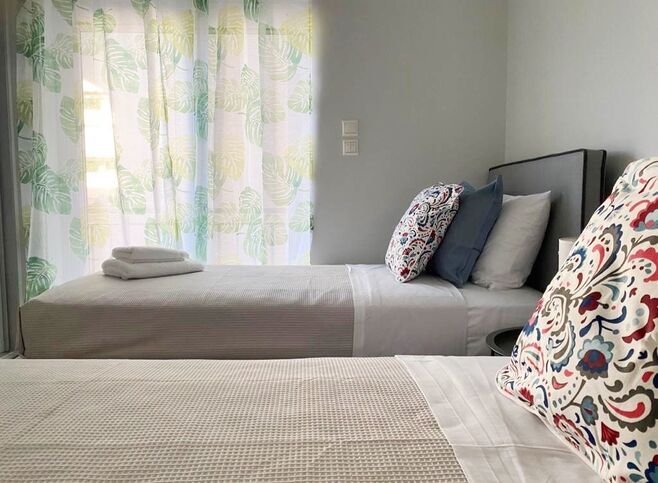 Athens - 3 Eantos street
Athenian Home is a 100% Greek company launched in 2017 by Anna Rodopoulou and is dealing with the market of property management of 15 stylish apartments &amp...
BOOK NOW MORE
SEE ALL HOTELS