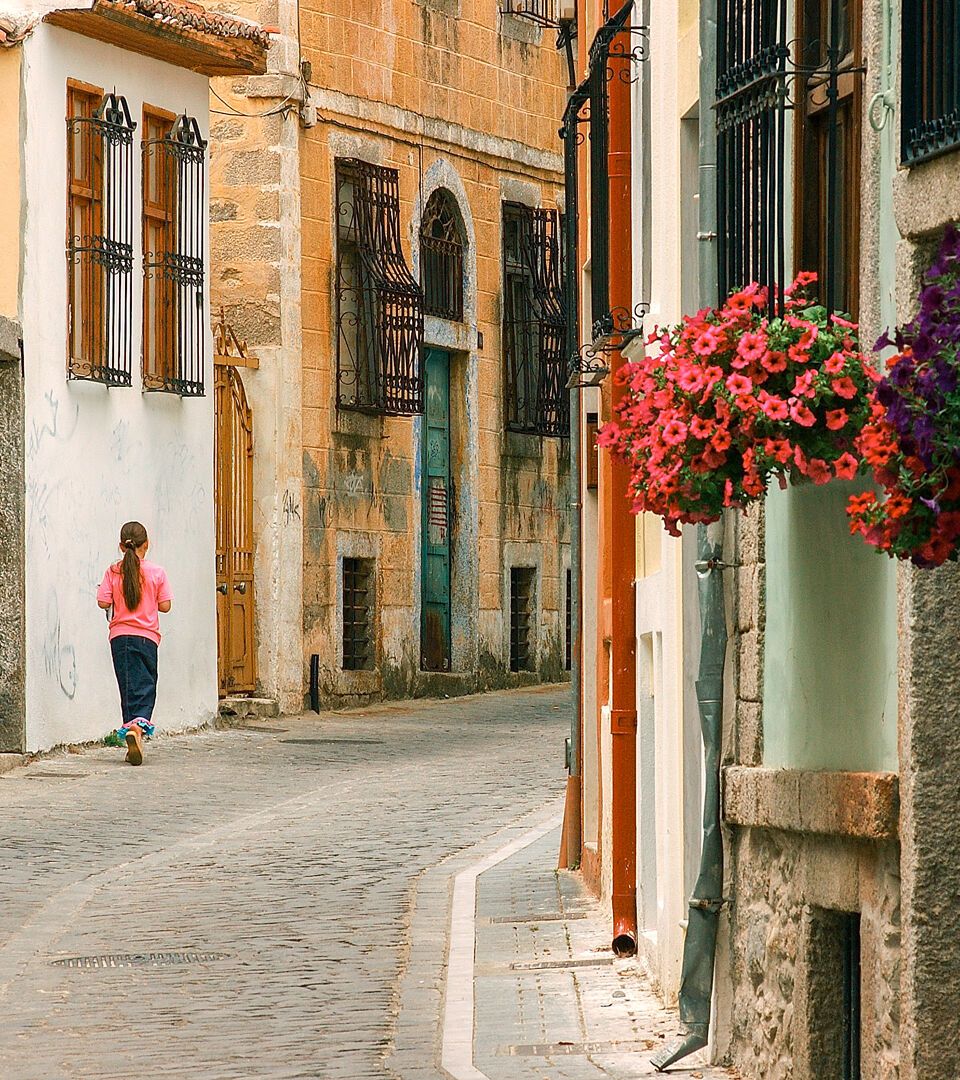 Today
6°
SUN
1°
MON
1°
TUE
-1°
WED
0°
An aromatic blend of cultures and landscapes, with a colourful carnival and a host of holiday possibilities await you in Thrace

It’s in the aromas from Xanthi’s chimneys and garlic plantations and in the smell of the sea and the cooling breeze of the Rodopi mountain range. It’s also the mix of cultures, races and religions that come together here, creating a unique combination of people. And it’s in the colourful carnival held at the beginning of Lent and in the open-air markets. There’s a special ambience in Xanthi, in northeastern Greece, that you can’t quite put your finger on. But you’ll feel it as soon as you arrive.

What to do in Xanthi

There’s a glamour and elegance to Xanthi’s Old Town. In the cobblestone streets and grand mansions of the former tobacco merchants, you’ll find vestiges of a once glorious era. The stately, multi-coloured homes have painted walls, wooden windows and blossom-filled gardens. Inside, the ones that have been restored are decorated with tasteful, handmade furniture, stained glass windows and ornately carved doors. Worth a visit are the Town Hall, built in 1830, the Municipal Gallery on Orpheus Street and the Folklore Museum of Xanthi

Nature lovers will find their paradise here. Along the nearby Nestos River, you’ll find incredible scenery of mountain and sea. And as the river flows into Lake Vistonida and Porto Lagos, it merges with the salty sea and creates, between the reeds, a refuge for rare birds, fish and other animals. Pure and peaceful, the scenery invites you into its serene embrace.

At Pomakohoria, a cluster of villages

‘Is this even Greece?’ you’ll wonder. At Pomakohoria – a cluster of interesting little villages – the unspoilt landscape has not been altered by surrounding influences, and nor have the people. Living in the foothills of the Rhodopi mountain range, they hold on strong to their cultural identity.

Every year, Xanthi hosts the most colourful carnival in northern Greece. All of the city’s communities come together to celebrate and recreate old customs. Although the carnival has evolved over the years, the combination of modern additions, tradition and folklore is what makes it so special.

The Nestos River cuts across the Rodopi Mountains, snaking in and out of the mountain range and creating the famous Nestos Straits. The meandering has resulted in unique geological landscape.

The birthplace of Democritus

The first Greeks who settled in the ancient city of Abdera were from the Ionian city of Teo. The Klazomenes, from Asia Minor, came later in 654 BC and the famous pre-Socratic philosopher Democritus was born here in around 460 BC. Along with one of the most important archaeological sites in northern Greece, the marvellous small museum will delight you.

With a long history, broken only by the centuries of Ottoman rule, the Xanthi bazaar is still a mainstay of residents of the city and an attraction for visitors from all around Greece and abroad. Famed for the diversity of merchandise on display, it is a multicultural affair, full of colour, raucous sounds, rousing sights and tantalising aromas.

Xanthi
BOOK NOW
VIEW ALL
Book your trip
See the gallery
The serpentine Nestos River
On the road to Xanthi, watching the sunset over Rodopi mountain peaks
Odysseas Chloridis
Christian Orthodox Church in Porto Lagos, Vistonida lake, Xanthi
The archaeological site of Avdira in Xanthi
Carnival in Xanthi
Houses in Pomakohoria, Xanthi
Train tracks above the river in Xanthi
Nestos river in Xanthi

Wild beauty and a taste of the East
Discover It 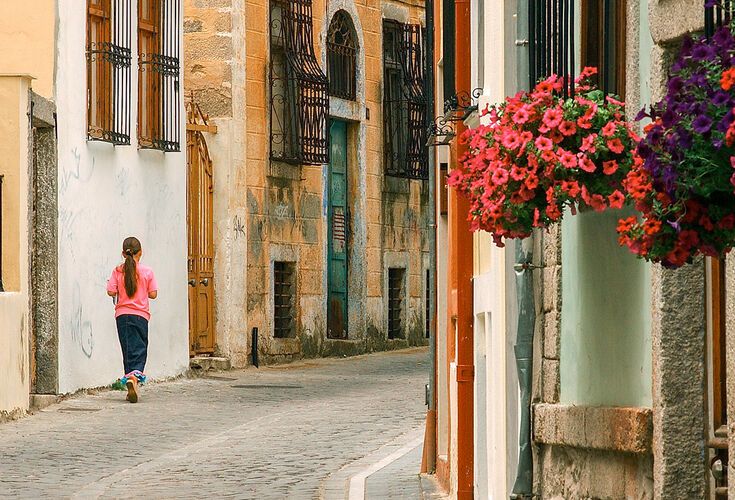