A boat trip to Diaporos island in Halkidiki 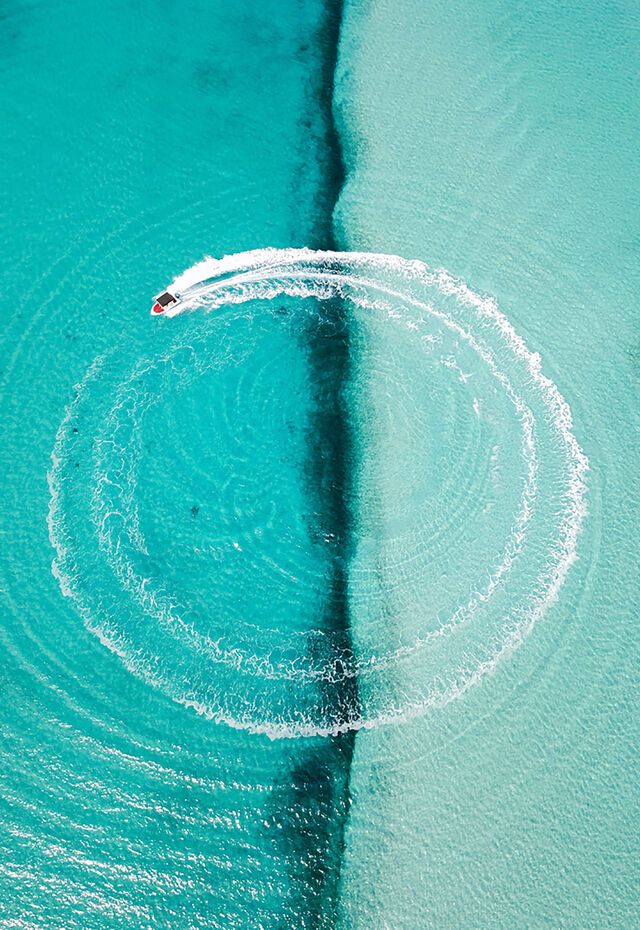 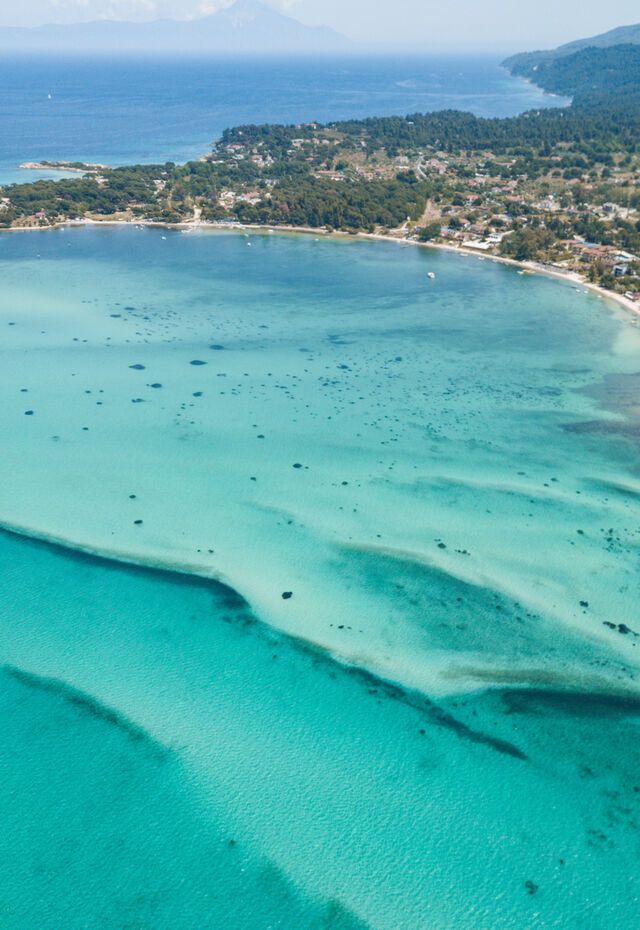 Halkidiki is a destination that gets a lot of love, and rightly so, as it offers that feeling you get from a coastline that has everything from quiet sandy coves to the benefits of fully organised beaches. And there’s one place that might just encapsulate the exotic feeling better than anywhere else in Greece’s favourite summer holiday destination in the north: the uninhabited islet of Diaporos. If you want the answer to why the beaches in Halkidiki are unforgettable, you’ll find it here.

Your boat trip begins at the bay of Vourvourou, on the east coast of Sithonia (the second finger of the Halkidiki peninsula). You’ll find plenty of options for boat rentals, either at the main beach or at the northern end of the bay. Just choose the package that suits you best (with or without a skipper) and it will be smooth sailing from there.

Diaporos is part of a cluster of nine islets within Vourvourou bay. It is covered in a canopy of pine trees which, set against the green-blue water, gift it an exotic air. Myrsini beach is spectacular (one of the best in Sithonia), as is aptly named Hawaii (aka White beach). Meanwhile, Kryftos bay is a hidden paradise located inside a u-shaped cove. And as for the ‘Blue Lagoon’ (found on Diaporos’ eastern shore), your imagination is already doing it justice. Anywhere you swim on Diaporos, you’ll find some of the clearest water in Halkidiki.

If you have time, it’s worth exploring the other islets on the cluster, such as Peristeri, Ampelitsi and Agios Isidoros. And rounding out your day, you can choose to unwind on Vourvourou beach (fully organised, with beach bars and more exotic water). Alternatively, head for dinner at one of the resident tavernas or restaurants. 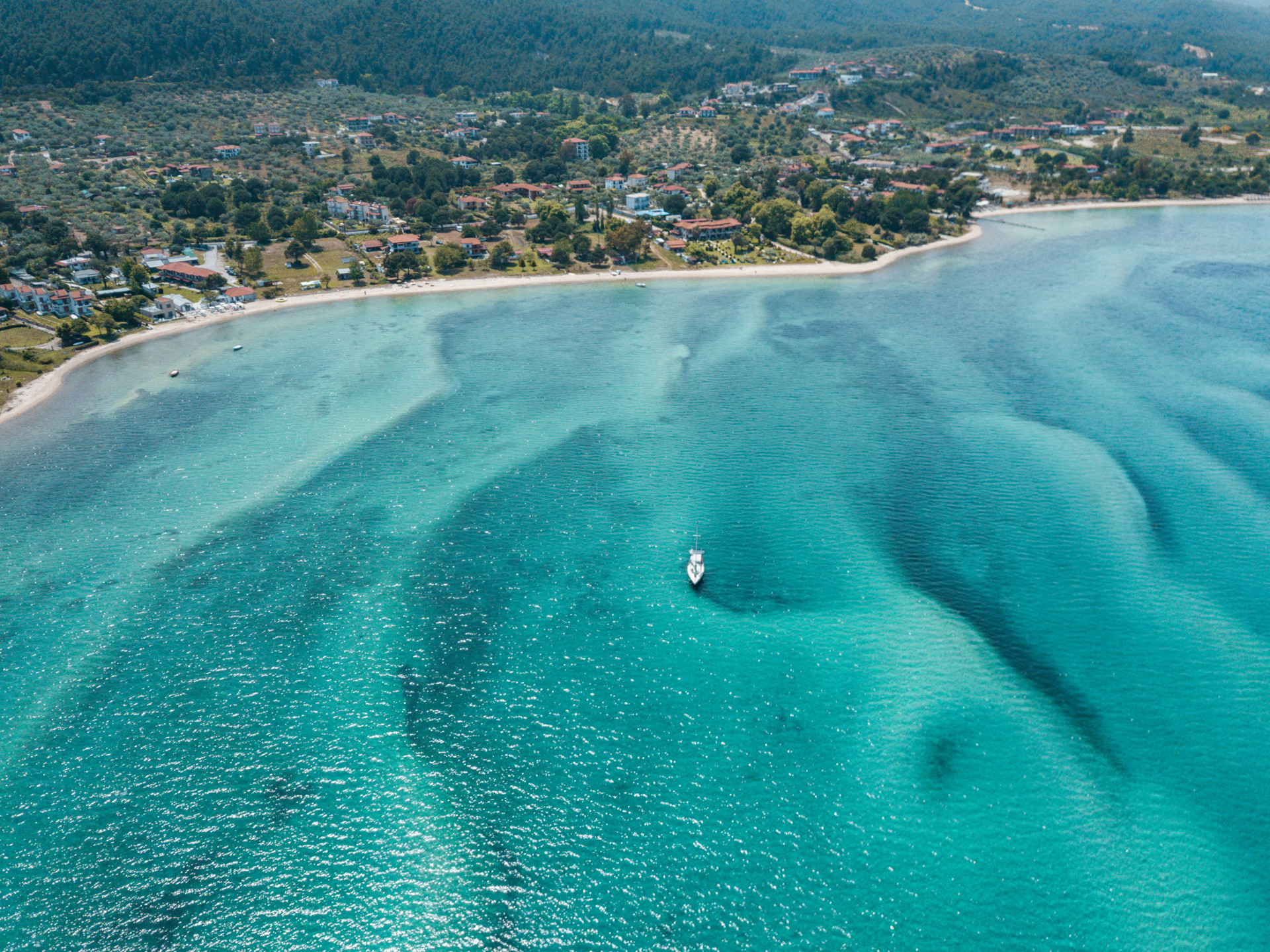 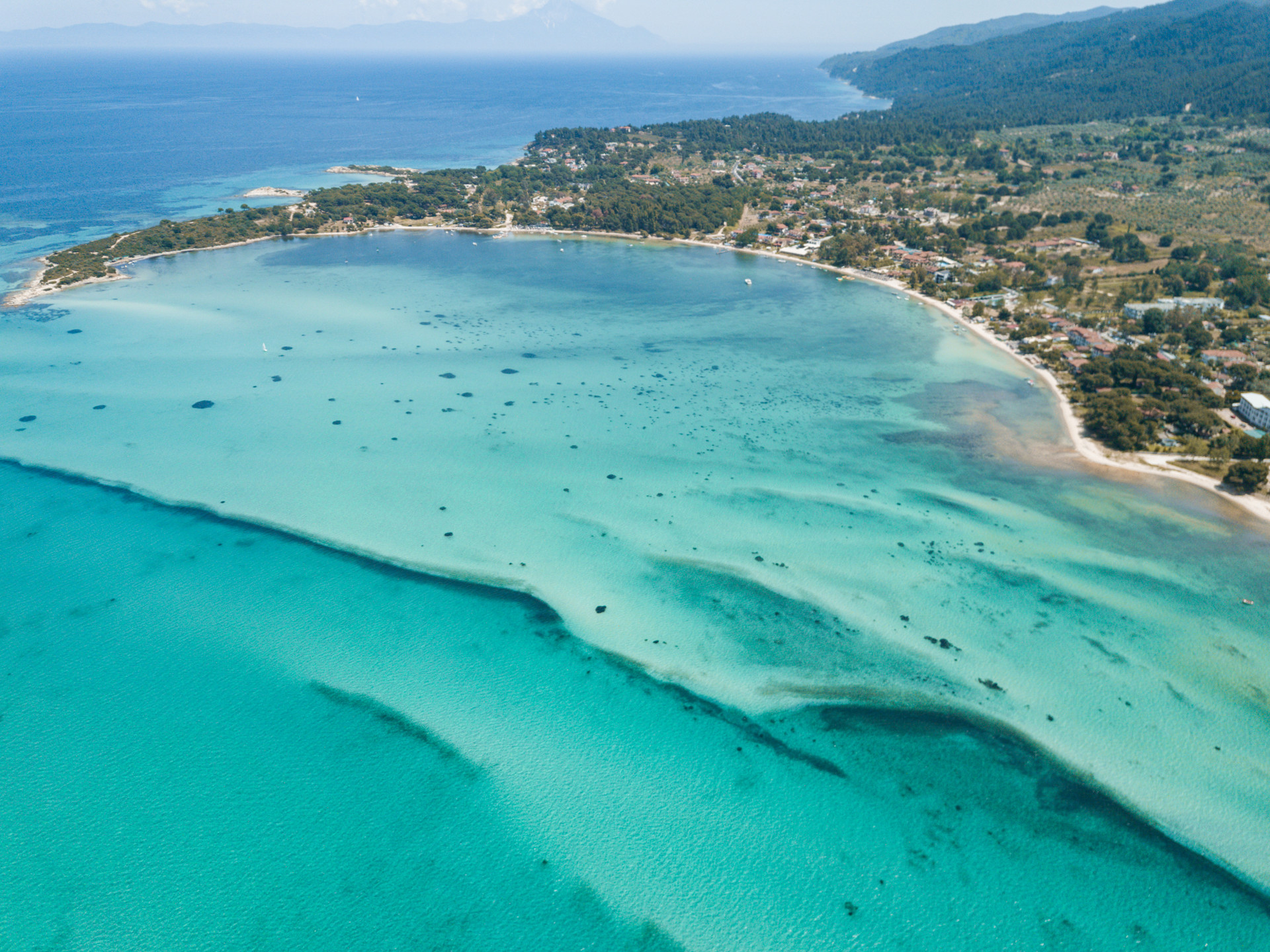 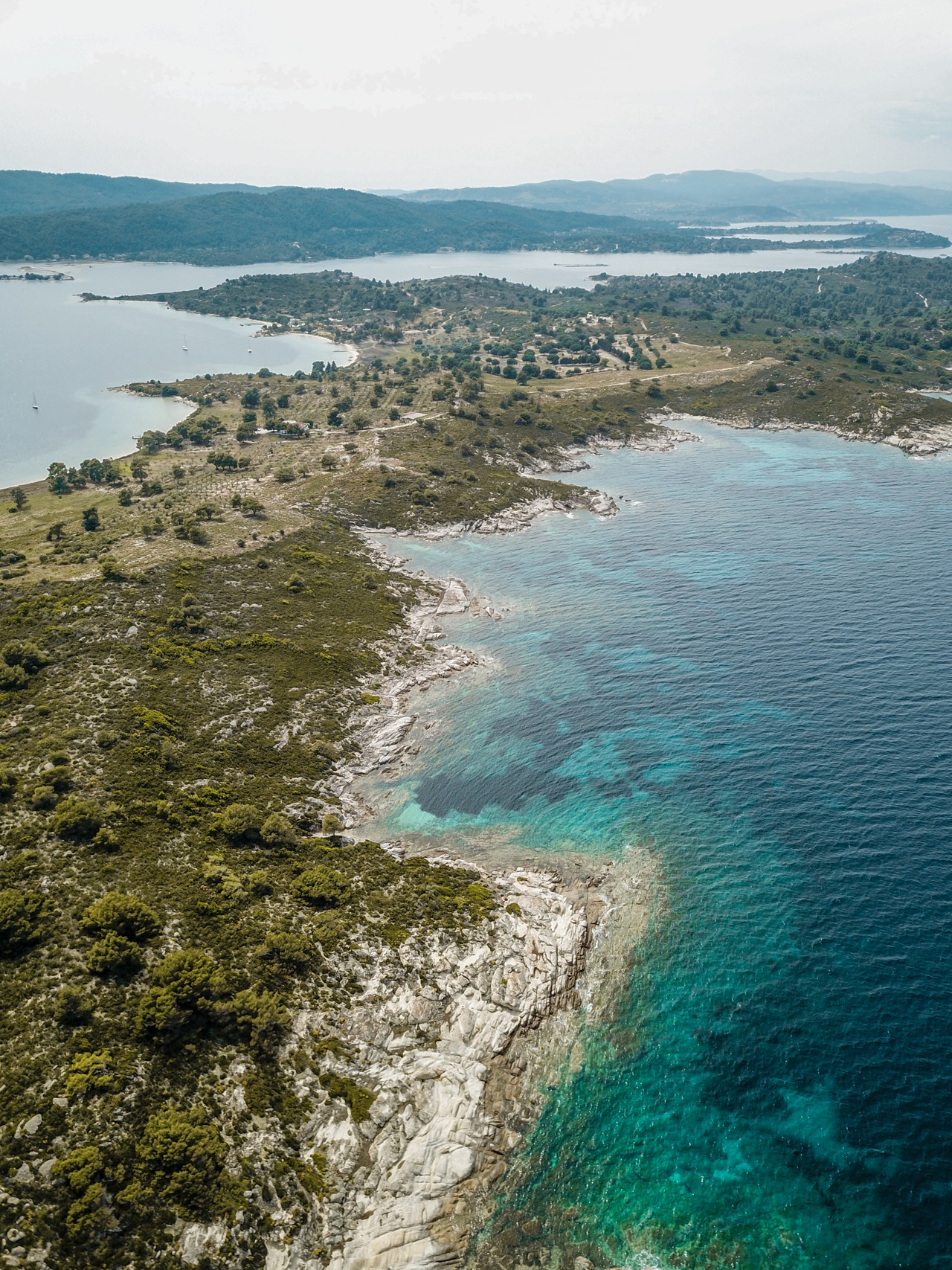 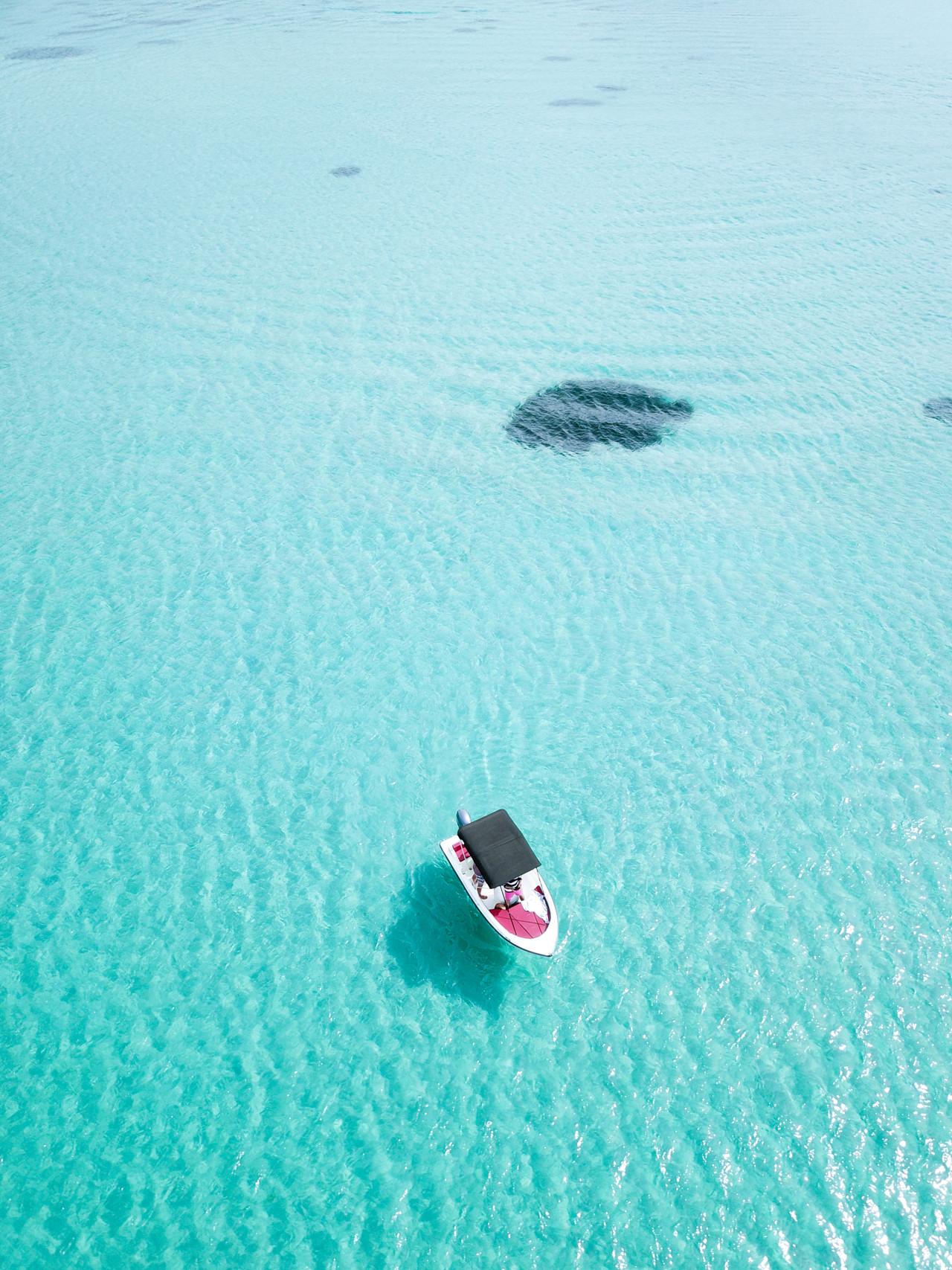 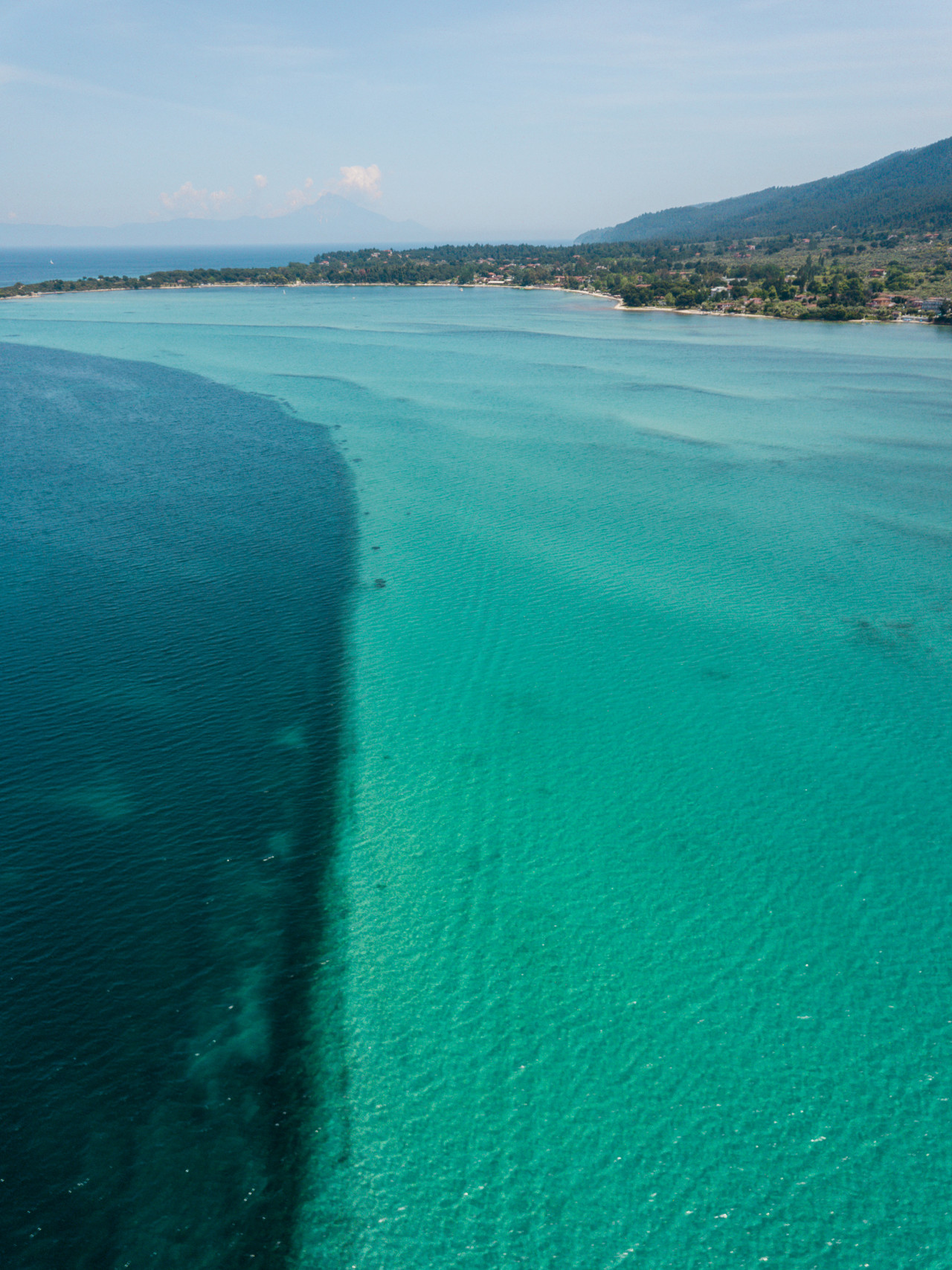 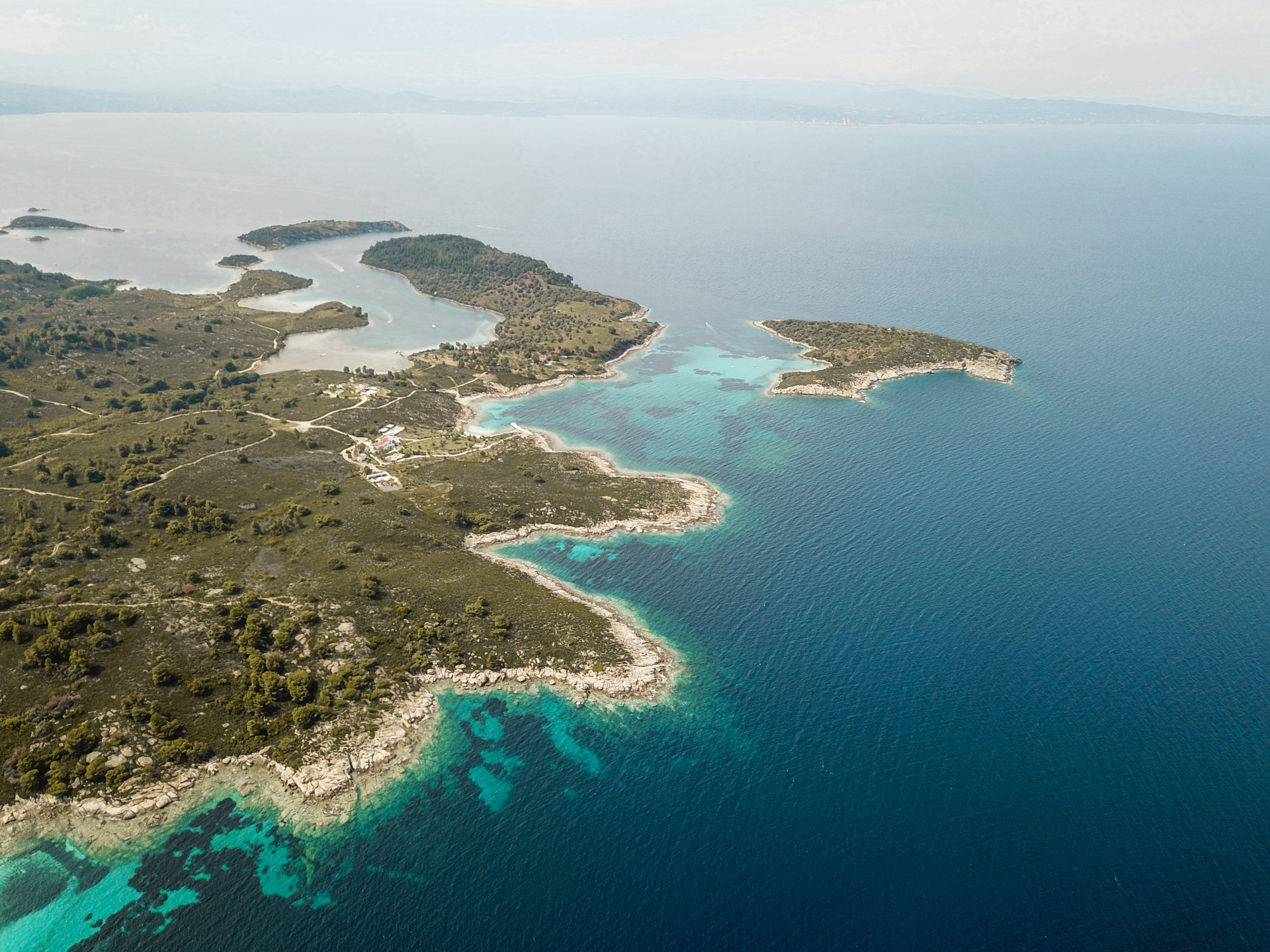 Group
Be part of the Kassandra full-day tour from Thessaloniki
Group
2 Days Sea Kayak Diaporos Islands is a trip along the eastern side of the Sithonia peninsula is an unforgettable experience that offers almost everything
Group
Full-day exploration of Halkidiki’s inland is an exploration of the area of ​​Arnaia and Mt. Holomontas.
EXPLORE ALL

How do you get to Halkidiki in northern Greece?

How do you get to Vourvourou in Sithonia?

When is the best time for a boat trip to Diaporos?

How long do boat trips to Diaporos in Halkidiki last?

Greece’s uninhabited islands are delicate ecosystems, so please leave only your footprints. 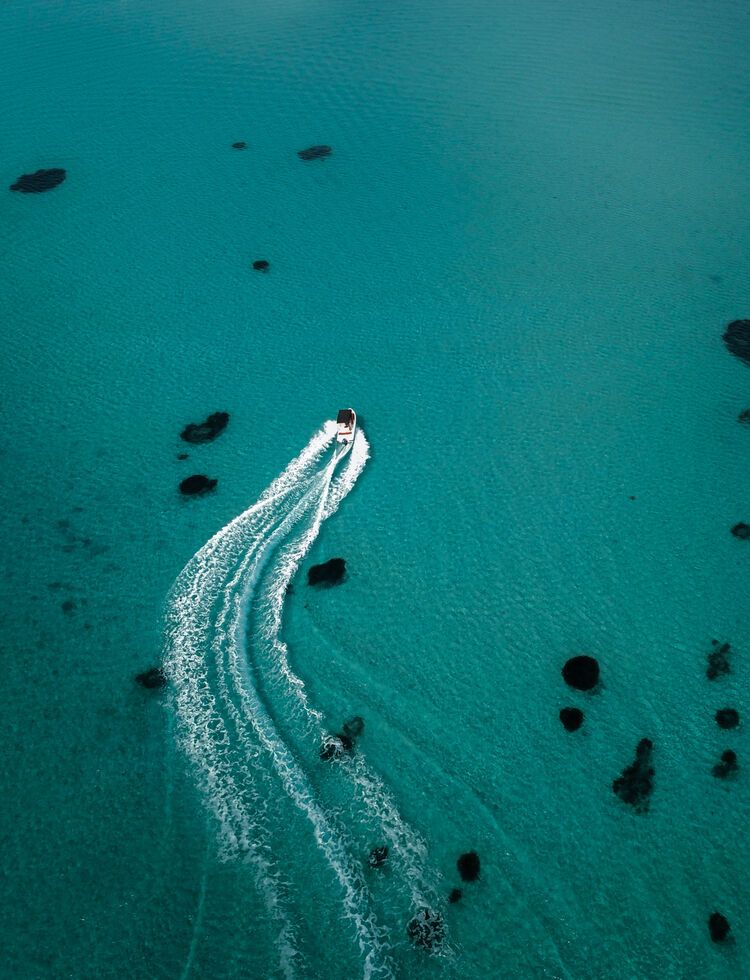 Use the bins provided or take your rubbish with you.
Don’t remove any shells, rocks, fossils or sand from the beach.
Respect the marine life and the plants and animals on shore.
Use a refillable water bottle to minimise your use of plastic.
Explore your surroundings but please keep to designated paths for your own safety and to avoid disrupting the flora and fauna.
Making fires on beaches is strictly forbidden.
Read More Read Less