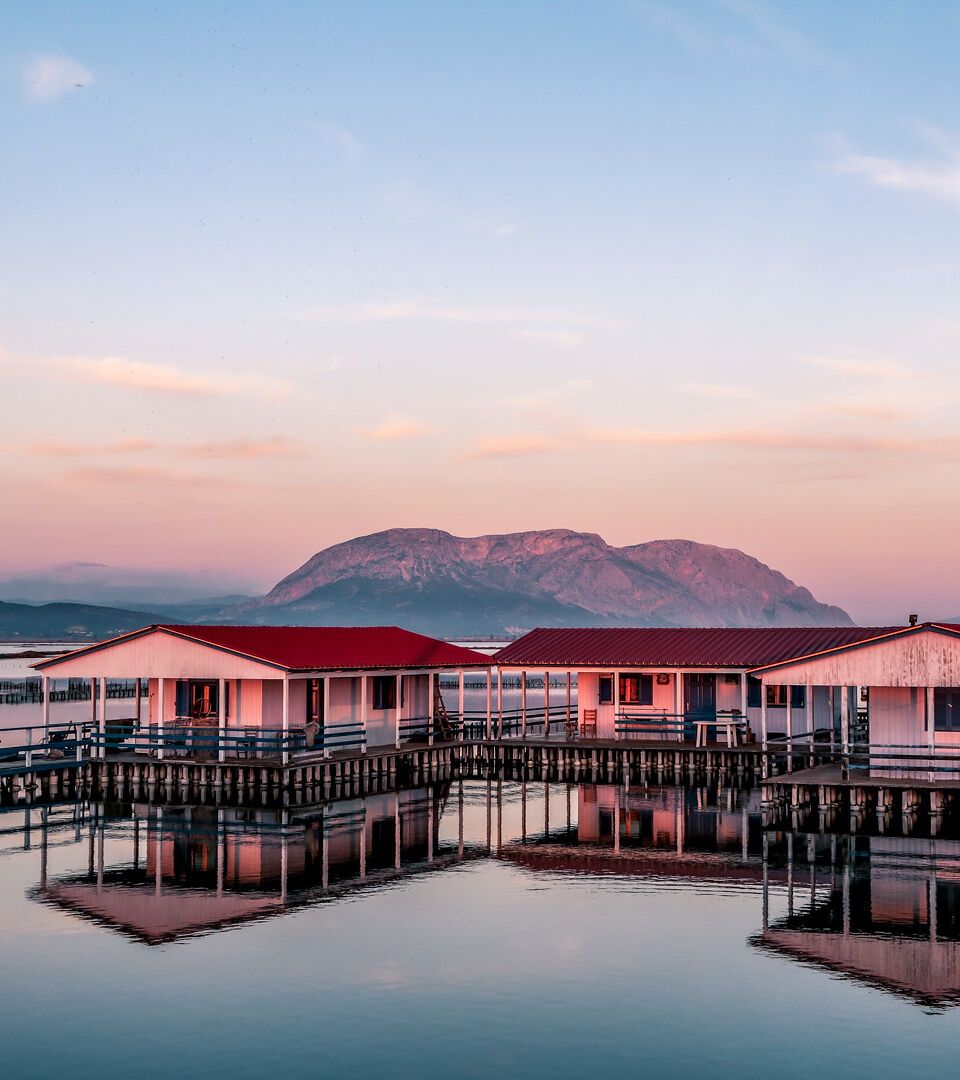 Jason Blackeye
Today
25°
TUE
29°
WED
31°
THU
33°
FRI
33°
In Western Greece, there is a sacred place that welcomes you with its natural wealth, stout and hearty citizens and the watery charms of a famous lagoon

Even the finest photographers have trouble capturing the light that turns the vast Messolongi lagoon golden at sunset. Situated between two lagoons, Messolongi (from the Italian mezzo laghi, hence its alternative spelling, Messolonghi) is a flat city, beloved of cyclists and family-friendly.

Echoes of the Greek Revolution abound: Lord Byron died here, inspiring hundreds of Philhellenes to support the uprising against the Turks, and the national poet of Greece, Dionysios Solomos, immortalised the subsequent siege in an epic poem. Meanwhile, the lagoon is a fisherman’s tale of cinematic proportions, made up of ‘corrals’ (or special fishing enclosures), weirs that fiddle a little with the water flow, fishing huts on stilts, flat-bottomed boats and the islets of Kleisova and Agios Sostis… sights that will have you clicking your camera nonstop.

What to do in Messolongi

The stand of the free

For Greeks, the city stands for an unparalleled show of courage and resistance. Besieged by a much larger force of Ottoman Turks and Egyptians for 12 months, the whole population decided to break out in April 1826. Only a fraction survived but the ‘Exodus’ became a milestone in Greek history and was a catalyst for greater international support. Messolongi was declared a sacred city in 1937.

One of the Mediterranean’s richest wetlands

The twin lagoons of Messolongi-Aitolikos, together with the deltas of the Acheloos and Evinos rivers, form one of the Mediterranean’s largest habitats for birds and fish. It extends from the foothills of Mt Varasova to the bay of Astakos on the Ionian, with a coastline of 50km, covering 140,000 sq m. Protected by the Ramsar Convention, it attracts more than 200 types of bird, best observed between October and March.

Avgotaraho: A delicacy fit for the Sultans

Messolongi bottarga, dried grey mullet roe, is prized the world over. Under the Turks, the Sublime Porte in Constantinople consumed it all. Now you too can taste this briny treat, a unique product of Greece, which some prefer to caviar.

Walking in the garden of heroes

The creation of this leafy garden commemorating the heroes of the Greek War of Independence of 1821 was one of the first acts of the Capodistrias government (the first in Greece) in 1830. Here, you’ll see the tombs of many renowned patriots, as well as that of Lord Byron. Afterwards, you’ll want to visit the Museum of History and Art, in a handsome neoclassical building of 1932 and the Folklore Museum.

The Contemporary Art Gallery houses an important collection of 20th-century Greek painters, sculptors and engravers. This cultured city appreciates art and history but also has a taste for the good life, as you’ll find in its hotels, cafes, bars and restaurants, which are open year-round.

Kayaking among the flamingos

The lagoon’s calm waters are ideal for kayaking all year long. If you paddle in the vicinity of Kleisova as far as the islet of Agios Sostis you may have flamingos for company.

This smaller town 12km from Messolongi has its own lagoon and getting there along the coast road is its own reward. Besides flamingos feeding in the marshes, you’ll see miles of salt flats and impressive ‘white’ salt pyramids that produce much of Greece’s sodium chloride.

The town is squeezed onto the island that separates the two lagoons. And when you’re finished admiring the exotic colours of the marsh grasses, boats, birds and beasts, don’t forget to have a seafood feast at one of the waterside tavernas. Specialities include butterflied grilled grey mullet (petali), grilled or baked eel and shellfish in season.

Tightrope walkers on the lagoon

From a distance, the figures on the 5km causeway that connects the Tourlida islet with terra firma look as though they’re on a tightrope. This strip was constructed in 1885 and is always lined with anglers. At day’s end, the place is magical. When the sun dips into the still waters, it gilds everything with an indescribable golden light – one of the most beautiful sunsets you’ll ever see in Greece. Along the way, you’ll encounter a series of attractions, like flat-bottomed boats, rickety fishing huts balancing on stilts over the water, and Kleisova Island with its church and the Black Salt flats.

#discovergreece
See the gallery
Relax on the banks of the lagoon with a fishing rod
Even the finest photographers have trouble capturing the light that turns the vast Messolongi lagoon golden at sunset
In Messolongi, there is a sacred place that welcomes you with its natural wealth
Avgotaraho, the «Greek caviar», one of the finest Greek gastronomic products
Tourlida sea lake
Messolonghi's Lagoon - the perfect spot for kayaking
The Garden of Heroes in Mesolongi
Sailboats in Mesolongi 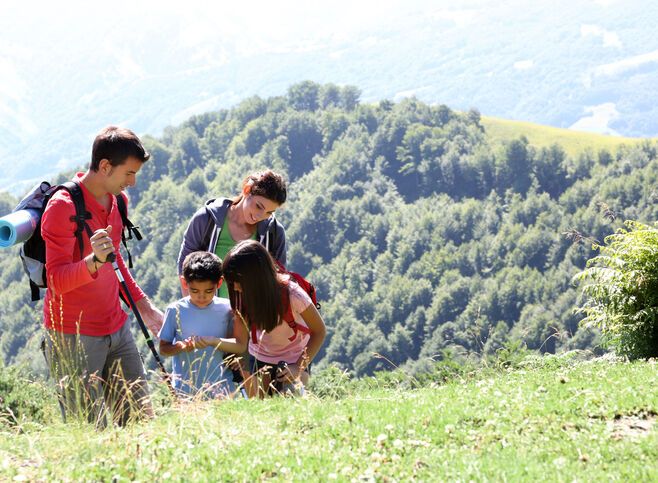 Beautiful beaches, organised resorts, warm hospitality, fun for the kids… no wonder Greece is an ideal country for family holidays
SEE ALL
DESTINATION