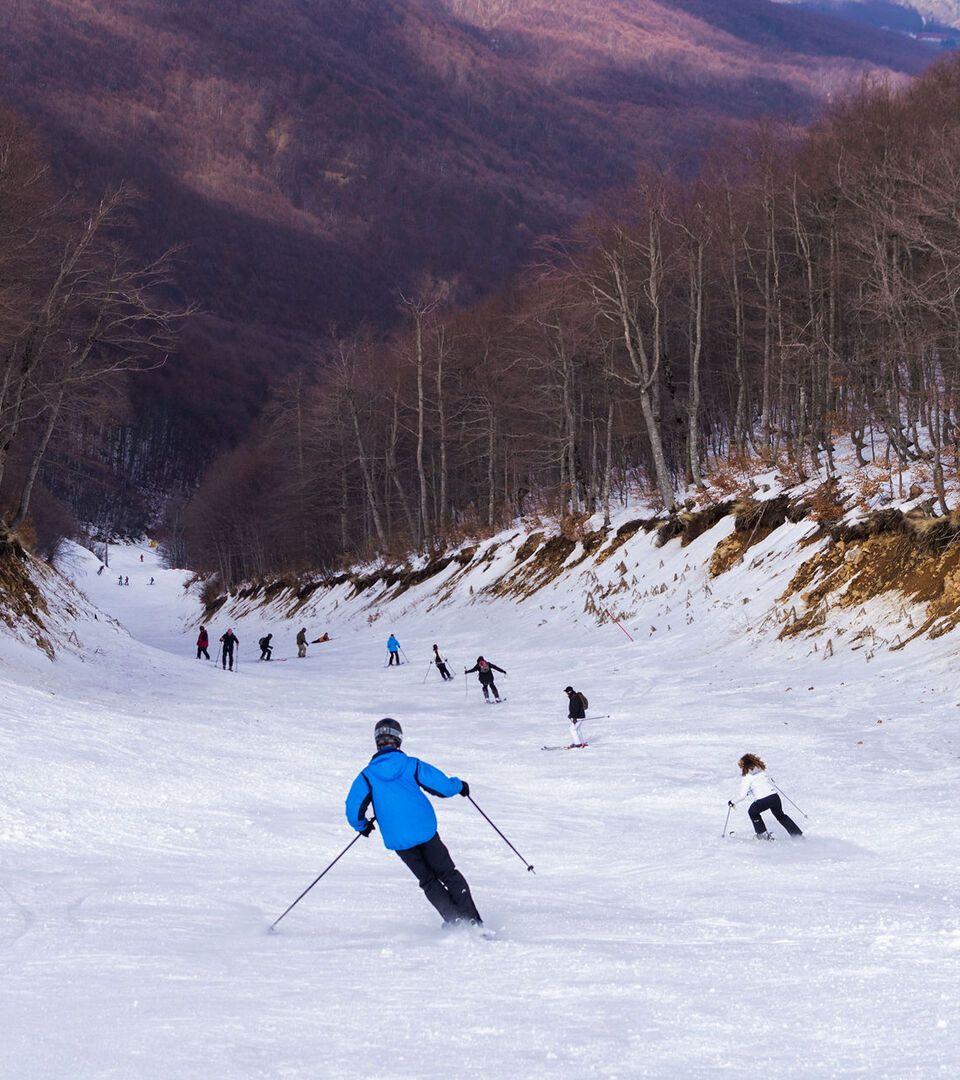 Today
8°
MON
7°
TUE
7°
WED
7°
THU
9°
From the famous red wines of Naoussa to the fascinating neighbourhoods of Veria and the ski resorts of Seli and 3-5 Pigadia…. prepare for an unexpected winter escape in northern Greece

Naoussa and Veria prove the rule that Greece is so much more than a summer holiday destination. Not that you can’t visit at other times of year, but these two historic Macedonian towns are amongst the best winter destinations in Greece. During winter months, streams ripple through Naoussa and the famous local xinomavro red grape come into season, whilst skiers head up to the ski centres at 3-5 Pigadia and Seli.

What to do in Naoussa

Agios Nikolaos, a forest within the town

Dividing Naoussa in two, the Arapitsa River delivers both waterfalls and energy. Within Agios Nikolaos Park, it gives life to incredible scenery with forest of linden and oak trees, alongside ponds, playgrounds and restaurants serving trout (a local delicacy from the nearby streams). But don’t stop there. In the Alonia, Pouliana and Batania neighbourhoods, there are examples of Macedonian architecture to admire.

As you walk through Naoussa, you’ll come across 19th and early-20th century water-powered textile mills – Victorian-era industrial architecture at its most attractive.

The neighbourhoods of Veria

Veria took its name from a daughter of Okeanos (the ancient world’s personification of the ocean) and Thetis, a strange choice for an inland city. You’ll find a pleasing mix of old and new, without pretence or apology, especially if you explore the neighbourhoods.

Kyriotissa and Makariotissa are the liveliest part of the city, and a bit to the north, next to a lush ravine carved by the Tripotamos River, is Barbouta, the old Jewish quarter, whose wonderful old houses have undergone tasteful restoration. Where else can you find a Roman tower, delightful Byzantine churches, an early synagogue and an Ottoman bath complex all within walking distance of each other?

Just 18km southwest of Veria, the village of Kastania, on the slopes of Mt Vermion, hosts hundreds of pilgrims every year, eager to pay homage to the historic monastery here, one of the most significant attractions in the area. On August 15, in celebration of the Dormition of the Virgin (Panagia), it’s the scene of a famous festival, with food, drink and dancing after mass. You’ll want to see the icon of the Virgin in the church, brought from the original Soumela Monastery in the Pontos region of Turkey.

Skiing at Seli and 3-5 Pigadia

Not one but two ski resorts! Seli was Greece’s first ski centre, operating since 1934. Its slopes are ideal for novices and intermediates, who can practice the basics before seeking out more difficult terrain. And not a skier? Well, Seli has 8km of cross country trails and a special park for snowboarders.

And for something more challenging… 3-5 Pigadia Ski centre, on the western slopes of Mt Vermion and just 17km from Naoussa, boasts the longest and most difficult piste in Greece.

Xinomavro is one of Greece’s most recognisable grapes, producing a full-bodied red, which you’ll enjoy in local restaurants and tavernas. You can learn more about its production at the local Wine and Vine Museum.

Worth a visit to enjoy the excellent views as well as the colourful inhabitants – peacocks, squirrels, fish, swans and ducks…

Ready for some ancient history? Just a short drive from Naoussa, you’ll find the famous Macedonian tombs of Lefkadia with some of the finest examples of Hellenistic painting. The lush vegetation watered by nearby springs held a shrine dedicated to the Nymphs. It may also be the site of Mieza, Aristotle’s open-air school, which produced celebrity-alumni such as Alexander the Great. 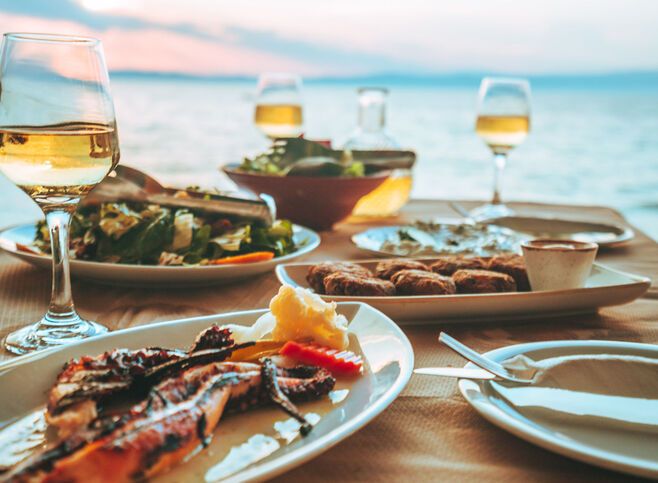 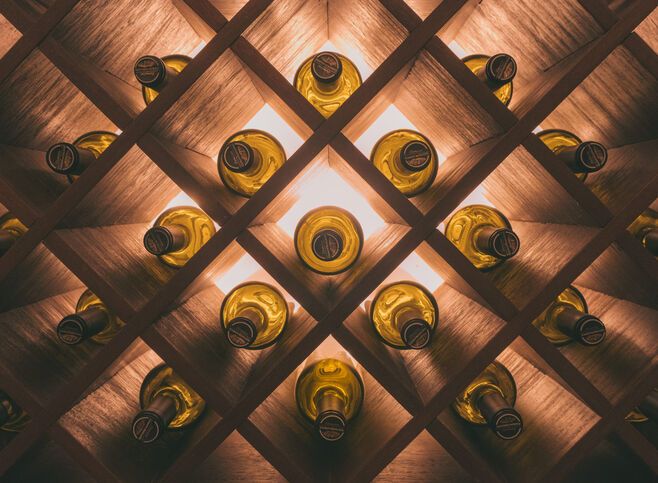 With a history almost as old as the country itself, the homeland of Dionysus welcomes you to the magic its vineyards
SEE ALL
DESTINATION