7.06.2016
It all started with a tiny, barely audible squeak. The unmistakable call of a new-born kitten. And there, behind the yellow postbox on the pedestrianised corner outside the Discovergreece.com office, Odysseas’ call to be found was heard.
READING TIME
As long as it takes to eat a souvlaki

It all started with a tiny, barely audible squeak. The unmistakable call of a new-born kitten. And there, behind the yellow postbox on the pedestrianised corner outside the Discovergreece.com office, Odysseas’ call to be found was heard.

How could Discover Greece not adopt him? Eyes still shut to the world, all he could do was plead for someone to care for him. Spoon-fed for his first weeks, he moved on to solids and, slowly, filled with strength. Hesitantly, his eyes opened to the world.

He was named Odysseas as he was always on the move and became masterful at enticing a stroke from any one of the Discovergreece.com team he approached. Just a twitch of his nose and a brush of his whiskers was usually enough.

Odysseas should have been the happiest cat in the world. But something was bothering him. Unknowingly, Odysseas was becoming mesmerised by Discover Greece’s latest island-hopping campaign images .

The more he stared at these images, the more he developed an itch. Now, all cats scratch themselves, but this was no ordinary feline itch. It just couldn’t be satisfied with a scratch. Within the walls of Discover Greece, he had developed an incurable travel bug. 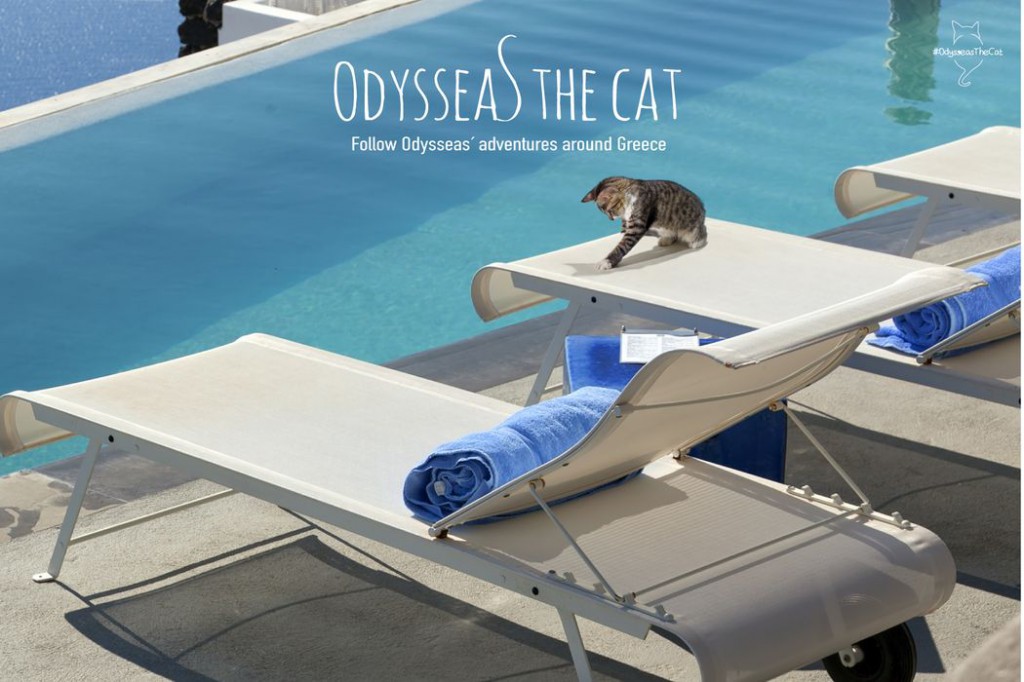 Those blues and greens, those white-cubed houses, cliff-hugging monasteries and, above all, those smiles and giggles… he had to get out and see and hear them for himself. His itch was becoming unbearable.

The beginning of the adventure

It was surprisingly easy. He slipped out of the office one afternoon, padded down the five flights of stairs to the ground floor and strode out the front door thinking of Acropolis. This would be the first stop.

Everything was white on the Acropolis, everything drenched in light. And the marble was warm from the sun. A dream come true for a cat in need of a nap.

But, soon enough, he knew he had to move on because he hadn’t come this far to not go searching for those incredible colours and tastes he had dreamed of for so long.

Back the itch came and this time it needed something bigger, bolder to satisfy it. So he followed a particularly large group of travellers onto a coach. They looked like they were heading somewhere far away.

This is how Odysseas ended up at Piraeus port, sneaking between the feet of the soon-to-be passengers of the giant ship he was boarding.

And so his real journey began. 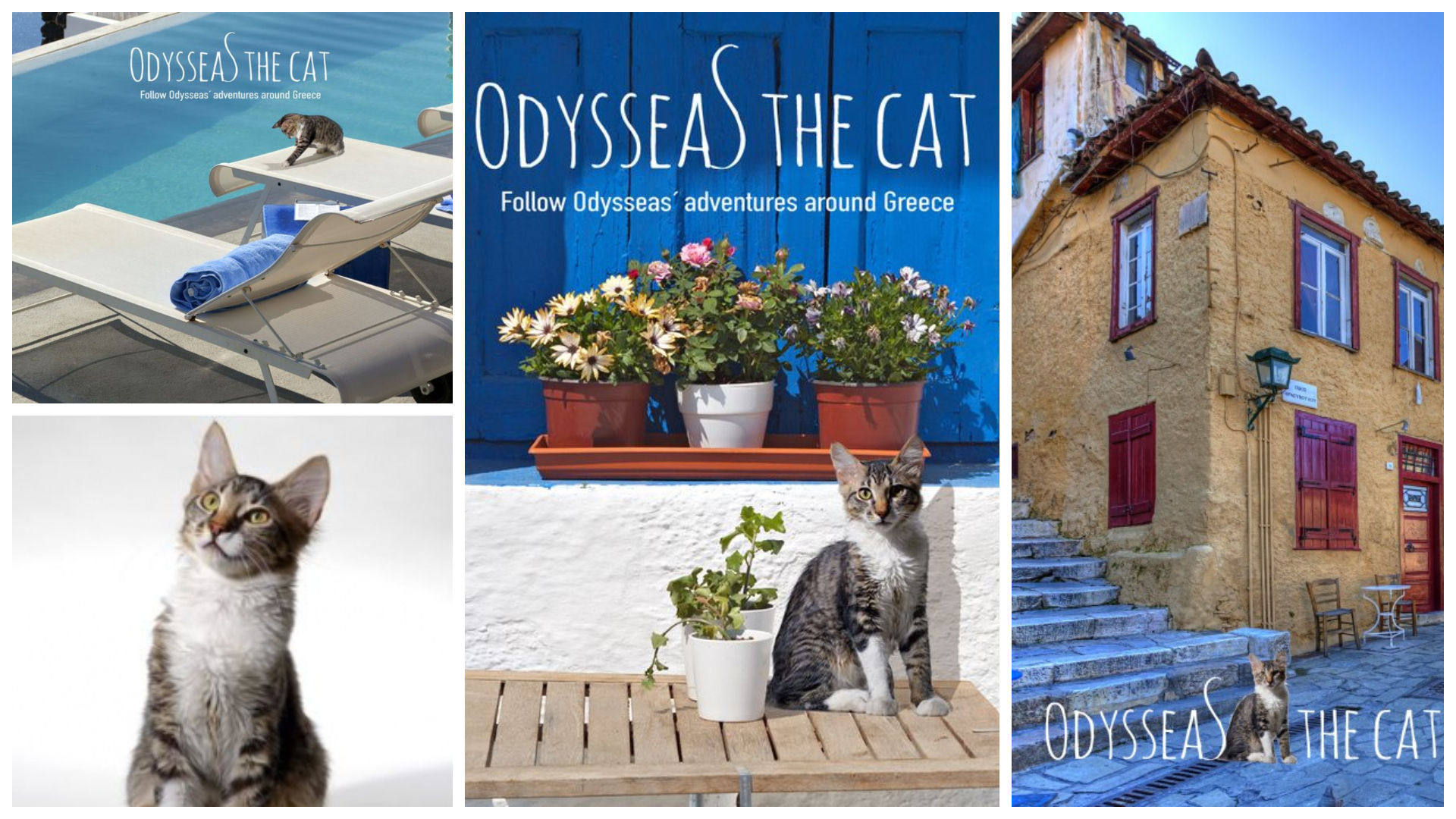 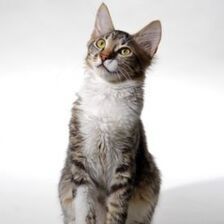 Meet Odysseas the cat and discover Greek destinations and experiences like he does!
An ingenious, playful and crafty cat adopted and raised by Discover Greece Team.
That’s why he has developed an incurable travel bug. Follow that cute explorer and learn more about his unique adventures this summer.