14.04.2015
Zdravko Ciric
In Halkidiki, a region blessed by nature, with olive trees, market gardens and orchards with fresh vegetables and fruit, wonderful fish – John Dory and sea bass, in particular -
READING TIME
As long as it takes to eat a slice of watermelon

In Halkidiki, a region blessed by nature, with olive trees, market gardens and orchards with fresh vegetables and fruit, wonderful fish – John Dory and sea bass, in particular -, cultured mussels, and prime meat from farms in Polygyros and Moudania, the only thing needed was for someone to be alert enough to recognize this quality and then make it internationally known.

In 2006, Sani Resort took the decisive step by organizing the first Sani Gourmet, a haute cuisine festival adopting local produce as its key component. It is an institution born out of the genuine love shown by the Sani community for quality dining and the conviction that it could become a medium of communication.

In the meantime, exotic ingredients arrive from abroad to be worked together with local produce, the pairing cards that recommend the matching wine for each dish are finalized, and the service staff are on tenterhooks, shortly before the arrival of the diners. Behind the serving hatch there has been a veritable parade of culinary “rock stars”.

In 2010, the Sani Gourmet broke fresh ground yet again by inviting great ladies of gastronomy to “take possession” of its kitchens. Among them, from Britain, was Clare Smyth, head at that time of the Gordon Ramsey – Royal Hospital Road. In addition, there were Reine Sammut, Maria Elia, the then one star holder Cornelia Poletto and, from Spain, the effusive Montse Estruch, who made a great impression with her passionate approach and her flower bloom dishes – possibly the first time that edible flowers had been presented so dynamically to Greek diners. 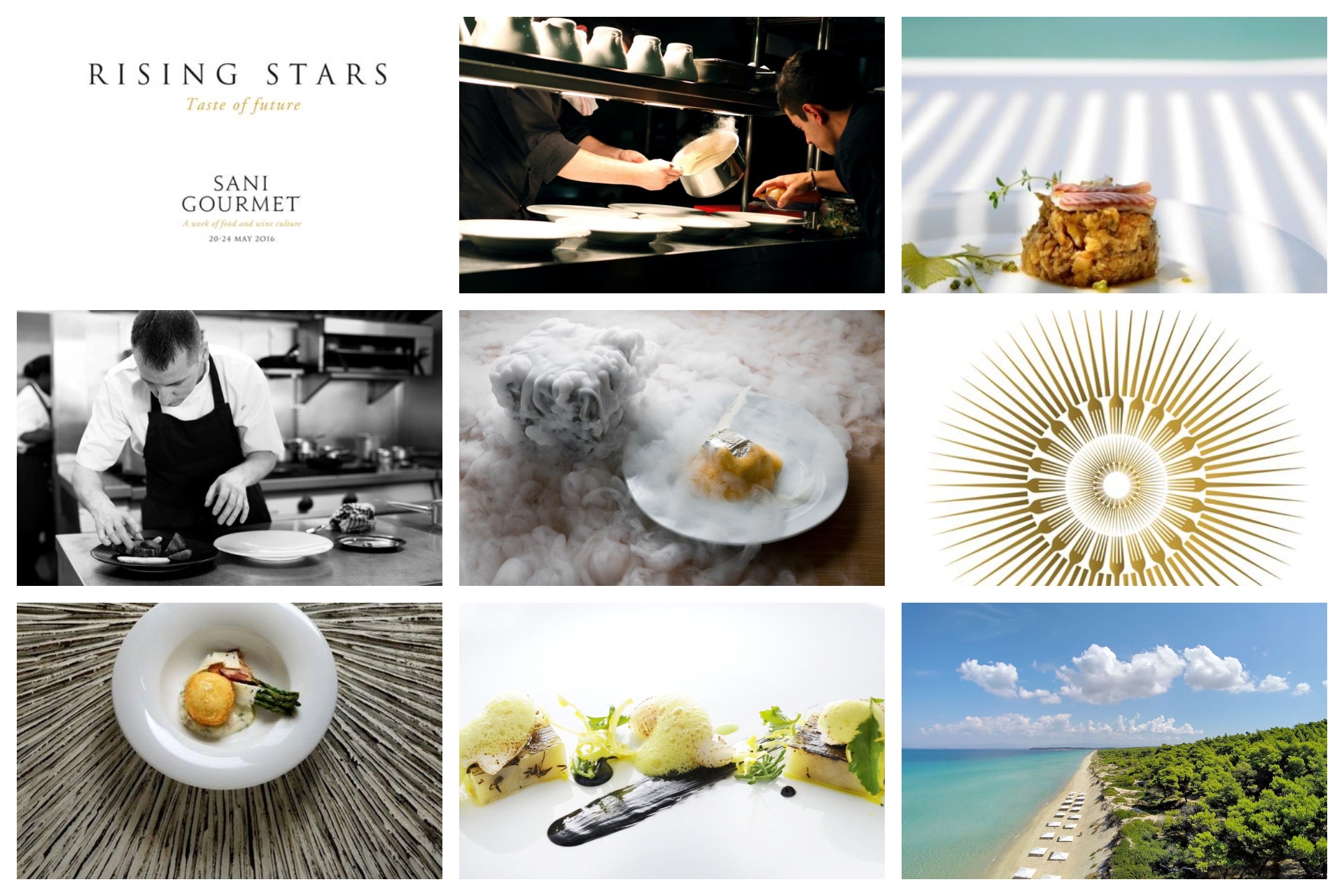 A quest for identity and cultural bridges

From 2011 to 2013, Sani Gourmet had as its theme New Greek Cuisine, attempting to spotlight it and make its modern image known. For the first time, Sani Resort gathered together its outstanding exponents, who over those three years mapped it out, each with his own style and personal touches. The previous year, in a parallel event entitled “Rising Stars” of Greek cuisine the then up-and-coming chefs Vasilis Kallidis, Hronis Damalas and Georgios Venieris had come to the fore.

The “New Greek Cuisine” theme gave foreign visitors to the Resort the opportunity to become acquainted with the new image of Greek gastronomy, while giving the floor to the exponents of wining and dining to conduct a dialogue concerning the identity and future of Greek cuisine, as well as the role it could play in the tourism sphere. Later in 2014 came the aromas, spices and flavours from the Silk Road. “From Beijing to Rome” was the feature which inaugurated the “Cuisines of the World” theme; an opportunity to trace the cultural exchanges between peoples, a theme that was held in 2015 as well.

This year, the exploration continues with the Sani Gourmet limelight falling on new gastronomic talents, chefs who are sure to create quite a stir in the years to come. Nine young cooks – a few of whom have already gained their first Michelin star and numerous international distinctions – are coming to amaze us with their ingenuity and talent. 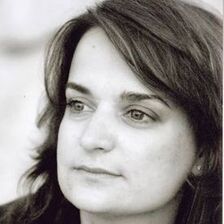 Melina Sidiropoulou is a journalist and a member of ESIEA (Journalists Association of Athens).

In her articles, she deals with culture, gastronomy and travel and has been editor-in-chief of the Gourmet magazine of Eleftherotypia newspaper as well as content manager of Epsilon magazine.

Currently, she cooperates with the newspapers Kathimerini and Ethnos and as an educator with Onassis Cultural Centre and ANT1 MediaLab.

An exotic dreamland on your doorstep
Discover It 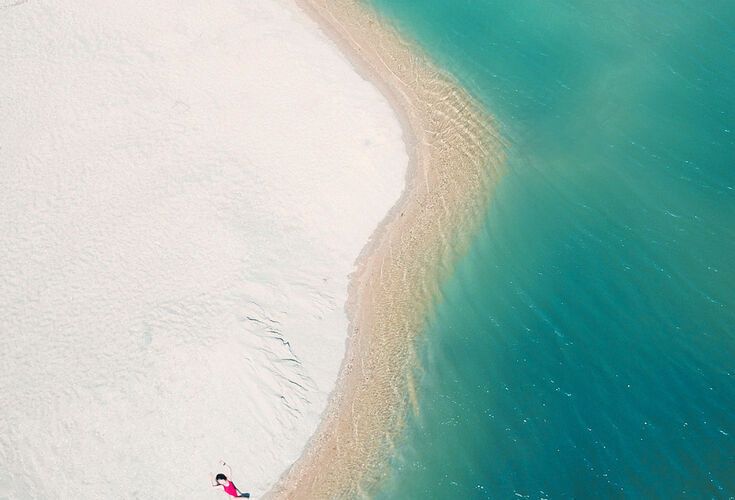