Travel to the dawn of history with the mythical tales of Homer and visit the citadel of Mycenae set amidst the gently sloping hills of Argolis accompanied by a self-guided audio tour on your phone.

Your tour begins at the entrance of the archaeological site, where, upon encountering the massive Cyclopean walls of Mycenae, you will listen to the fascinating tales about its construction by one-eyed giants and the mythical founding of the city. The crime of Tantalus, the progenitor of the royal family is nothing less but an omen of the curse which befell the House of Atreus and all the terrible stories you are going to hear once you walk below the imposing Lion Gate of the Mycenaean citadel. As you experience the site, feeling its pervasive mysterious aura, you will follow in the footsteps of its early inhabitants while your audio guide will shed light upon various aspects of daily life, fashion, eating habits, and funerary traditions of a civilization lost in prehistory. You will weave through the ruins where the so-called Mask of Agamemnon was unearthed by the famed archaeologist Heinrich Schliemann. Finally, your tour culminates with the massive beehive tomb, once believed to be the burial site of King Agamemnon. There you will admire its jaw-dropping tholos and learn about the king’s murder by his vengeful queen, the notorious Clytemnestra!

When back from Mycenae, you will know for good that myths are not always children's stories and that sometimes archaeological findings, before unearthed, were washed in blood!

Know Before You Go: 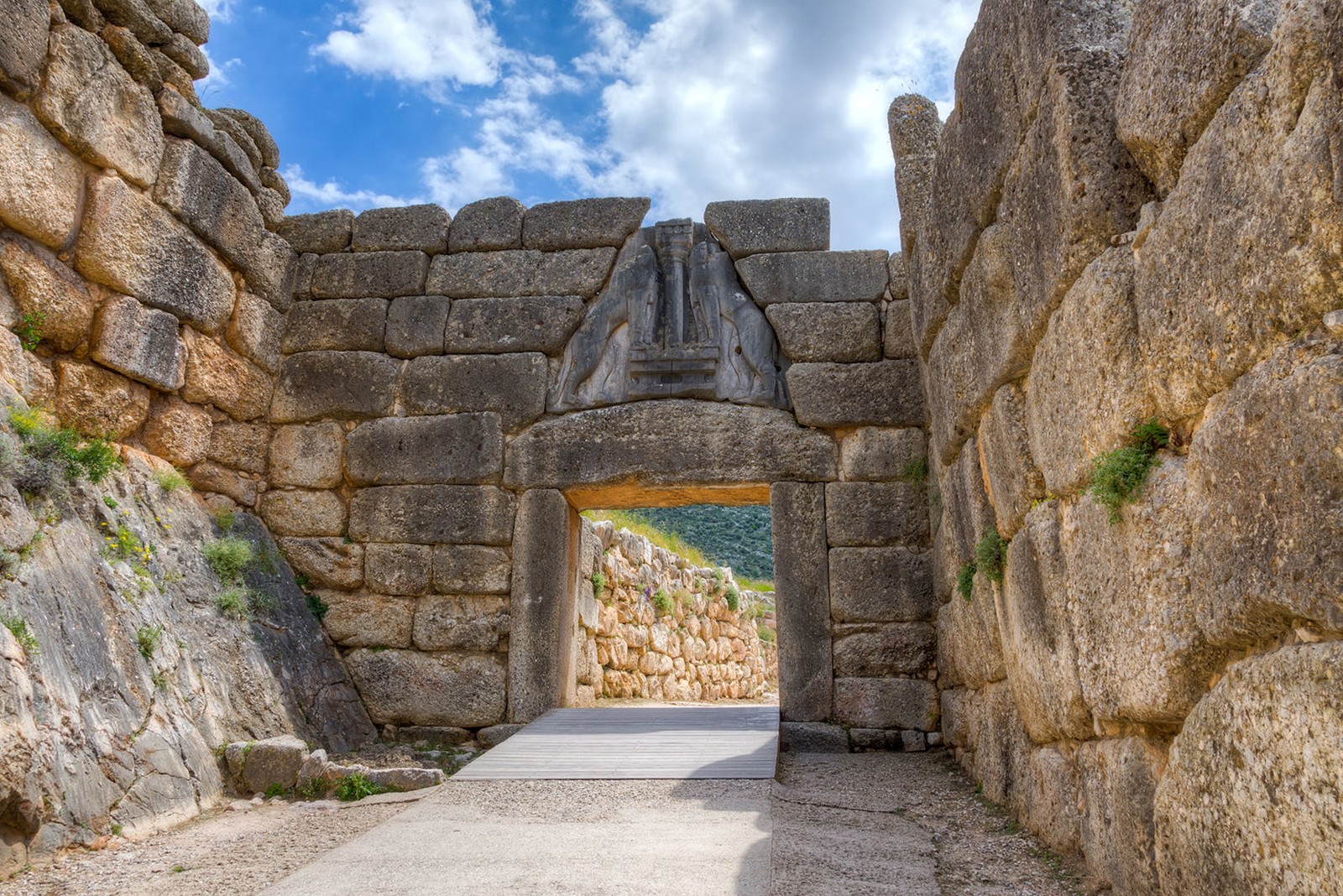 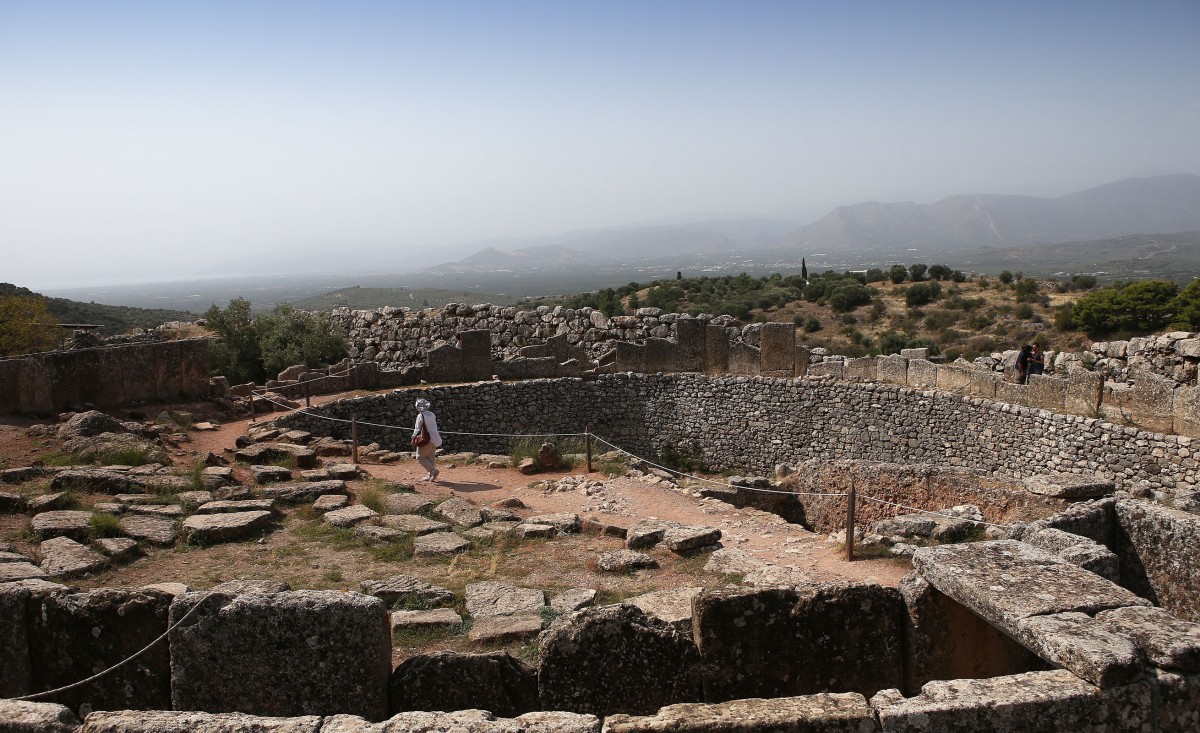 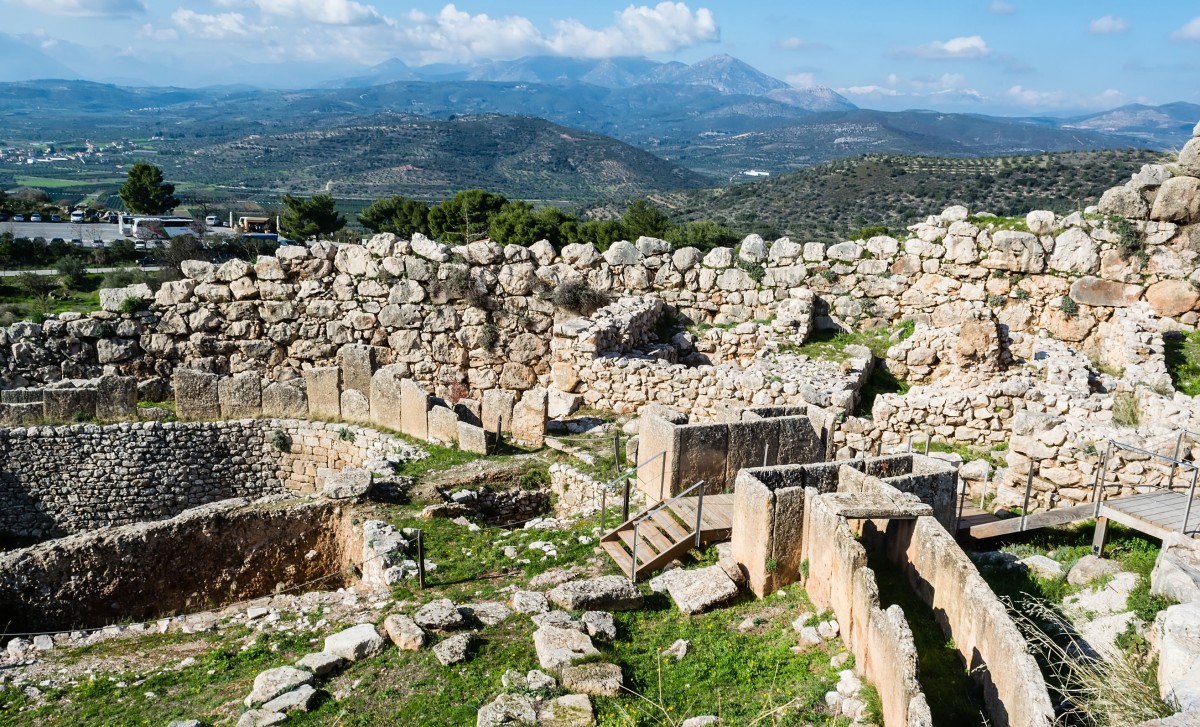 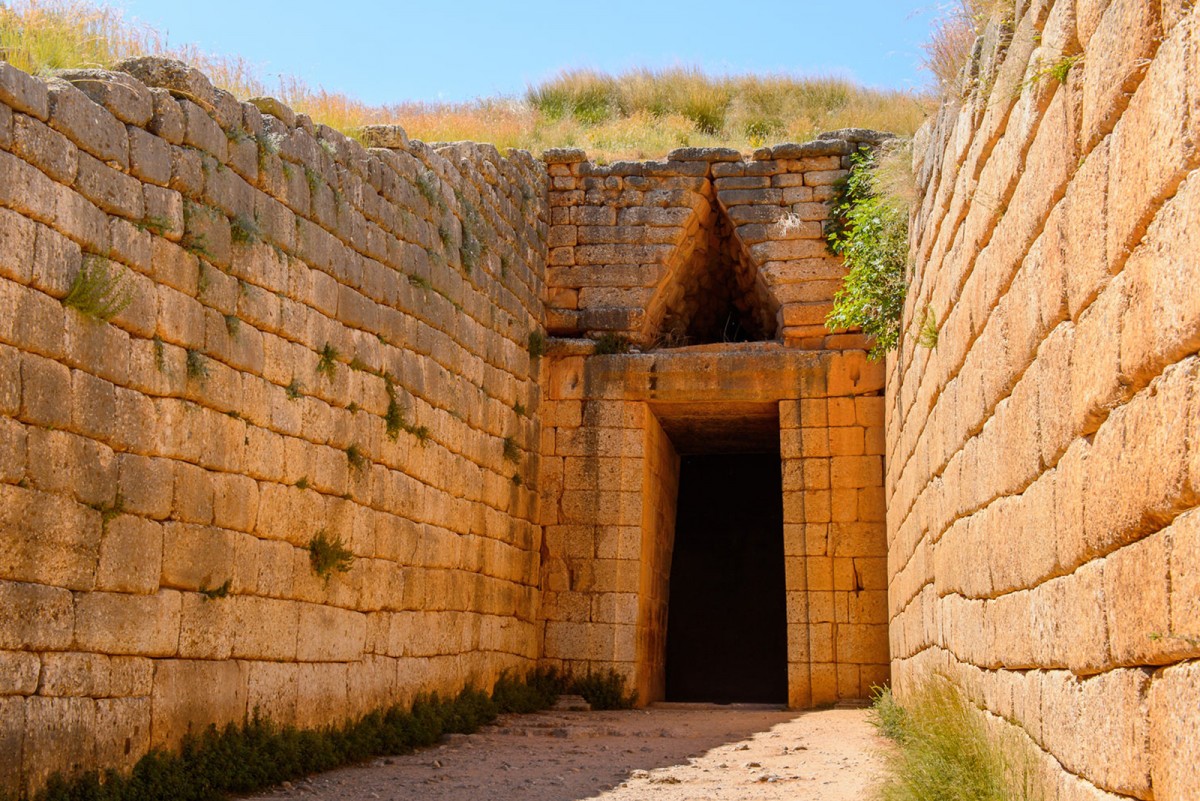 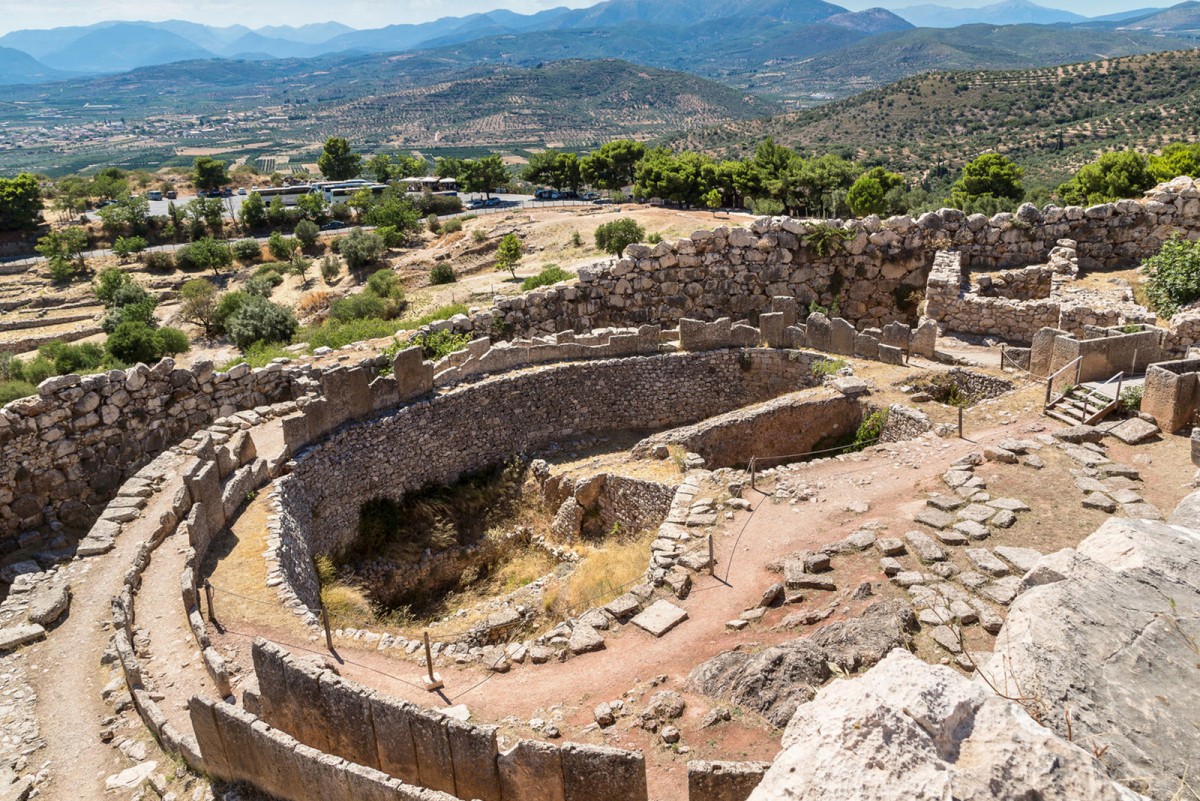 3.0
8 Reseñas Ratings and review count are calculated from those on the most popular tours & experience provider platforms. If no rating exists, the supplier's Google rating is used.
70 minutes
Cultura
by: Clio Muse Tours
from: 9.99€
from: 9.99€
RESERVAR AHORA