"“Poseidonion Grand Hotel” was first built in 1914 by Panagiotis Zissilas.
Situated in Spetses, a picturesque island near Athens with rich naval history and lovely beaches, and what is more a destination for jet-setters all year long, Poseidonion Grand Hotel has been the landmark of the island for nearly a century with its exceptional architecture echoing hotels of Cote d’Azur style.
In 2009, after a painstaking five-year restoration programme, it recaptured its paste splendor, transforming into one of Mediterranean’s most elegant and contemporary hotels.
The hotel comprises of two buildings with superior and deluxe rooms and suites, several with private gardens or balconies. The hotel offers spectacular views of the Dapia Port area and the sparkling blue-turquoise Sea.
The premier accommodation in the hotel is the spectacular Royal Suite featuring three double bedrooms, all with en-suite bathrooms and its own 85 square meter terrace with breathtaking views of the sea. Another unique suite is the split-level “La Cupola” that occupies the hotel’s central roof dome.
Despite its famously grand architecture, Spetses has managed to retain a serene island atmosphere. The horse and carriage remains the most popular form of transport for both islanders and visitors." 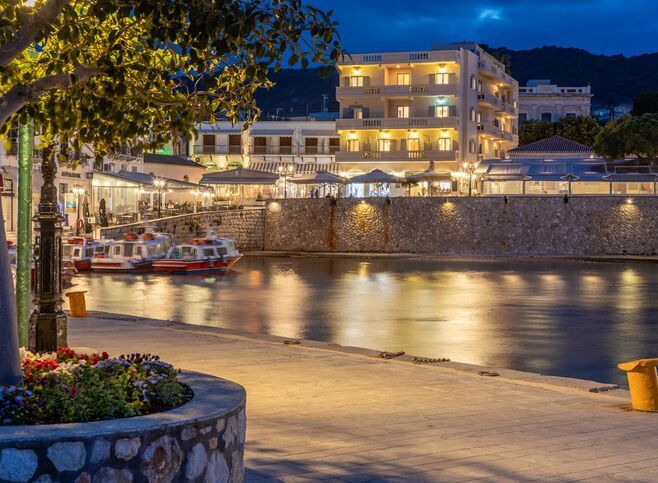 Spetses - Spetses
Hotel Roumani is located right in the heart of Spetses. Our 35 tasteful and airy rooms are conveniently appointed and have modern furnishings and appl...
BOOK NOW MORE 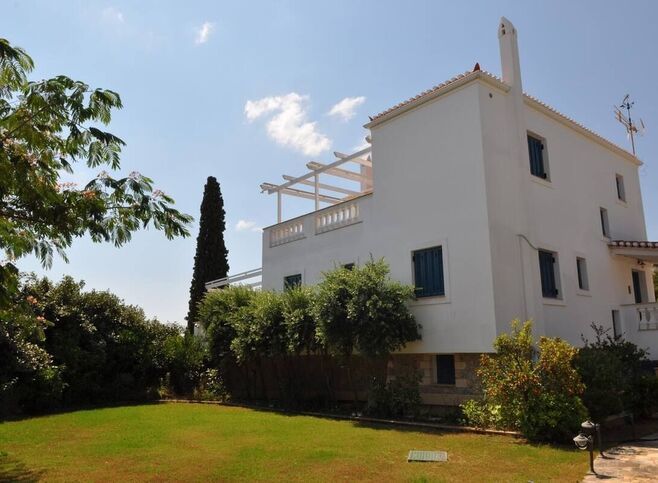 Spetses - Kounoupitsa
Welcome to the Southwest island of Argosaronic Gulf, only some miles away from Athens and close to the Argolic peninsula. Spetse...
BOOK NOW MORE
PLUS D'HÔTELS