A stylish stay on Rhodes

Mario Lago, Governor of the Dodecanese since 1920, aiming to enhance the tourist image of Rhodes, entrusted a renowned construction company to build a luxury hotel on designs that would follow the trend of the times of Byzantine, Arab, Ottoman and Venetian lines.

The ambition became reality on 24 May 1927, when the hotel first opened its luxurious doors. The spectacular inauguration ceremony that took place was like no other ever seen on the island of Rhodes, which attracted all the aristocracy of Italy and Egypt, and important personalities of the political, social and cultural world as well as from the local community.

The Grand Hotel of Roses

A legend was born. The architectural masterpiece called «Grande Albergo delle Rose», which means "The Grand Hotel of Roses" in Italian, because of the impressive garden, overgrown with roses. Rhodes acquired a gem that was to become one of the historical buildings of the island.

A magnet of aristocrats

The hotel was equipped with the latest technology of the time and furnished with the finest pieces from famous houses; had all the amenities one from the selected guests could require. One of the hotel's most recognizable features is undoubtedly its Casino, which first opened its doors in 1929 to become a magnet of aristocrats from around the world.

Prominent personalities honored the hotel with their presence, such as Eleftherios Venizelos, Constantine Karamanlis, Georgios Papandreou, Aristotle Onassis, Winston Churchill, etc. Its luxurious establishment housed the events of great historical importance, with one of the most important being the signing of the declaration of the State of Israel in 1948. The glorious path came to an end when the doors of the Hotel permanently closed in the late 60s.

Less than three decades later, early 1999, the management of the Hotel has passed to Casino Rodos SA, the company that made a promise to restore the greatness, the extraordinary beauty and the luxury that was once renowned and to revive the glorious past by providing high quality services.

And the promise was accomplished. In 2002 the myth of the Grande Albergo delle Rose was reborn. Fully renovated to a 5 star boutique hotel it reopened its doors to the fine clientele, and is today one of the most recognizable and impressive buildings of Rhodes.

To Hotel consists of 33 luxury suites with spectacular views of the city or the sea, each decorated with its own style and baptized with the name of a hero of Ancient Greek Mythology. Poseidon, Apollo, Helios, Artemis, Heracles, Hera, Dione, each has its own suite, a room with discreet luxury, which takes the visitor back in time.

Facilities and services provided by the Hotel are: the winter restaurant Rodon Place, the summer restaurant Garden Café with magnificent views of the sea, the Aqua Seaside Café, a modern café by the pool and in front of the hotel’s impressive building. And of course the famous Casino Rodos, known to attract important personalities from around the world.

Rhodes: Island of the knights

At the same time cosmopolitan and traditional, timeless and modern, simple and spectacular. Rhodes is ideal for beach holidays and so much more. 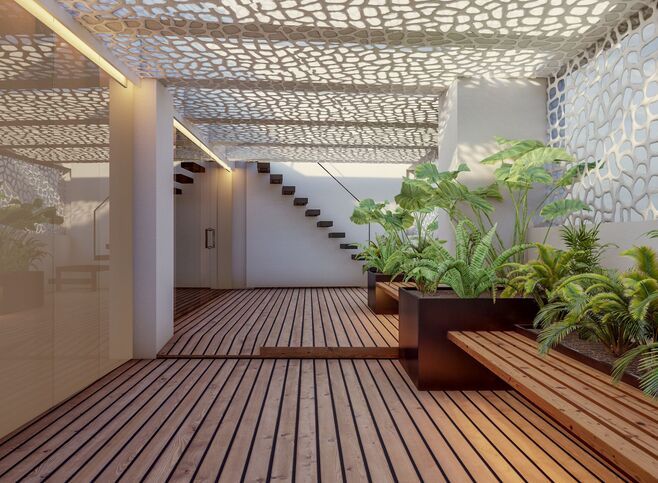 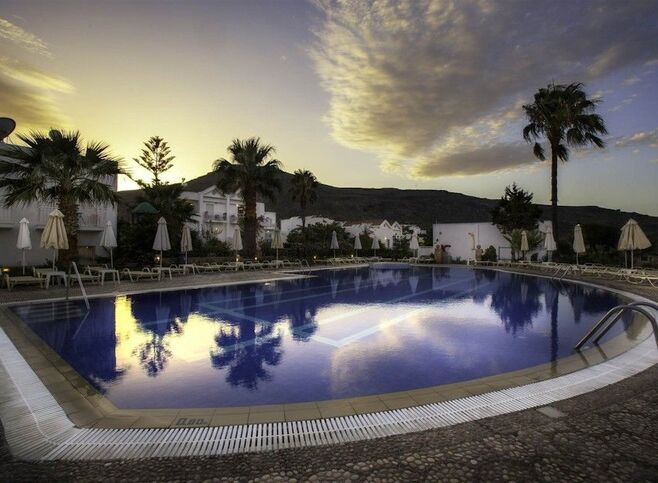 Rhodes - Lindos
Where the sea meets the sky and the fascinating Lindos Acropolis rise with all its beauty, just above the ancient village of Lin...
BOOK NOW MORE 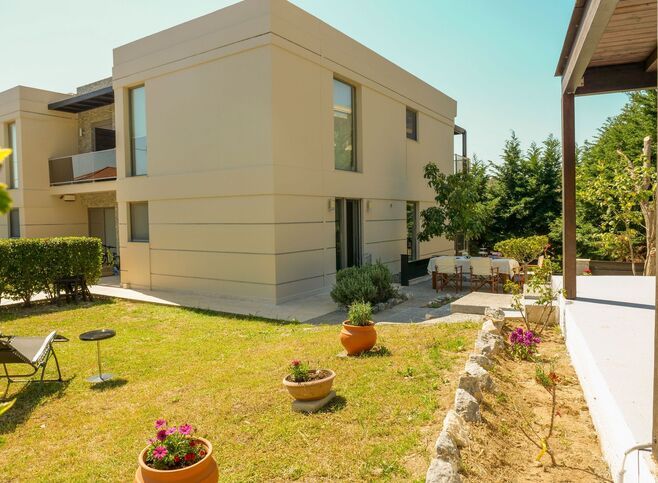 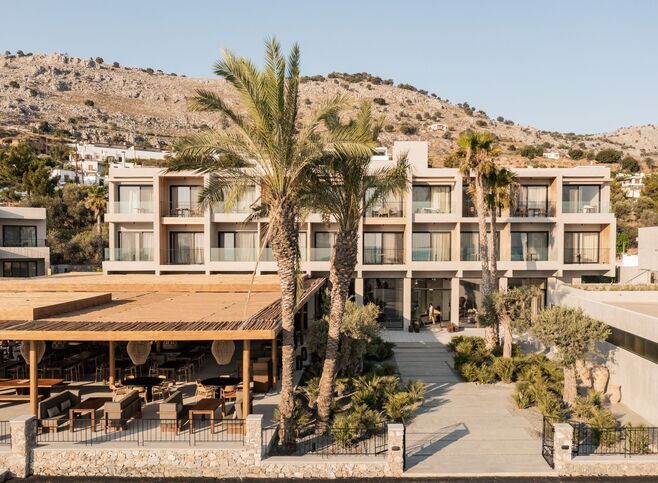 Rhodes - Vlicha Beach
Situated right in the heart of Vlicha Beach, very close to the charming town of Lindos, the hotel is an ideal outpost for sun-se...
BOOK NOW MORE 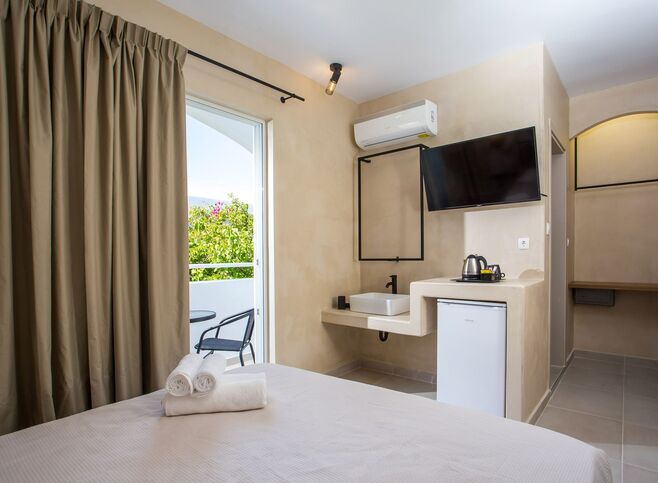 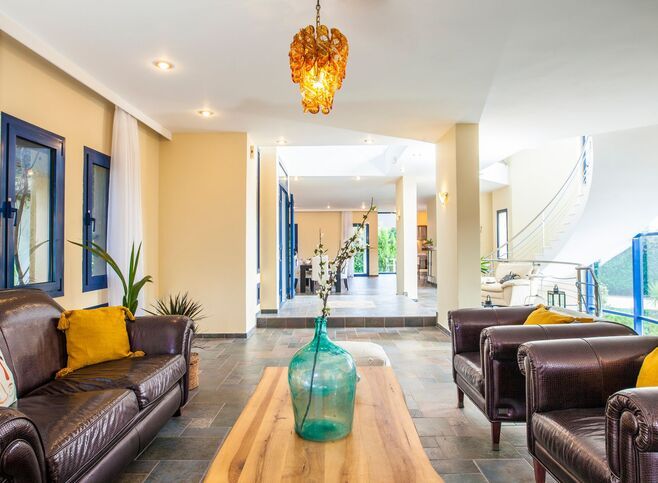 Ixia, Rhodes - 7, Ifestou str, Ialysos
A relaxing luxury villa for your holiday in Rhodes. 5 minutes from the Ixian bay. Our range of extensive facilities and serv...
BOOK NOW MORE
SEE ALL HOTELS
DESTINATION 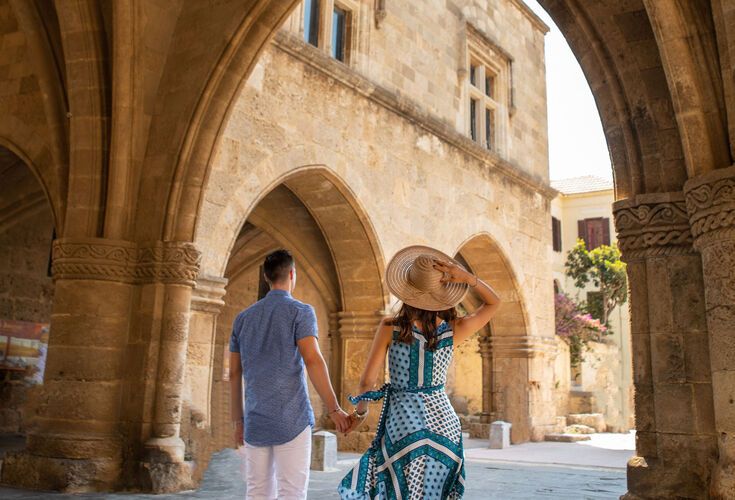