Traditions set in stone, from mountain to sea 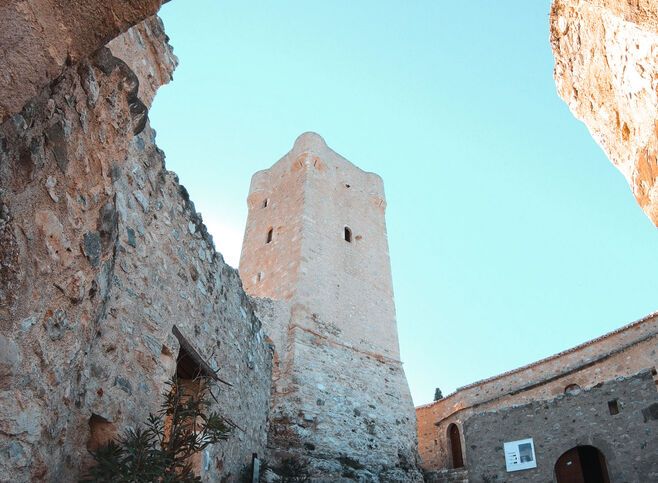 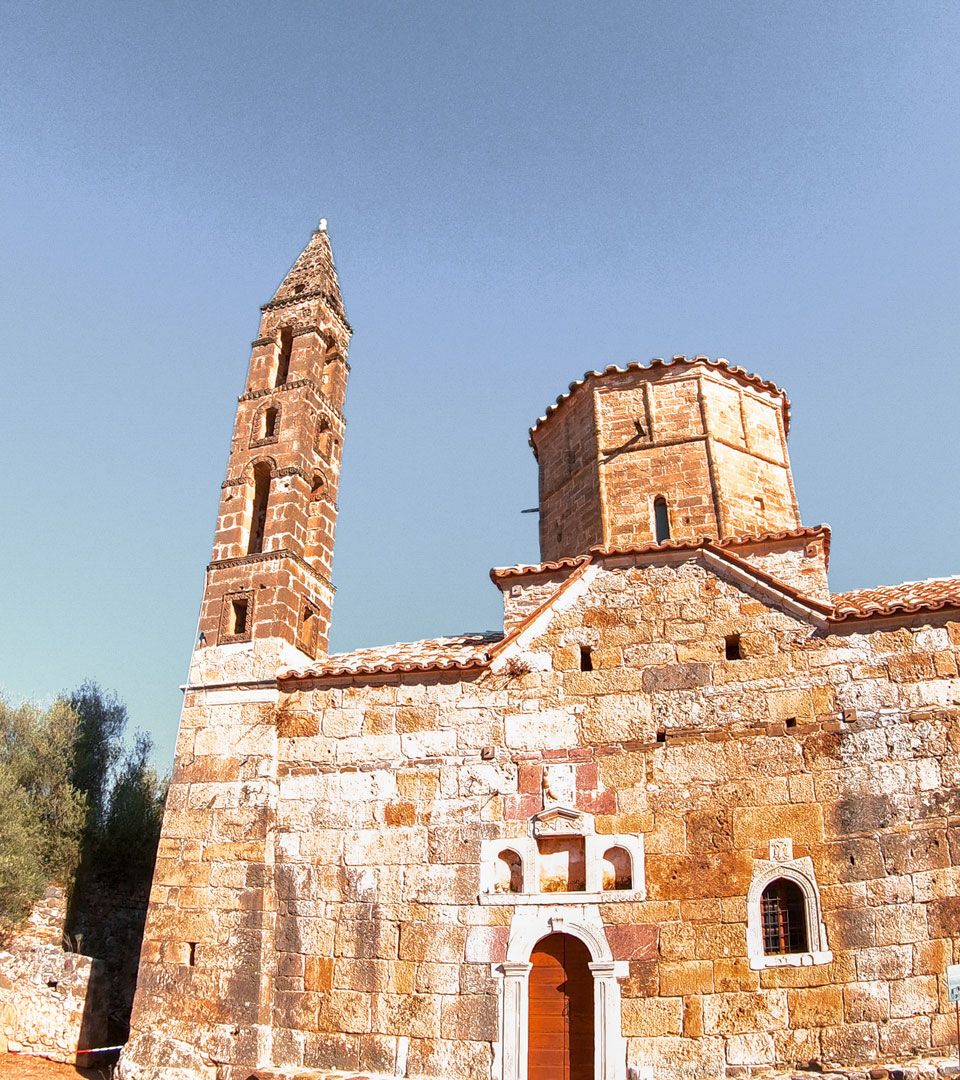 Picture this scene from a film: A road snakes along a sheer cliff side, above peacock-blue bays, dark cypresses and a sea of olive trees in the heart of the Peloponnese. On one side of the horizon is the placid Gulf of Messinia, on the other, the looming presence of Mt Taygetos. Between them the scene of sturdy-looking stone houses, built to last, is softened by the fertile soil at their base.

This used to be a destination for the chosen few – the diamond of Messinian Mani. But its contrasts have captured the hearts of many visitors, and they keep coming back for more. To get to know it like they do, visit the old fortress town, take a dip at Ritsa beach, spend your nights in one of the many delightful boutique hotels, have a meal at famous tavernas and chill out at some of the sophisticated little bars. By then you’ll be hooked and you’ll never forget Kardamyli.

What to do in Kardamyli

Just a short walk is all that’s needed to plunge you into the stern, unyielding nature of Mani’s history. Old Kardamyli, a fortified cluster of tower houses, rises around the 18th-century church of Agios Spyridon. Step through the main gate, try to puzzle out the marble inscriptions and stop to admire the relief sculpture of the two-headed eagle of Byzantium, the empire’s emblem. The elders who created this stone village had a powerful influence on the modern history of Greece.

Quite a contrast to Mani’ stern and stony image is this village on the beach, 8km from Kardamyli. Not only does it boast an organised golden sandy beach facing green-blue water, but there are also hotels, restaurants and plenty of shops at arm’s reach. It is one of the most popular beaches in the Peloponnese.

“Passing by you see Mani in three days, walking in three months and in order to see its soul you need three lives. One for the sea, one for its mountains and one for its people.” So wrote Sir Patrick Leigh Fermor – Paddy, or Kyrie Michalis, as he was affectionately known – who made Mani internationally famous through his writing. One of Britain’s best-loved authors, he lived and wrote in Kardamyli until the ripe old age of 96, his works including the novels ‘A Time of Gifts’ and ‘The Traveller’s Tree’.

Whatever your choice, it is bound to prove exceptional: There are elegant small hotels, built of stone and draped in flower, leaf and branch, with spacious verandas and welcoming courtyards. Or perhaps a suite in a townhouse or even an entire villa?

Walking the slopes of the great mountain

If you’re a hiker, don’t miss the marvellous network of paths that unwind east of Kardamyli on the slopes of Mt Taygetos. Of exceptional beauty is the Vyros Gorge.

The lush islet opposite Kardamyli conceals the fortress walls and the 18th-century church of the Panagia in what was once a flourishing monastery. Be sure to put it on your holiday itinerary, you won’t regret it.

Which do you prefer? Pebbles, sand or rocks? Organised or completely natural? Popular or secluded? The coast around Kardamyli offers a beach for every taste. Each is beautiful in its own right, like many beaches in the Peloponnese. Near the entrance to town, you have Ritsa, an organised beach with white pebbles and crystalline water. Near the exit, Kalamitsi’s fine pebbles and shallow water (ideal for kids) are guarded by cypress trees. And few kilometres further, is Foneas, with pebbles, deep water, a canteen and a great rock to dive from.

Experience the best of Kardamyli 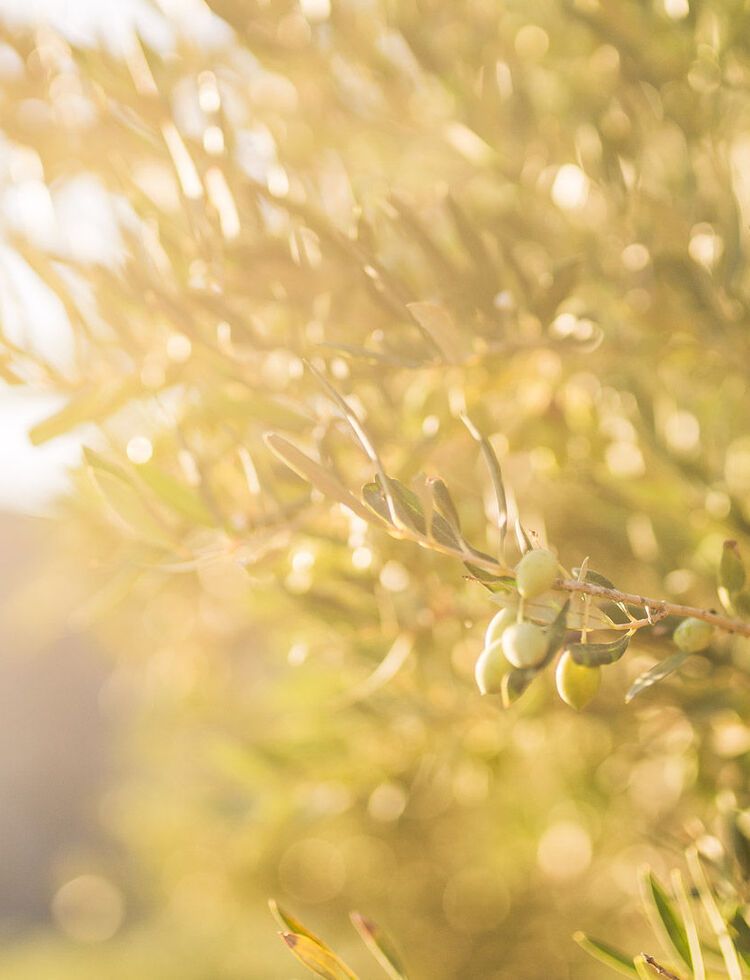 Kardamyli
from 256.5 €
BOOK NOW
VIEW ALL
Book your trip

#discovergreece
See the gallery
Sunbathing with a morning coffee at Kardamyli village-Aquarella cafe
Just a short walk in Kardamyli, is all that’s needed to plunge you into Mani’s history
Lively Stoupa is one of the most popular beaches in the Peloponnese
Una vista dei tetti di Kardamyli
A Greek taverna in Stoupa
Old Kardamyli in Mani
Kardamyli sulle pendici del monte Taigeto
If you’re a hiker, don’t miss the marvellous network of paths that unwind east of Kardamyli on the slopes of Mt Taygetos
Step through the main gate, try to puzzle out the marble inscriptions and stop to admire the relief sculpture of the two-headed eagle of Byzantium
Old Kardamyli, a fortified cluster of towerhouses, rises around the 18th-century church of Agios Spyridon
Vista sul mare a Kardamyli