Hertz, the global leader in car rental across the world, operates in Greece for nearly 50 years.
MAKE A RESERVATION View on map
See the gallery

The road to establishing Autohellas-Hertz as the largest car rental company in Greece and Europe began in 1966 in Crete, where Theodoros Vassilakis signed a partnership agreement to become a Hertz agent. Nowadays, the company continues to lead the way on the Greek and foreign markets. 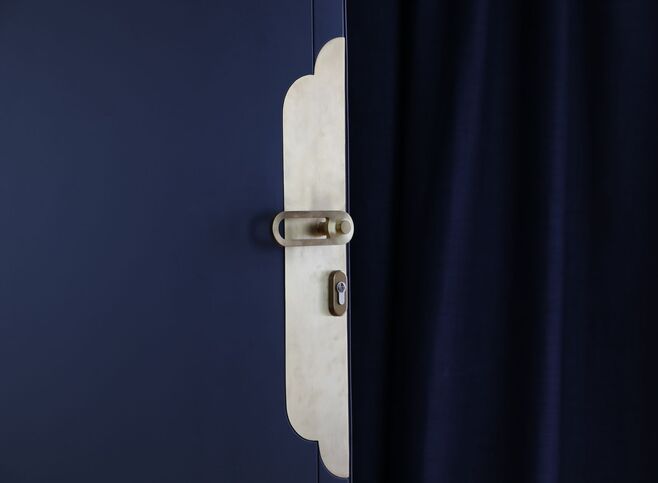 Athens - Lekka 18
Gatsby Athens Hotel, a contemporary boutique hotel at the heart of the historic center of the Greek capital, consists of 33 rooms, providing its guests with ...
BOOK NOW MORE 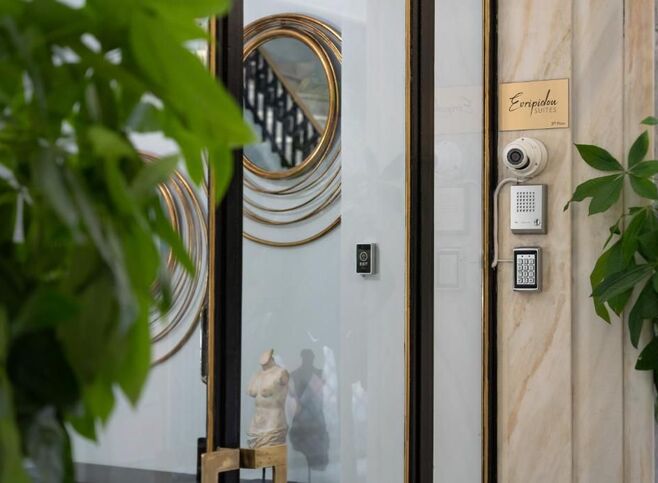 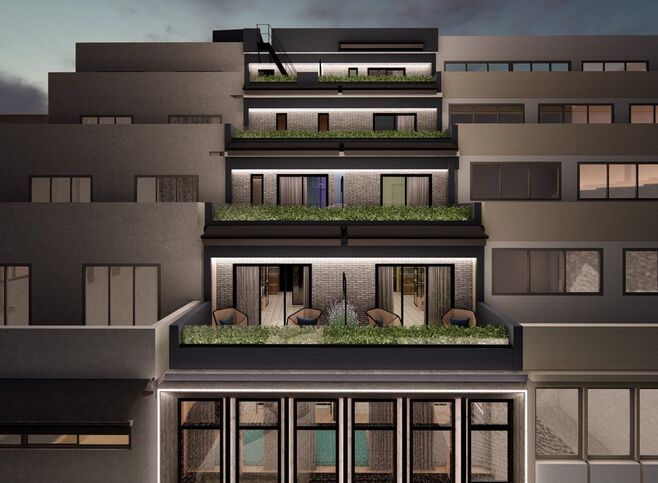 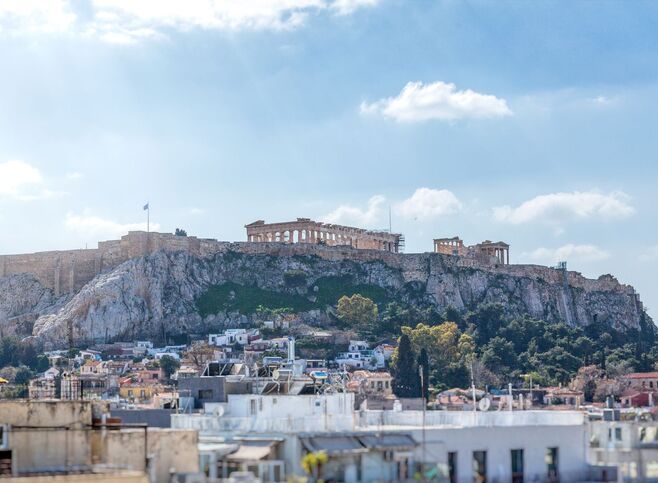 Athens - Petraki 11
Welcome to Athens Ivy Suites ! Athens Ivy is located in the heart of Athens and the commercial center of the city, on Mitropoleos Str...
BOOK NOW MORE 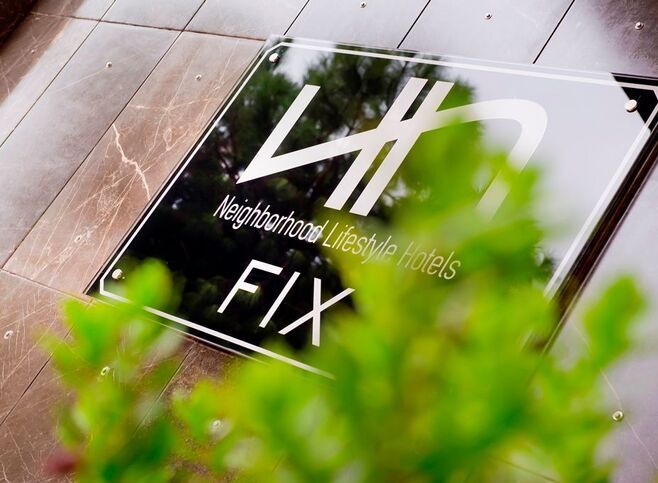