The mythical ancient citadel of Mycenae isn’t far from Nafplio, a historic seaside town where time has stood still since the 1800s -so we’ll take you to both. Discover Homer’s epic tales and king Agamemnon’s tragic fortunes in Mycenae and marvel at Nafplio’s hidden secrets, visiting craftsmen & workshops of a bygone era.

A truly original full day tour from Athens, unlike any of the usual day trips to Mycenae and Nafplio

In a remarkably dramatic landscape, in the province of Argolis in northeast Peloponnese, the fabled Homeric city of Mycenae, a UNESCO World Heritage Site, and capital of one of the oldest civilizations in the world, stands covered in the dust of millennia.

With this ancient Mycenae tour, you’ll walk under the famed Lion Gate to enter ruins that are part history, part myth. Mycenae was home to the cursed House of Atreus, its royal family sentenced by the gods to suffer -and suffer they did. It was here (spoiler alert!) that King Agamemnon, hero of the Trojan War, was killed by his wife Clytemnestra. The Tomb of Agamemnon, an amazing structure more than three thousand years old, is where famed archaeologist Heinrich Schliemann uncovered the magnificent Mask of Agamemnon, a funeral mask made of pure gold. also hosts The archaeological site of Mycenae also hosts the Mycenae museum, with marvellous exhibits from the several excavations in the area are on display. The whole site is moving, mysterious and incredibly old, even by Greek standards, and you’ll see it all and hear every story from your guide.

From Mycenae, you’ll head to the charming port of Nafplio, with its towering fortifications. This small seaside town was in fact the first capital of Greece. Its rich past and a great position on a wide bay has made it an important port for much of its history. You can see this in the medieval walls high on Palamidi Hill above town, and in the amazing fort that sits right in the middle of the harbour, but also in the 19th-century buildings that still make much of the town historic center.

During our Nafplio tour, you’ll explore the town’s defences and visit a variety of craftspeople, including a potter and a weaver, getting the chance to watch them work and see what their crafts still have in common with those of the ancient artisans of Mycenae whose work you'll have seen earlier. Like with the ancient site of Mycenae tour, visiting Nafplio is also a time-travel of sorts: in many ways, the production methods of today's artisans are closer to those practiced in the time of Agamemnon than to those in contemporary automated manufacturing plants.

Your visit to this historic town will also include and a confectionery where the traditional almond pastries are still made the way they were generations ago and a scrumptious lunch at one of Nafplio's trendiest hidden taverns, a local favorite serving probably the best food in town.

On the way back to Athens, you will also make a short stop at the Corinth Canal, to admire the narrow Isthmus of Corinth and the canal which separates the Peloponnese from the Greek mainland.

When back in Athens from your full day tour to Nafplio & Mycenae, you will have a better understanding of the links that unite the ancient past with life and people in the South of Greece today.

Not accessible friendly. Good to have: Water, comfortable shoes, hat. 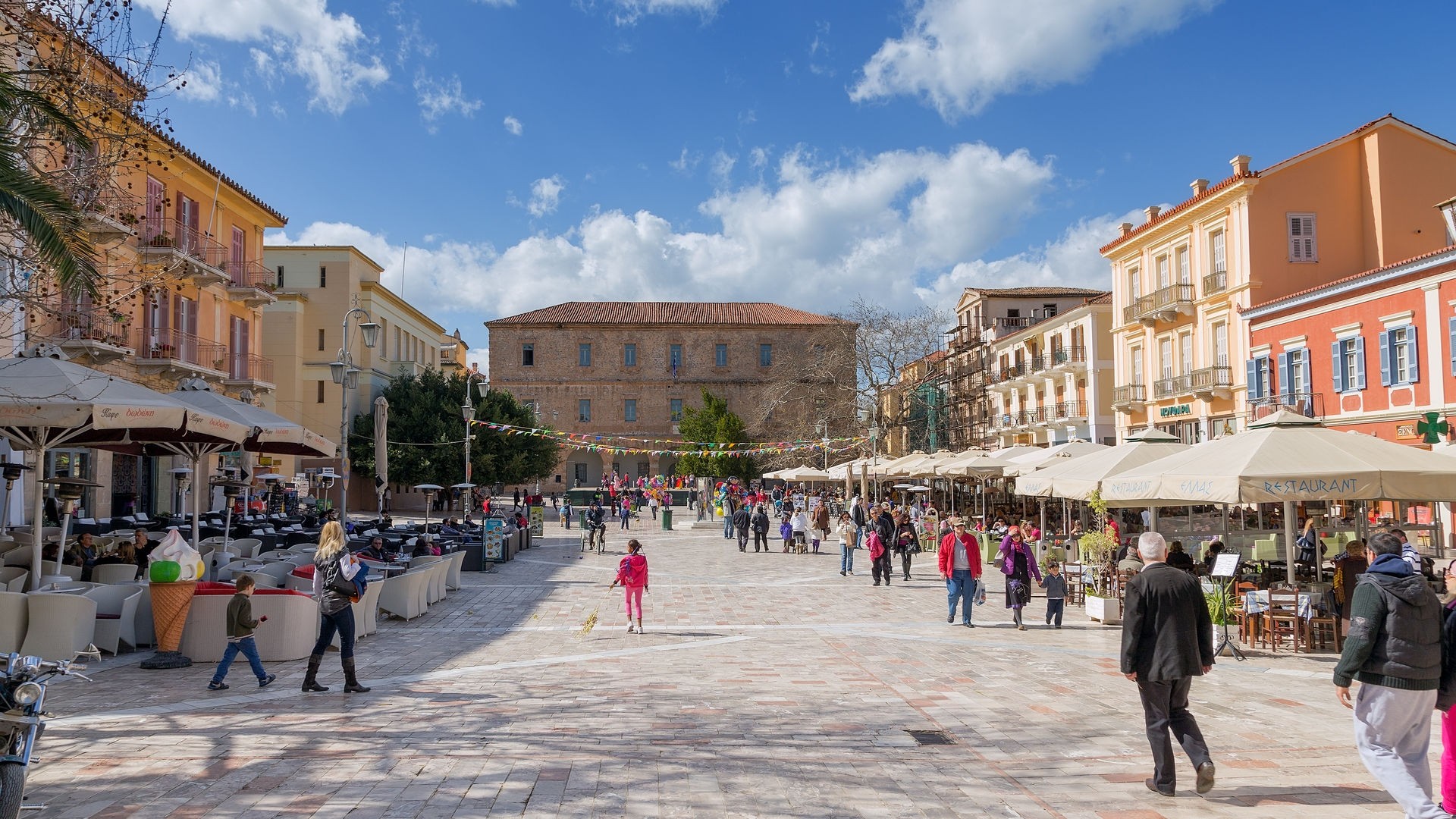 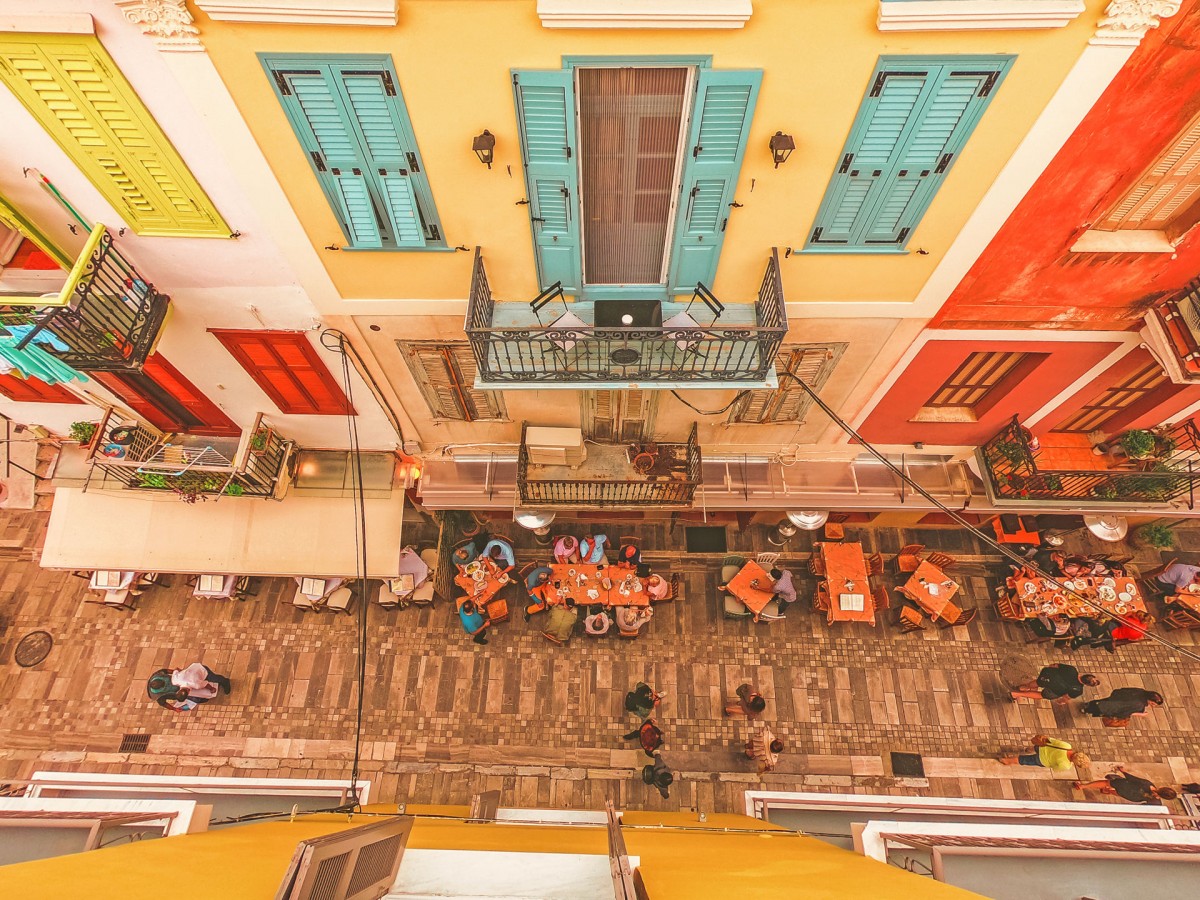 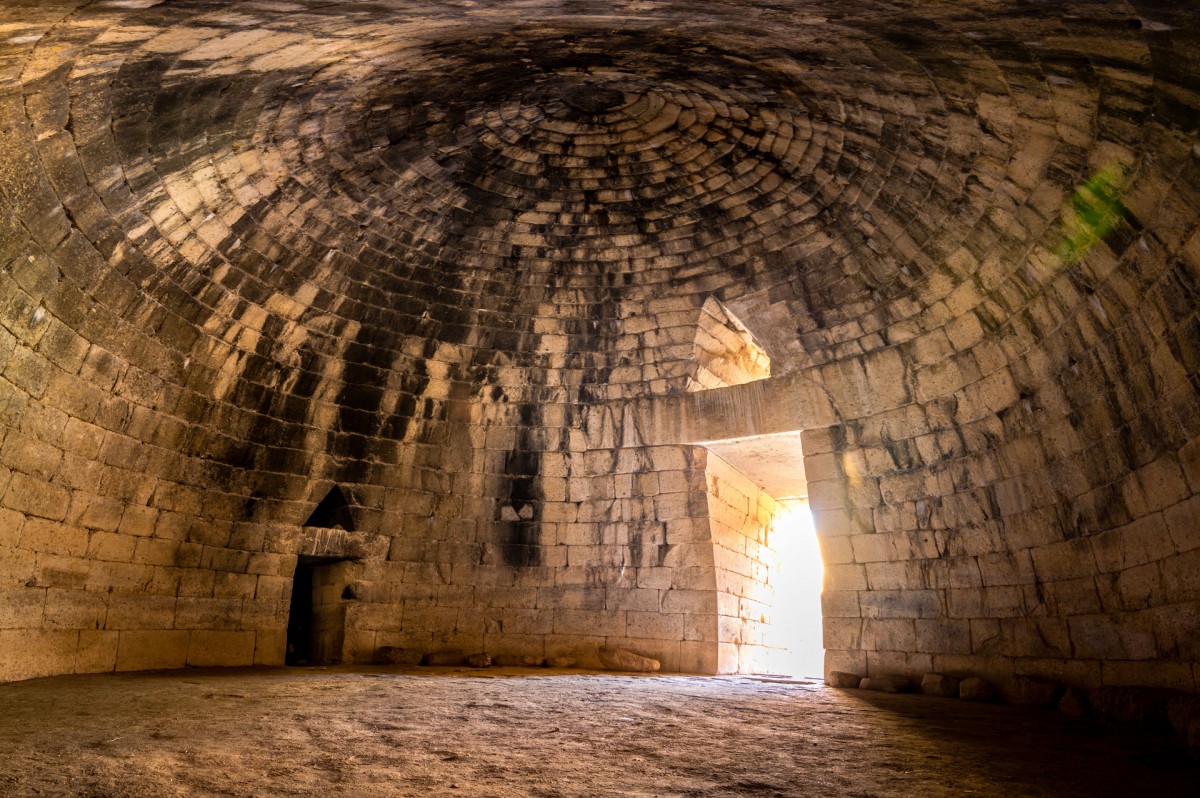 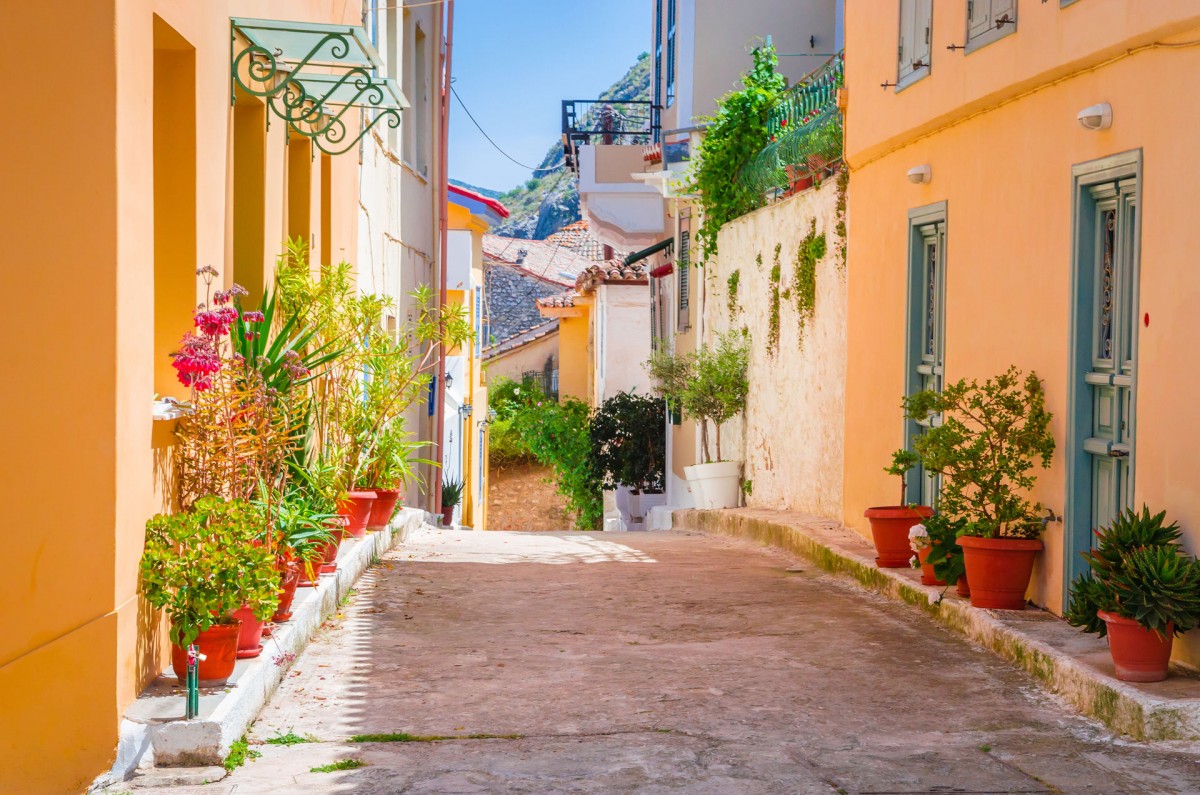 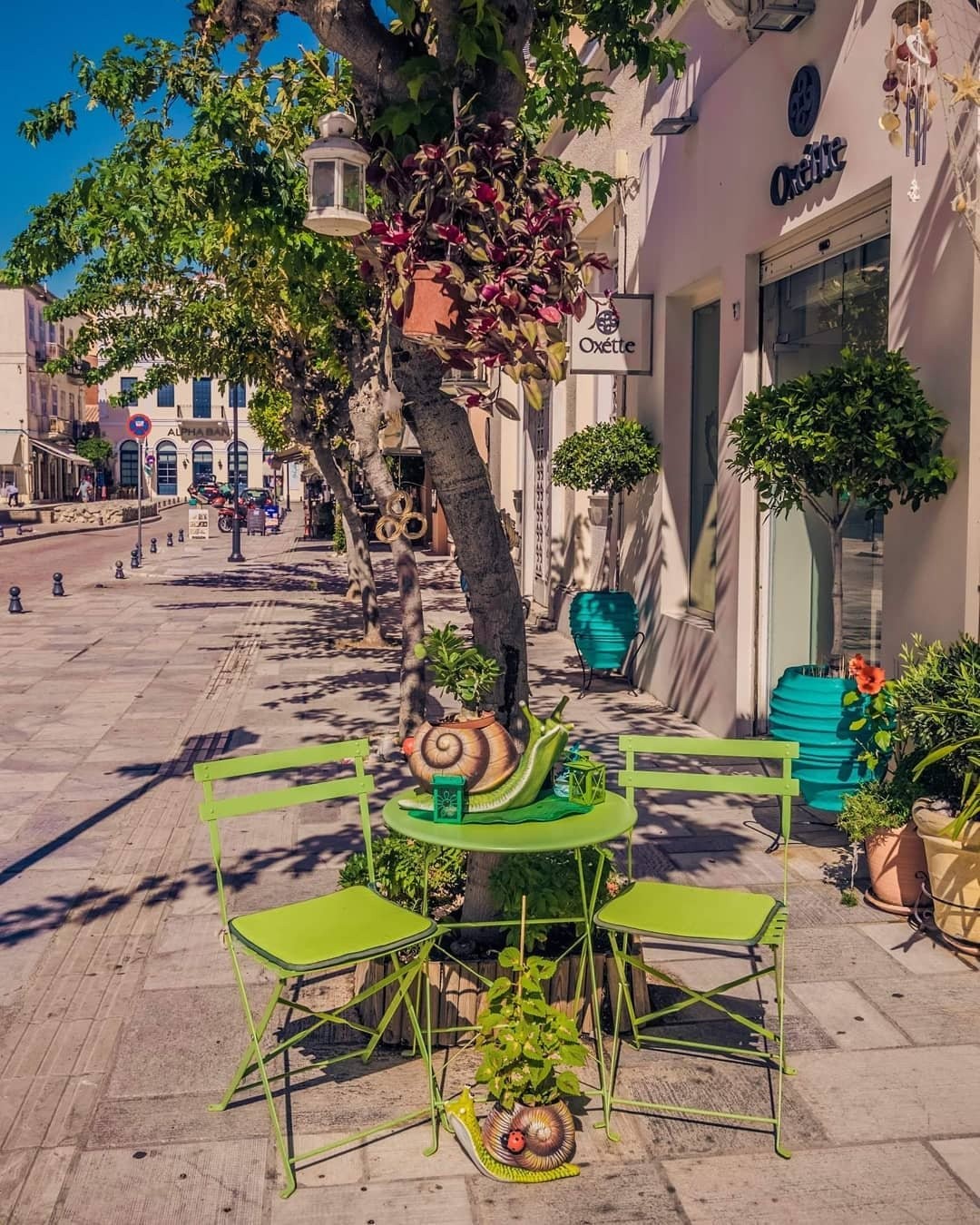 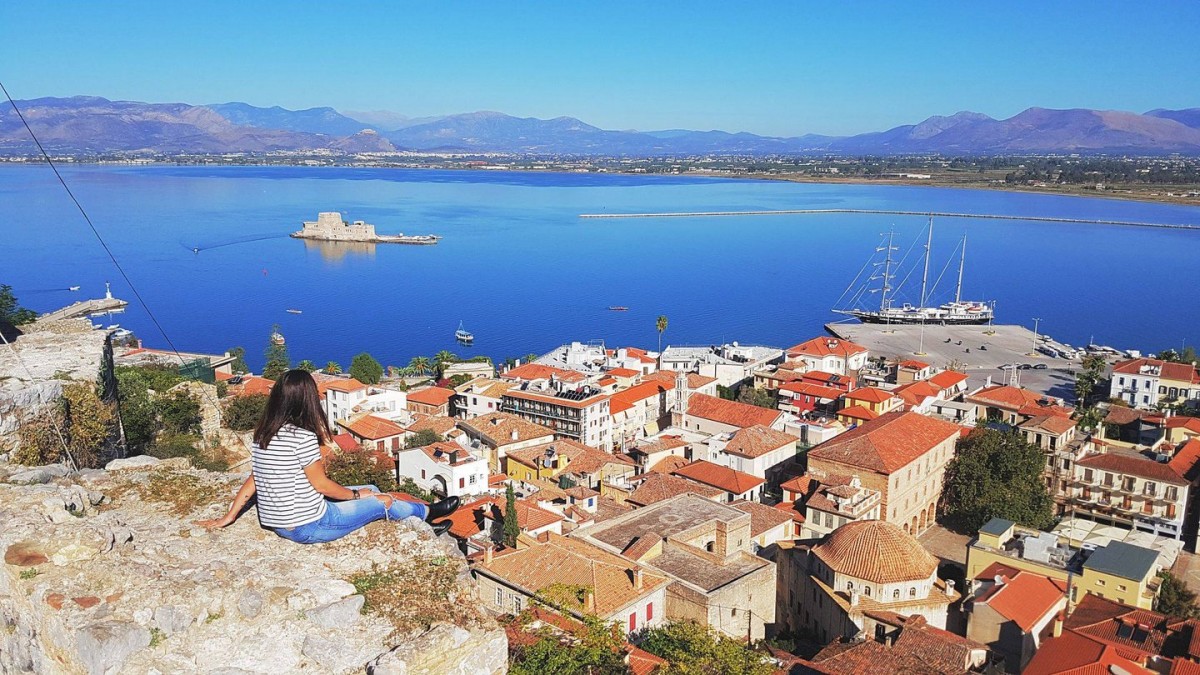 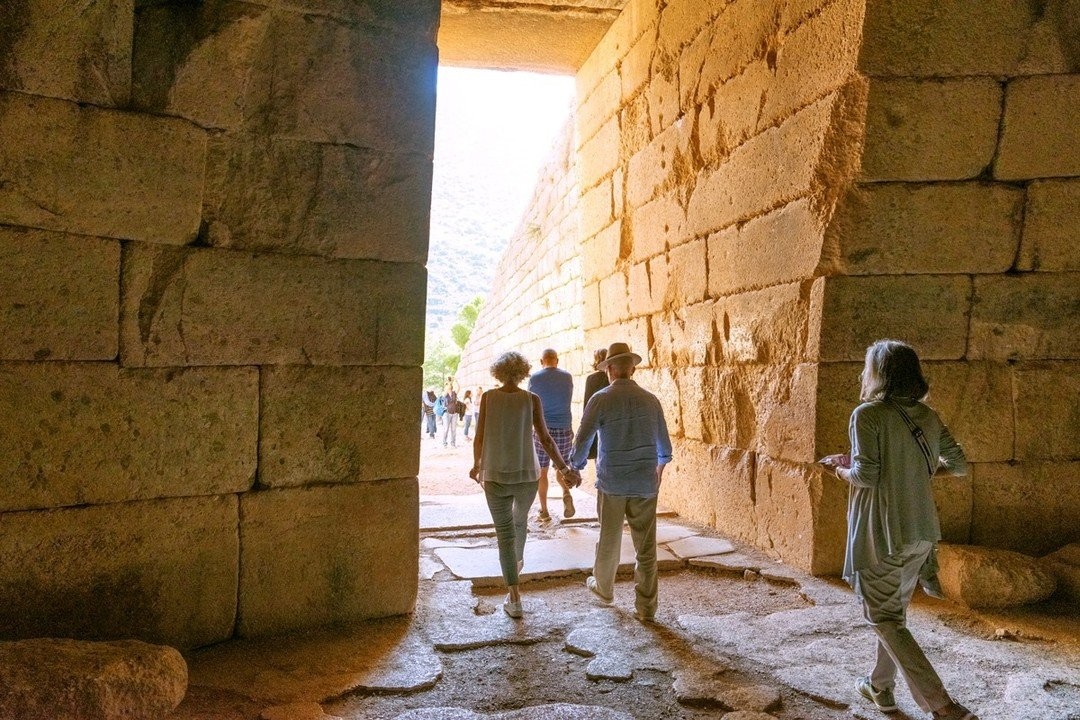 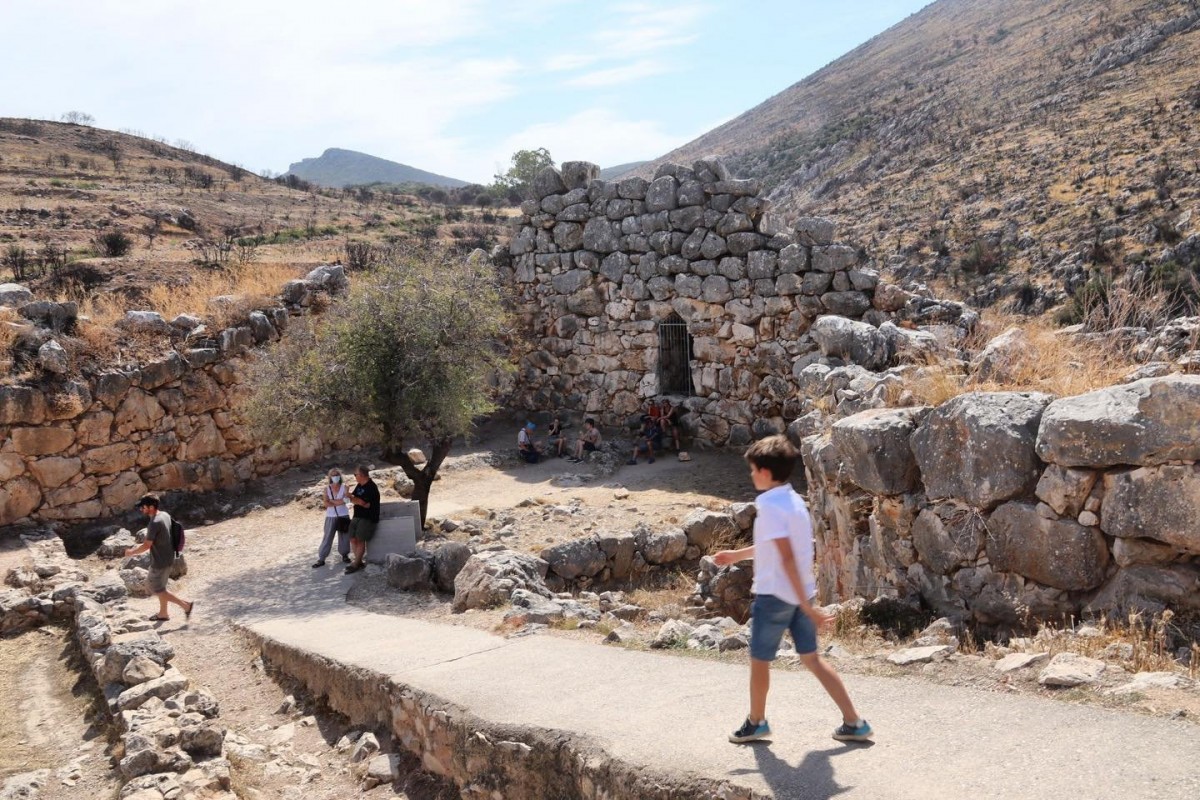 ALTERNATIVE ATHENS is an experiential Travel Company that designs and operates high-quality proprietary tours & experiences in Athens and beyond. The company fo...
Leggi tutto

4.7
166 Recensioni Ratings and review count are calculated from those on the most popular tours & experience provider platforms. If no rating exists, the supplier's Google rating is used.
11 hours
Cultura
Free cancellation
Until 73 hours prior to scheduled commencement date of service: no cancellation fee
by: Alternative Athens
from: 1190€
from: 1190€
BOOK NOW