Cape Sounion is one of the most famous archaeological sites close to Athens, so don't miss the opportunity to visit it and enjoy its breathtaking sunset... maybe the second best after Santorini.

Key Tours is a leading tour operator, and our mission is to show to our guests all the beautiful destinations of Greece through authentic travel experiences.
See the gallery
sunset-tour-cape-sounion-temple-of-poseidon-logo 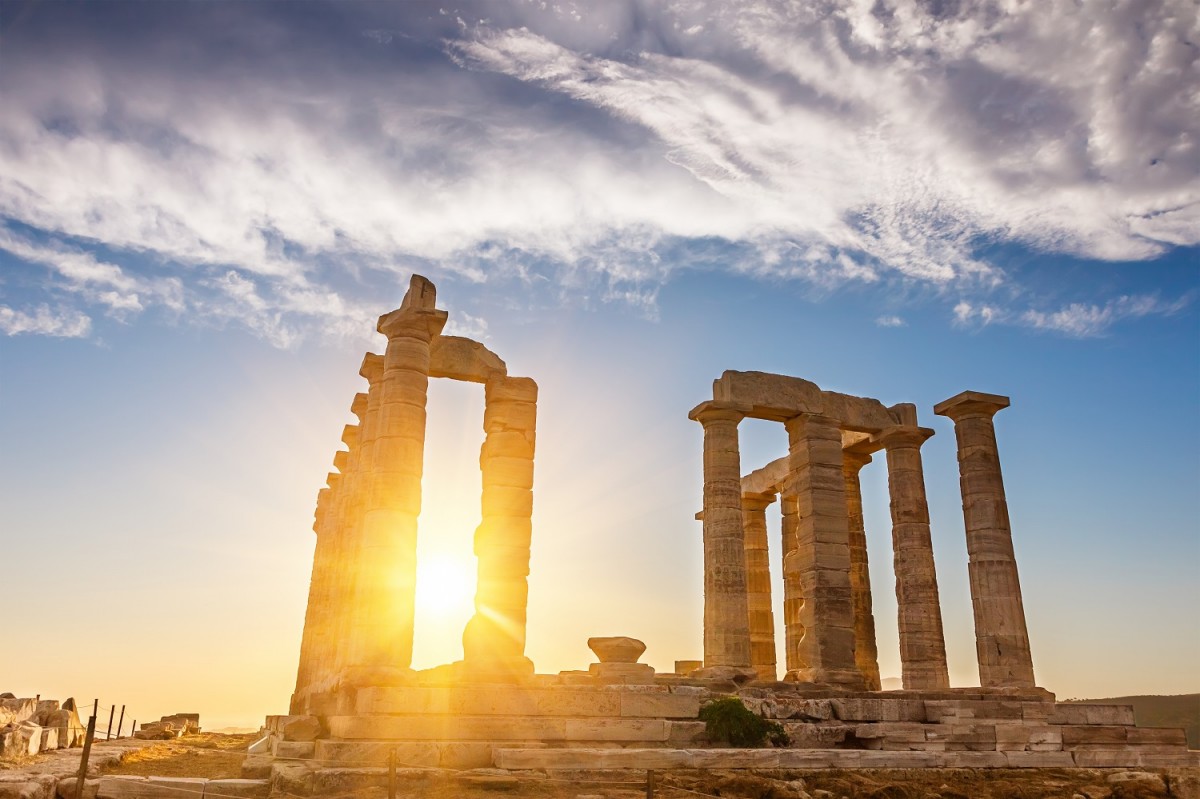 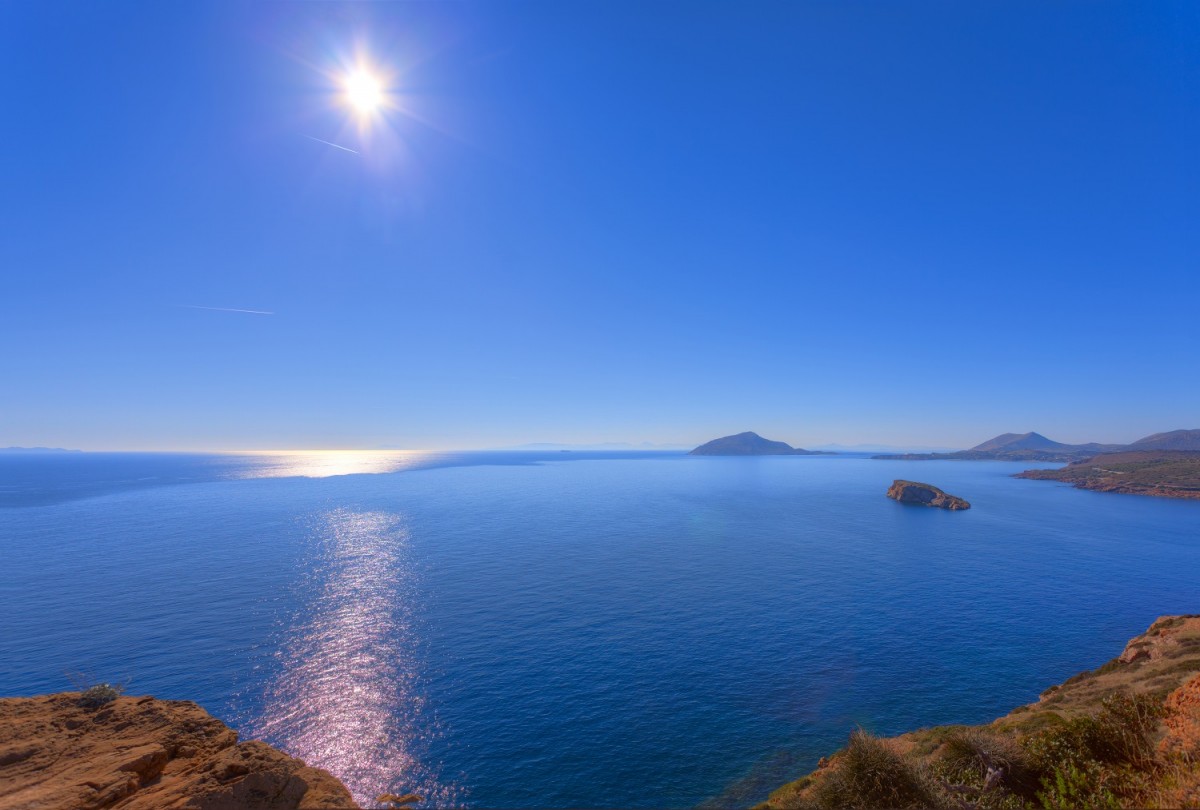 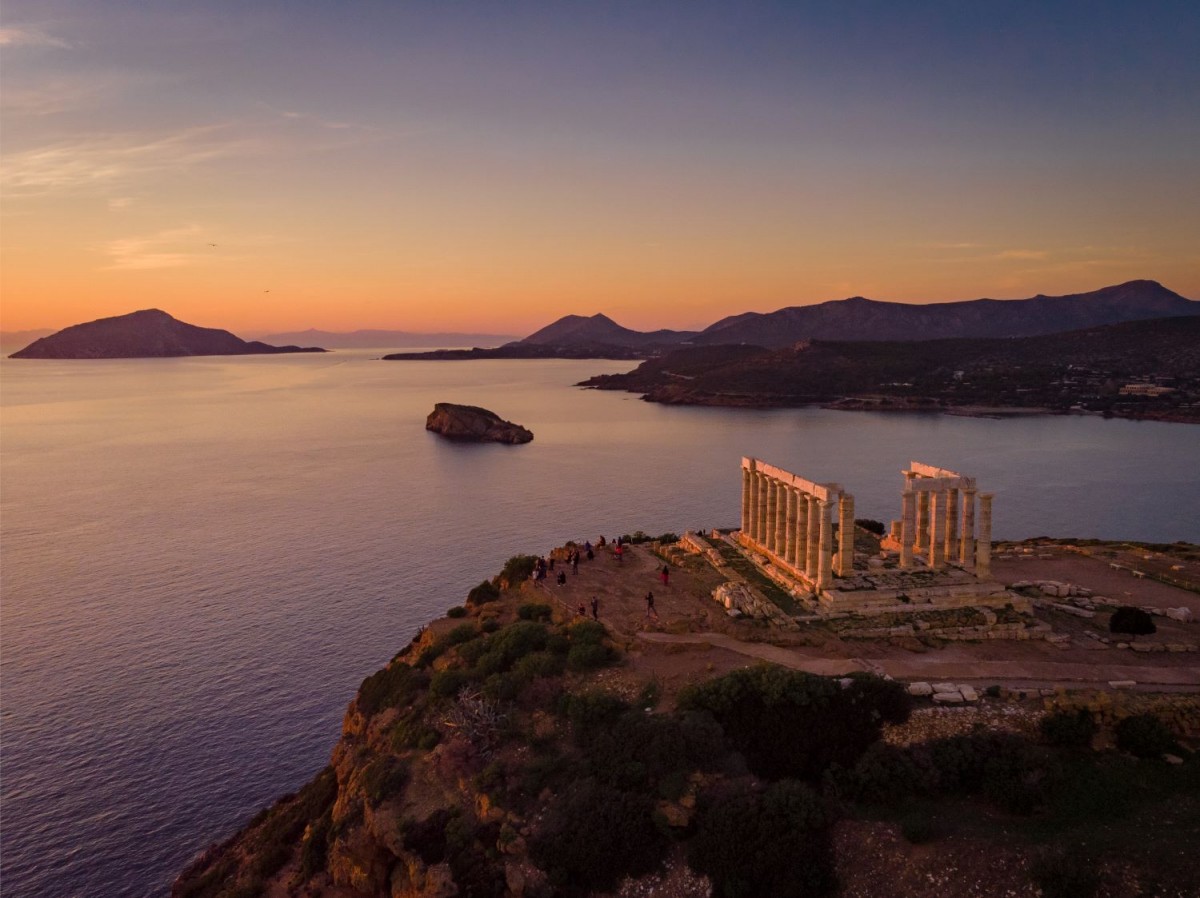 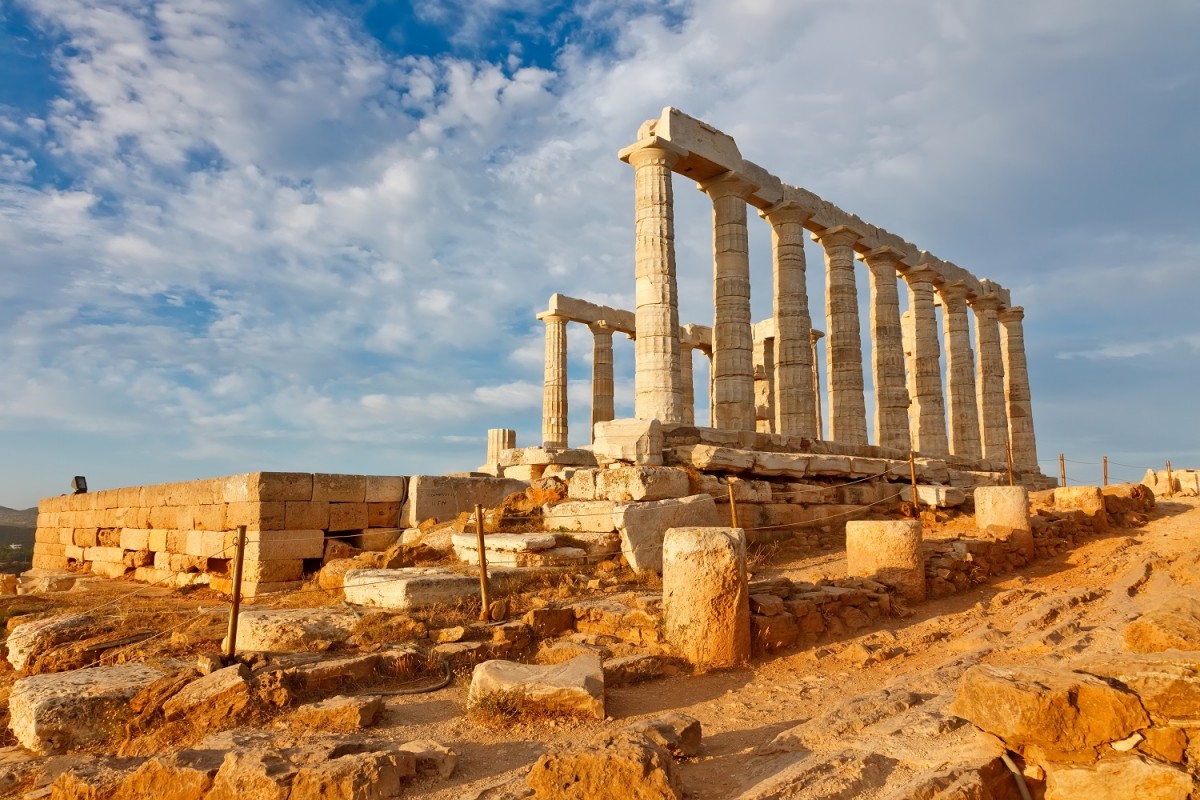