A magnet for fun-lovers and culture-seekers 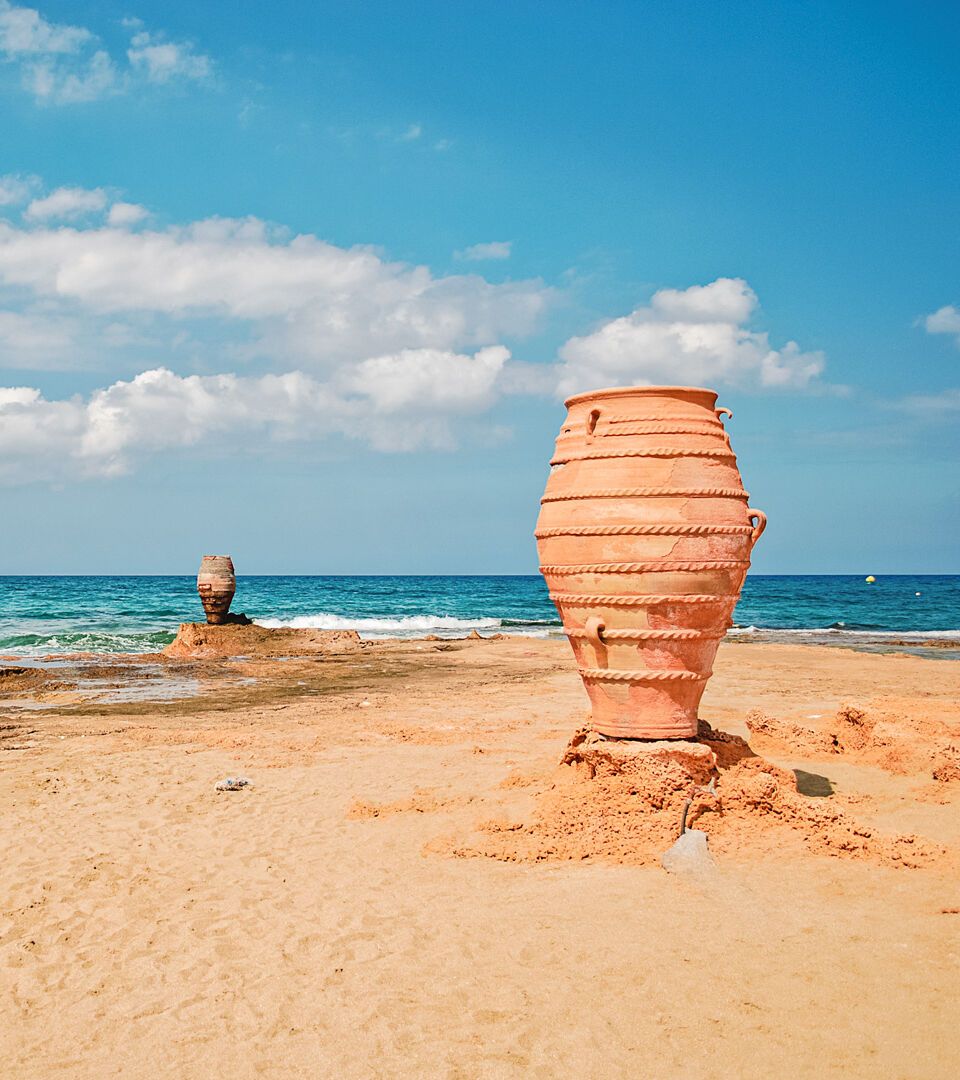 Bugün
12°
WED
8°
THU
12°
FRI
12°
SAT
13°
Famous for their beaches and attractions for fun-loving, young tourists, Hersonissos and Malia, in Crete, also have other gems to explore.

You might have heard about holidays in Malia or Hersonissos, in the Heraklion region of Crete, because of the white-sanded beaches (of which there are plenty to choose from) and for all the attractions that are magnets for young, fun-loving tourists.

You’ll adore the long sandy beach at Anissaras (just next to Hersonissos) as well as the beaches of Limanakia, Creta Maris, Sarantaris and Analipsi. But there are other attractions here you shouldn’t overlook.

On the Hersonissos waterfront, you’ll find the 17th-18th century church of Agios Nikolaos, and to the north, where you reach Megalo Horio, a forest of 3,000 bear-berry, oak and carob trees, and the settlements of Koutouloufari and Piskopiano, where a former olive oil refinery houses an Agricultural Museum.

What to do in Hersonissos & Malia, Crete

Travel to the depths of history at the Palace of Malia

Malia boasts the third-largest Minoan palace in Crete. Originally 7,500m2 in area, it was built in 1900 BC and, after a turbulent history, permanently destroyed by a fire in 1450 BC.

Get to know the traditions of Crete in Hersonissos

You’ll learn about Crete’s folk traditions and culture at the Lychnostatis Open Air Museum in Limani Hersonissos. Traditional Cretan farmers’ houses, a distillery, windmill, church, wine and olive presses, weaving workshops, a garden with medicinal plants and a folk art gallery – everything you need to get to know the real Crete.

Take your pick of hotels & villas

Luxurious hotels, sprawling resorts and rooms-to-let: Hersonissos and Malia cater to every style and budget, whether on the beach, right in the middle of the lively town, or quiet and secluded.

FAQs for Hersonissos and Malia, Crete 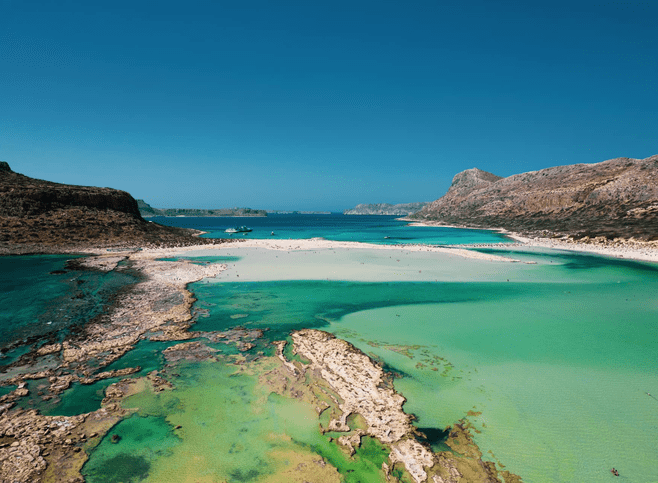 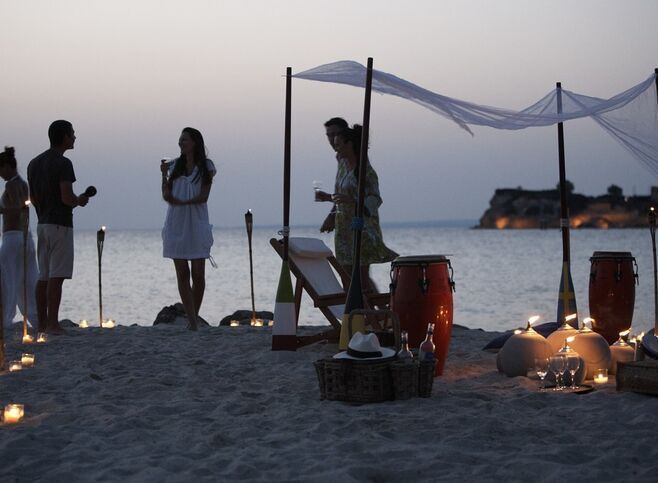