The hike starts from Monodendri village with a 45 minute descend until we reach the river bed. The trail is ascending and descending surrounded by steep mountain tops and dense forests of deciduous trees and 1800 plant species. Before ascending to Vikos village, we will visit Voidomati’s springs, Greece’s cleanest and coldest river, with an average all year temperature of 8,5°C. If you are brave you might want to try the experience of a very refreshing dive in the crystal clear waters during summer months! The hike finishes at Vikos village, after a 1-hour ascent from Voidomatis springs. 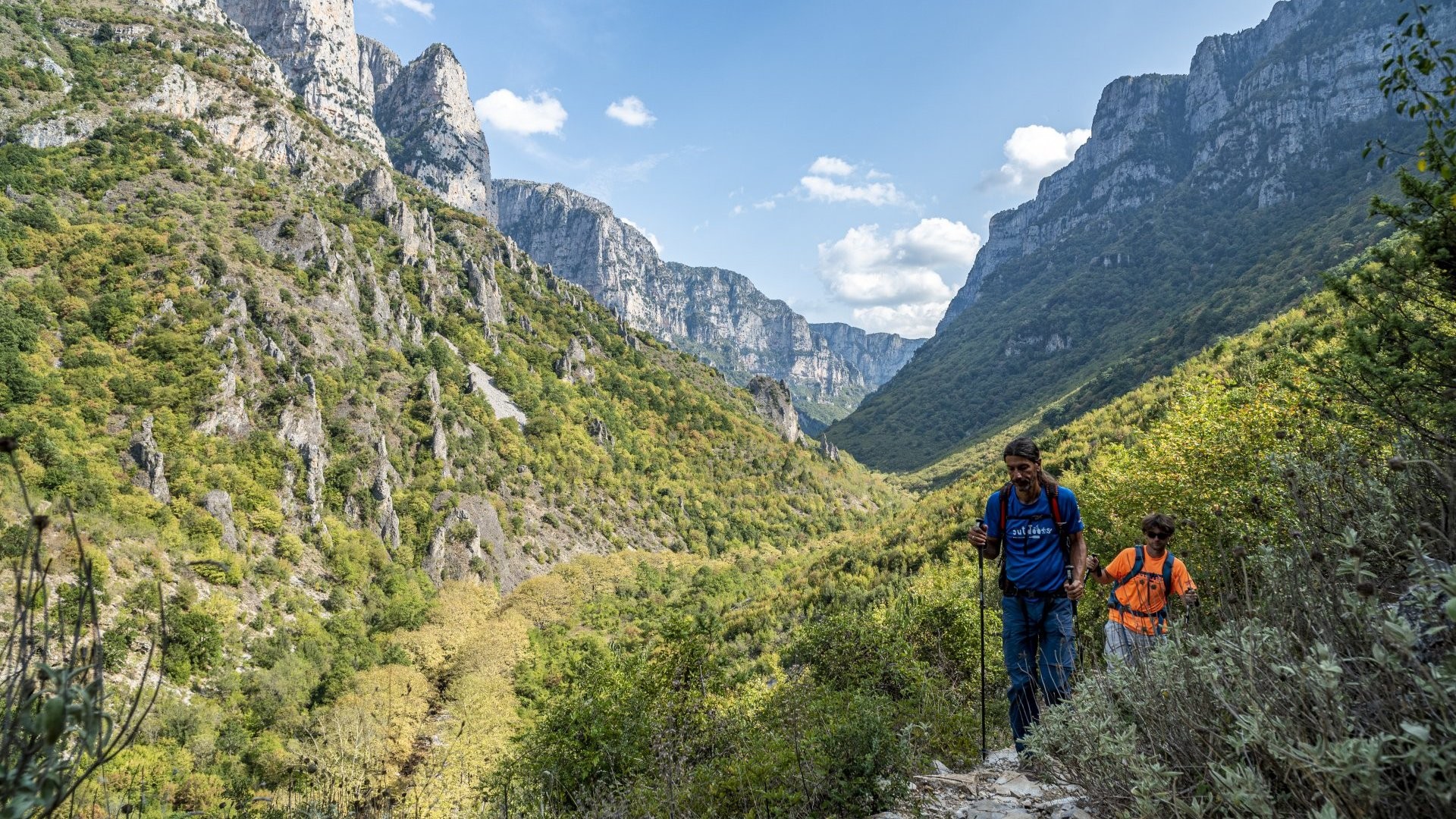 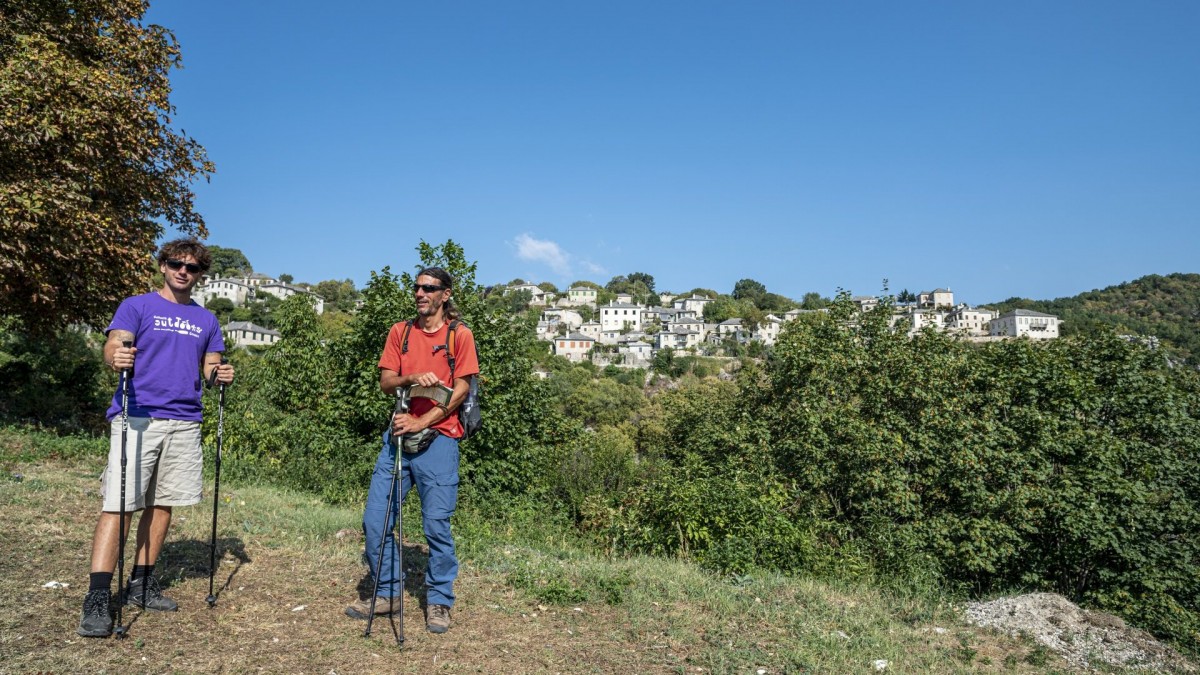 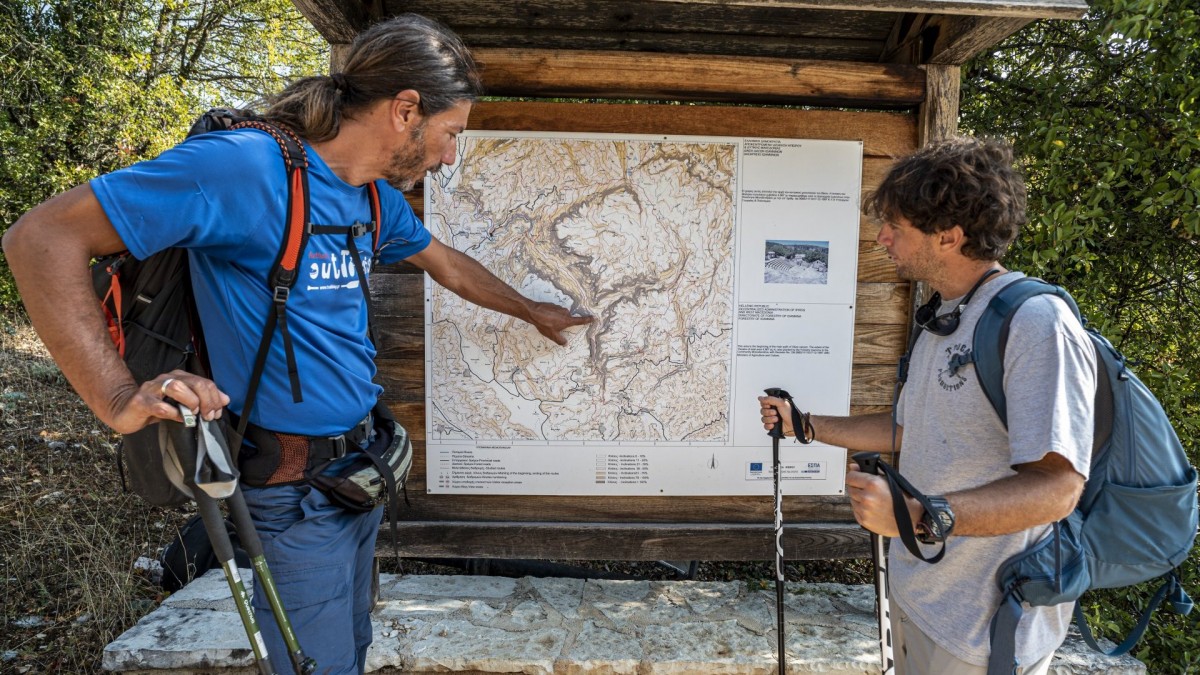 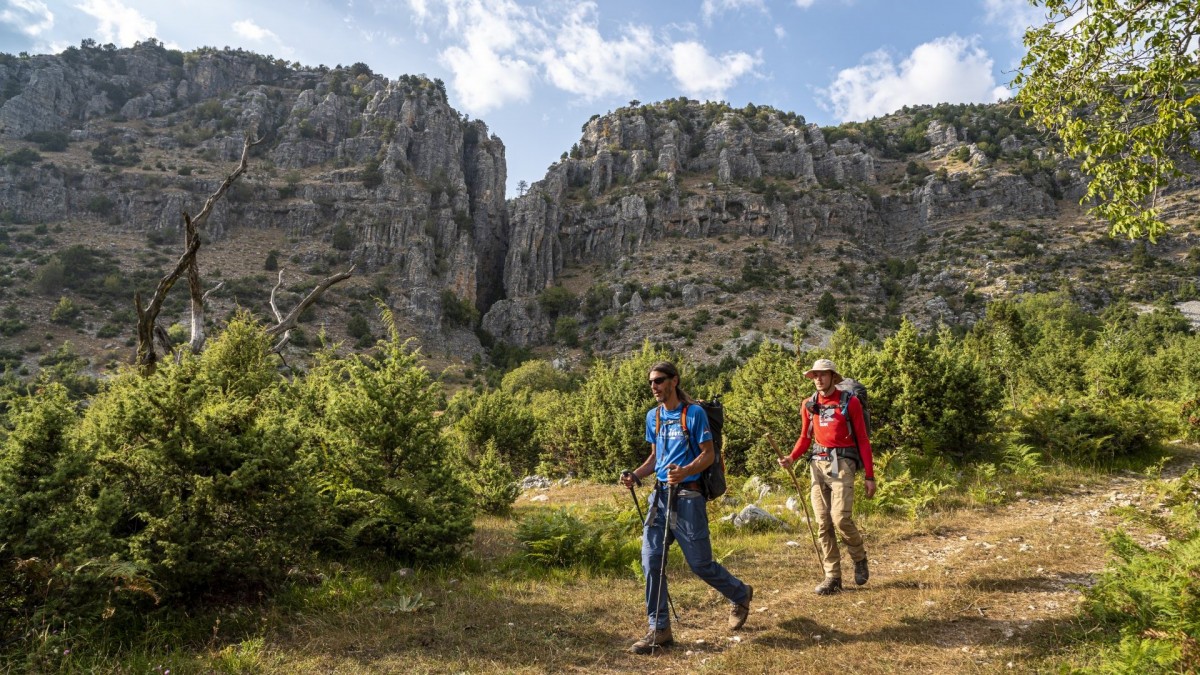 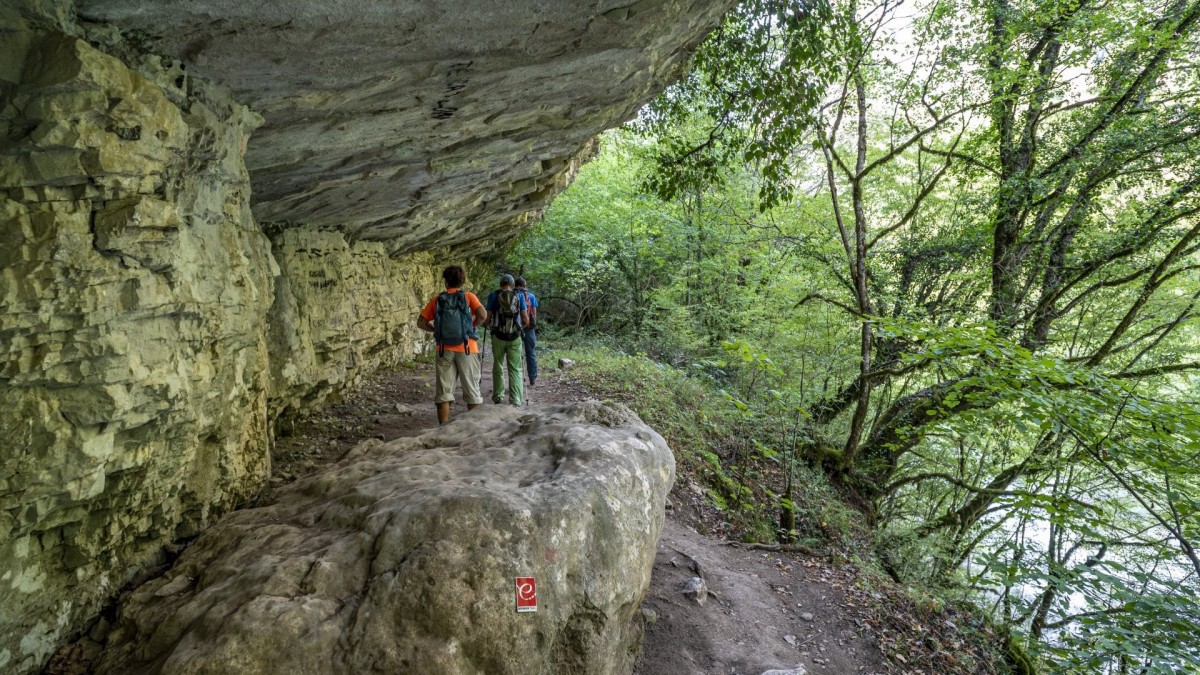 Trekking Hellas Group of Companies is the largest and most distinguished outdoor tour operator in Greece. In its 35 years of existence, it has established an ou...
Devamını oku

5.0
5 Yorumlar Ratings and review count are calculated from those on the most popular tours & experience provider platforms. If no rating exists, the supplier's Google rating is used.
7 Hours
Açık Hava Etkinlikleri
by: Trekking Hellas
from: 70€
from: 70€
BOOK NOW