Join our one day tour from Athens to explore the UNESCO-listed Archaeological Site of Delphi with an expert guide and learn how the city was considered the ‘Center of the World’ in ancient Greece and today one of the most famous archaeological sites of Greece. Along the way, you will see several attractions and you will also pass by the city of Theva, the birthplace of King Oedipus. Immerse yourself in the myths and monuments of classical Greece on this full-day tour of Delphi from Athens.

After meeting your professional guide in Athens, hear tales about the ancient Greeks and their lives in Delphi while traveling to the town by air-conditioned luxury coach. You will reach Delphi towards Mt. Parnassos, making a short rest stop outside the town of Levadia.

Your first stop is at the Delphi archaeological site – a UNESCO World Heritage Site and easily one of the most important digs in Europe. Avoid and skip the lines of the archaeological site and walk around the evocative ruins with your guide, see impressive monuments like the monument of the Argive Kings, the treasury of the Athenians, the Athenian Stoa, the Polygonal Wall, the monument of Platea and the Temple of Apollo famous for its oracle.

Your second stop is at the Delphi museum. Museum's spectacular exhibits include the frieze of the Treasury of the Sifnians, the Naxian Sphinx, the Statue of Antinoos the metopes of the Athenian treasury, the famous bronze Charioteer, originally created to commemorate a victory during the 476 B.C. Pythian Games, and many other artifacts. Be sure to check out the bronze Charioteer of Delphi and the Sphinx of Naxos.

After lunch, visit Athena Pronaia Sanctuary, the most photographed spot in Delphi. Return to Athens passing by the picturesque mountain village of Arachova, built on the south slopes of Parnassus, well known for its attractive hand-woven carpets, rugs and quilts, as well as for its wine and cheese (short photo stop).

Key Tours is a leading tour operator, and our mission is to show to our guests all the beautiful destinations of Greece through authentic travel experiences.
See the gallery
delphi-one-day-logo 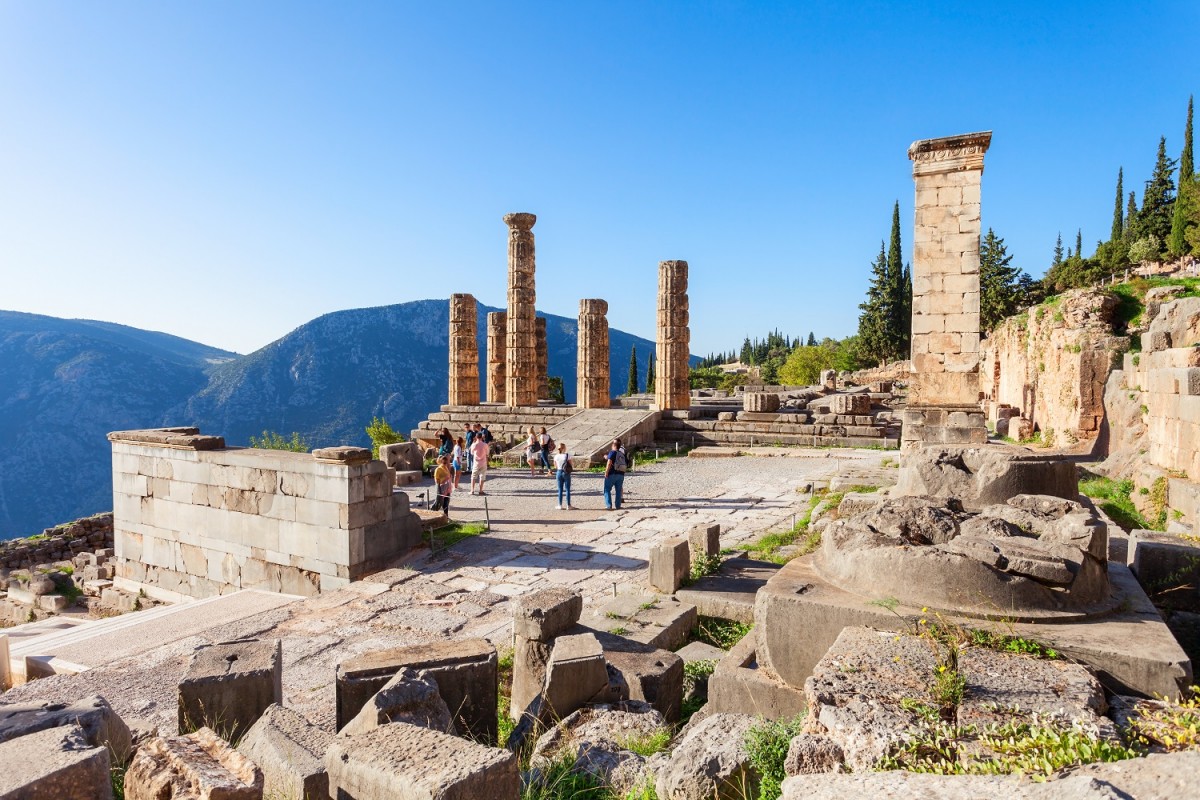 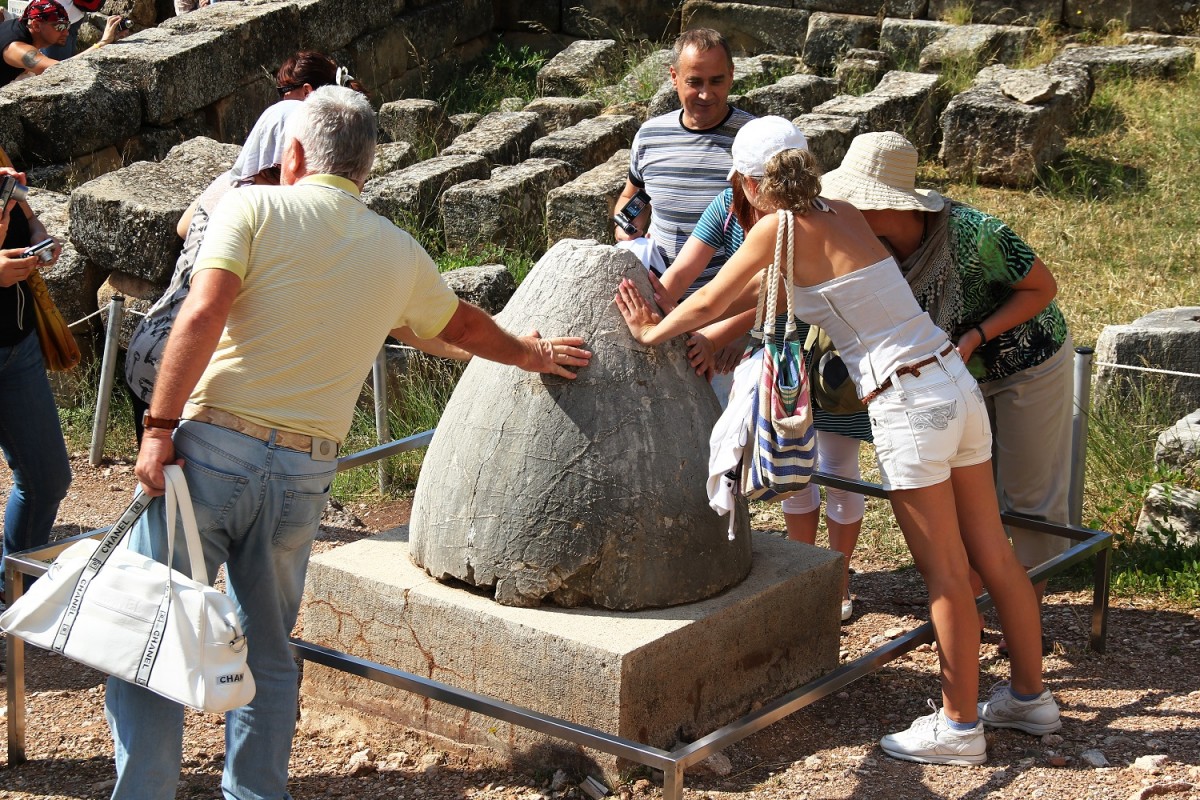 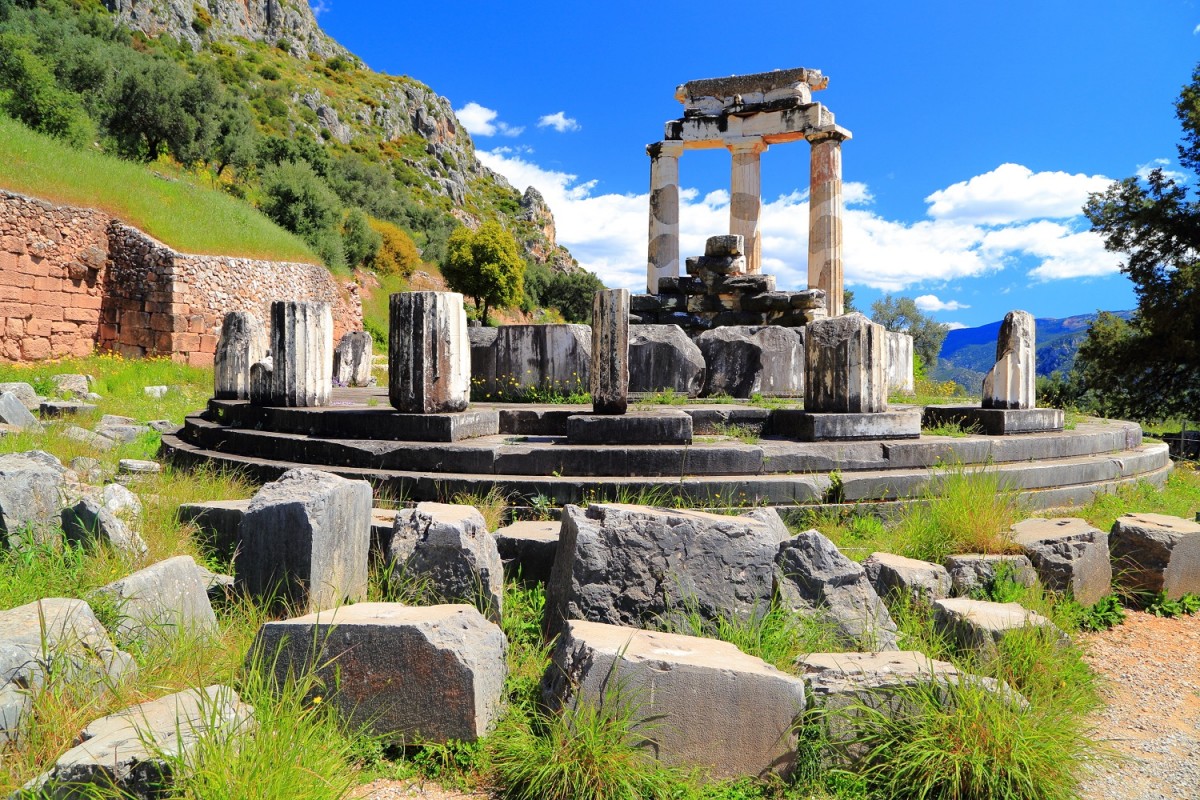 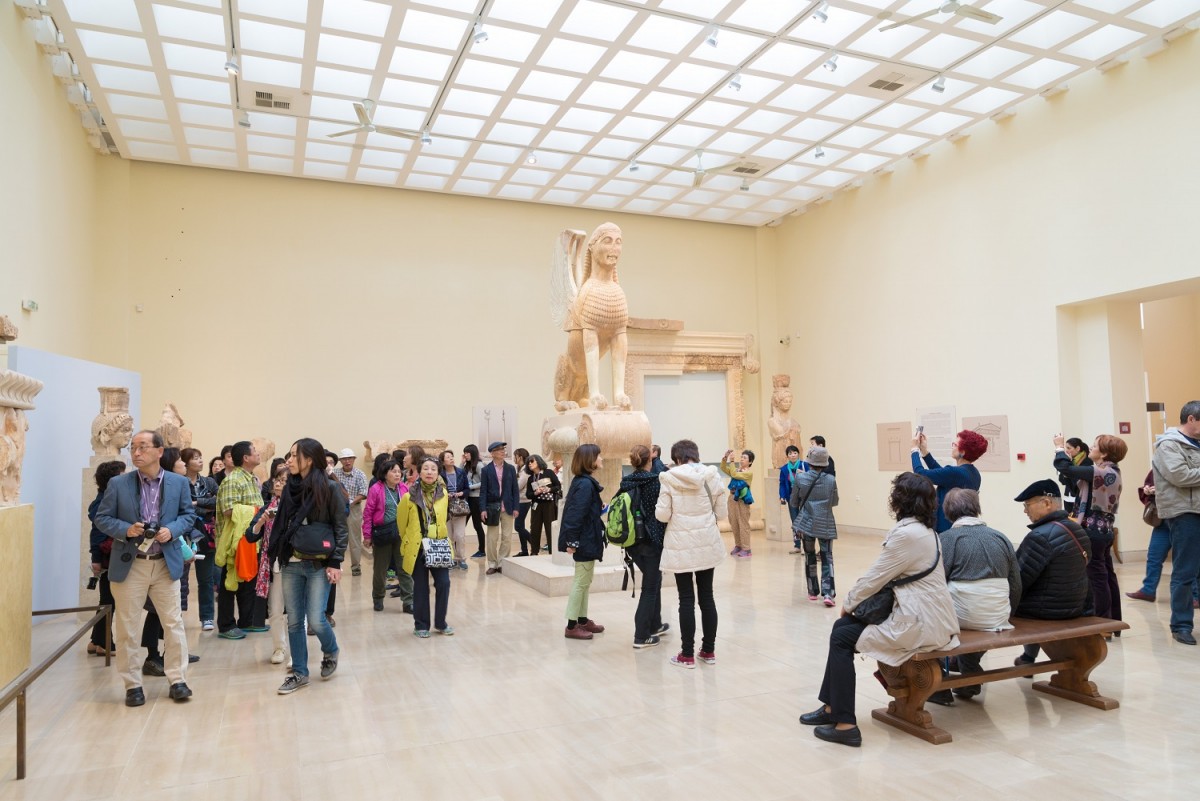 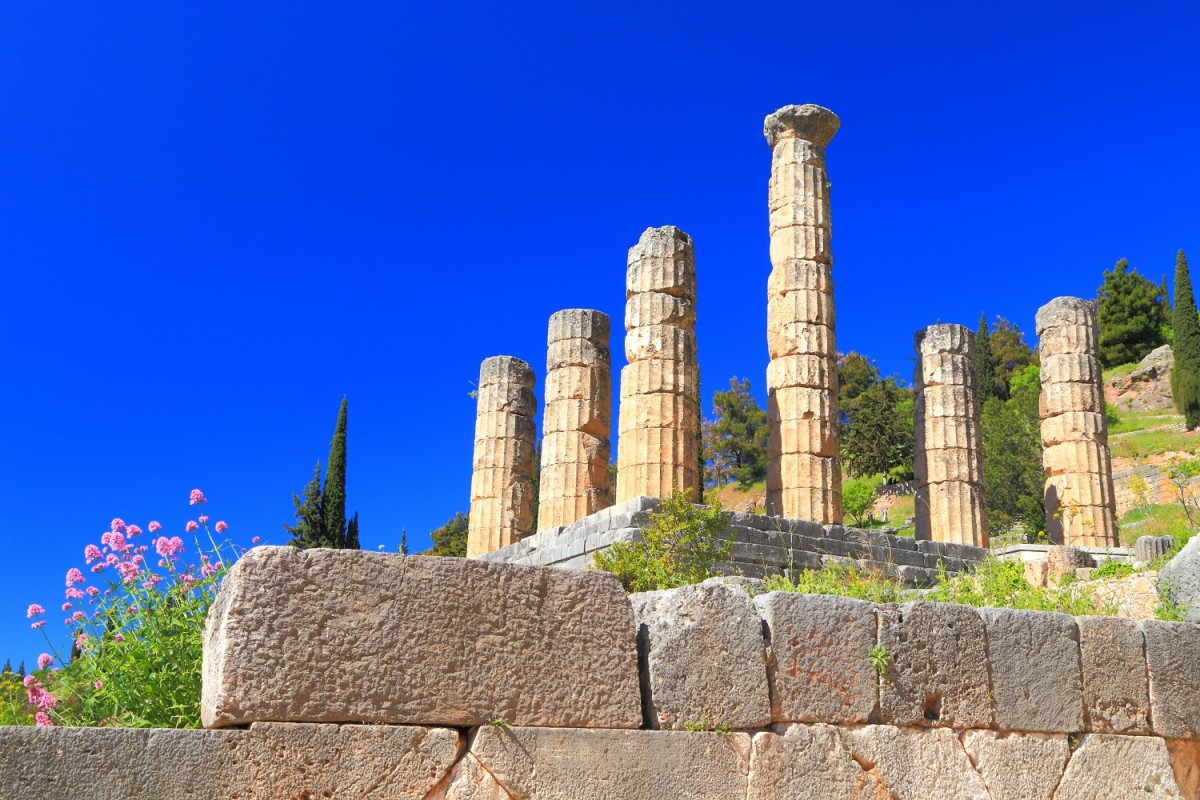 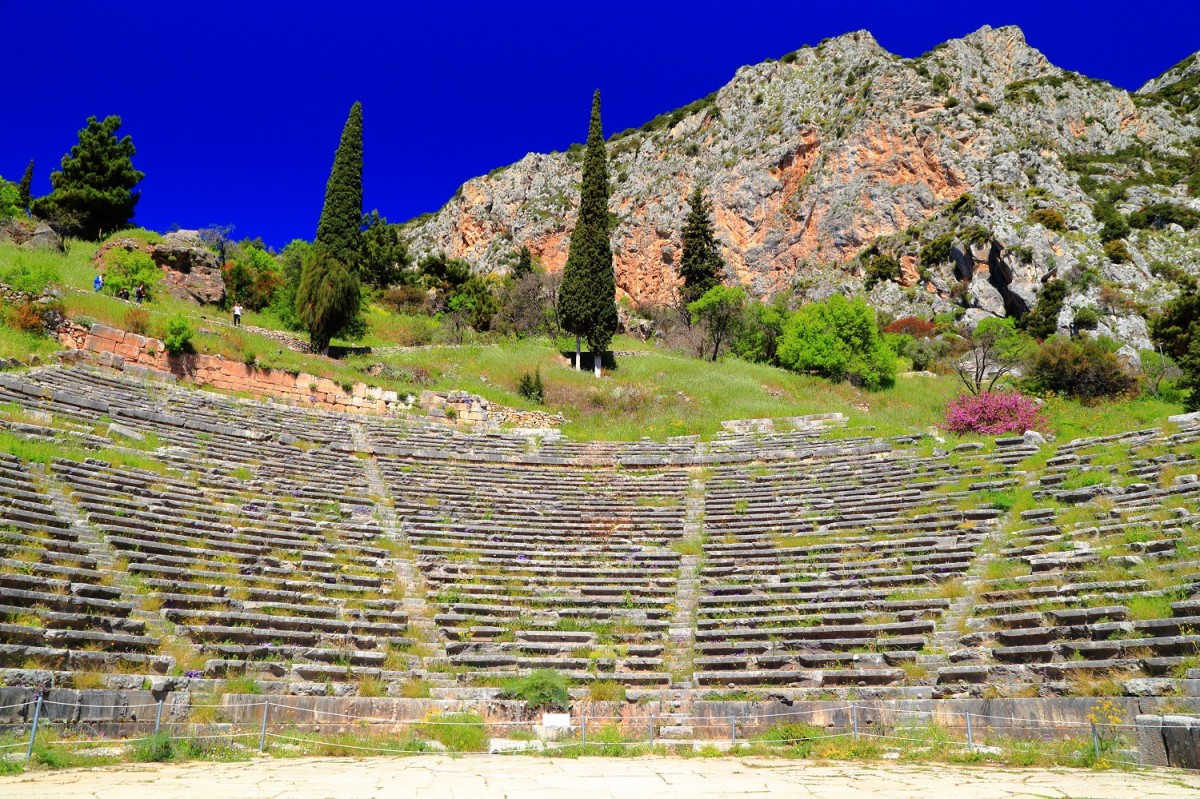 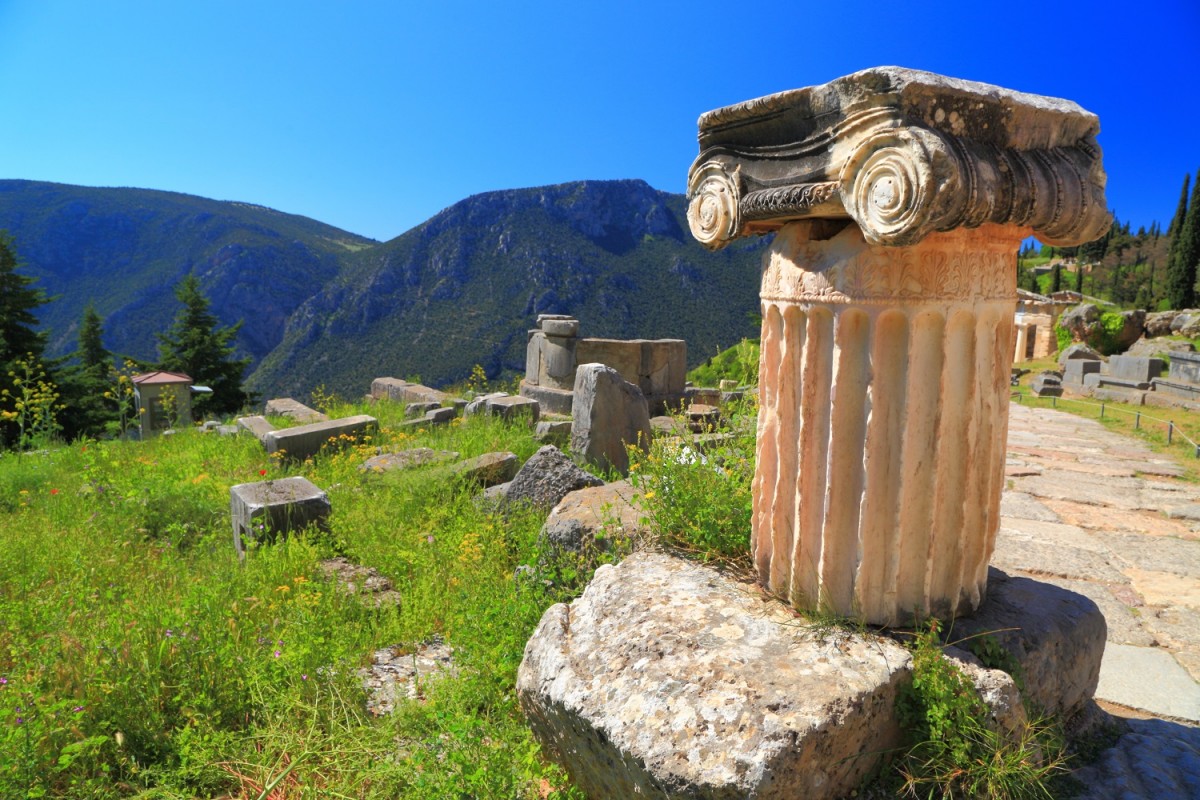 Activities text that needs to be changed
Kültür

Delphi - An immersive day trip at the Navel of the Earth