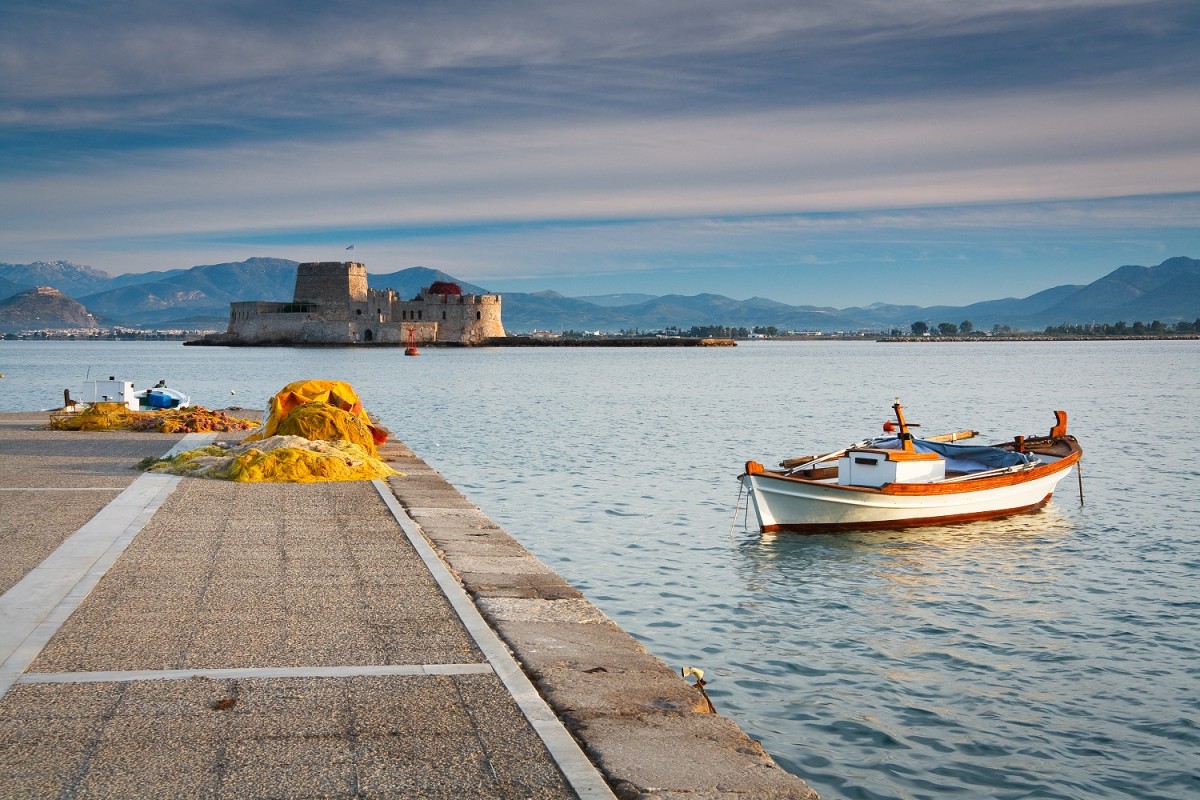 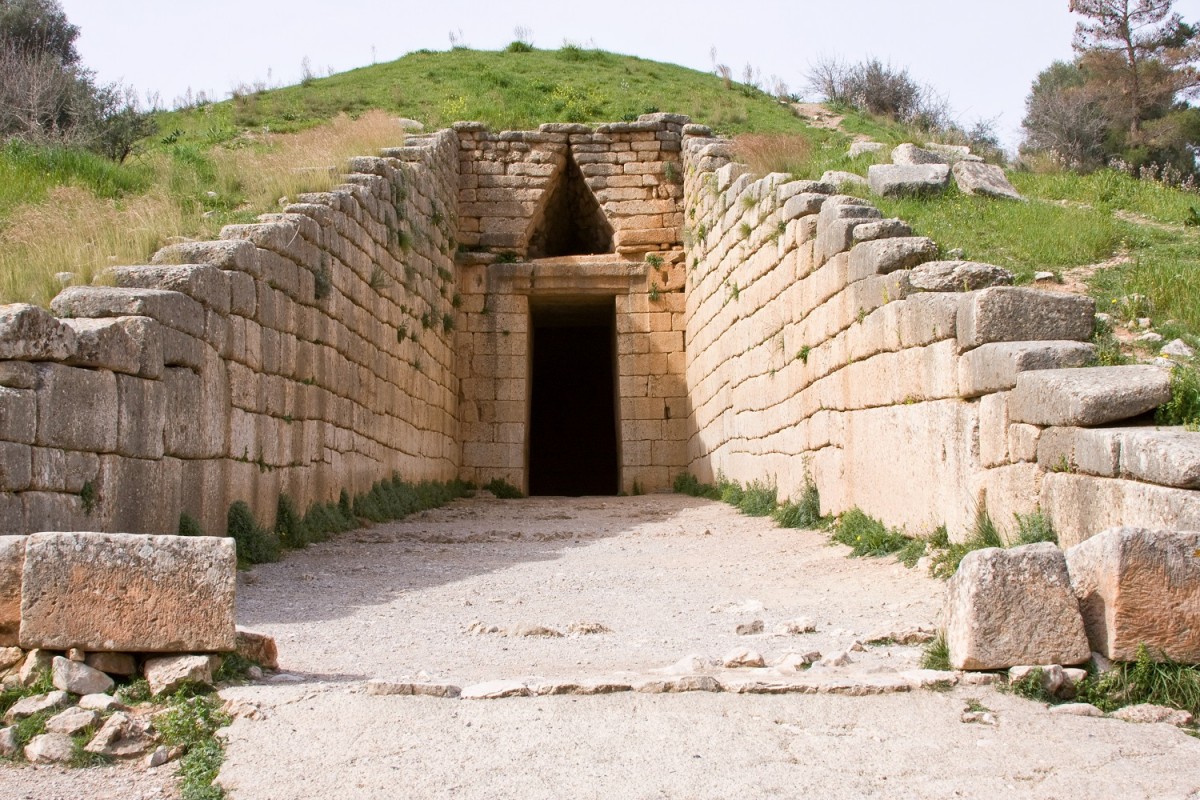 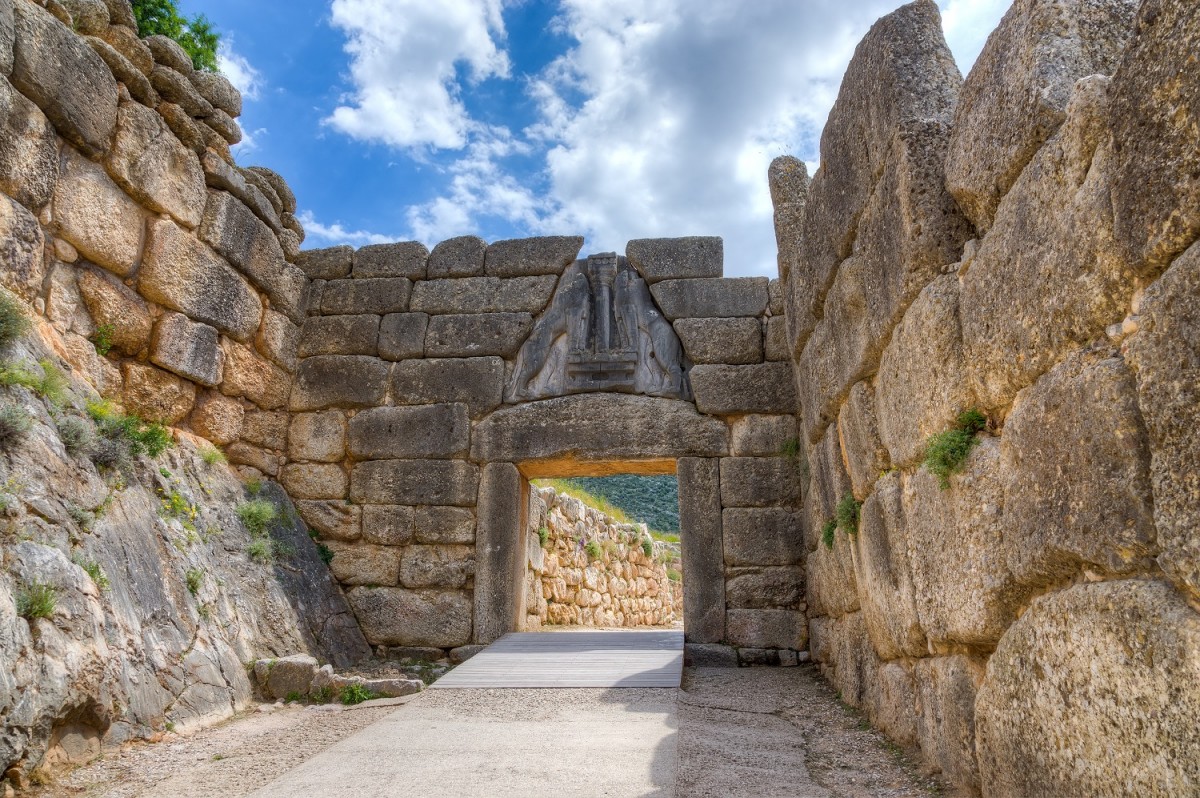 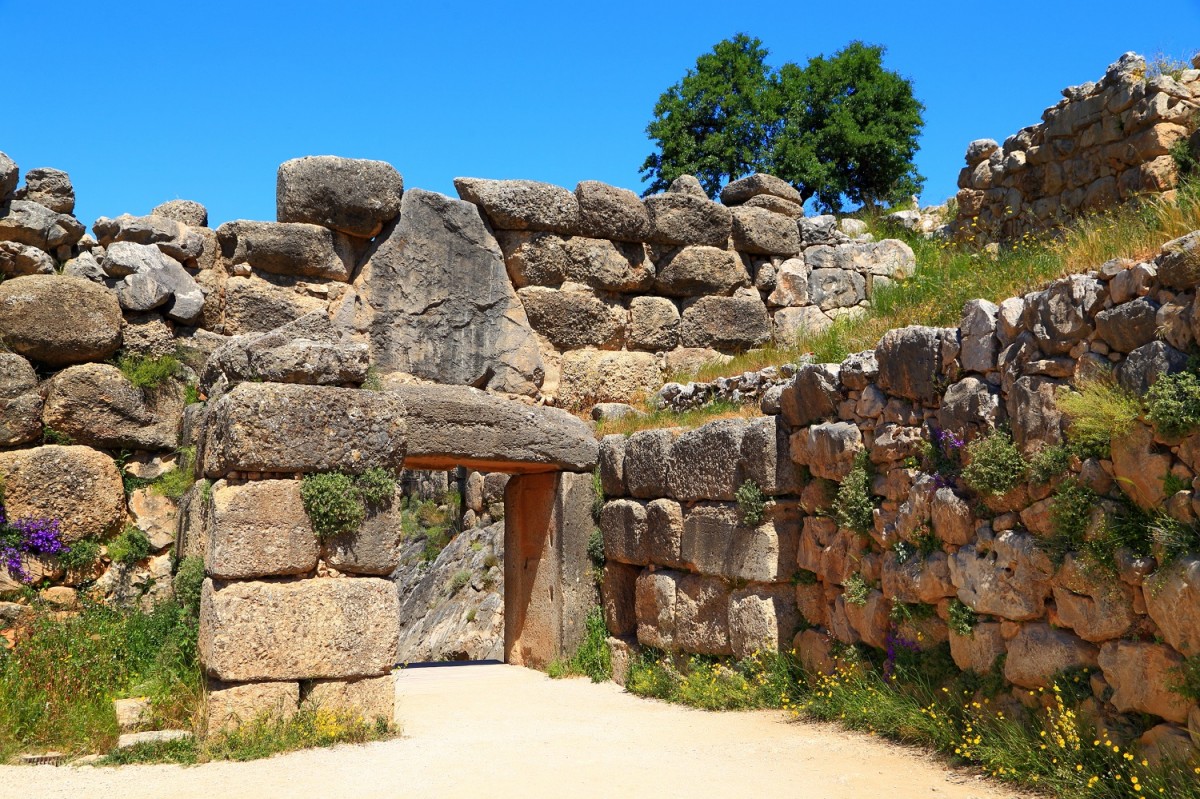 4.4
426 Κριτικές Ratings and review count are calculated from those on the most popular tours & experience provider platforms. If no rating exists, the supplier's Google rating is used.
10 hours
Πολιτισμός
Free cancellation
Not sure? You can cancel this reservation up to 24 hours in advance for a full refund
by: Key Tours
from: 101€
from: 101€
ΚΑΝΤΕ ΚΡΑΤΗΣΗ