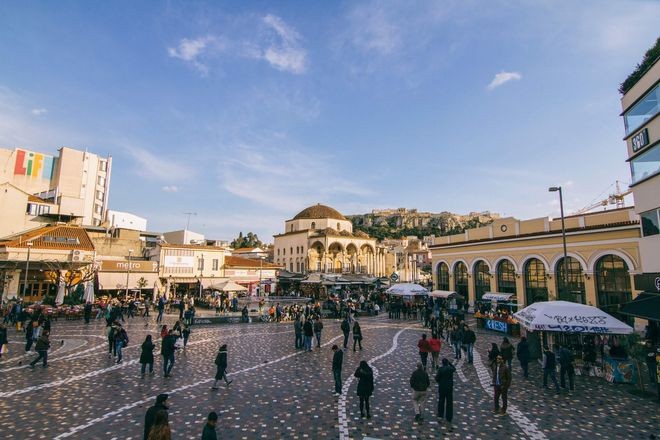 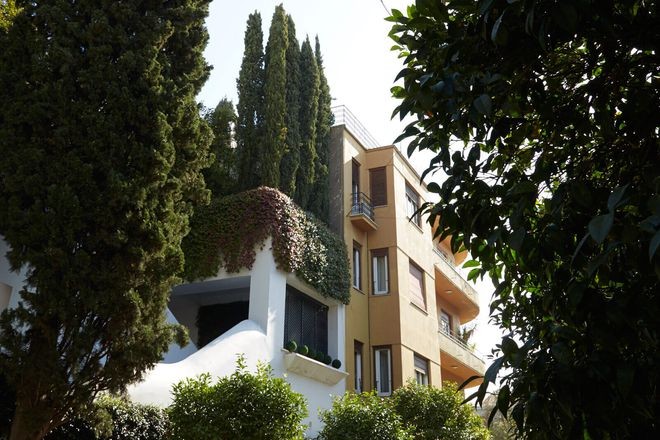 Explore the vintage shops of Psirri 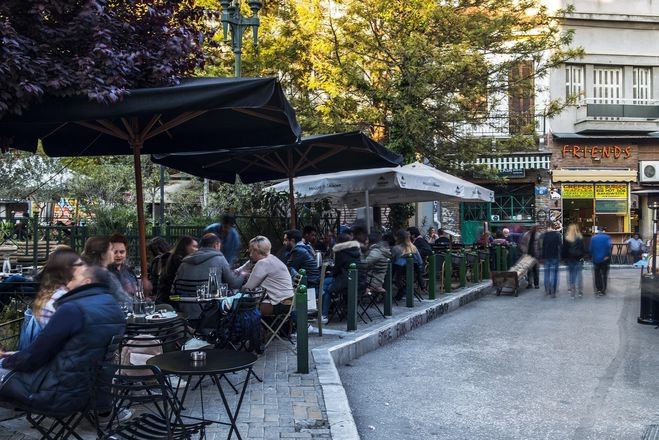 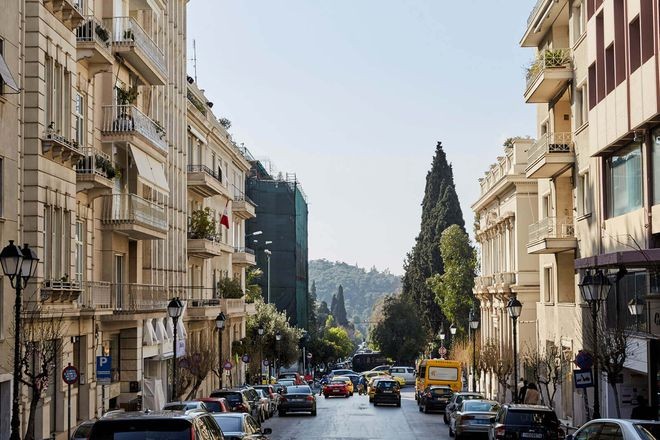 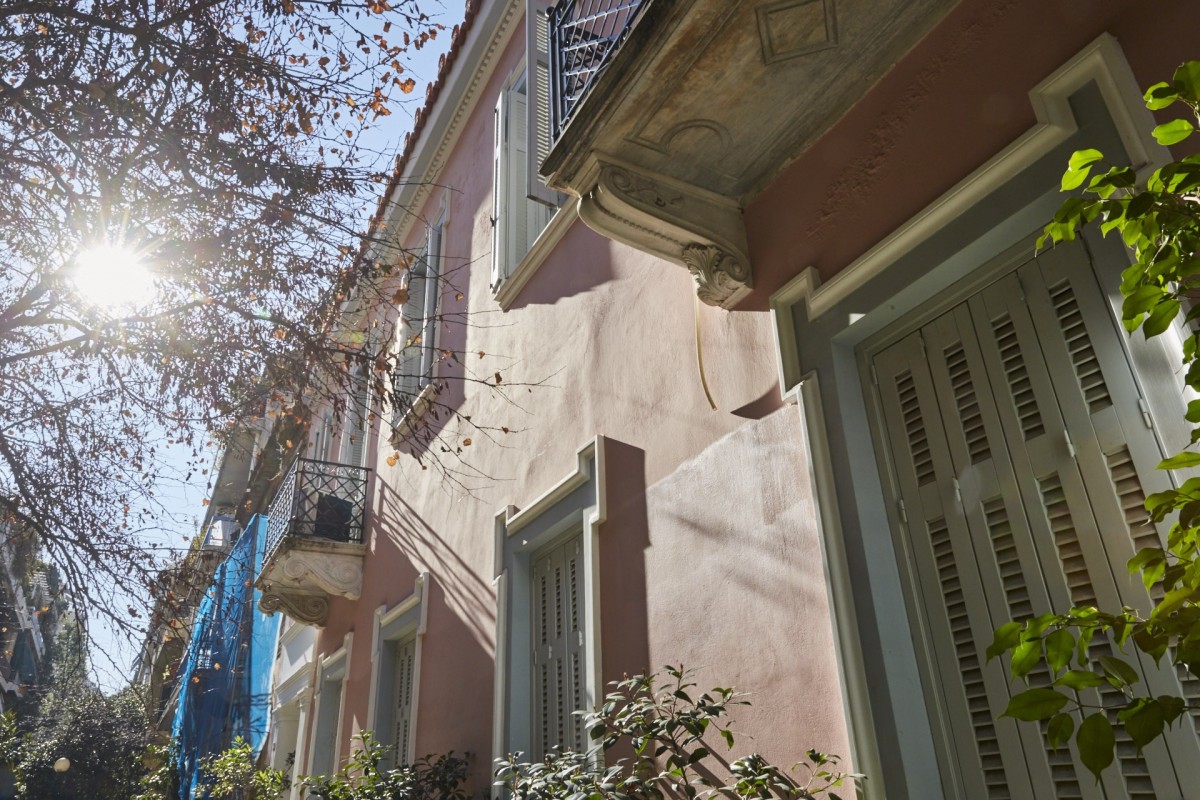 ALTERNATIVE ATHENS is an experiential Travel Company that designs and operates high-quality proprietary tours & experiences in Athens and beyond. The company fo...
Подробнее

5.0
188 Отзывы Ratings and review count are calculated from those on the most popular tours & experience provider platforms. If no rating exists, the supplier's Google rating is used.
4 hours
Культура
Free cancellation
Not sure? You can cancel this reservation up to 24 hours in advance for a full refund
by: Alternative Athens
from: 52€
from: 52€
BOOK NOW