With the half day tour around the Bridges & Villages of Central Zagori immerse yourself in the stunning environment with a short circular hike!

Zagori Bridges & Villages Hike (Half day)!Immerse yourself in the stunning environment of Central Zagori with a short circular hike!

The Zagori area is known for its traditional network of footpaths, which were built to connect its 46 villages, until modern roads were opened. The traditional stone bridges of Zagori were instrumental in ensuring uninterrupted com-mutes throughout the year.

Starting from the village of Kipi, once the seat of local government, we will walk around some of the most impressive stone bridges of the area, built in the 17th-18th centuries. Each bridge is usually named after the benefactor, who paid for their construction.

During our tour, we will have the chance to visit the museum of Lazaridi, located in the picturesque village of Koukouli. The museum is housed in the former residence of its founder, Kostas Lazaridis. Throughout his life he passionately gathered rare specimens of the Vikos Gorge flora. In the museum, we will have the opportunity to admire rare plant collections that grow on the canyon’s rocks and learn all about the ‘Healers of Vikos’. Then we will head towards the village of Kipi, following the very old stone path of Koukouli, also known as ‘Koukouli Steps’. In Kipi, our beautiful hike comes to an end.

What you should bring? 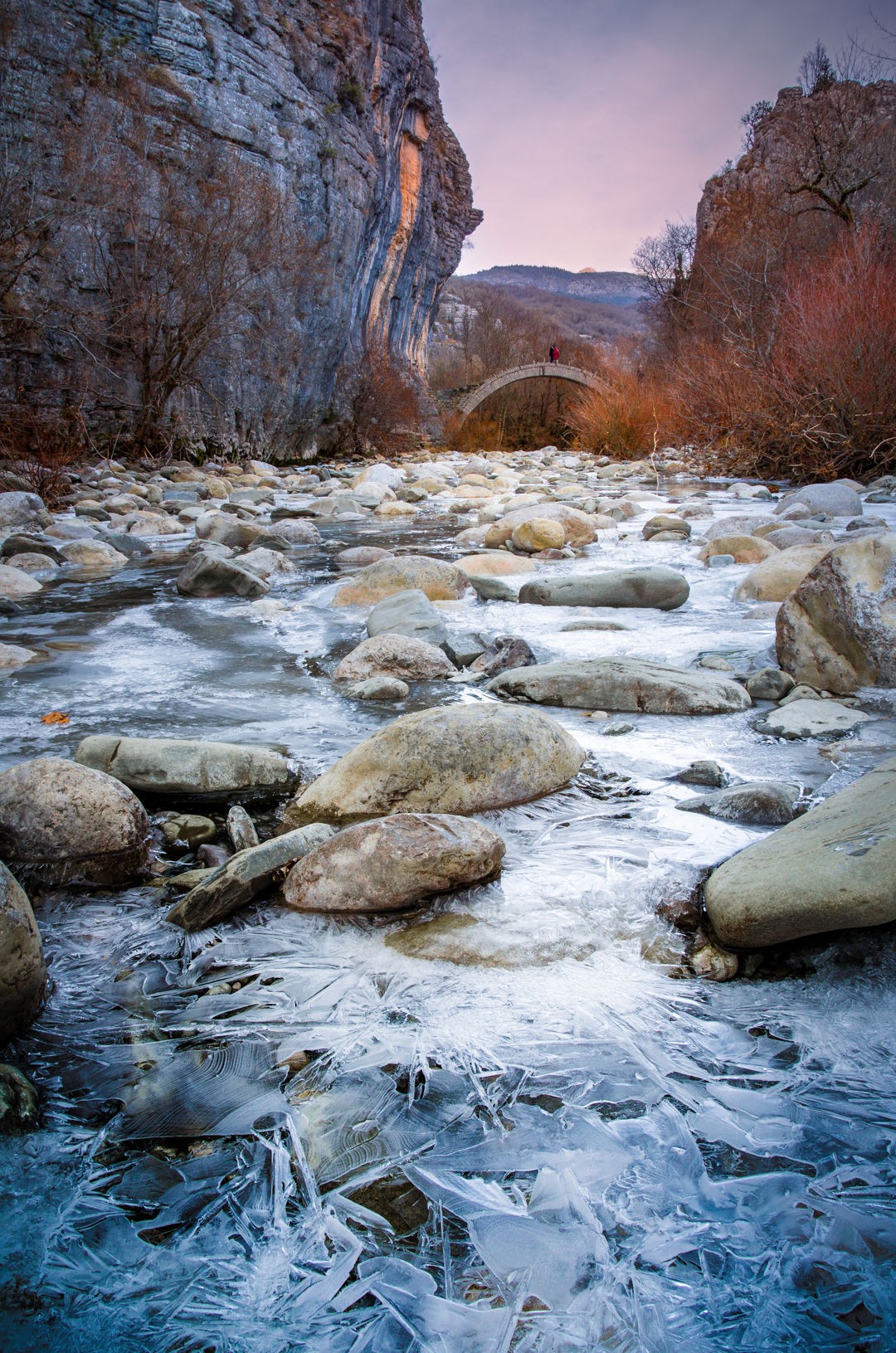 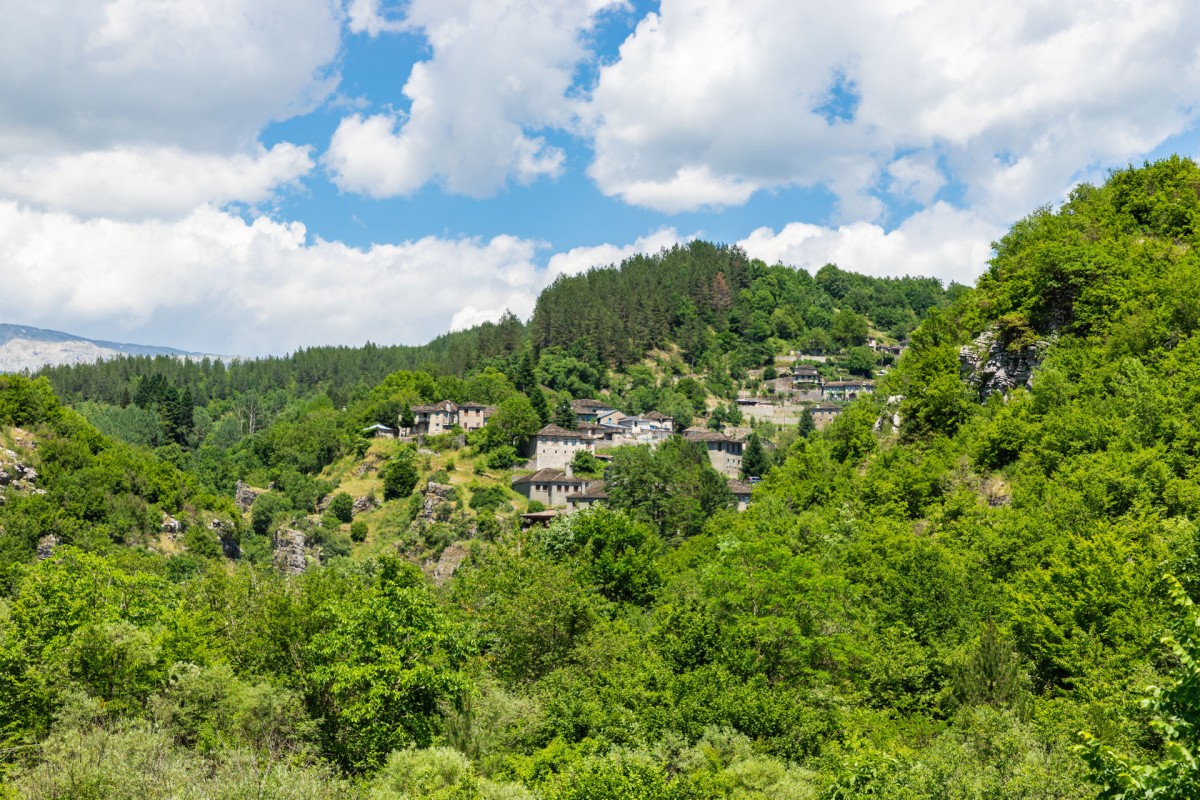 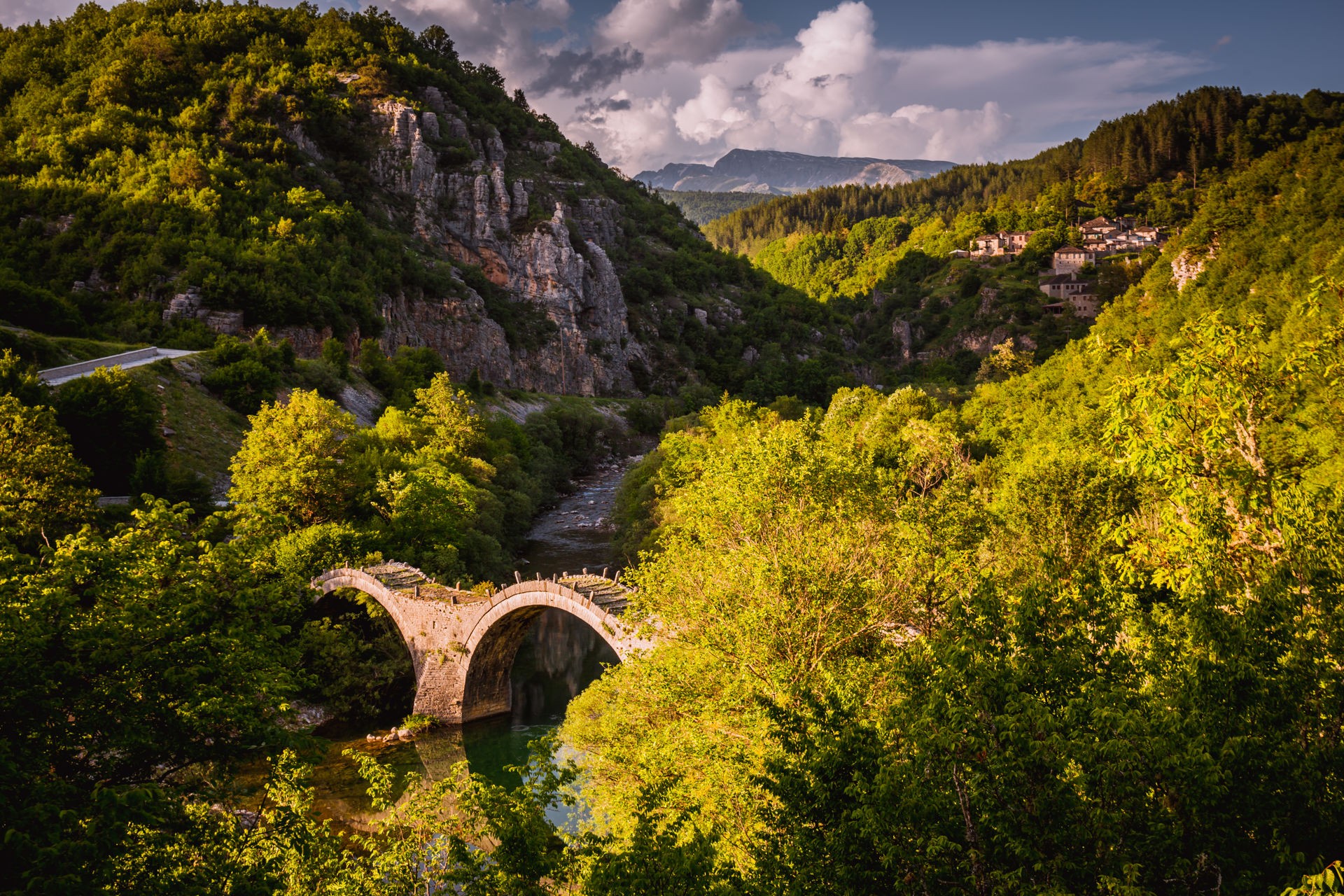 4.7
3 Отзывы Ratings and review count are calculated from those on the most popular tours & experience provider platforms. If no rating exists, the supplier's Google rating is used.
3 hours
Активный отдых
by: Trekking Hellas
from: 35€
from: 35€
BOOK NOW