Come chase gods and heroes! This is a golden opportunity for families to explore the true roots of Greek mythology with a unique activity tour. You'll visit the city's most significant sites: the Acropolis (including the Parthenon, the Theater of Dionysus, the Temple of Athena Nike and the Erechtheion) and the Ancient Agora (birthplace of democracy and a hangout spot for Socrates and Plato), while learning about Greek gods and heroes in a fun and engaging way!

ALTERNATIVE ATHENS is an experiential Travel Company that designs and operates high-quality proprietary tours & experiences in Athens and beyond. The company fo...
See the gallery
young-heroes-a-family-mythology-tour-logo 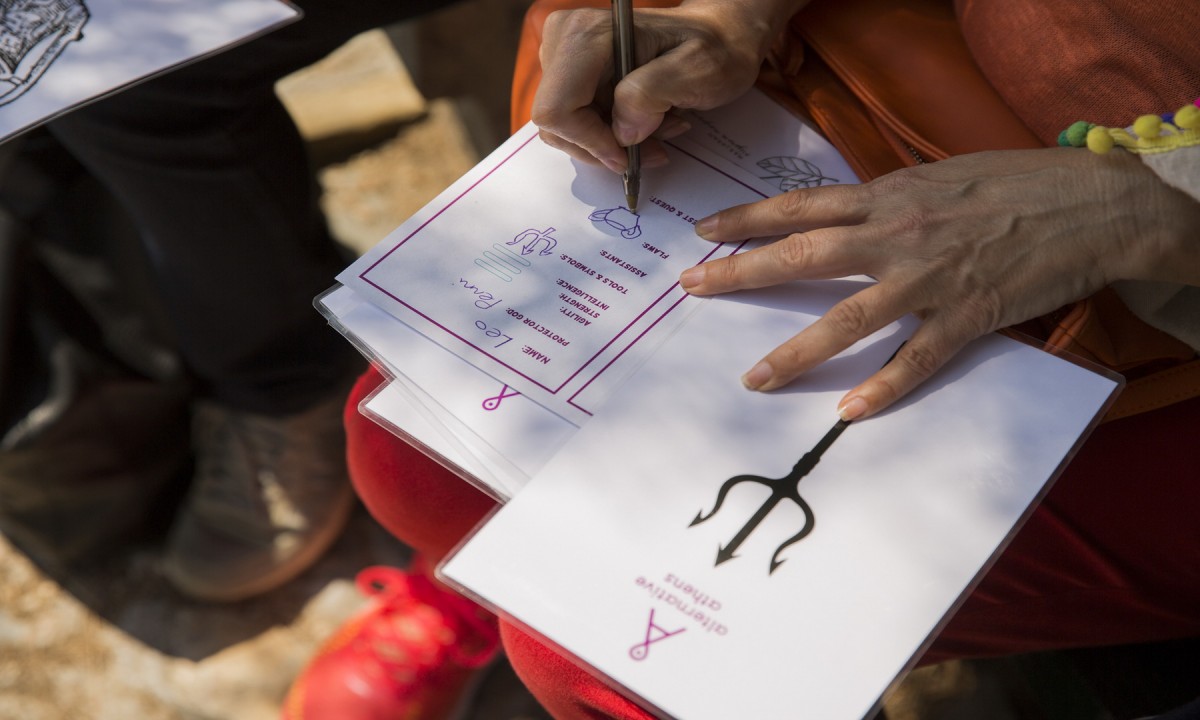 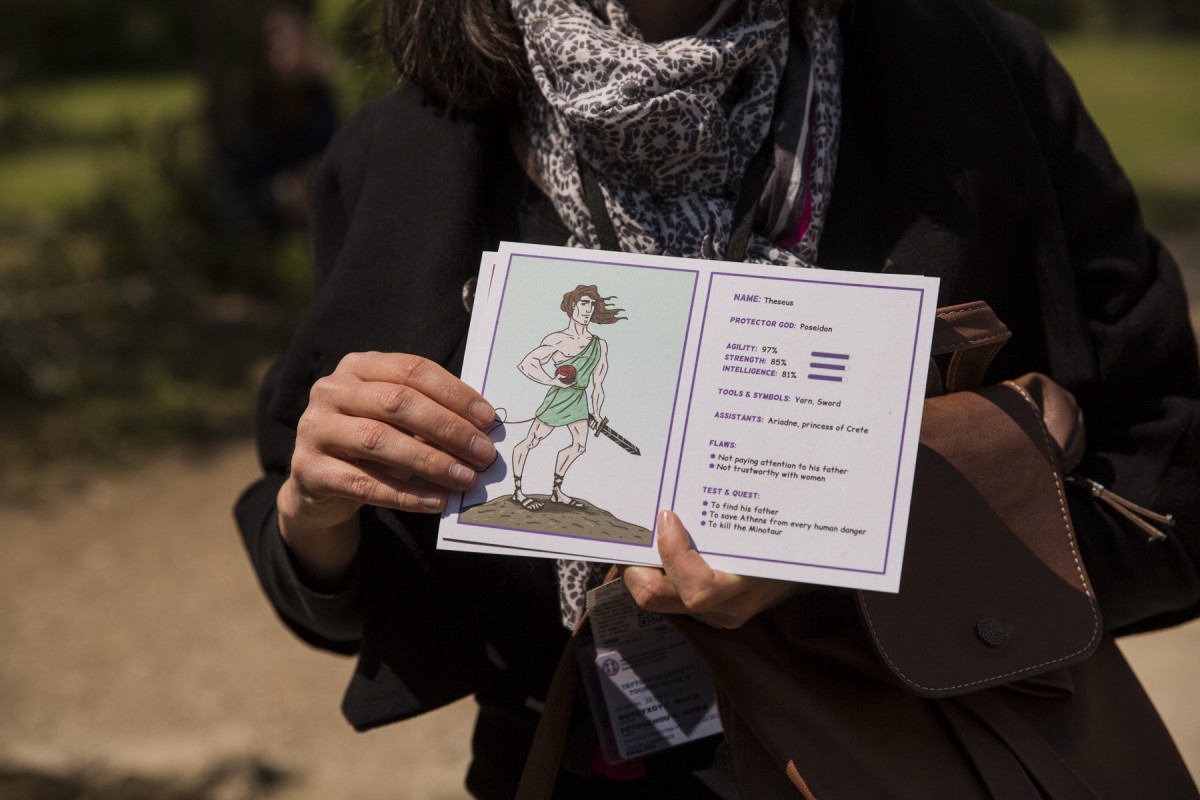 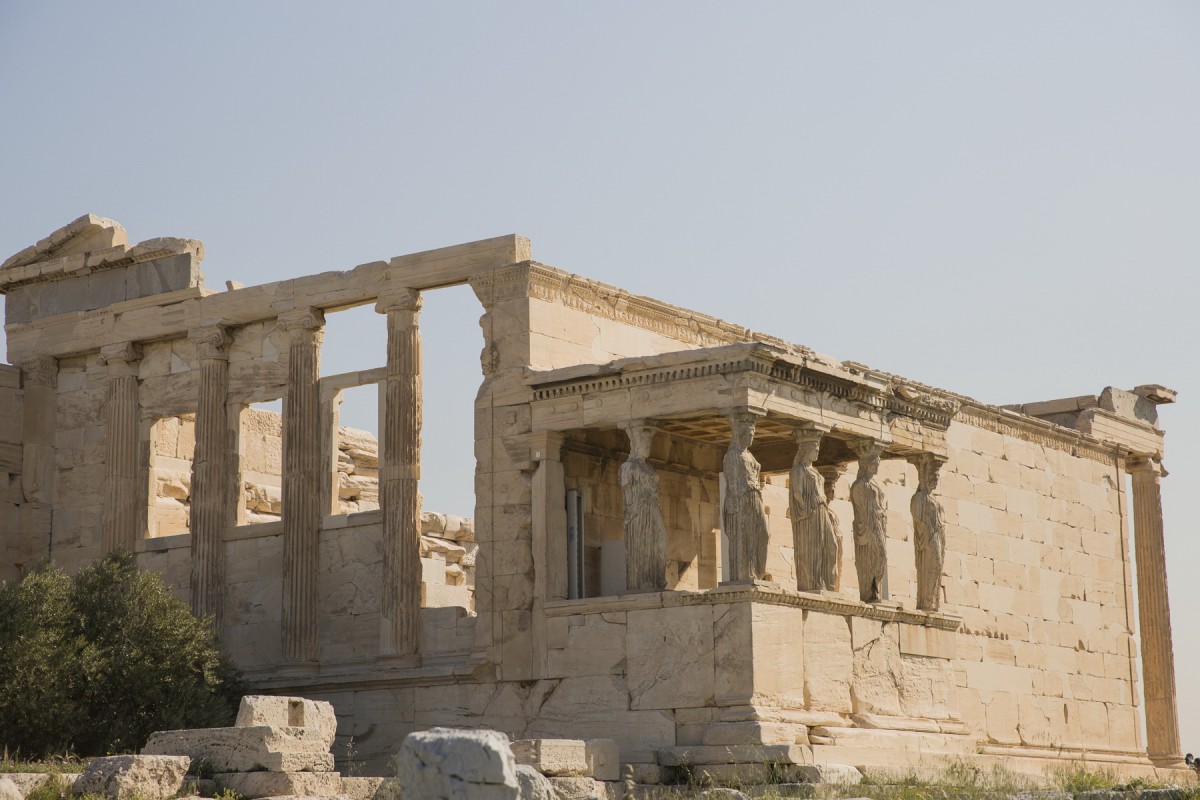 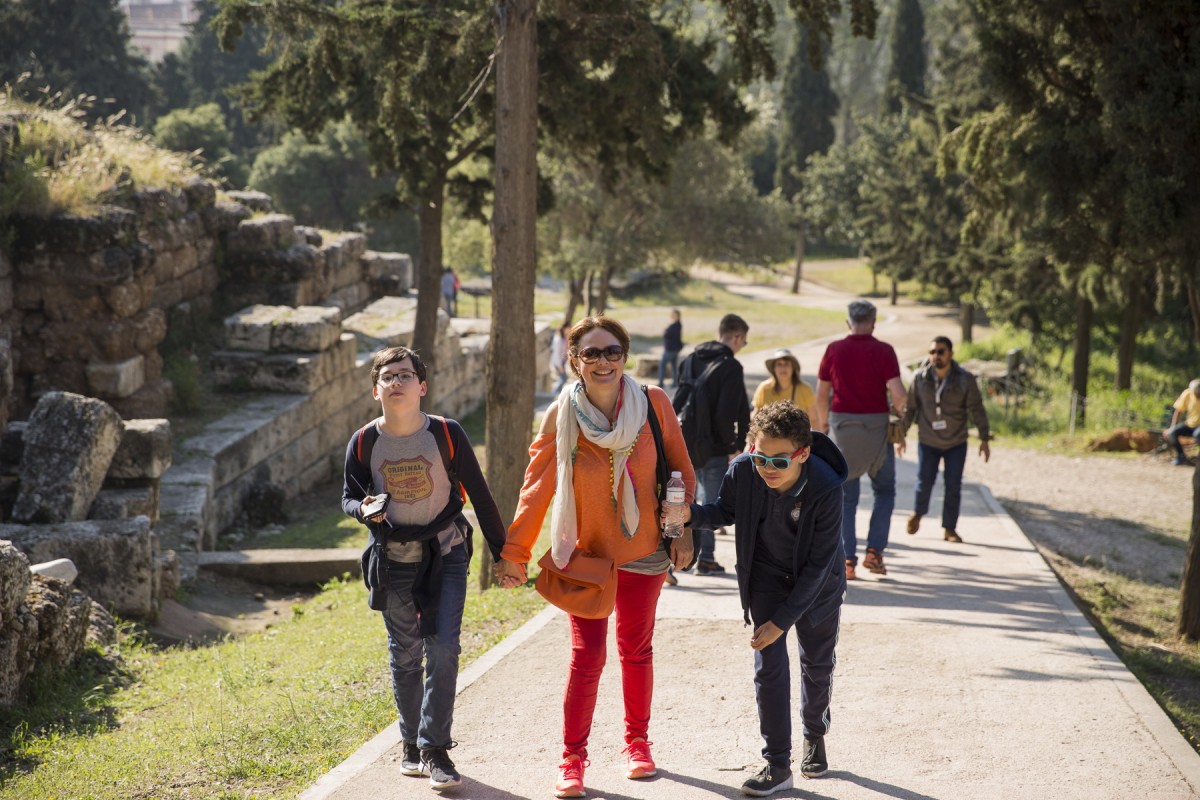 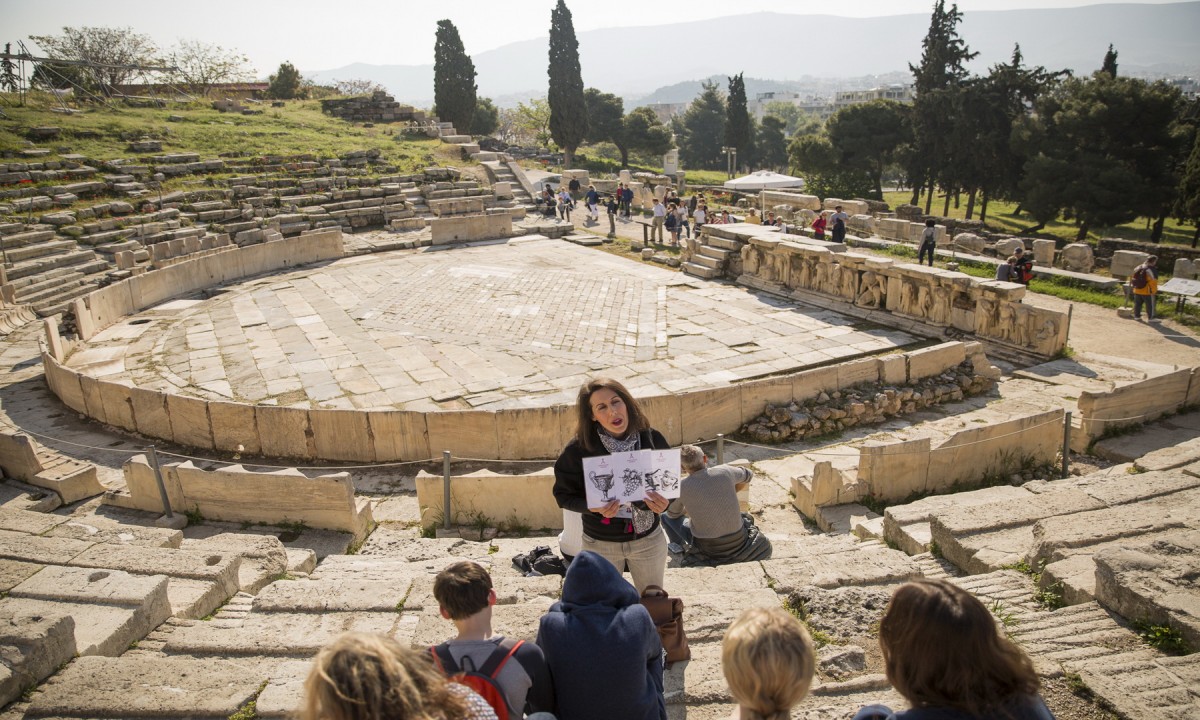 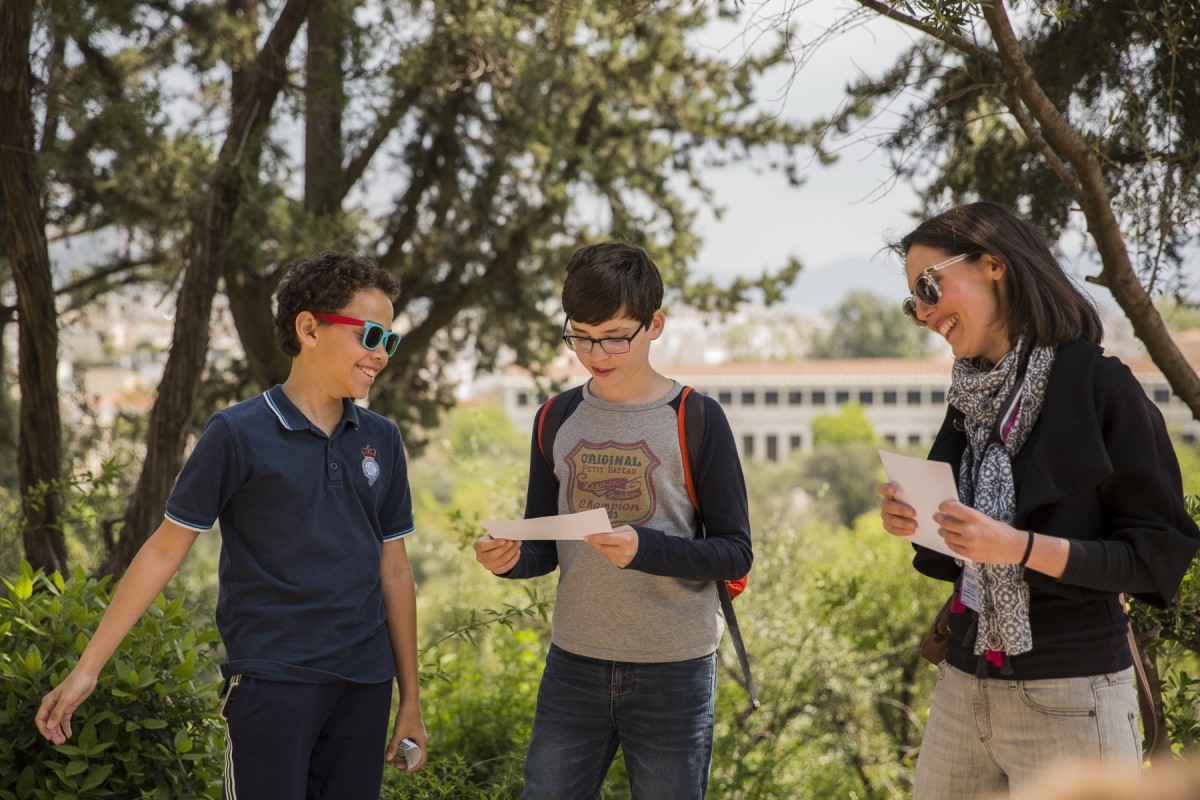 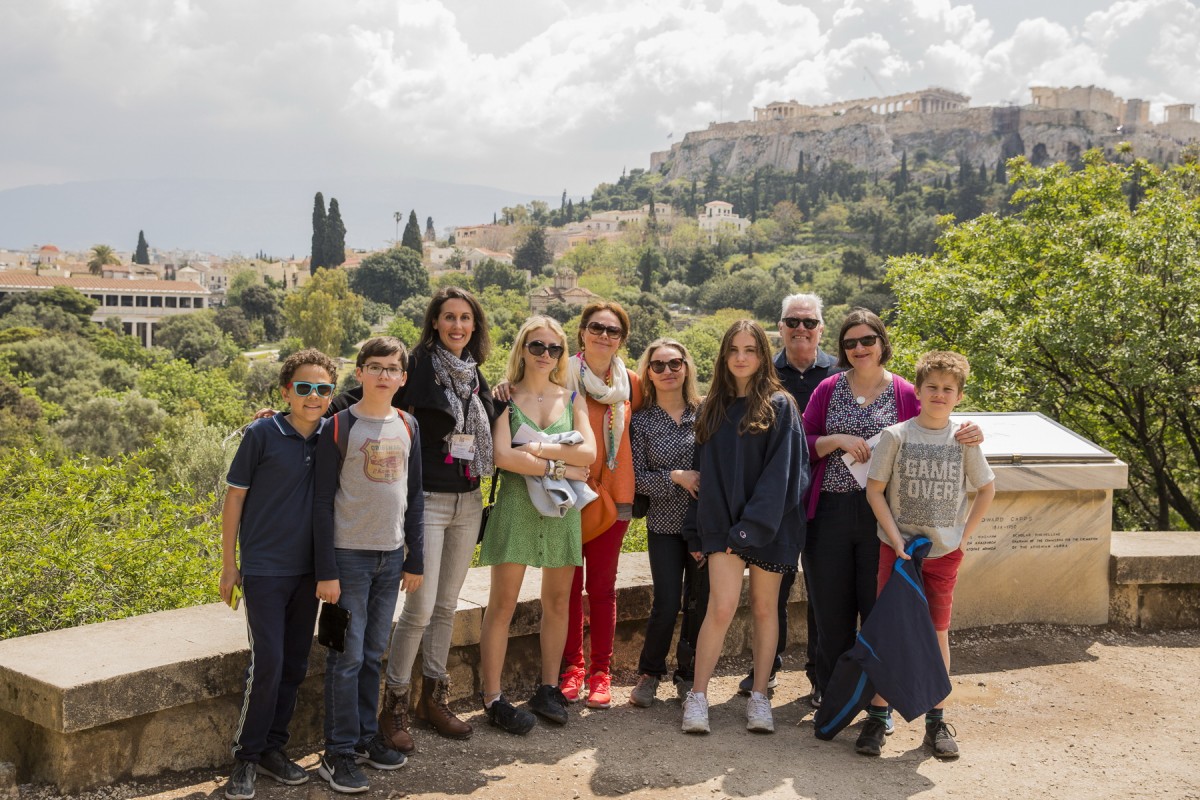 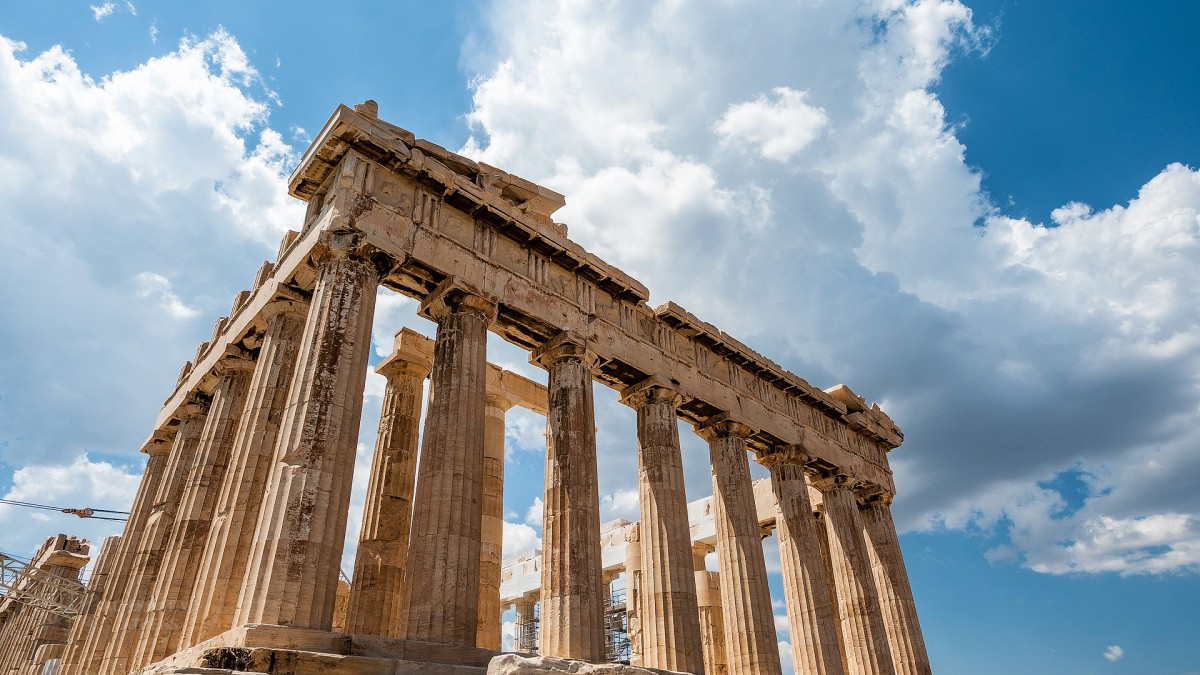