Private tour to the most Instagrammable sights of Corfu + Lunch

You can already imagine your Instagram stream… all those Ionian blues and greens, your dream beaches, villages and people, and this selected sunset that you know will make it to your Highlights. There is so much to this magical Ionian island that you will want to share with the world. Make everyone jealous on social media do not miss the following destinations for Instagram!

1)Splendid views at the 7th Heaven

On the beach of Longas, in Peroulades, jus above Drastis Cape is located one of the best view points of the whole Greece named 7th Heaven…  The clay cliffs define the landscape, a magical combination of imposing tranquility of insurmountable natural beauty that shakes travel intentions…During our first visit you can relax and marvel at the breath taking views over to the neighboring islands or walk down the steps to the golden sandy beach found underneath 7th Heaven.

2)Canal D' Amour: The natural masterpiece of the island

A natural work of art, a creation of the sea itself, surprises and impresses the thousands of visitors from every corner of the globe who visit it every year. This place is the famous Canal D’amour, in the Northern part of Corfu, whose fame today has exceeded the borders of Europe. It impresses everyone at first sight, while those who swim in the caves and see the white sculpted rocks rise impressively from the depths of the sea believe that they have been carved by a skilled artist.

The canal of love with the small coves and the beautiful caves looks like a natural painting, while it has been an ideal cinematic setting many times such as the Durrell’s television series. According to tradition, if you swim through the narrow canal of Canal d’ Amour beach, you’ll get married soon!

3)Lakones village: The most beautiful views in Corfu and the best photos

The village of Lakones is literally “hung” on the edge of the cliff. The view from above is breathtaking and is probably the most beautiful on the whole island. The green color of the olives and the pines “embraces” the endless blue of the sea and the rocky coastline and the spectacle is more than shocking.

Almost all visitors to the island of Corfu visit this place to gaze at the unique view and take the most valuable photo of their lives.

4)Lunch break: Enjoy your lunch at a traditional tavern of Corfu

We have chosen for you a picturesque traditional tavern in a small, picturesque village of Corfu. Dodge the tourist traps and enjoy the best of Corfu’s traditional culinary offerings at the following exceptional establishment.

Try traditional dishes as they offer a wide variety of authentic Corfiot food. All the dishes of this tavern and the whole process of the cooking is done with local products, with pure virgin olive oil. The taste, the food quality and the hospitality are those three reasons that will make your supper such a memorable experience. Last but not least you may try local wines or aperitif, homemade beers that complement the meal with original Corfiot desserts.

Emperor Wilhelm the 2nd was attracted by Corfu Island.  Consequently he decided in 1907 to buy the Achilleion Palace from Princess Sissy of Austria and create it his residence on the island. As he actively assisted in the excavations of Agios Theodoros in Garitsa bay, there are many buildings and landmarks that bear his name, such as the beautiful Kaiser Bridge which was built for direct access from the Achilleion Palace to the beach which was partially destroyed during the Second World War.

Shortly before his death, during1914, he decided to leave a view point as a  unique gift for the locals and visitors to the island. That was his private observatory, where he found peace and enjoyed the amazing vista and breathtaking, surrounding beauty of oil-rich Corfu.

The Kaiser’s observatory or throne attracts visitors from all over the world for its stunning views and the detail that makes it stand out.

Lunch is included in a handpicked local restaurant to enjoy the traditional cuisine of Corfu.

See which facilities are also included.

ONLYyour own expenses concerning personal items, souvenirs, or any other service you may choose

We create 100% Private Luxury Experiences in Corfu – Not just a Transfer.

Our local escorts are well trained to provide you 5-star services and offer you exclusivity. Enjoy your private or tailor made designed tour and win our benefits such as the privacy, safety, top services and of course route flexibility. Save money, time and energy by having an experienced local guide by your side who will share with you all the local “secrets”. Take the chance of being a privileged skip the line guest as we have taken care of everything so that your experience is comfortable and that you enjoy every moment without stress or fatigue.

Everything is included in One Price! 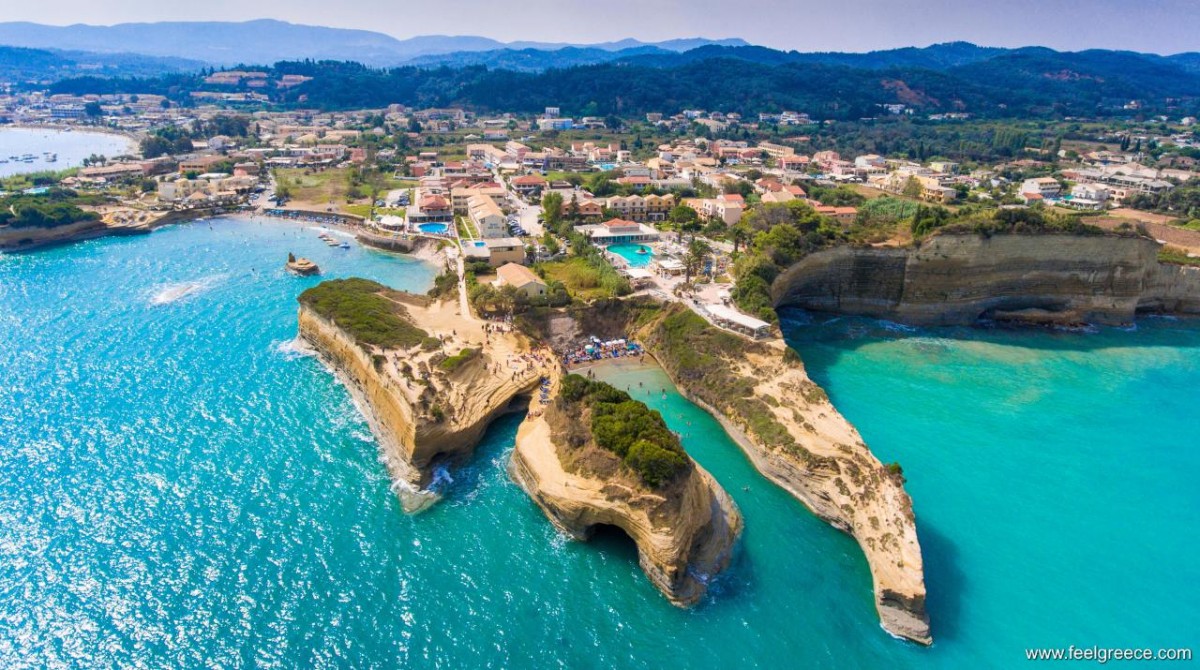 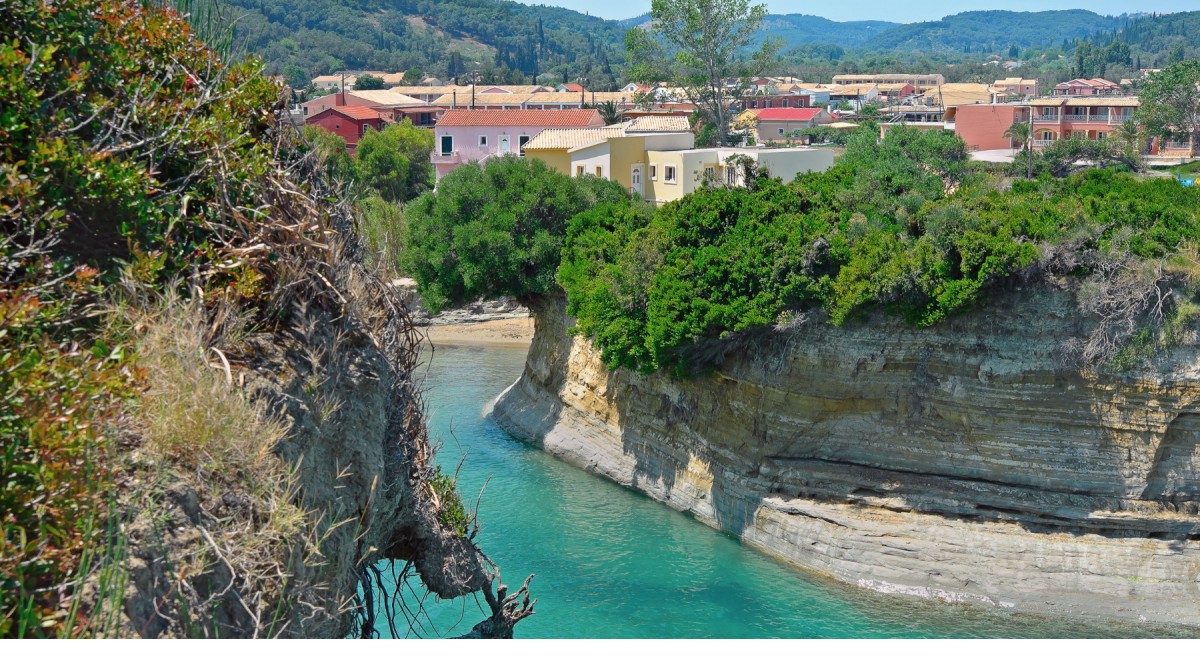 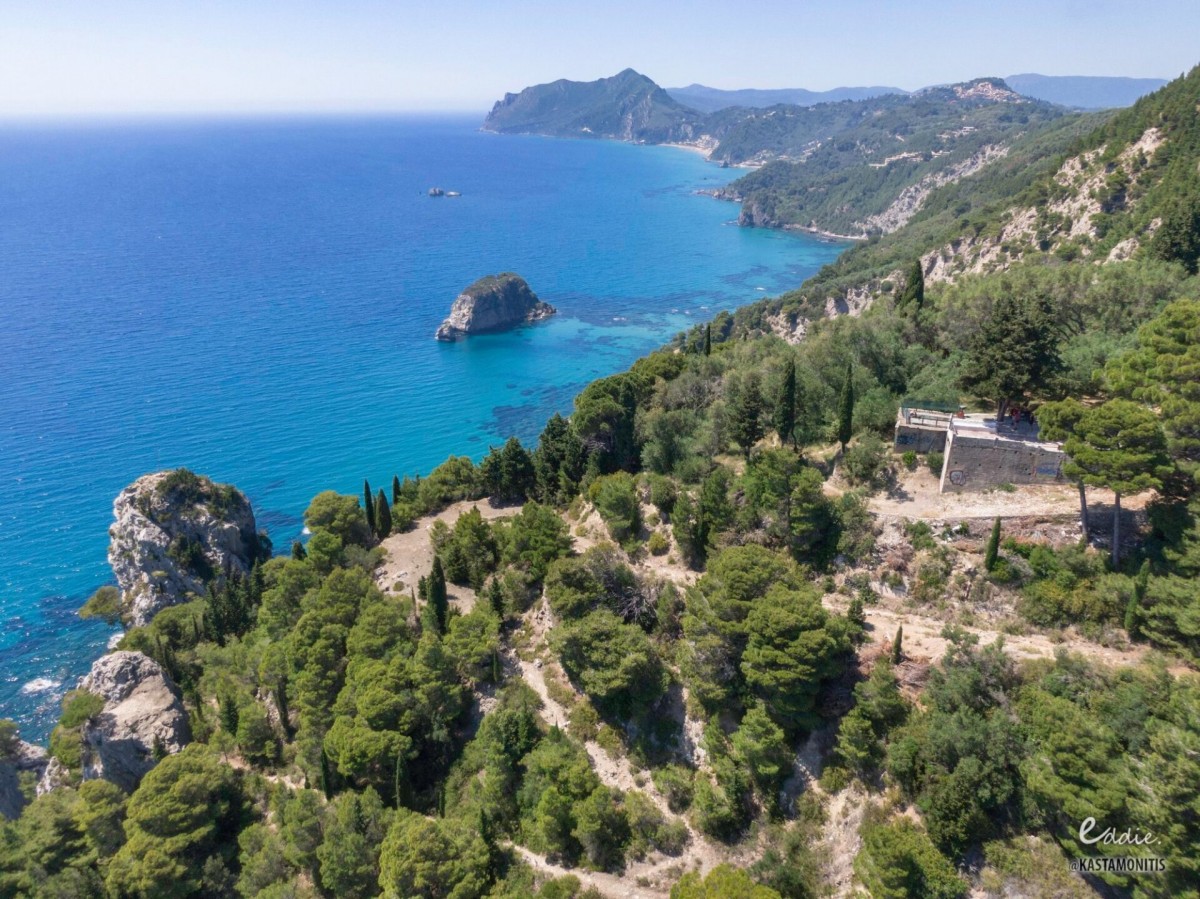 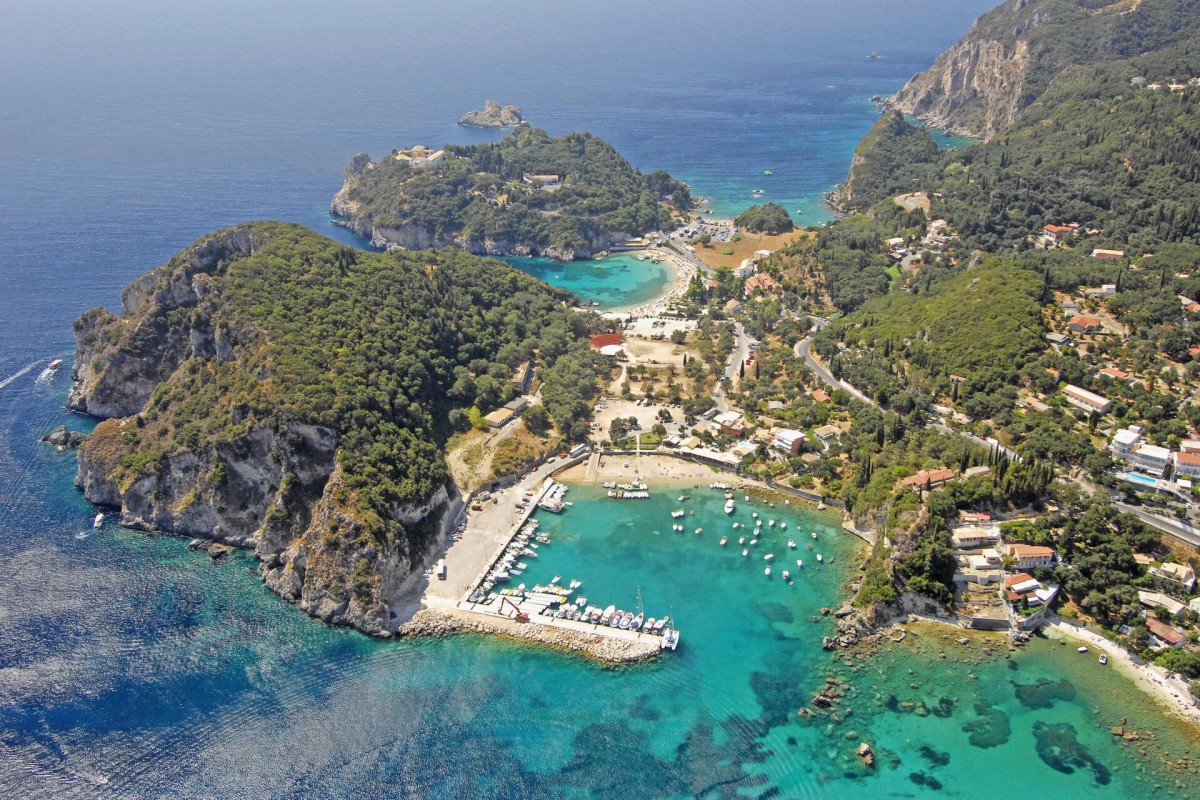 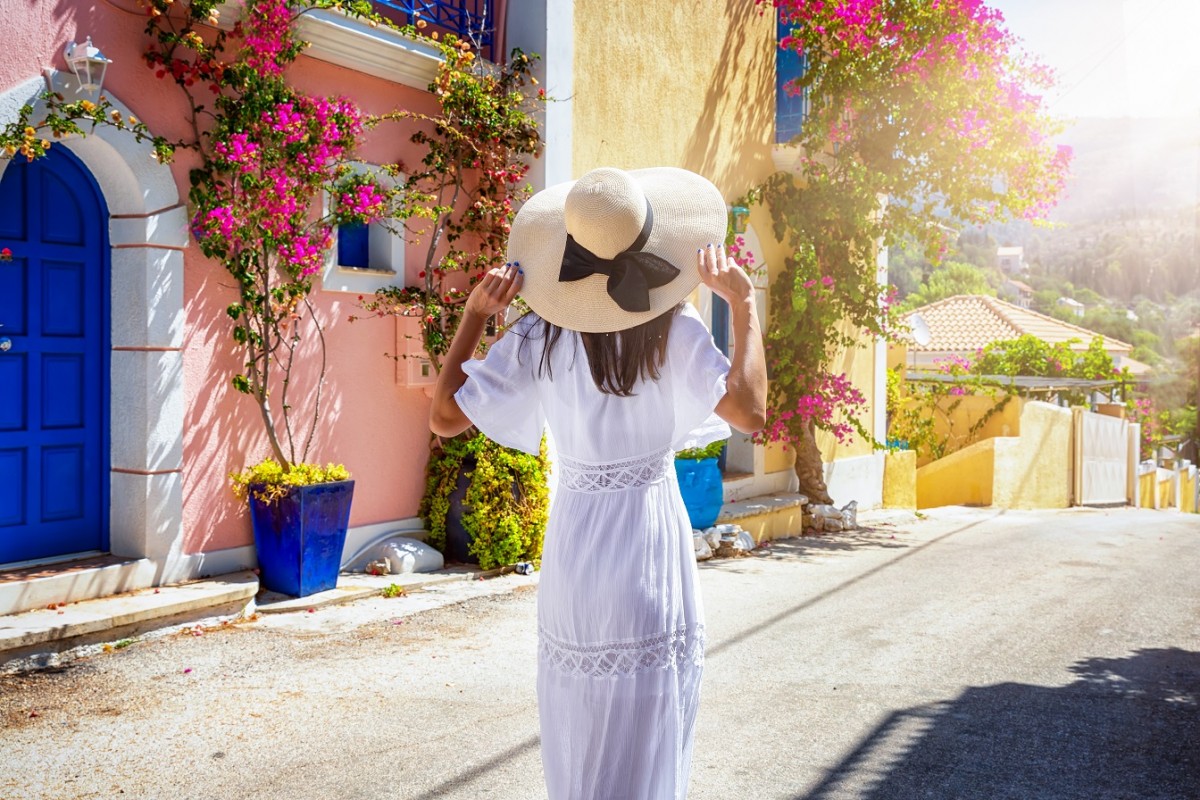 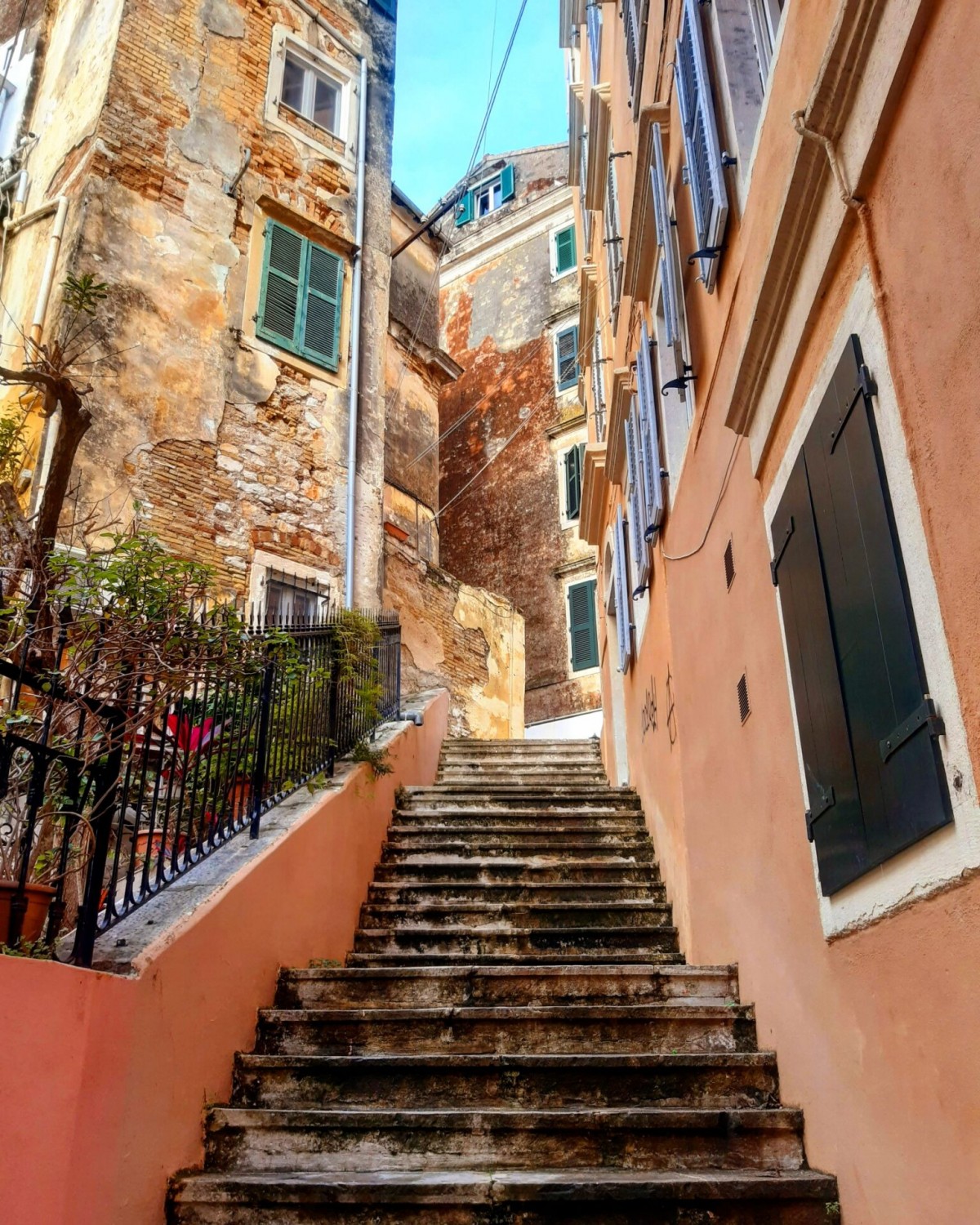 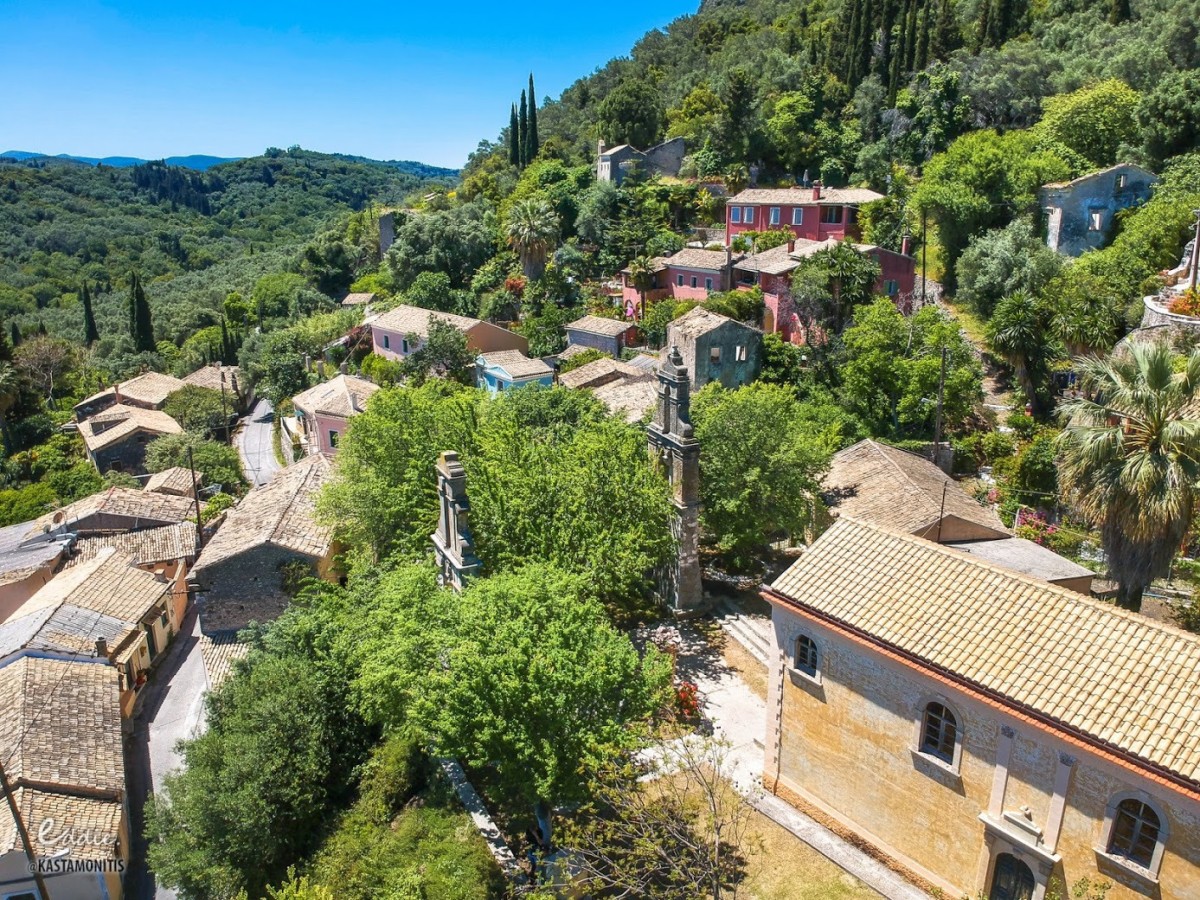 The Corfu Experience is aTravel Experience Tourism Agency organising personalised and tailormade private luxury experiences in Corfu, Greece . Our mission is to...
Подробнее