THE HOTEL BECOMES 5-STAR&nbsp; Taking the hotel to another level, an investment of over 6 million euro will take place during winter 22/23 in an effor...
MAKE A RESERVATION View on map
See the gallery

Taking the hotel to another level, an investment of over 6 million euro will take place during winter 22/23 in an effort to transform the hotel into a 5-star premium all inclusive resort with a choice of 4 restaurants and fully renovated rooms and public areas

Summer 2022 Free Private Transfers from and to Corfu Airport 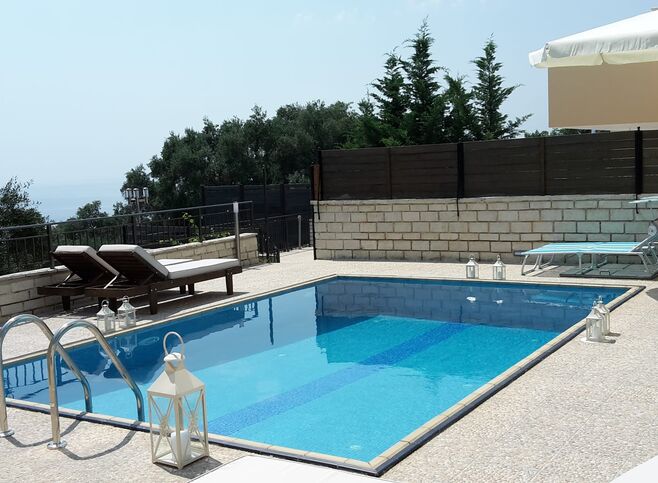 Corfu, Perama - Katsaratika, Perama
ACHILLION LUXURY CORFU VILLA is located in the region of Perama, Corfu in a peaceful area with a breathtaking view of the Ionian...
BOOK NOW MORE

Corfu - Agios Georgios Pagon
Azure Mare Studios Our apartments are located in north of Corfu , while the beach is just across the street. Azure Mare ...
BOOK NOW MORE 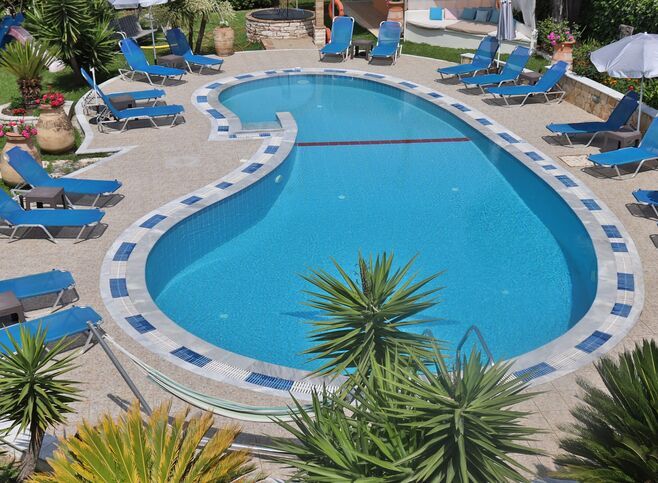 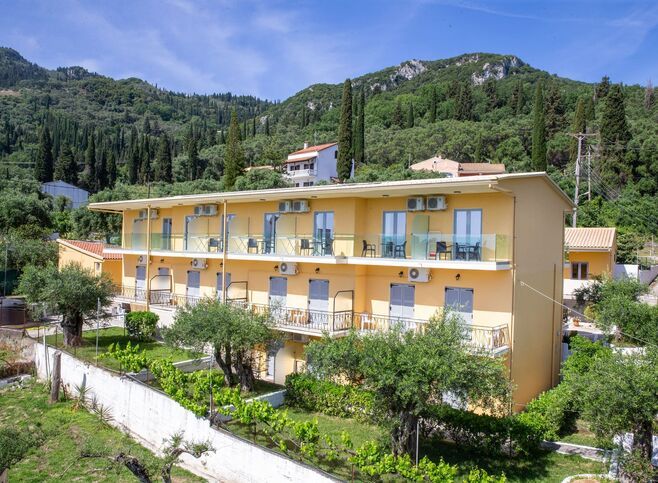 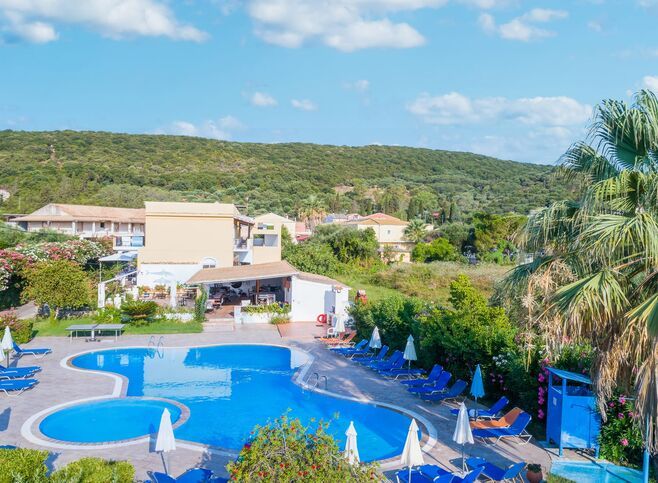 Corfu - Moraitika
FAMILY-RUN HOTEL INSIDE AN OLIVE GROVE. The cozy 3-star facility comprises 28 rooms in three separate buildings. Every room is equipped a balcony and are fit...
BOOK NOW MORE 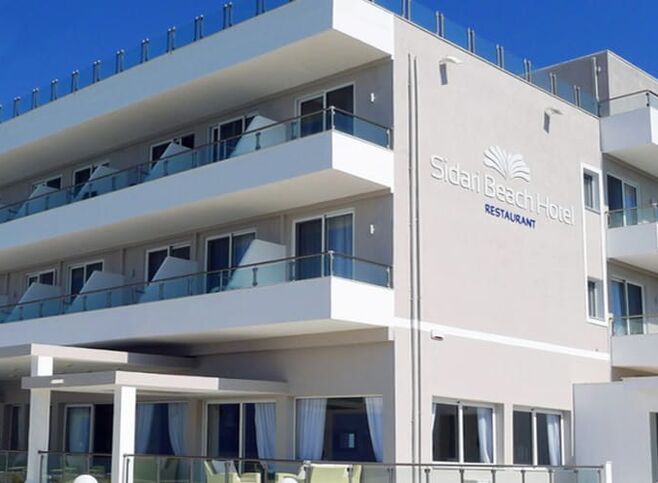