The best of Pindus on a 3-day trip, The Zagori area is a unique morphology to Greece sculpted through the millennia by natural forces and nothing highlights this better than the Vikos Gorge and the alpine area of mount Tymfi where the Dragonlake is located. Hiking underneath the sheer walls for the gorge and ascending all the way to the Dragonlake is an experience not to be missed.

The best of Pindus on a 3-day trip

The Zagori area is a unique morphology to Greece sculpted through the millennia by natural forces and nothing highlights this better than the Vikos Gorge and the alpine area of mount Tymfi where the Dragonlake is located. Hiking underneath the sheer walls for the gorge and ascending all the way to the Dragonlake is an experience not to be missed.

This is the highlight of Pindus National Park being the deepest canyon in the world!

Hiking inside the steep sides of the gorge and through the dense forest offers a great experience for your bucket list. The gorge lies on the southern slopes of Mount Tymfi, and extends for 20km.

The Pindus National Park or Valia Calda is the largest in Greece and one of the most important in Europe. The 2000 sqkm offers a vast hiking playground ideal to isolate and explore this wild and remote area of Europe.

Valia Calda borders the Vikos-Aoos National Park, which was established in 1973. This park includes the Vikos gorge as well as part of the Tymfi mountain range and a series of traditionally preserved settlements. It has also been named “Forest of the high peaks”, due to the steep and high peaks of the area, with the highest being that of Gamila (2,497 m.) in Tymfi. The area includes an extremely rare and sensitive ecosystem.

From easy day hikes to multi-day treks, Pindus offers plenty of choices to discover the beauty of this unique nature. One of the most popular routes is the Pindus Panorama, which takes in some of the best sights in the park, including the staggering Vikos Gorge and the beautiful villages of Zagori. However, there are also plenty of shorter routes that pass by pristine, gushing springs, ancient monasteries, and 18th-century mule trails.

We start our trek from the village of Monodendri and head down to Vikos gorge heading towards the springs of Voidomatis River for a swim for those brave enough. Vikos gorge is the crown jewel of the area although as a guide I much more prefer the Dragonlake which we will visit the following day. Then we ascent towards Papingo village for a well-deserved dinner and a good night’s sleep.

Depart from Papingo and hike all the way to the alpine hut of Astraka at 2000m where we will be staying for the night. The path start in a forest are above Mikro Papingo and slowly enters the alpine zone of mount Tymfi until we reach the ridge where the mountain hut is located. From there we visit the famous Dragonlake and explore the surrounding area enjoying the alpine views of Tymfi before we return to the hut for dinner and a good night sleep.

We start our day with a good breakfast in the hut with the beautiful view of Astraka. The descend back to Mikro Papingo lasts 2-3 hours where our trip ends.

Where is the meeting point and when? The tour starts from Monodendri village and ends in Mikro Papingo in Zagorochoria aera. Transfers from Thessaloniki and back can be arranged at extra cost.

What is the best hiking season in mountain Tymfi? The best season is May to November. The snow accumulated from winter months usually melt by the end of April and therefore the conditions become easier for hiking. August is the warmest month with temperature even up to 30C are usual even at the higher altitudes. Don’t forget it is a mountain and weather conditions can be altered fast so be also prepared for some rain during the summer months.

What about the food, sleep and shower during our tour? The overnight stay and eating is done at guesthouses and local taverns and organized mountain huts. The guesthouses are available in single and double-bed rooms with private shower and wc. The mountain hut offer bunk beds at shared rooms. The rooms are heated only if the outside temperature gets low and warm blankets are provided. It is recommended to bring your own sleeping bag. Shower water is not available as there is shortage of water and enough only for the basic requirements. The typical meals offered are: Breakfast: bread, butter, honey, Nutella, cheese and coffee, tea, milk Lunch and dinner: Meat dishes, hot meals like pasta with red sauce, beef or sausage, beef with potatoes, bean or lentil soup (vegetarian option), greek salad with feta cheese and bread. 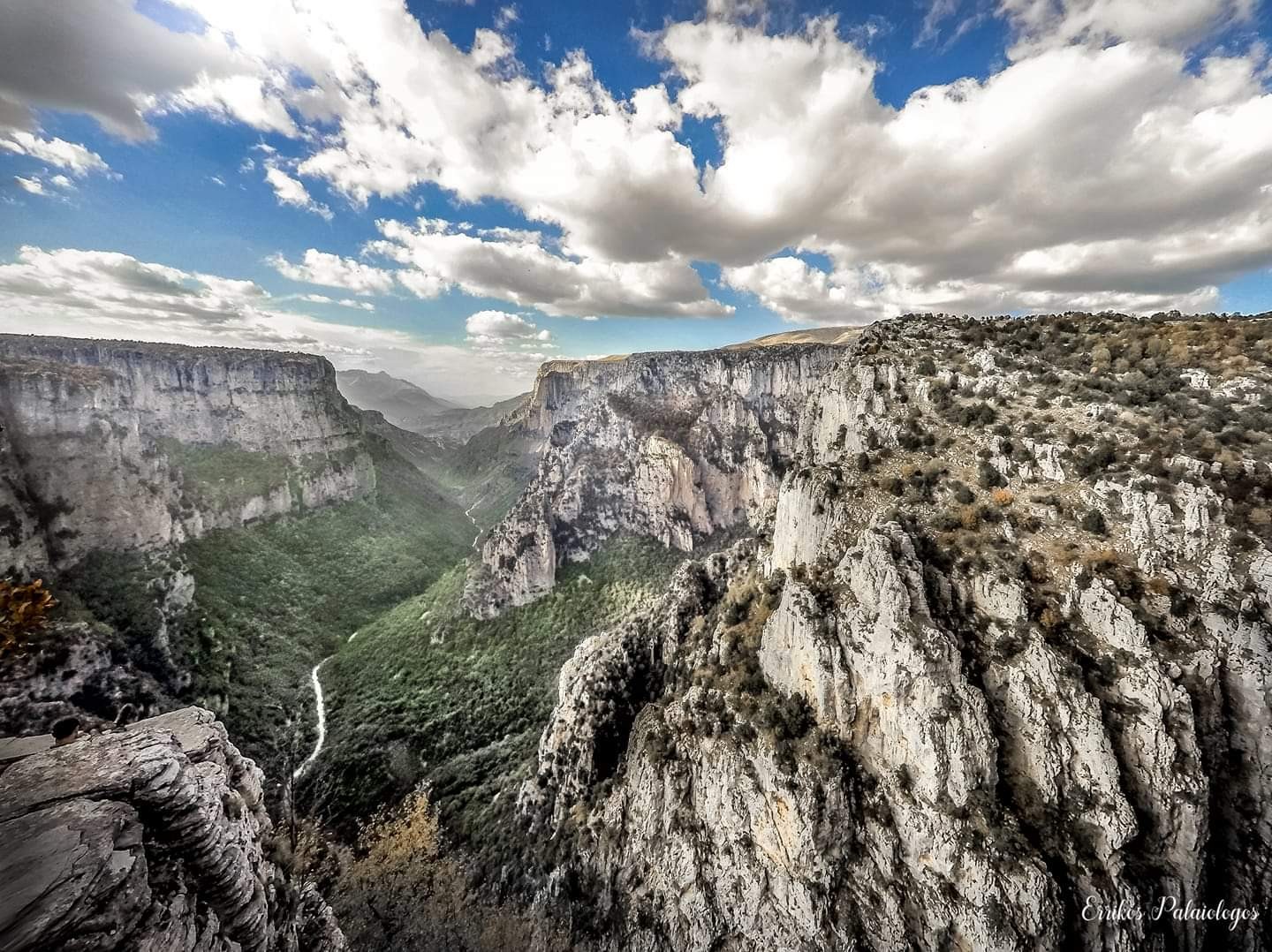 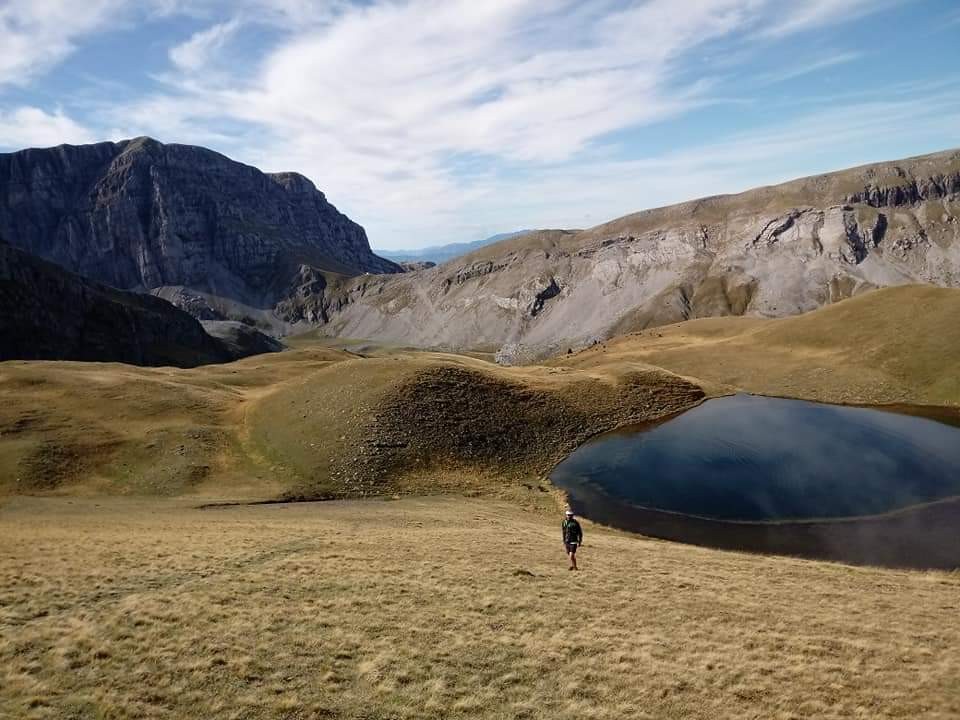 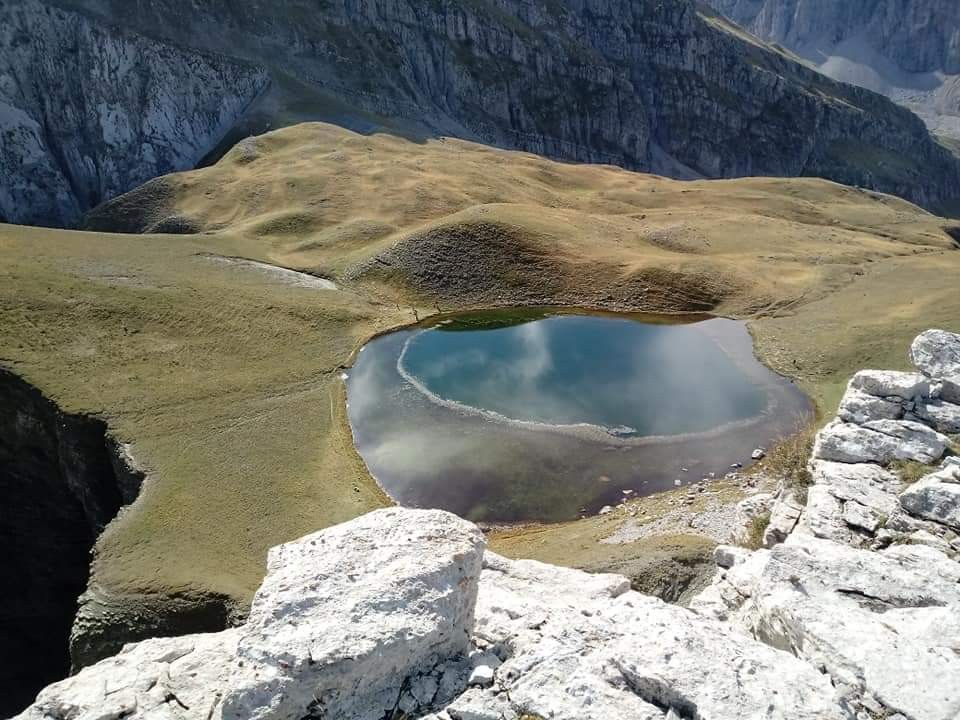 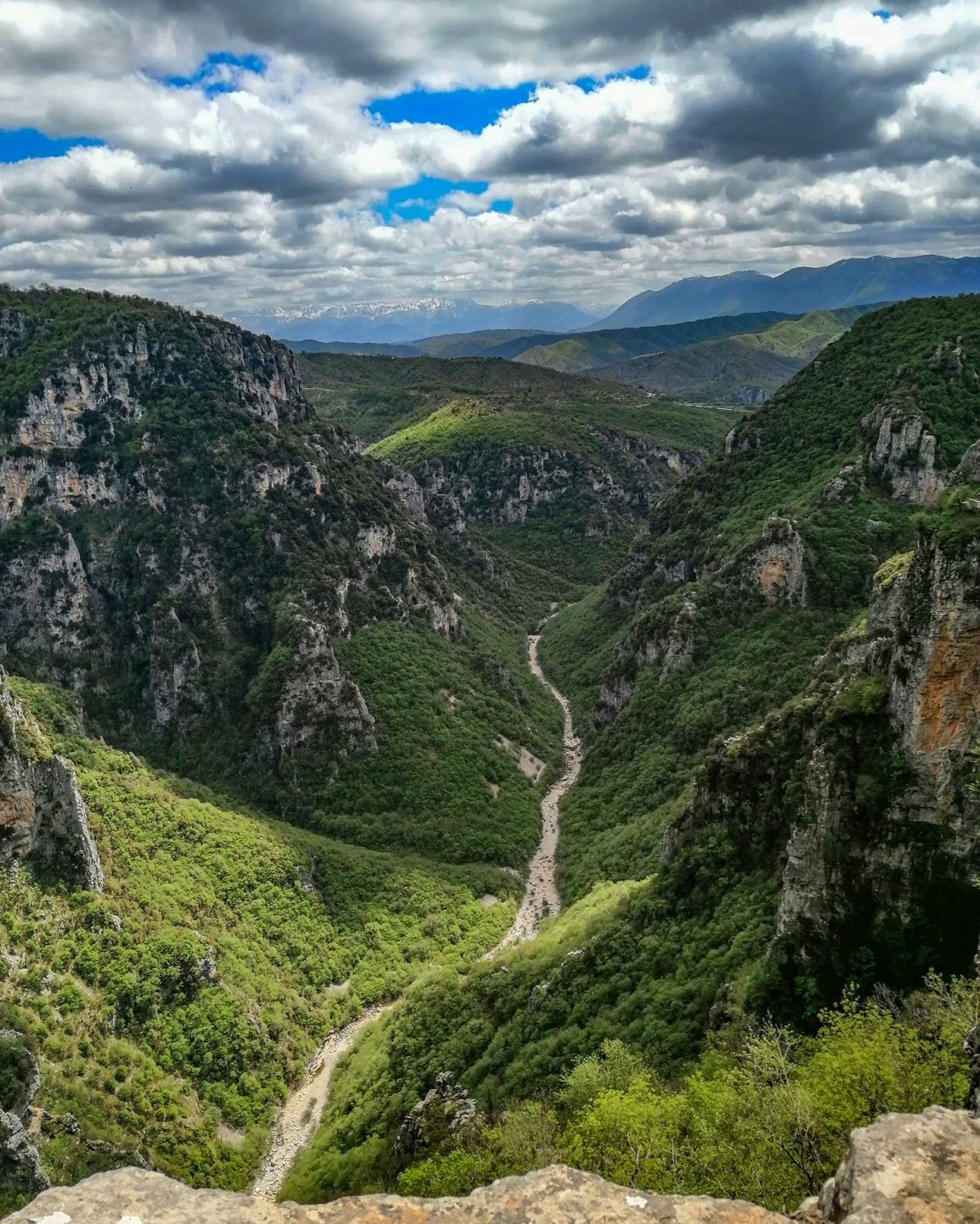 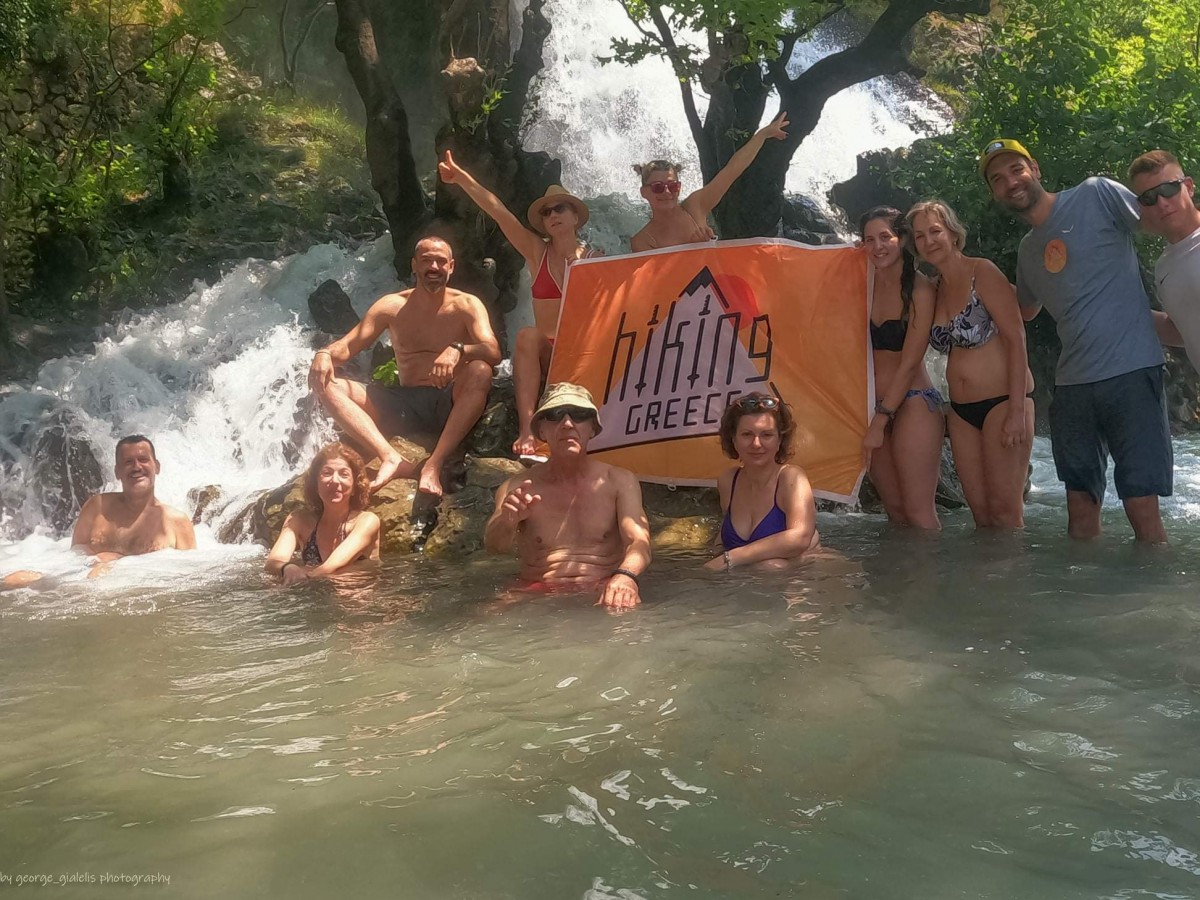 Hiking Greece is a licenced travel agency in Greece, bringing you the best hiking experiences in this beautiful country. With certified Mountain Leaders and Mou...
Leggi tutto

5.0
24 Recensioni Ratings and review count are calculated from those on the most popular tours & experience provider platforms. If no rating exists, the supplier's Google rating is used.
3 days
Attività all'Aperto
Free cancellation
Not sure? You can cancel this reservation up to 24 hours in advance for a full refund
by: Hiking Greece
from: 285€
from: 285€
BOOK NOW