Mount Olympus is the highest mountain in Greece, located in northern Greece comprising a natural boundary between the prefectures of Macedonia and Thessaly. Mount Olympus’ highest point is the summit of Mytikas at 2,918 m. Since ancient times, Mt. Olympus has proved a difficult crossing point for numerous aspiring conquerors of the Greek territory. It is a place of divine beauty, notable in Greek mythology as home of the Greek Gods. Its proximity to the coastline overlooking the Aegean Sea offers breathtaking views. The characteristic silvery mist that engulfs the mountain creates a unique atmosphere. 1938 it was declared Greece’s first National Park due to its exceptional biodiversity and rich flora.

On our 2 Days Hike Olympus tour, we will hike through this monumental natural landscape. Thickly forested slopes and steep rocky and cloud-covered peaks, host more than 1,500 plant species, some of them rare and endemic, as well as wolves, jackals, deer, and some endangered bird and butterfly species. The mountain is uninhabited, however there are 4 organized mountain huts (In our tour we will stay at Spilios Agapitos mountain hut) offering shelter and food to its visitors, that stream from all over the world to admire its beauties. It has an extensive network of trails, its total length exceeding 160 klm. The 2 days/ 1 night Mt. Olympus tour is also offered on a semi guided basis for more experienced hikers.

You should bring with you:

Trekking Hellas Group of Companies is the largest and most distinguished outdoor tour operator in Greece. In its 35 years of existence, it has established an ou...
See the gallery
mt-olympus-2-days-hike-logo 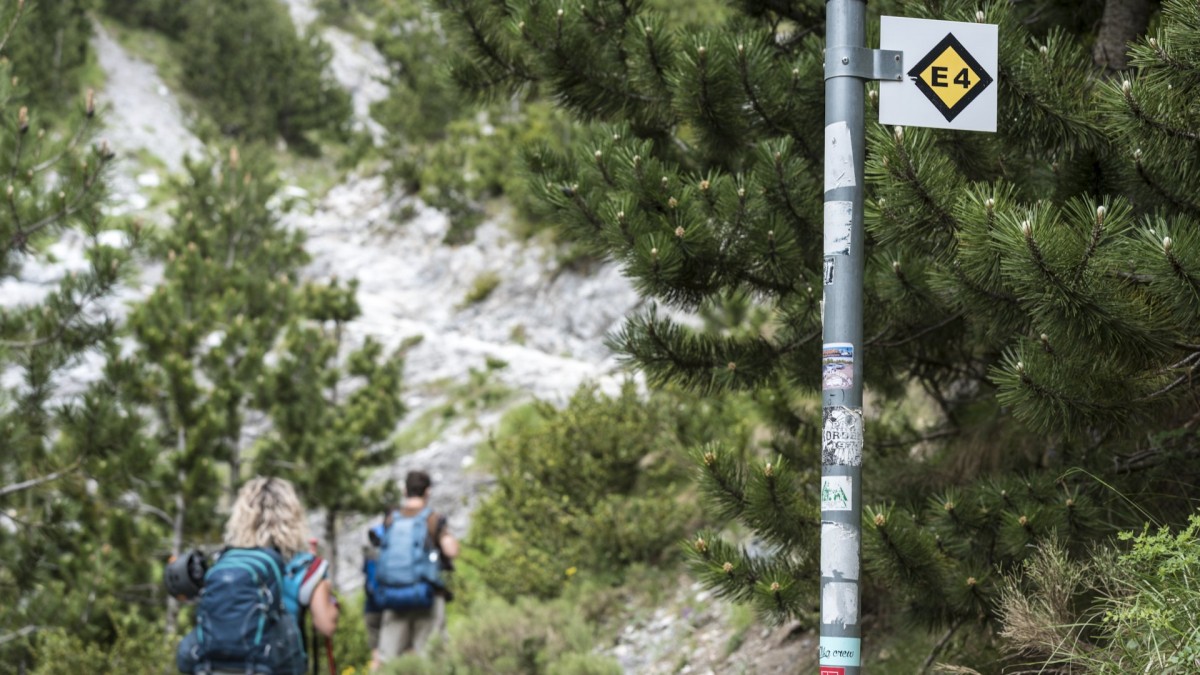 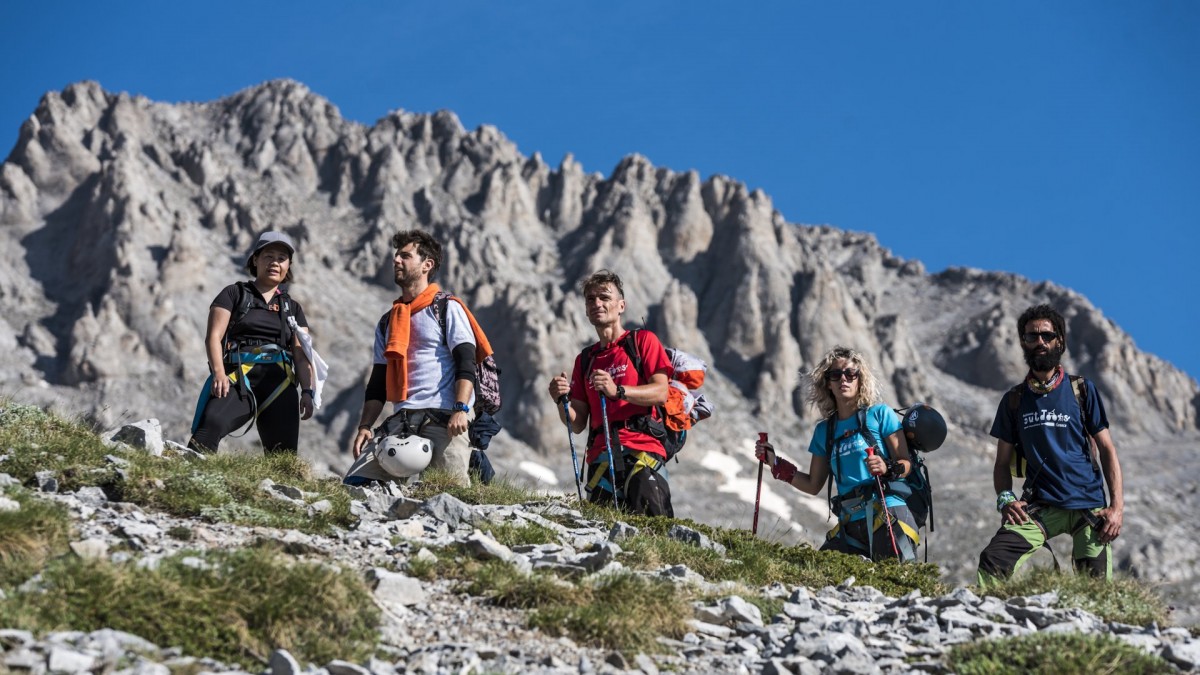 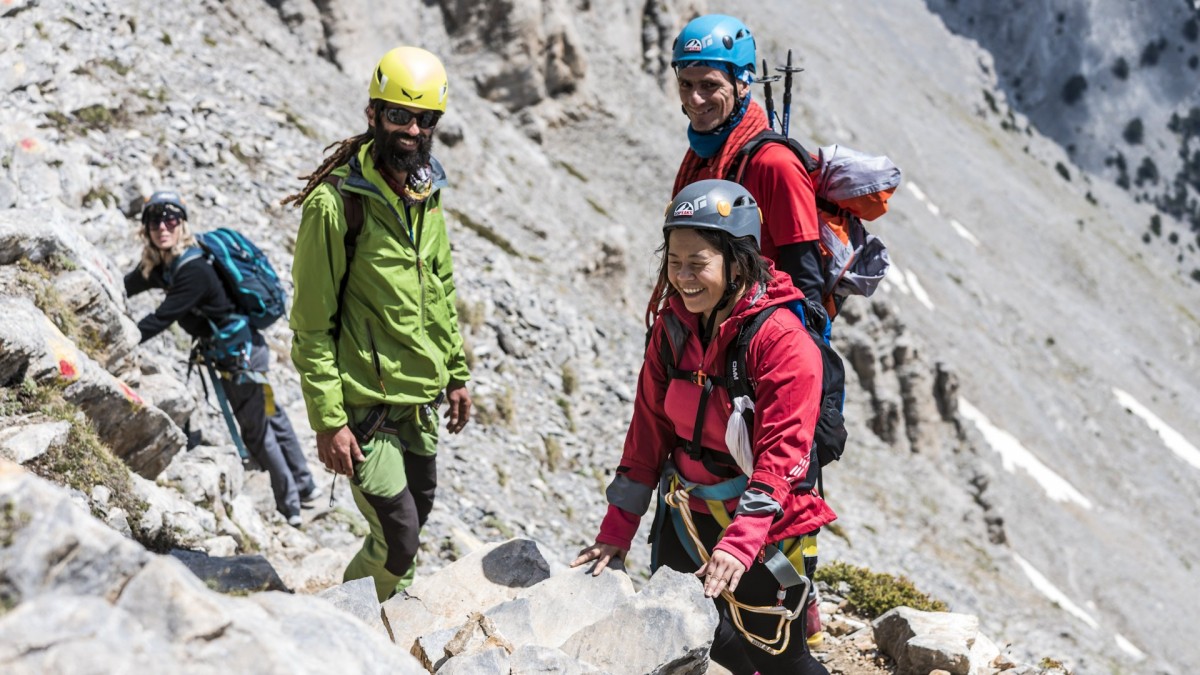 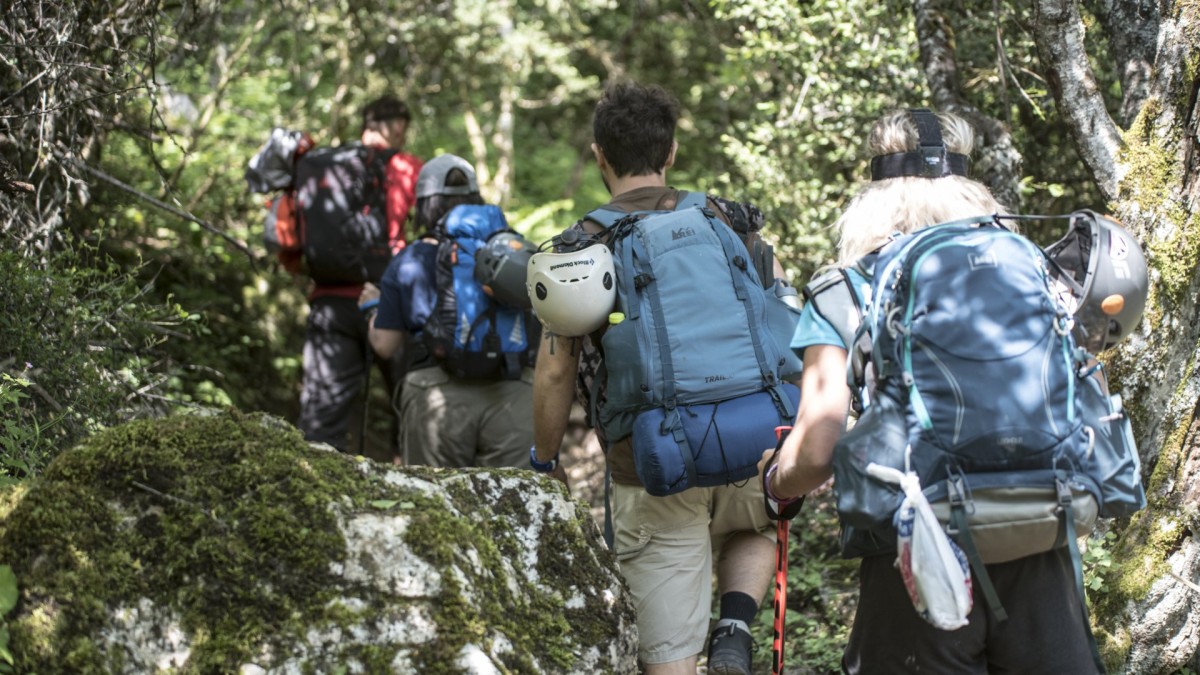 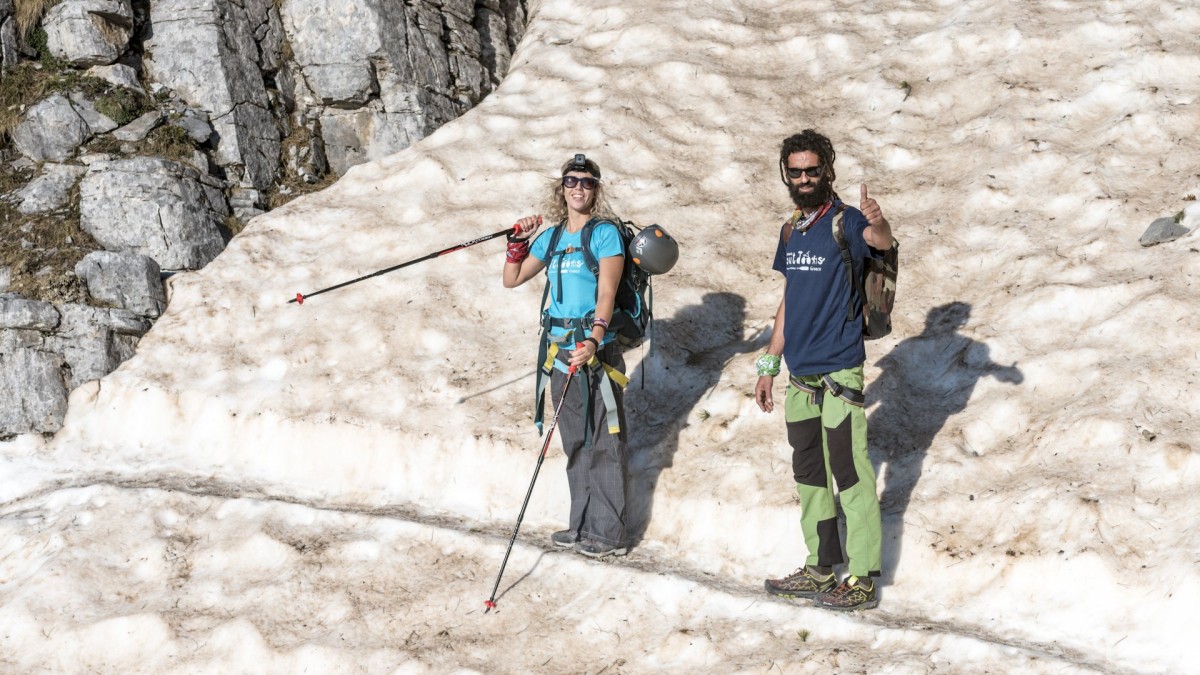 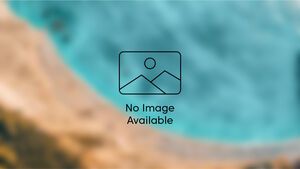