Football: the most popular sport in the world. We all have childhood and teenage memories from football matches between kids in the neighbourhood and rival schools or matches in squares and local fields. Elefterios Veniadis draws on his own exciting football memories for his new, highly original opera.

What if you watched a 3x3 soccer match where opera singers and dancers served as players, with two rival choirs as fans, chanting demanding polyphonic songs in place of mottos? And what if the sportscaster stopped commenting on the game and started providing political commentary on world news instead? Set pieces, penalty kicks, yellow cards, protests, goals, missed opportunities, offside, extra time: these are the ingredients of this unexpected libretto by Austrian writer Gerhild Steinbuch, directed into an opera by Sofia Simitzis. The performers are joined on stage by the Ventus Ensemble and Kalamata’s Sonorae youth choir.

As part of the Athens & Epidaurus Festival 2020. Elefterios Veniadis draws on his own exciting football memories for his new, highly original opera.

Melisses at Technopolis City of Athens

Bloody Hawk live from the Dome of the Stavros Niarchos Park 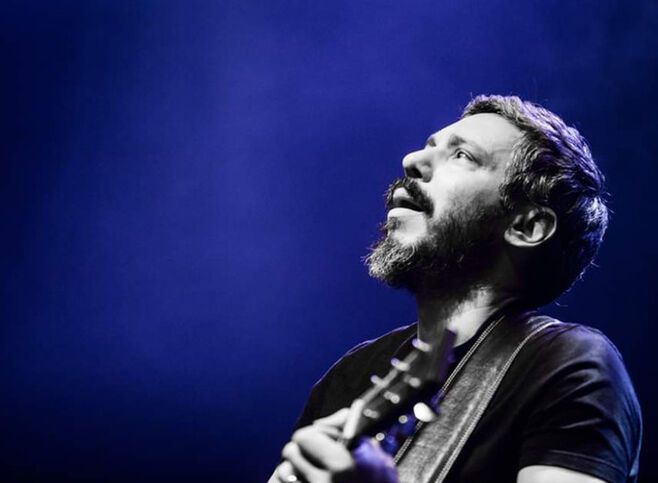