"The Persians" by Aeschylus

The Persians (472 BC) is both the oldest surviving ancient drama and a historical document about the most significant armed conflict during the second Persian invasion of Greece: the Battle of Salamis. Aeschylus’ tragedy focuses on one of the most influential battles in the history of the humanity – a battle in which Aeschylus himself fought.

Without boasts and exultation, respectful of the pain of the defeated side, Aeschylus celebrates individual freedom, juxtaposing democratic ideals with despotism and blind allegiance to power. Those who are guided by prudence emerge victorious, whereas those who are guided by arrogance, cross the line and offend gods and humans with their vanity end up being punished by the mechanism of justice. 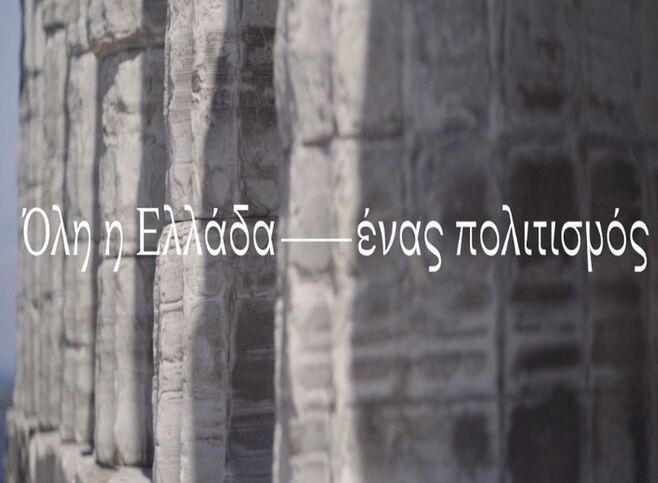