EJEKT Festival welcomes the biggest name to ever have performed at its stage: the Red Hot Chili Peppers! Anthony Kiedis, Flea, Chad Smith and Josh Klinghoffer will be at the stage of Markopoulo Park on Friday the 5th of June 2020!

Red Hot Chili Peppers are one of the best-selling bands of all time, having sold more than 80.000.000 records worldwide! Nine of their albums have been certified platinum and gold in the USA and the UK!

Their sound is one of the most distinctive in the history of music: this unique blend of rock, funk, rap and punk is the perfect recipe that gave them so many super-hits! EJEKT Festival welcomes the biggest name to ever have performed at its stage: the Red Hot Chili Peppers!

VIP and Zone A (pit) tickets are limited.

VIP tickets include an elevated spot, with its own bar and toilets, limited seating, and a separate entrance to the concert venue.

Tickets go on sale on Thursday, November 21 at 12 noon.
Tickets are on sale exclusively from: www.viva.gr, www.public.gr, Public stores.

Starting on 28/11, it will also go on sale at Seven Spots, Wind, Euripides and the rest of Viva's network. 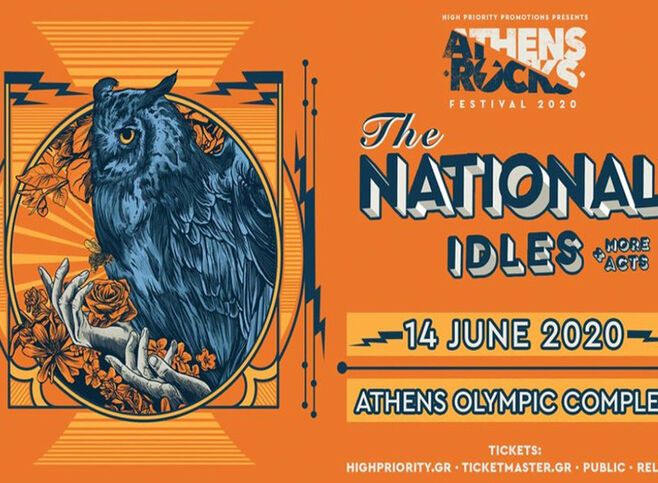 The Melodia Mixtapes "The ‘80s Mixtape: The Other Side" 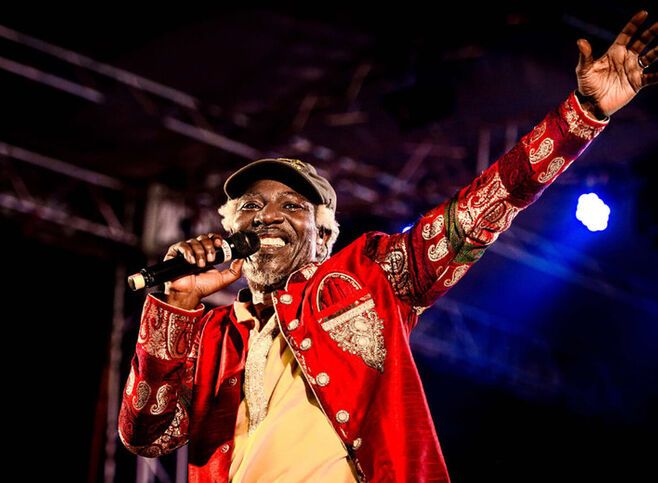 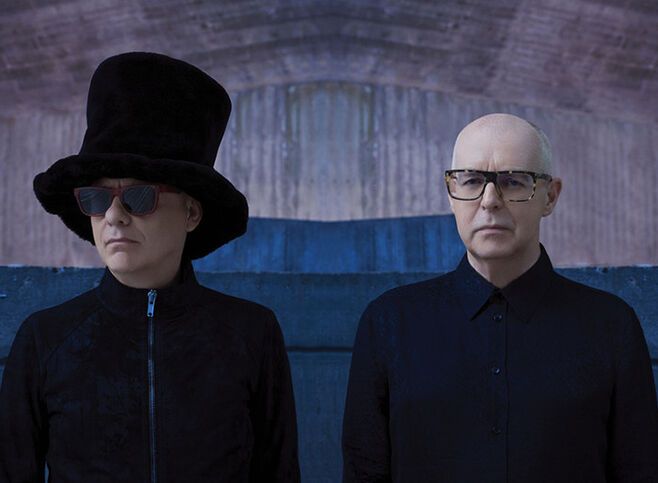 "Iphigenia in Tauris" by Euripides