Life sometimes heals the wounds of love in the most unexpected ways. This is the premise behind The Brutal Journey of the Heart, created by acclaimed Israeli choreographer Sharon Eyal, together with her longtime collaborator Gai Behar.

The joie de vivre is restored in dance through pulsating, humorous and sensual movements in this production, the third part of a trilogy on love by the L-E-V- dance company (lev is Hebrew for heart). Flawlessly performed, explosive body swirls, ballet references and ironic voguing moves are infused with a live mixed soundscape by Ori Lichtik, drummer, DJ and music arranger of the Israeli techno scene. The intricate costumes of Maria Grazia Chiuri, fashion designer and current creative director at Dior, evoke a full-body tattoo aesthetic, further reinforcing the dreamlike, sensual atmosphere. A journey which brings Sharon Eyal’s love trilogy to a close in a hopeful and almost therapeutic manner; a performance that has met with enthusiasm around the world.

As part of the Athens & Epidaurus Festival 2020.

The joie de vivre is restored in dance through pulsating and humorous in this production, the third part of a trilogy on love by the L-E-V- dance company.

Hatzifragketa the band at Technopolis 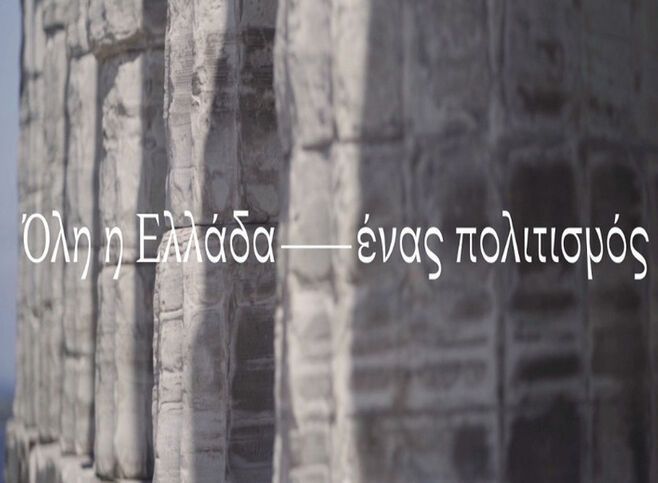 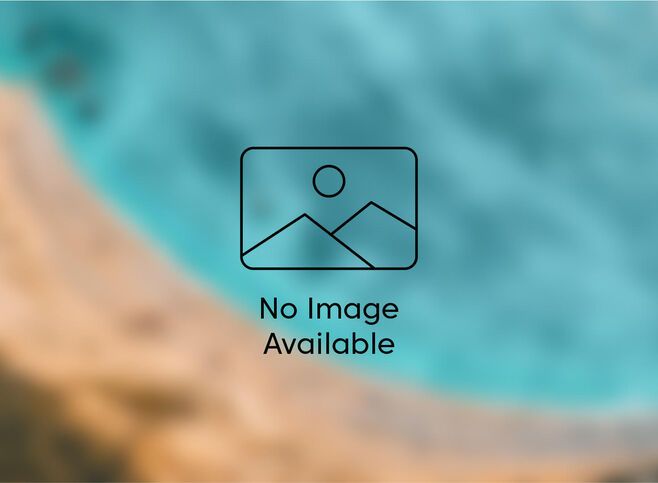