Announcement: The administration of the Thessaloniki International Film Festival decided the postponement of the 22nd Thessaloniki Documentary Festival.

Raise awareness, call for action! The Thessaloniki Documentary Festival, a leading force in Southeast Europe, celebrates the art of documentary through a program of films, events and iniciatives. TDF is an Oscars® eligible Festival.

TDF has three competition sections, the International Competition, the Newcomers Competition Section (with first or second films of directors) and the VR / Virtual Reality Competition Section. TDF also presents the large annual Greek documentary production, aims to inform and mobilize the audience about critical issues. The festival’s industry section, the Agora Doc Market has established itself as a meeting point of film professionals from all over the world, through Docs in Progress, the Doc Market and now the Thessaloniki Pitching Forum. TDF presents a series of parallel events -masterclasses, discussions among them, attracting more than 80.000 people.

Queen Symphonic: A Rock and Orchestra Experience at Thessaloniki 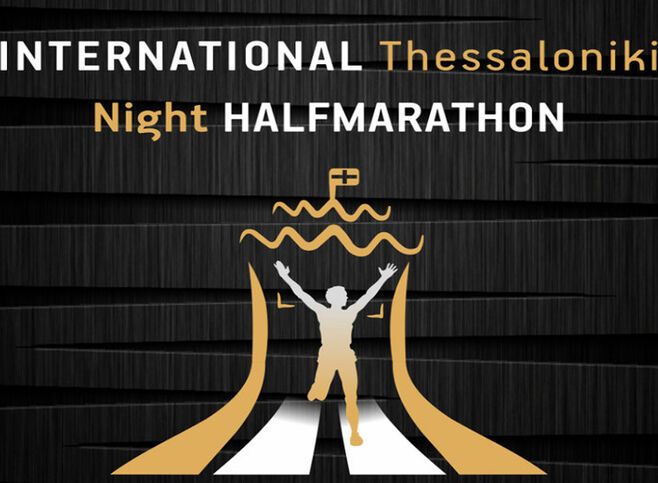 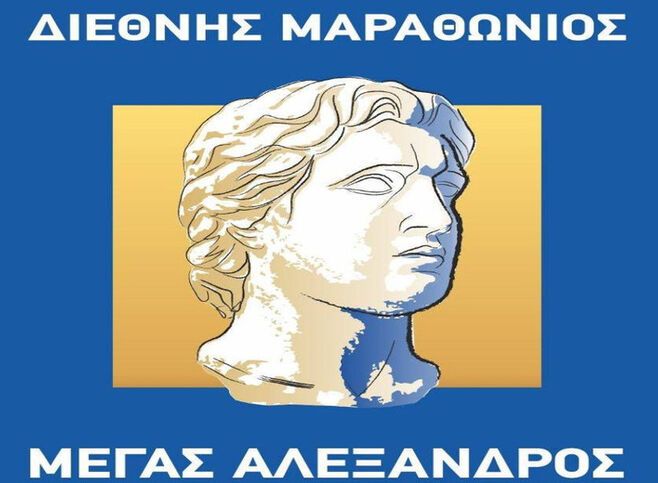