A fascinating walk to the heart and soul of Athens. Explore a very old modern city and see how it evolved into one of Europe’s most interesting urban spaces. See Athens the way Athenians see it, beautiful and yet often messy!

Not accessible friendly as Athens is not a very accessible-friendly city. Good to have: Water, comfortable shoes, hat. 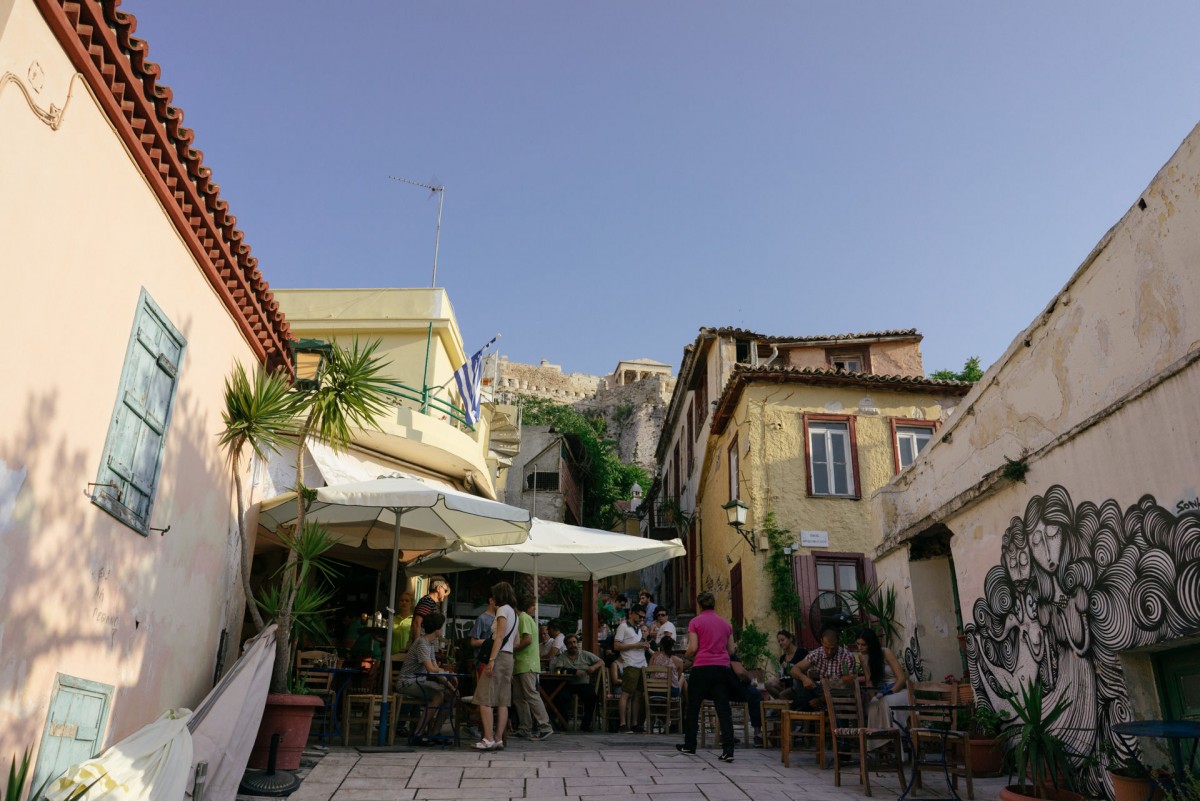 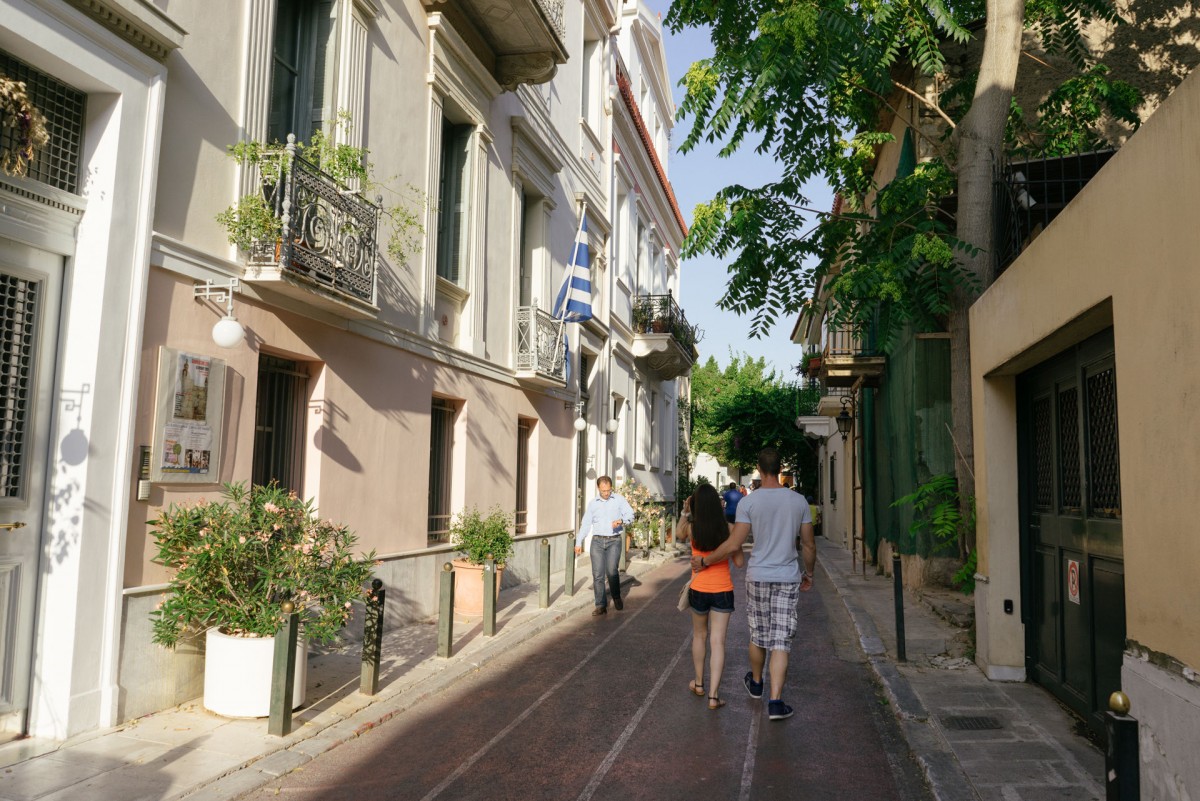 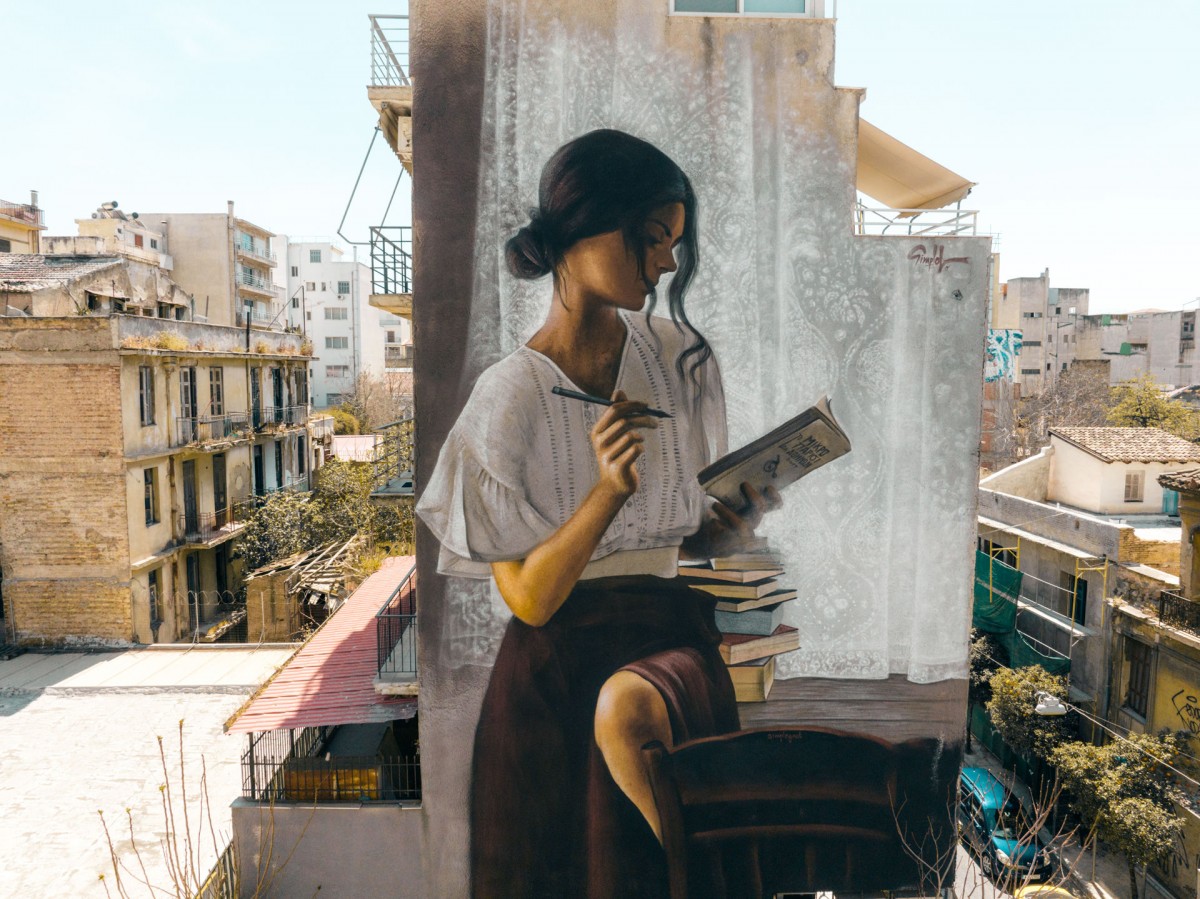 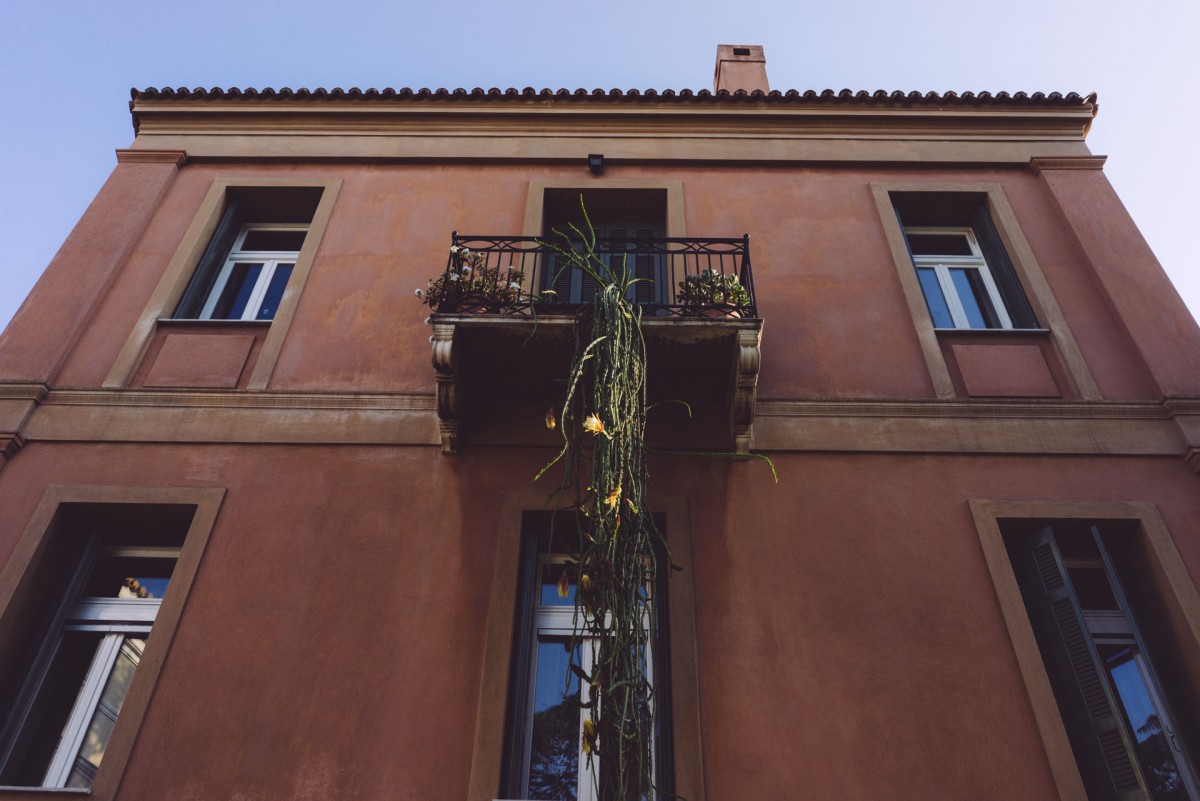 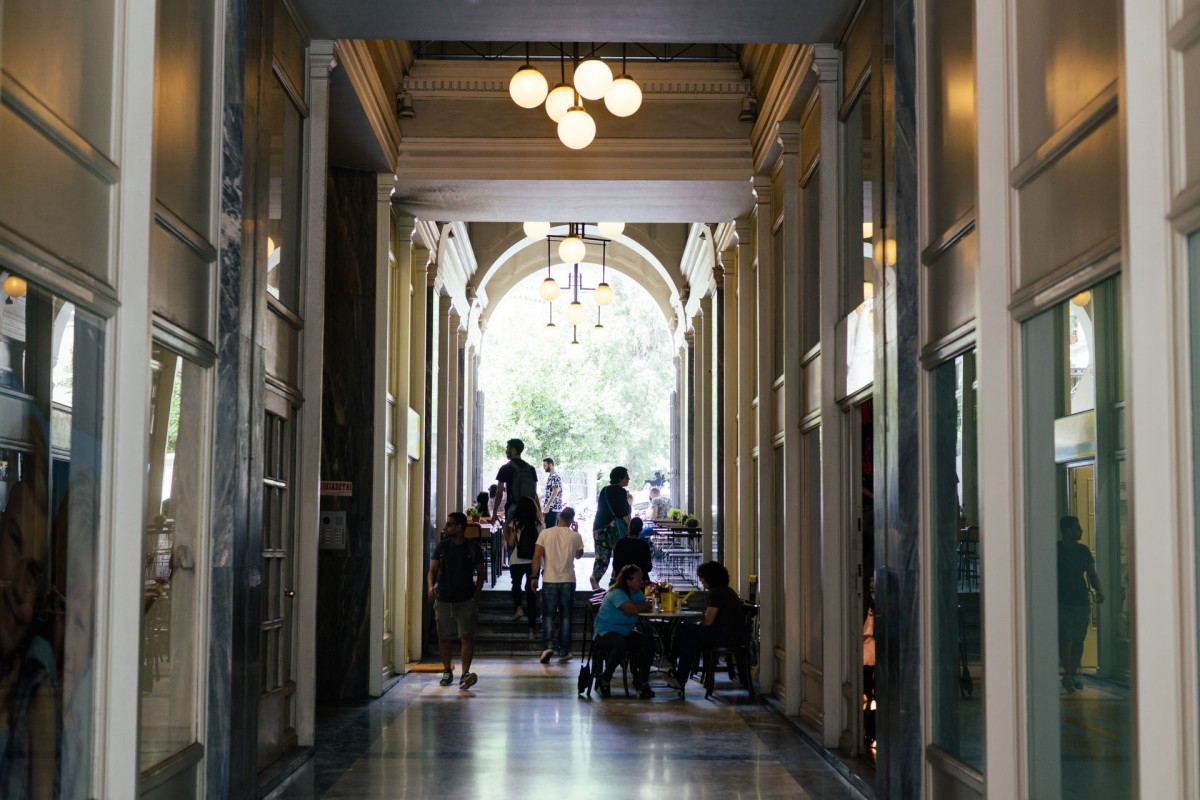 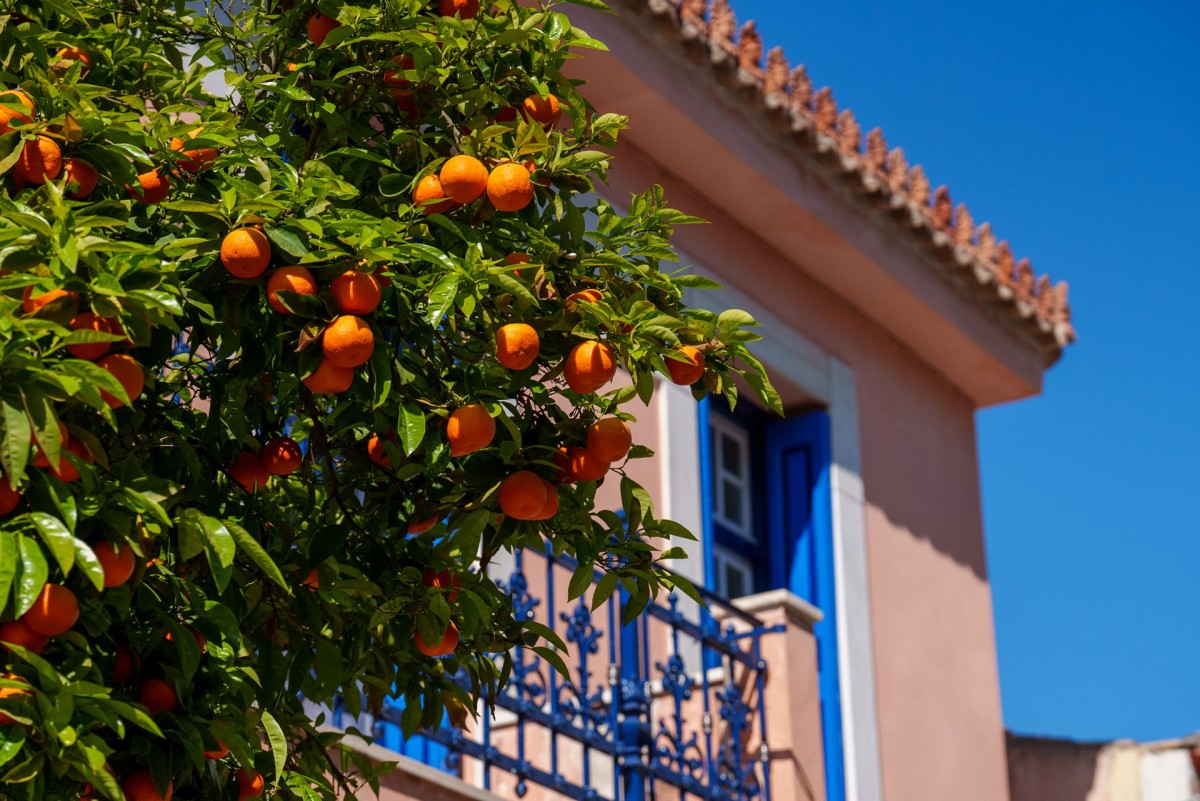 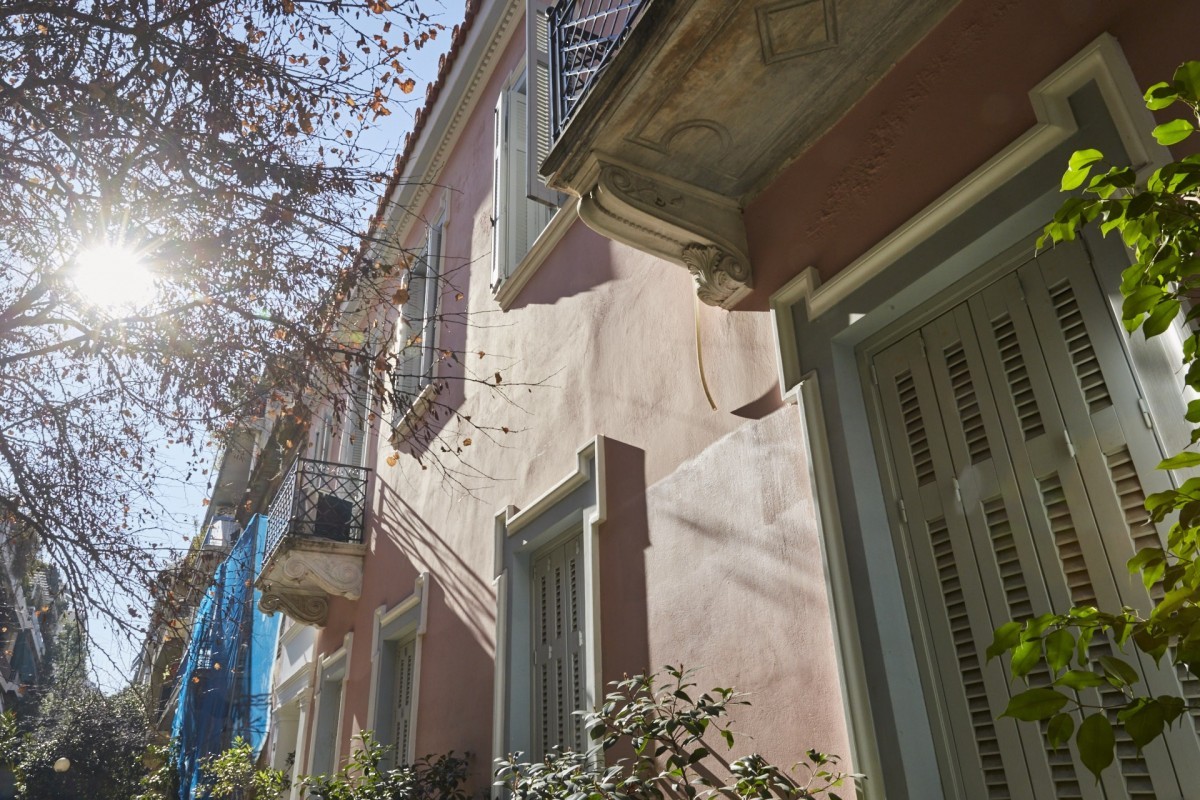 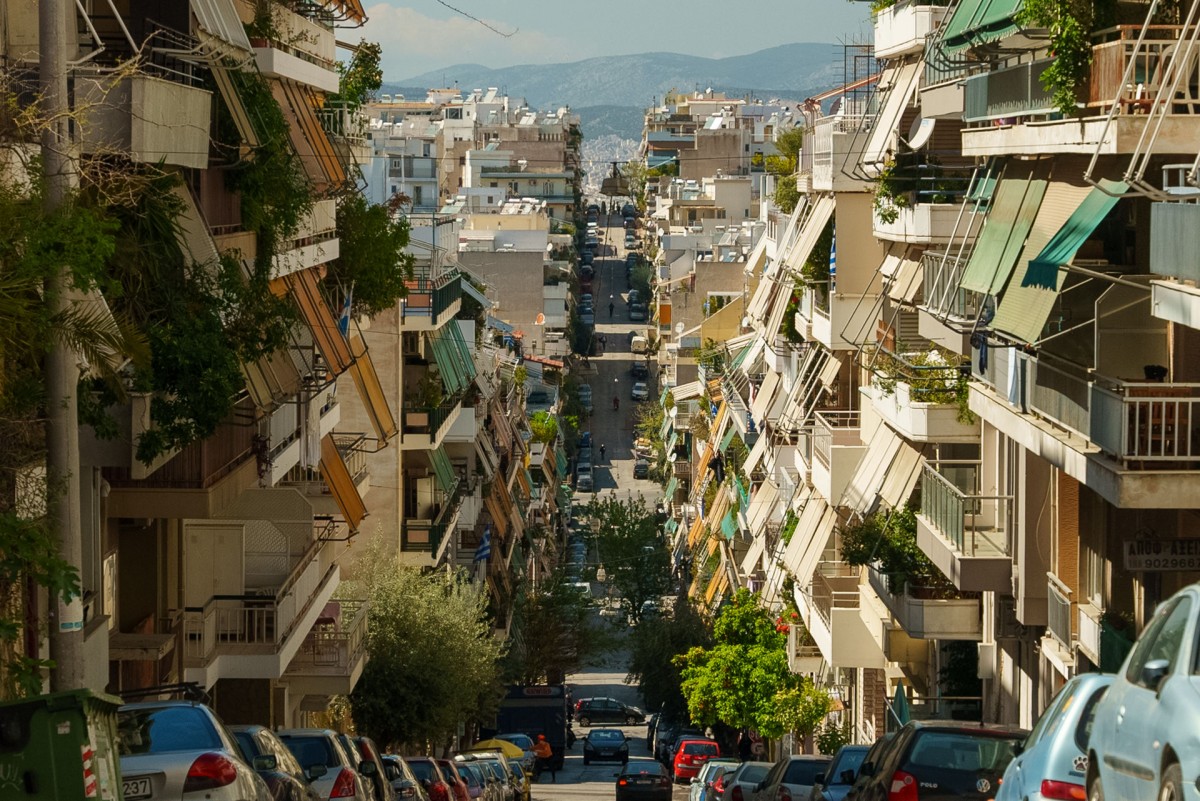 ALTERNATIVE ATHENS is an experiential Travel Company that designs and operates high-quality proprietary tours & experiences in Athens and beyond. The company fo...
Διαβάστε περισσότερα

5.0
32 Κριτικές Ratings and review count are calculated from those on the most popular tours & experience provider platforms. If no rating exists, the supplier's Google rating is used.
4 hours
Βόλτες σε πόλεις & νησιά
Free cancellation
Until 73 hours prior to scheduled commencement date of service: no cancellation fee
by: Alternative Athens
from: 290€
from: 290€
ΚΑΝΤΕ ΚΡΑΤΗΣΗ