Begin the tour with a panoramic drive around the White Tower, the main landmarks of the city, the Galerius Arch, the Rotunda monument, the Old Town (Ano Poli) and the City Walls, from where you will have a marvelous view of Thessaloniki. Your professional expert guide will provide you with all the information about Thessaloniki’s history old and new as you look at these stately buildings.

During the tour, there will be a short stop at Agios Demetrius Byzantine church which is the most important church of Thessaloniki for religious, historical and artistic reasons. The most famous and interesting part of the church, is the underground ancient "Crypt". The crypt was re-discovered after the fire of 1917 and was finally restored as an exhibition/museum in 1988. According to the Christian Tradition, the saint was imprisoned here and died in 303 A.D. You will also have the opportunity to visit the Archaeological Museum which it holds and interprets artifacts from the Archaic, Classical, Hellenistic and Roman periods, mostly from the city of Thessaloniki but also from the region of Macedonia in general. 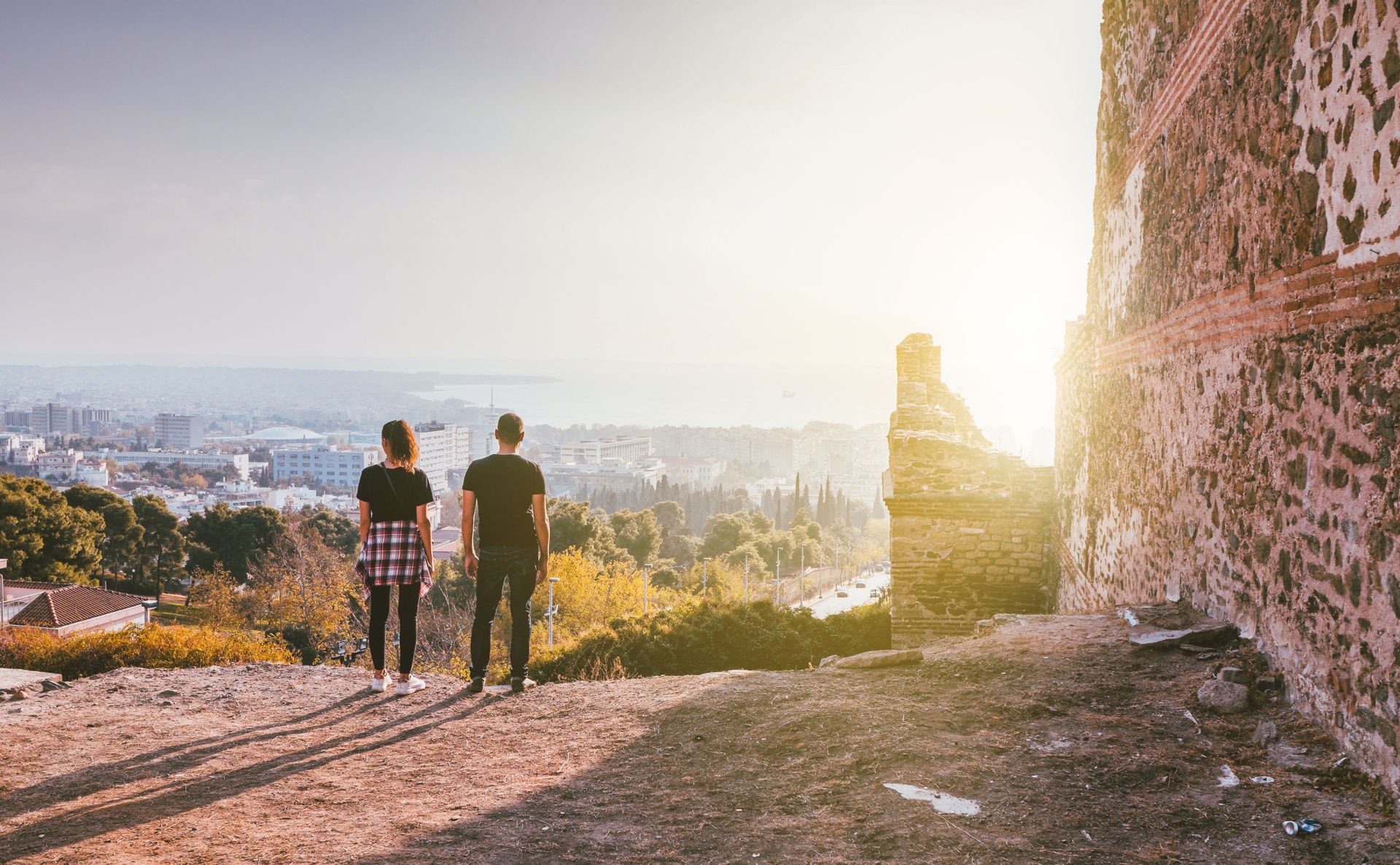 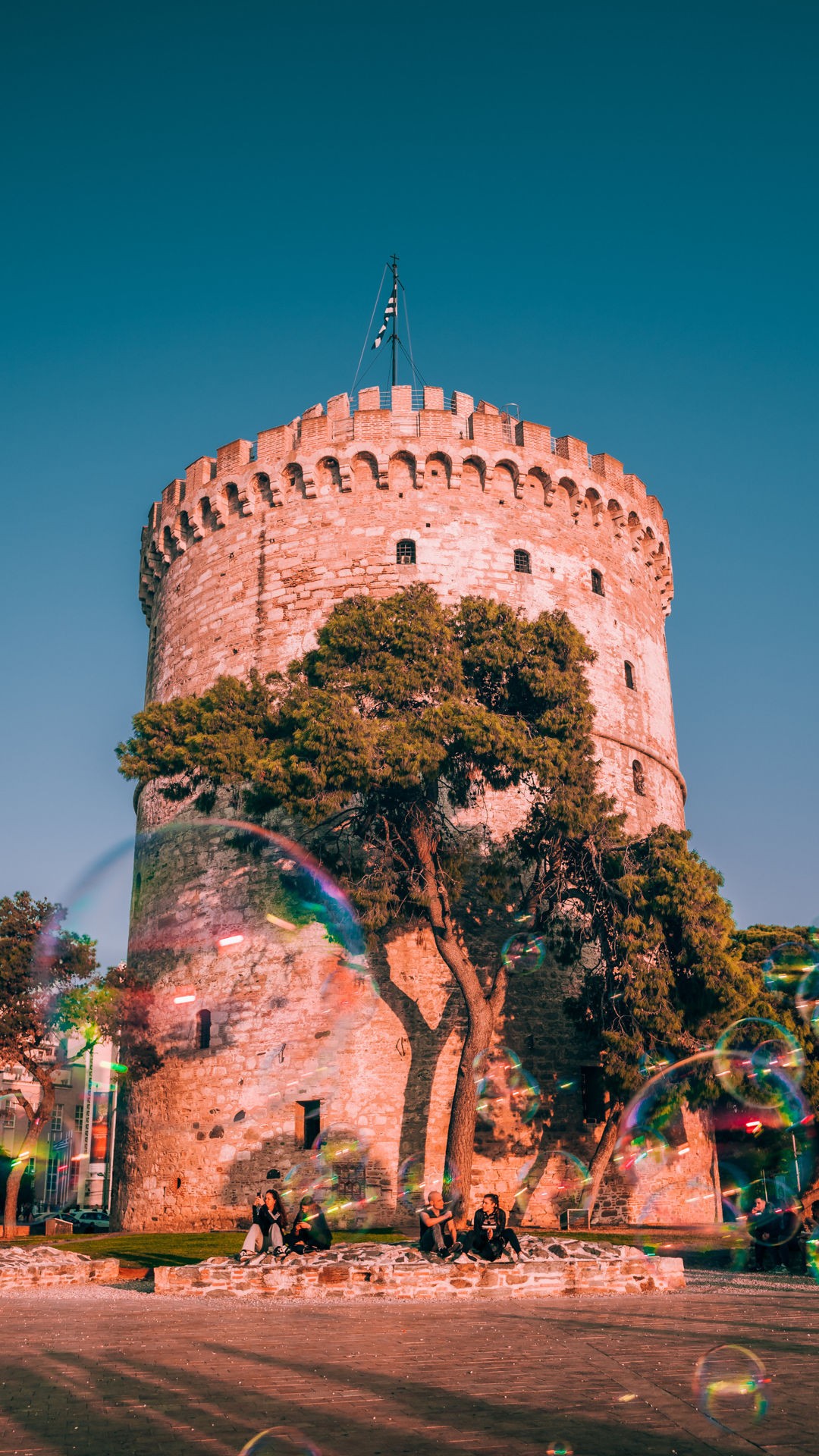 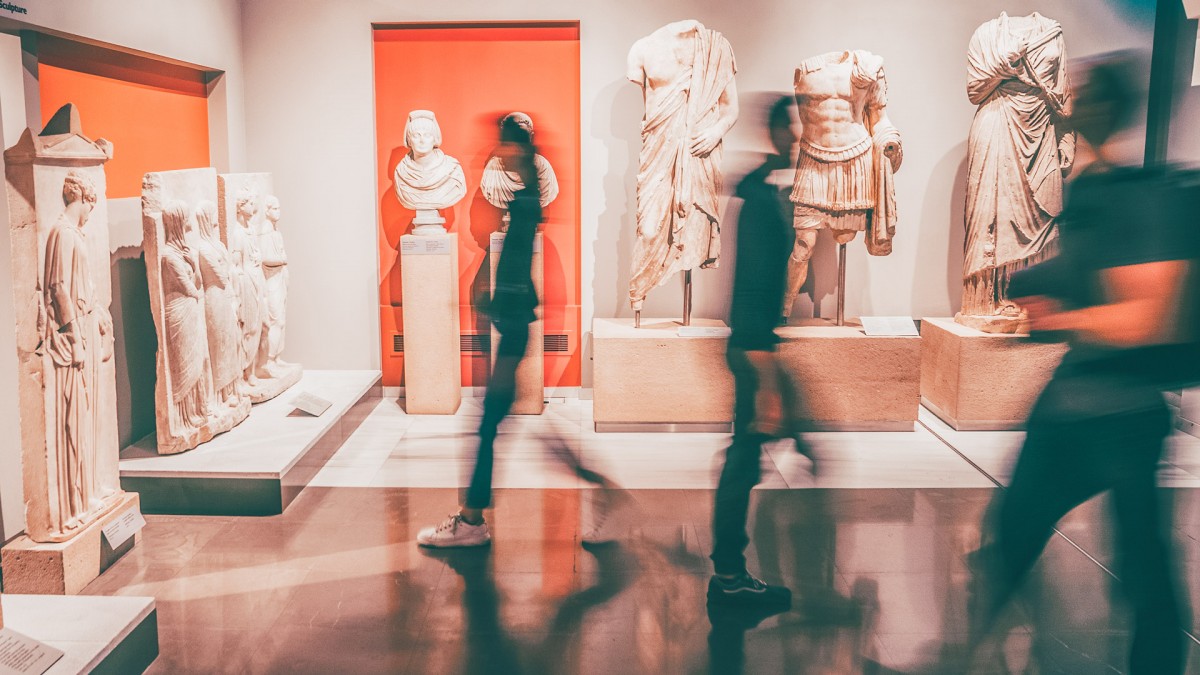 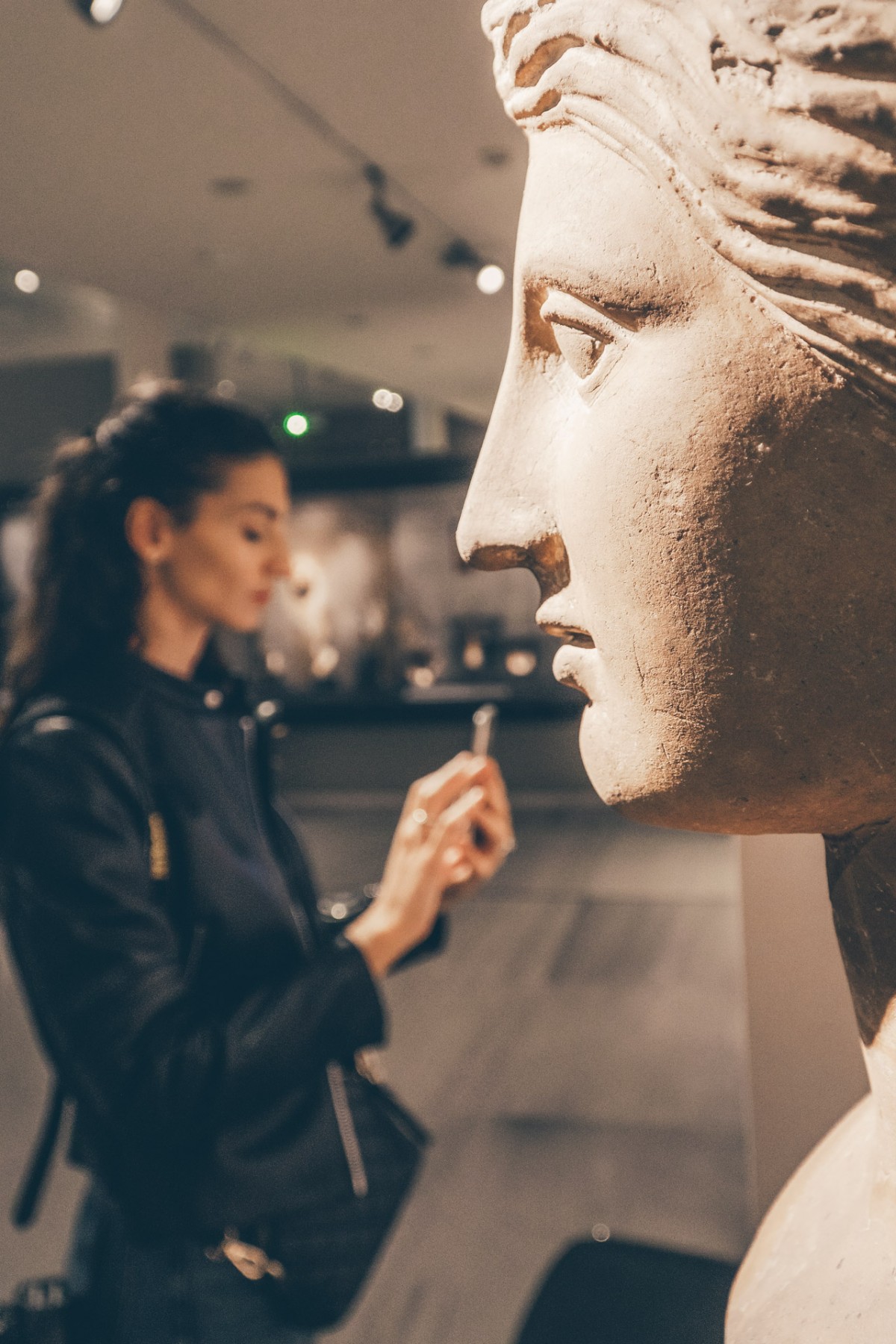 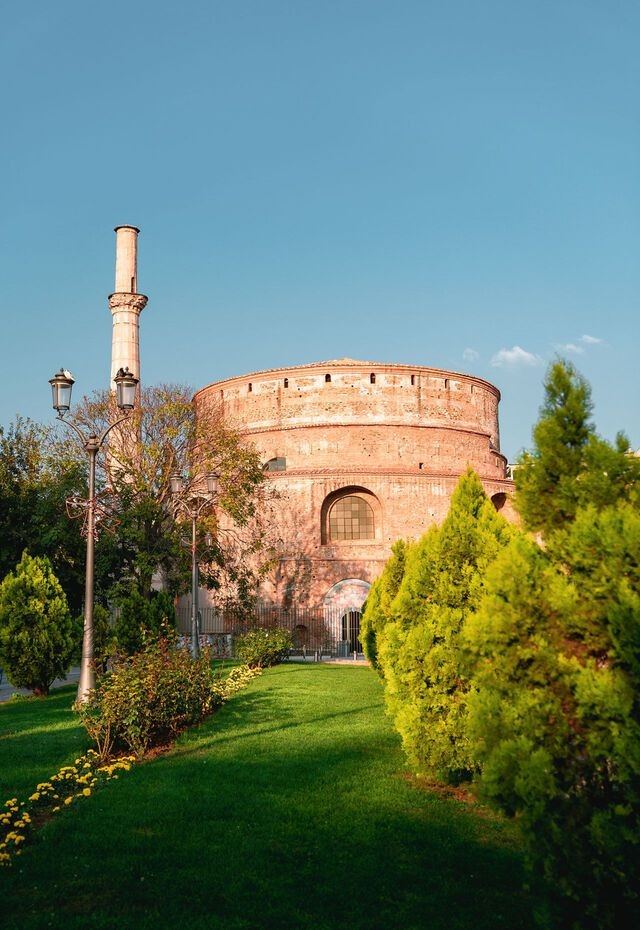 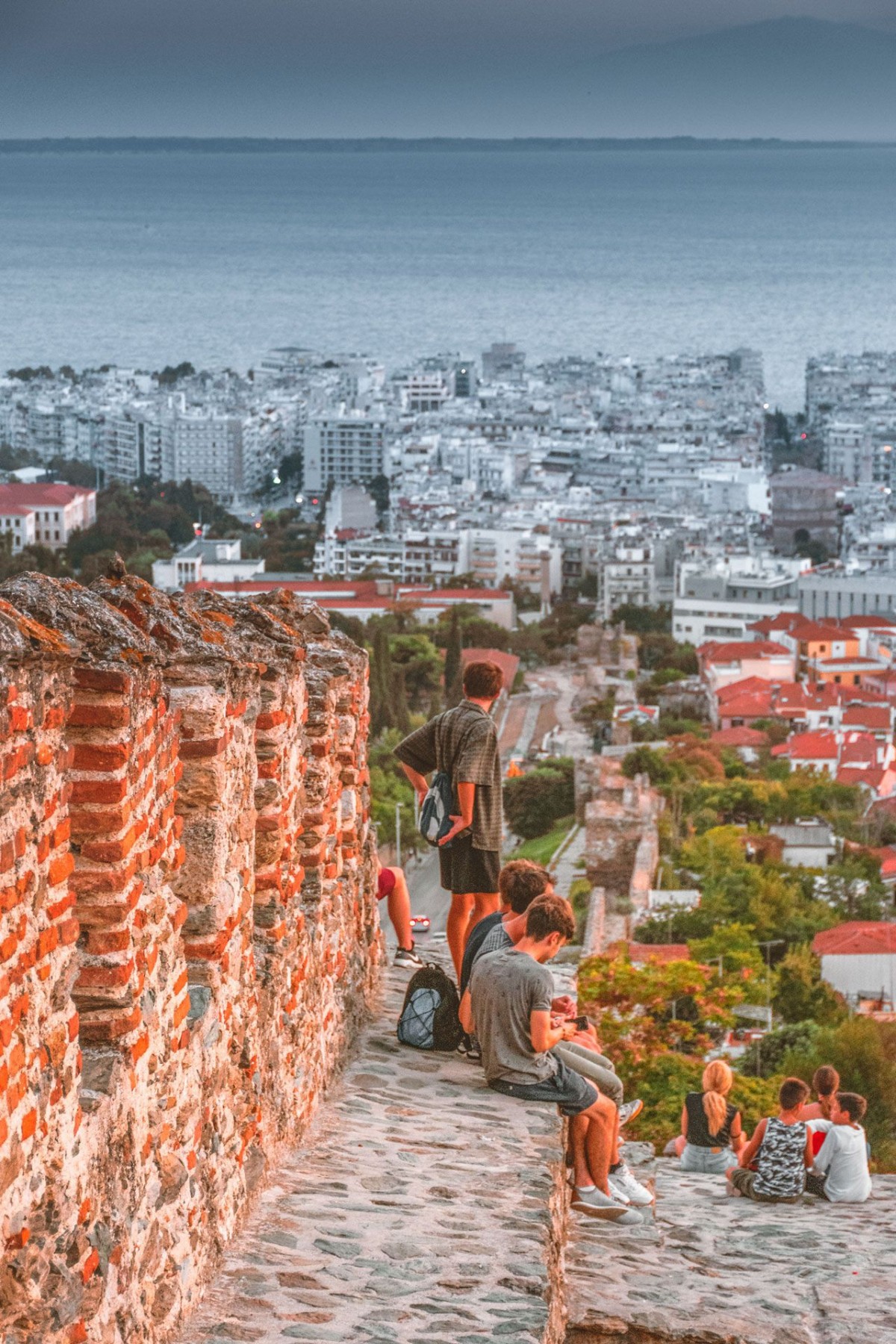 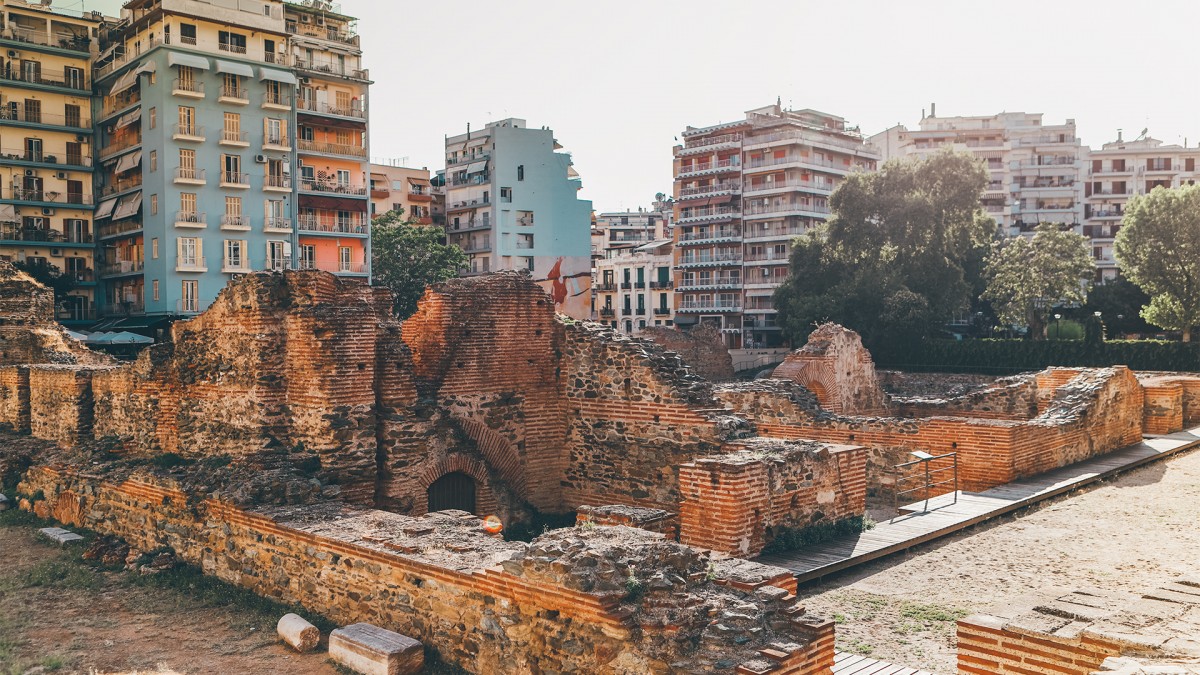 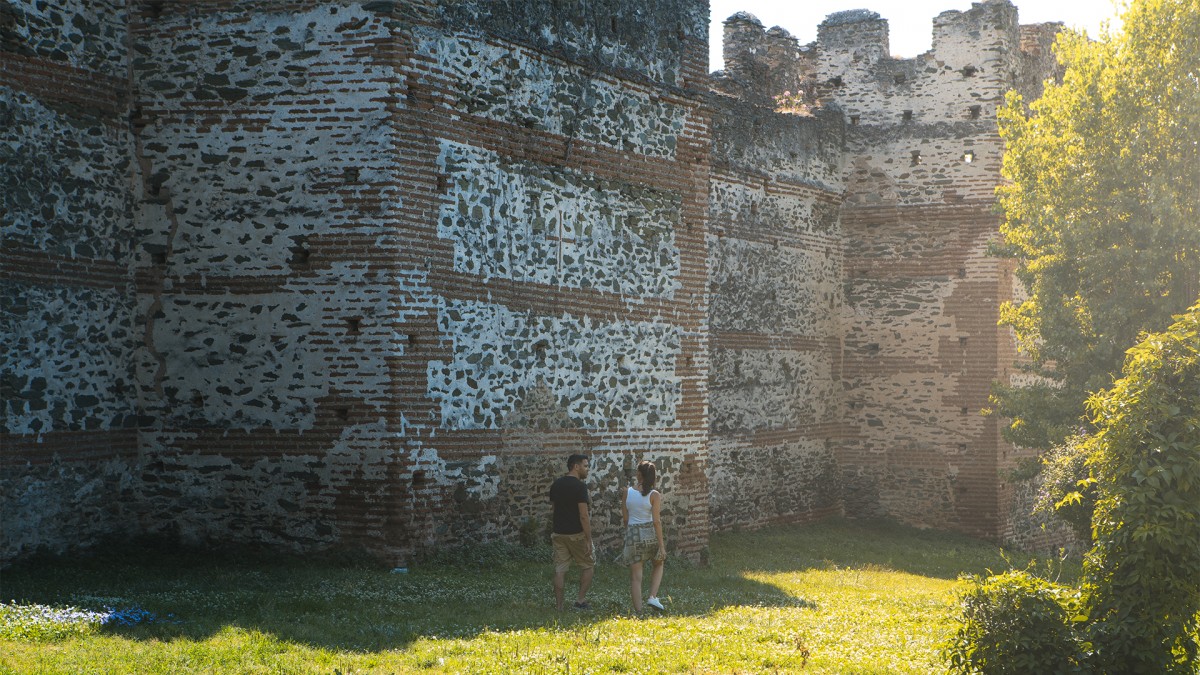 4.5
2 Κριτικές Ratings and review count are calculated from those on the most popular tours & experience provider platforms. If no rating exists, the supplier's Google rating is used.
5 hours
Πολιτισμός
Free cancellation
Not sure? You can cancel this reservation up to 24 hours in advance for a full refund
by: Key Tours
from: 40€
from: 40€
ΚΑΝΤΕ ΚΡΑΤΗΣΗ