Departure early in the morning for the village of Pella, the birthplace of Alexander the Great, and visit the archaeological site and the museum. The excavations have brought to light the interesting findings of the ancient city, exhibited at the local museum. You will certainly be impressed by the outstanding mosaic floors that used to decorate the city's grand mansions – the most famous are the ones depicting the Abduction of Helen, Rapture, the Amazonomachy (the battle of Amazons), and the Deer Hunt.

Departure to Vergina, the ancient capital of the Macedonian Kingdom, where nowadays is one of the most beautiful museums of Greece. Visit of the museum, which contains the royal tomb of King Phillip the 2nd, Alexander the Great’s father, along with golden and other artefacts of an incredible beauty and value. Return to Thessaloniki late in the afternoon 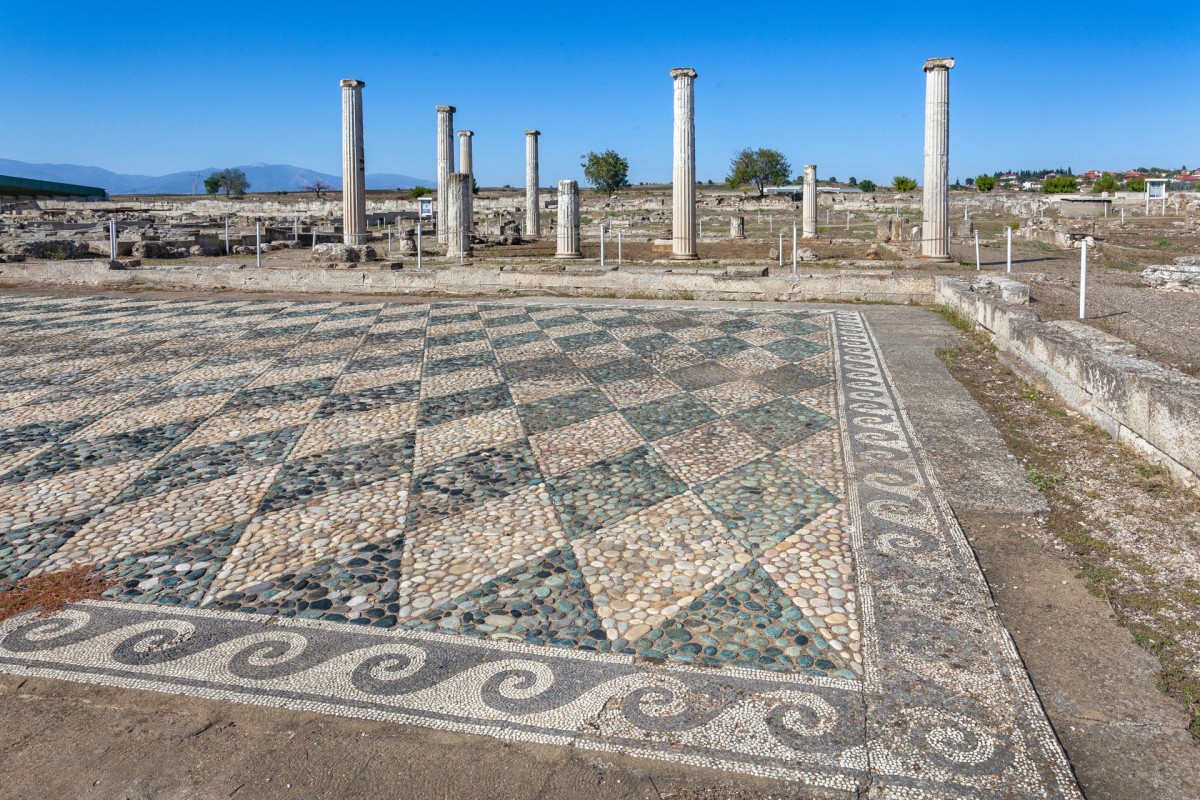 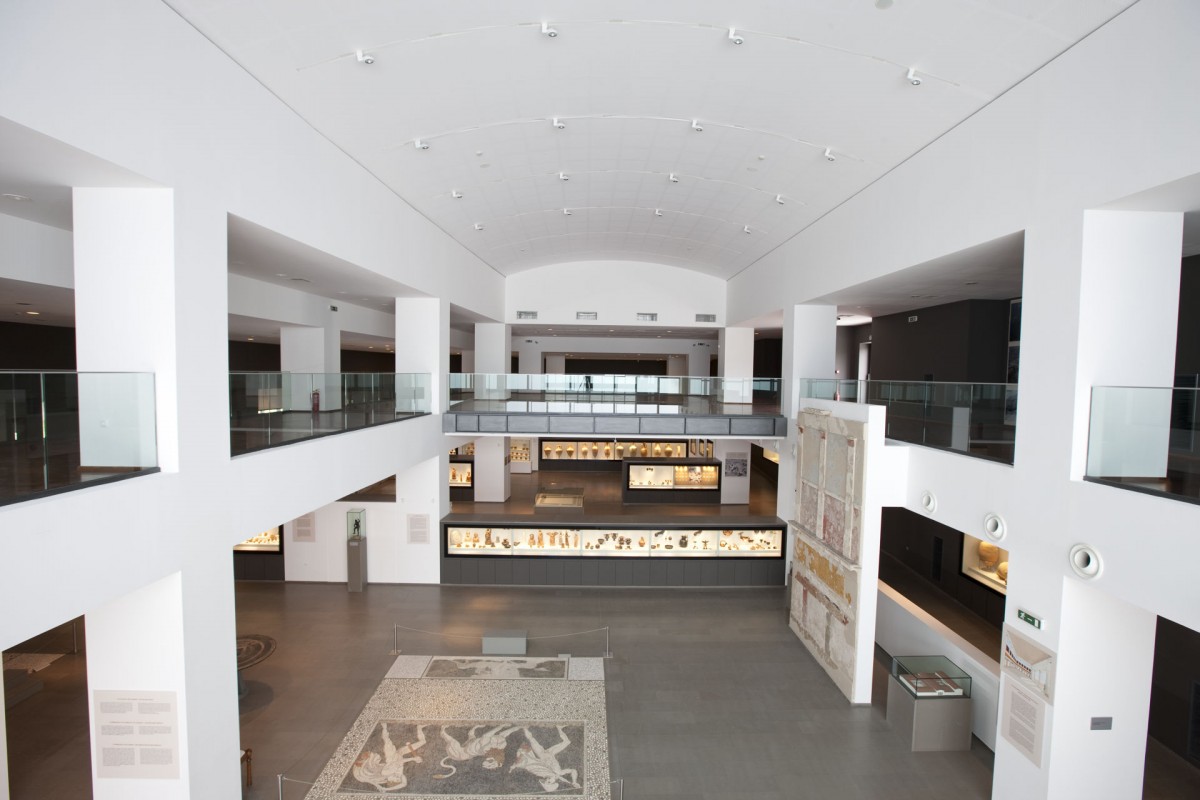 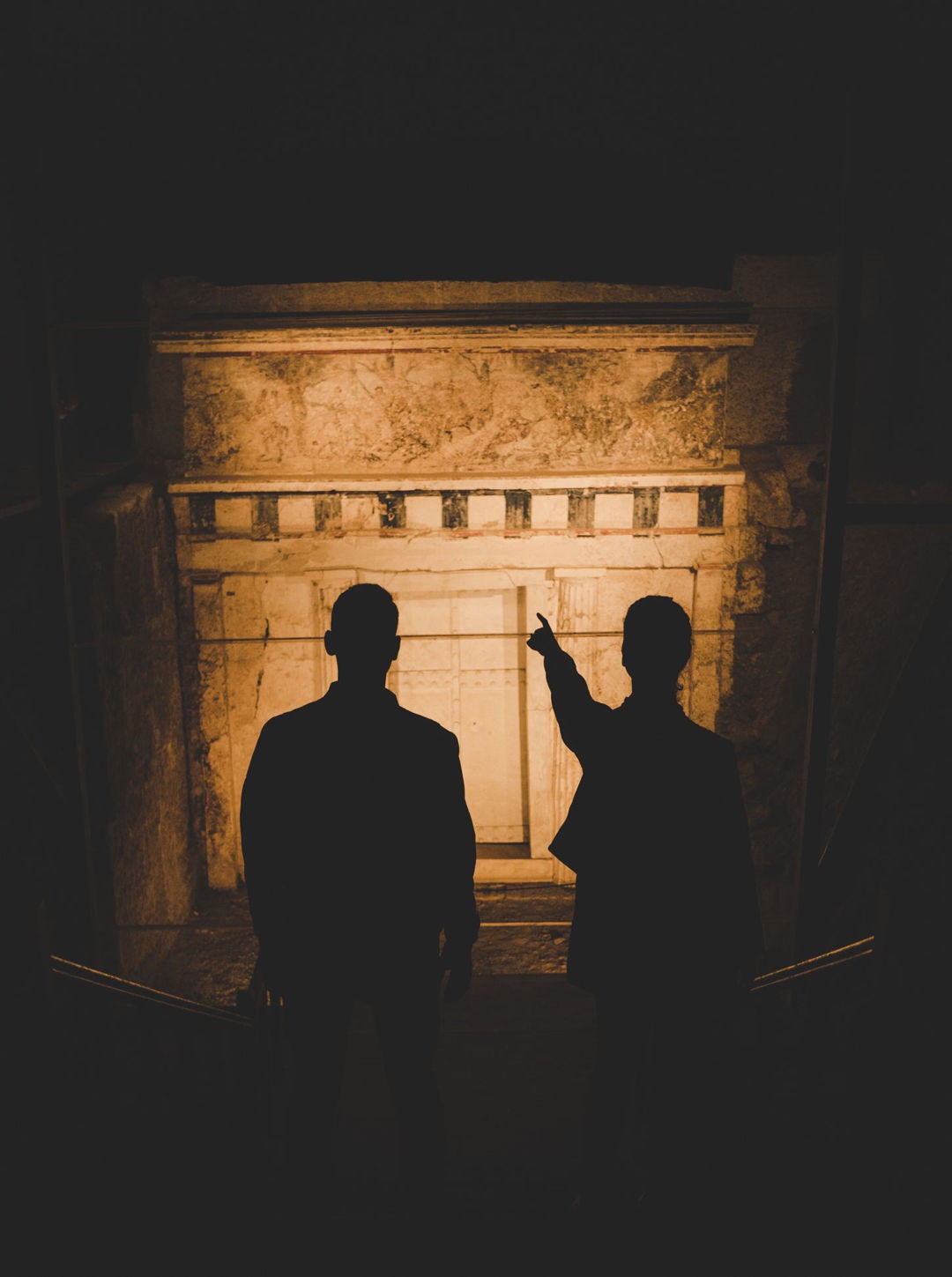 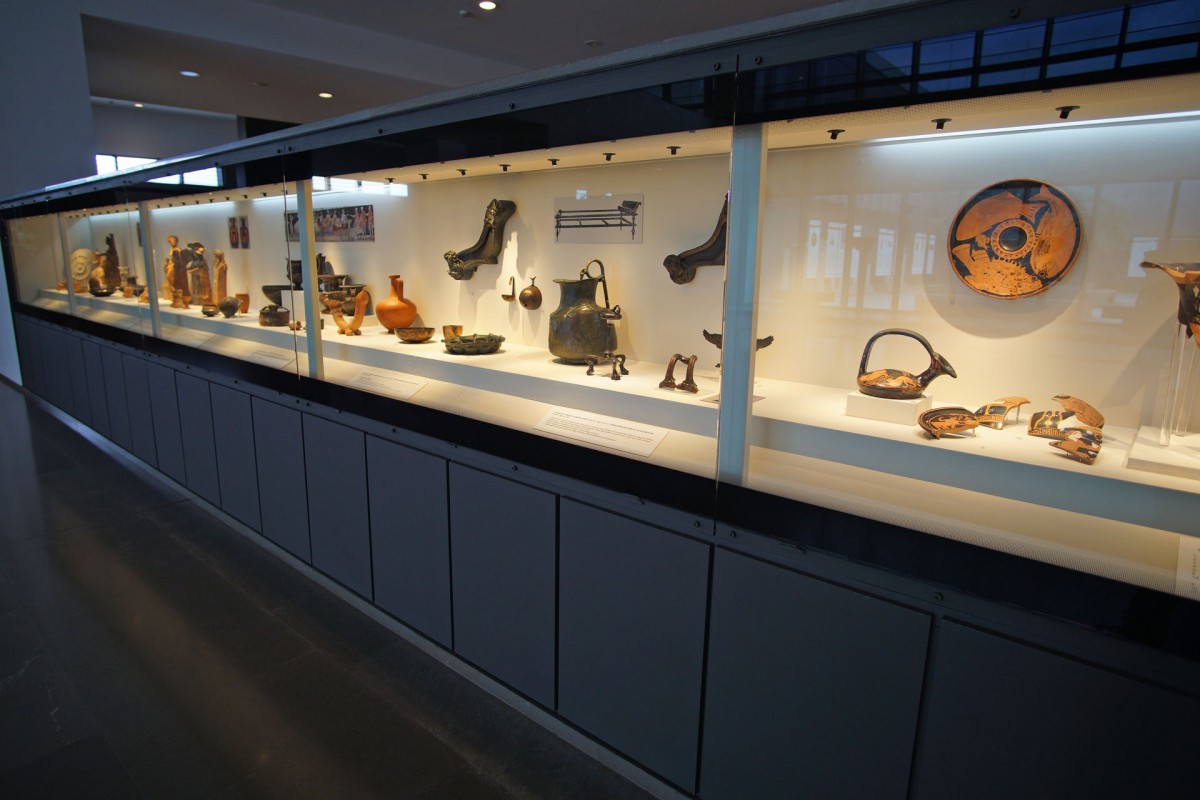 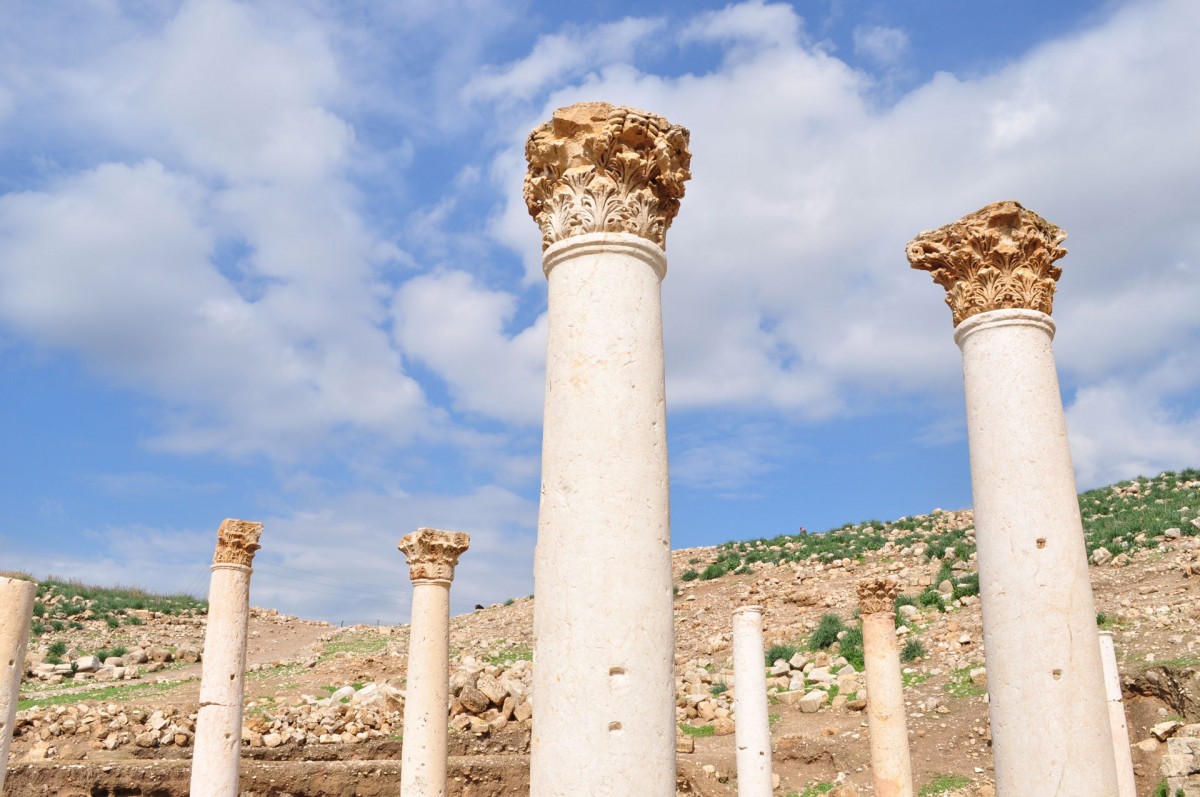 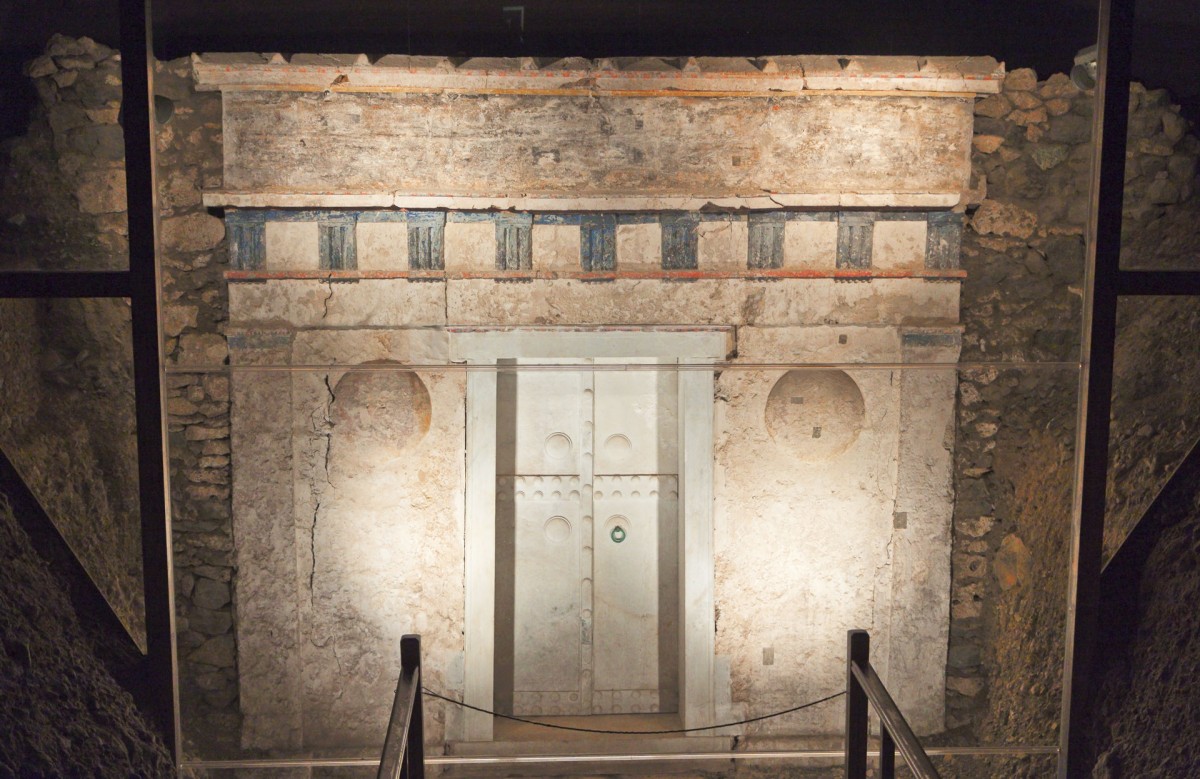 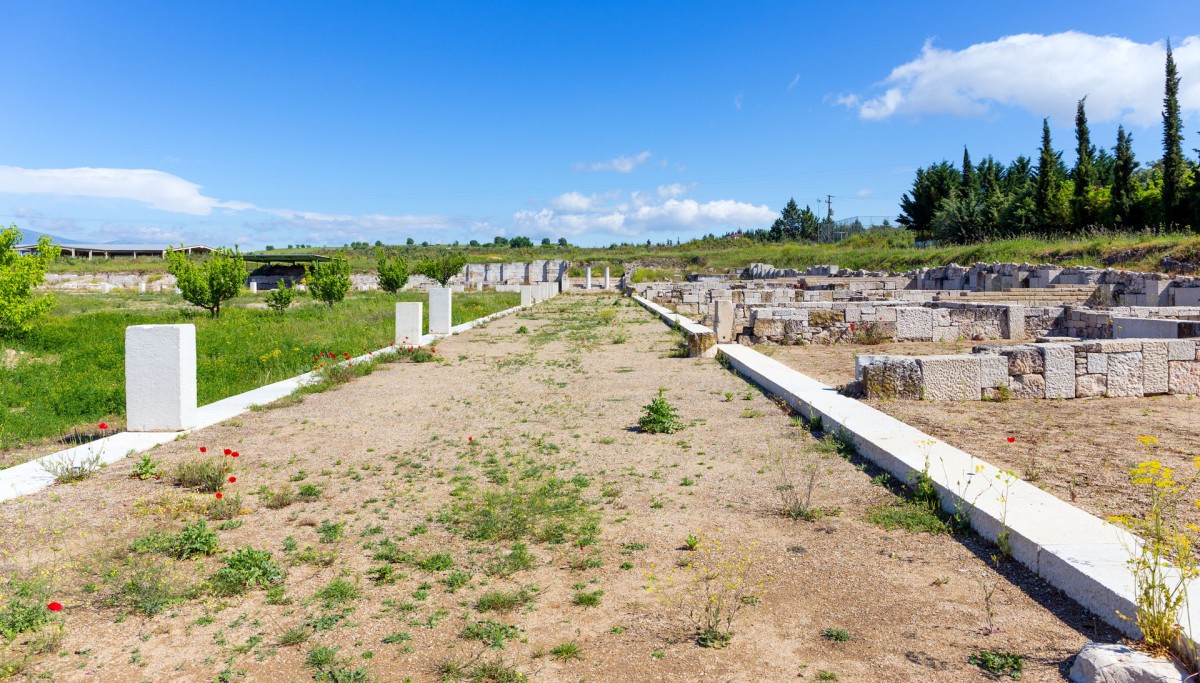 4.6
12 Κριτικές Ratings and review count are calculated from those on the most popular tours & experience provider platforms. If no rating exists, the supplier's Google rating is used.
9 hours
Πολιτισμός
Free cancellation
Not sure? You can cancel this reservation up to 24 hours in advance for a full refund
by: Key Tours
from: 50€
from: 50€
ΚΑΝΤΕ ΚΡΑΤΗΣΗ